Fibreshed are celebrating the regenerative possibilities of a fashion system that operates close to home, where the clothes we wear are made and worn without ever leaving their home landscape.

The global fashion system is as complex as it is far-reaching – our clothes might travel 20,000 miles before they reach our wardrobe. Fibreshed are making ‘local’ fashionable again.

Imagine a world where the clothes we wear were made, worn and discarded within a local region. Where the fibres for threads and plants for dyes would share their landscape with the farmers, dyers, spinners, weavers and sewers who turn them into garments. And where the clothes that are created can be composted and returned to the soil to feed the next generation of fibres.

This is the world that Emma Hague and Deborah Barker have set out to create. Emma launched the South West England Fibreshed in 2015, and Deborah started the South East England Fibreshed in 2019. These are two of the UK branches of a Fibreshed network that started in California in 2010, when its founder, Rebecca Burgess, set herself the personal challenge to develop and wear a prototype wardrobe whose dyes, fibres and labour were sourced from a region no greater than 150 miles from the project’s headquarters. 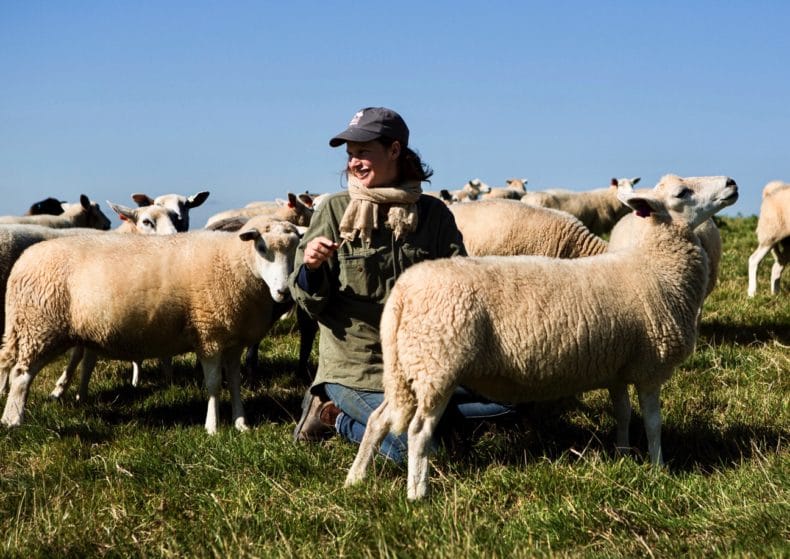 When Emma moved to Somerset, she found herself living close to a large sheep farm that, unusually, selected their flock not only for their meat, but also for the quality of their fibres. This, and her previous experience building a community-based textile system in the Peruvian Andes, prompted her to question how today’s clothes are grown and made: “How have we come to have a system that’s so far removed from what we used to have historically? How is it ok that we burn wool, wear plastic and then put it all in landfill? Where did it go wrong? And how can we fix it?”

She went on to start building the solution: a network that joins the dots between local fibres, processes and designers to produce a textile within the region. Regeneratively-minded producers of all stripes – from shearers and felters to dyers and pattern-makers – are mapped on a directory, and a small collective has worked closely to create Bristol Cloth. Produced within a 15 mile radius of Bristol, the cloth uses regeneratively farmed wool, organic plant dyes and no harmful synthetic chemicals.

Over 100 miles away, in the countryside south of London, Deborah began to ask similar questions: “I looked around at the flocks of sheep and thought: this is madness. We’re so focused on the importance of meat that the fibres are just being discarded.” Drawing on her expertise as a natural dyer and background in the history of design and textiles, she launched the Southeast England Fibreshed alongside her daughter, a regenerative farmer at Plaw Hatch Farm, and international knitwear designer and regenerative farmer Harriet Miller.

Because of the area’s proximity to London, she decided early on to focus on making connections with designers and students in the capital who want to discover how to work with textiles that look beyond sustainability. Deborah welcomed a group of up and coming designers to the farm, to help them build their understanding of the farm behind the fibres and the fibres behind the fabric. They learned that how the sheep are farmed has a huge impact on the soil’s ability to hold carbon and on the biodiversity of the land. Then, working with dye plants dug from the dye garden, they learned how to colour the wool from the flock. 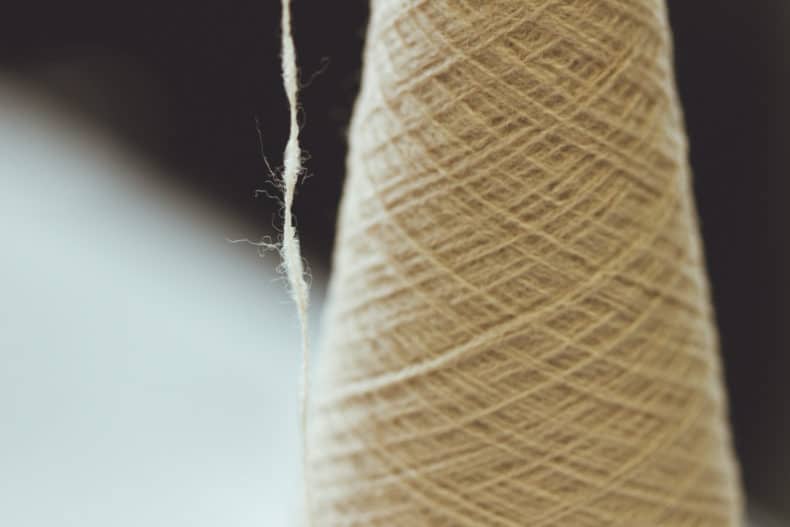 “It was a very powerful, direct experience of what it means for wool and dye plants to grow in the same place, and how that affects the local community as well,” Deborah says. “They were really blown away by the fact that you could compost this dyed wool at the end of its life, to feed the next generation of dye crops. The fact that they were so blown away completely baffled me – it made me realise how far we’ve come from how clothes used to be made.” Deborah is now looking to generate funding for more designers  to take trips to the farm and learn about clothes’ relationship to the soil.

Meanwhile, the South West England Fibreshed has its own, locally relevant focus – based in the area’s historical roots as a textile industry hub. Alongside running regular meetings for their growing membership of individuals and businesses connected to the clothes production cycle, Emma is looking at how to improve the infrastructure needed for fibre processing. Currently, bottlenecks around the country are holding up progress – creating long lead times and complicated transport logistics. So Emma and Deborah are looking into a feasibility study that will explore different models for processing fibres, that will free up new possibilities and make soil to soil clothing easier to produce and buy.

Changes to policy are an essential part of the progress needed, and a focus area that transcends region. “In the UK, while there’s a lot of thinking around food sovereignty, there’s no policy on fibre and textile production specifically,” Emma explains. “There’s a tendency for these conversations to become siloed, and it really wouldn’t take much to join the two. When you’re talking about agriculture and soil and ecosystems, then we need to be looking at them holistically, regardless of the commodity or product outputs.” 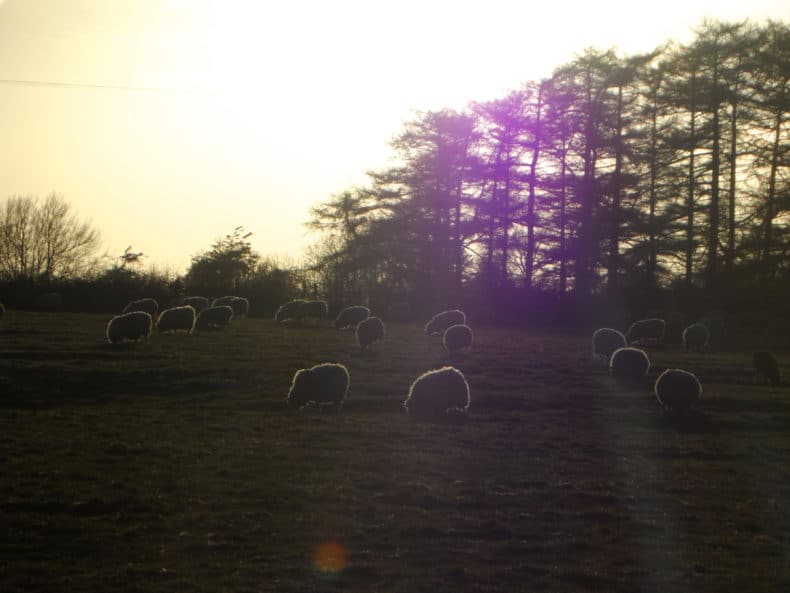 The media has an essential part to play in a new system – and a positive future for fashion calls for storytelling about clothes that is more thorough, wide-reaching and layered than today’s approach. “Designers tend to be overly highlighted for their contribution to fashion, forgetting everybody behind the scenes,” Emma says. “The #whomademyclothes campaign has been so important to highlight the people making clothes; but there’s still a step further to go back, to say ‘who is growing the fibres?’”

Deborah adds that the change we need – and that the Fibreshed network is working towards – is a paradigm shift. “It goes beyond sustainability: it creates meaning, it creates relationships with the land, and it’s regenerative. I’m seeing people’s joy and excitement when they make that connection to the land. They’re saying, ‘this suddenly makes sense’.”

Perhaps most importantly, making change happen at scale depends on a widespread understanding that we already have the solutions we need. As Deborah says, “it’s easy for us to forget that people don’t know that regenerative fashion is a possibility: it’s either the old way or no way. But there is another way, a way that gives back more than it takes”.

AtlasAction: Get your hands on some hyper-locally produced Bristol Cloth or Plaw Hatch flock yarn, get in touch with your local regional Fibreshed, or learn more about starting a Fibreshed in your region.

Know of a project that’s transforming the fashion sector? Submit it here, and we’ll spread the joy by mapping it on the Atlas.

Is this the clothes shop of the future? Imagine walking into a space on your local high street, selecting a...
See more
Share this project

Is this the clothes shop of the future? Imagine walking into a space on your local high street, selecting a...
See more