Duckweed grows incredibly fast, can produce eight times more protein per hectare than soy and may be a big help to stop deforestation in its tracks.

If you had to make a Venn diagram with “duckweed” and “soy”, you might be tempted to write “dim sum” in the middle. But mouthwatering menus aside, man cannot live on takeout alone, and with the global population set to increase by two billion people by the year 2050, we are looking at a lot of mouths to feed. Is there a way to fill plates without the panic?

On graduating from Oxford University in 2016, DryGro CEO Sean Peters had no desire “to become a banker or a lawyer”. Bubbling with enthusiasm, he wanted to “take the opportunity to work on a problem that hasn’t been addressed yet”, setting out to tackle “the challenge of our generation” – the looming crisis in food production.

Bulking the agricultural industry’s muscles throughout most of the last century, soy is currently the backbone of the food supply chain at the global level, especially for animal feed. But as the population has grown – and with it, demand – great swathes of forest (consistently more and more of it rainforest) have been cleared for more soy production. And this is entirely unsustainable. 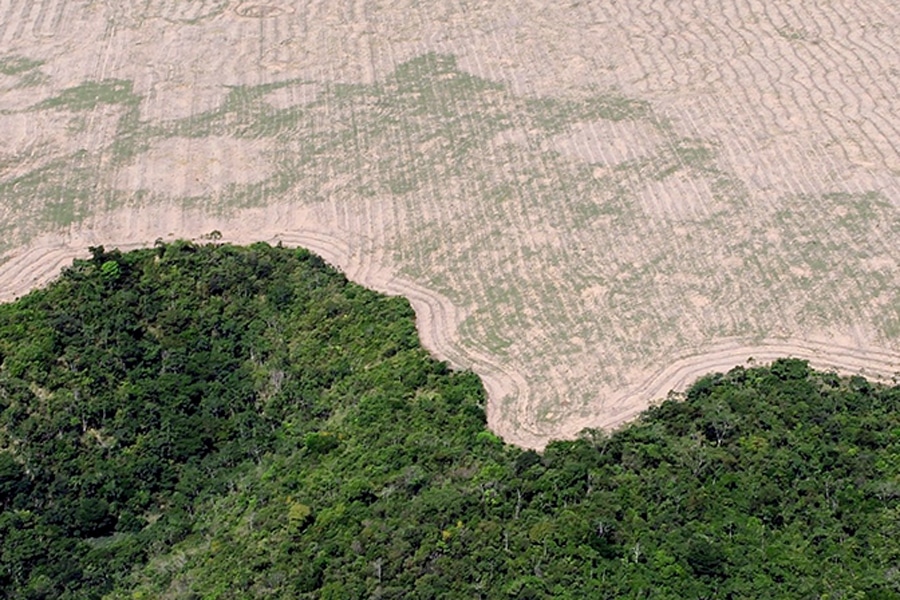 Alternatives to traditional agriculture, such as vertical farming, have been hailed by many as a panacea for the productivity conundrum. And while it is tempting to pin all our hopes on aeroponics, Sean counters that “the world doesn’t just need leafy greens”.

The overriding political attitude to the problem is “we’ll figure things out next century”, says Sean. But as climate scientists continue to sound the alarm, there’s no time to procrastinate. Refusing to put off until tomorrow what needs to be done today, Sean’s team honed in on the potential of lemna, a common variety of duckweed with a knockout nutritional profile. This water lentil is a free-floating powerhouse that can reproduce without seeds at an exponential rate. Yielding eight times more protein per hectare, with drastically lower water consumption to boot, lemna is basically soy’s prettier, smarter, less demanding little sister.

Typically found overtaking outdoor ponds, and wreaking havoc on ornamental water features, the issue lay in how to produce lemna on an industrial scale. Using conservation technology to drastically reduce water use, DryGro is able to create enclosed pond environments that allow for mass-production of the water-based crop in both urban and rural spaces otherwise unsuitable for agricultural production. And with a roof over their heads, crops enjoy year-round protection from adverse weather conditions, and rogue geese. That isn’t to say that everything has been plain sailing, however.

While duckweed can make itself at home on just about any puddle, money still doesn’t grow on trees. “Finding the right investors has been a challenge”, notes Sean, clarifying that DryGro’s long-term approach to the problem can be a dealbreaker for those looking for a speedy ROI. “Investors want three-to-five year returns” he explains, and if you can’t promise that, “they’re not going to jump on it.”

It isn’t just the venture capitalists being uncooperative. “Biology is complicated!” Sean laughs, explaining that real-world science does not always stick to a carefully construed business plan. Such challenges were anticipated, though, and have been a small price to pay for the “visceral experience” of watching the project bloom into life in the laboratory. 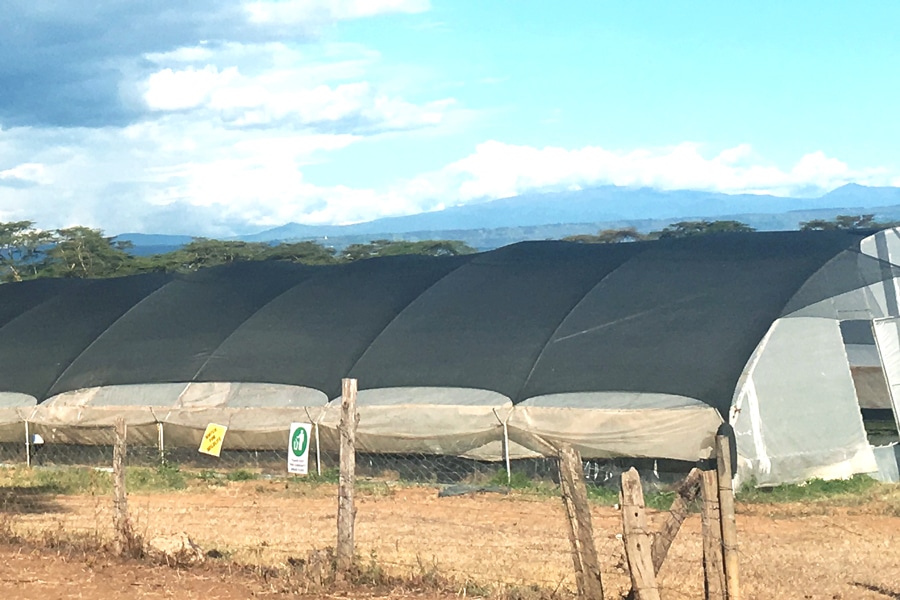 In August 2020, DryGro set up shop in Kenya. Thanks to “an incredible team”, this space has opened up possibilities for further testing, with future plans to take the project to the USA.

DryGro champions a multi-expertise approach, forging a space where academic disciplines that “don’t always talk to each other” can collaborate. Sean is open to conversations regarding grants and university partnerships across the board, and the project welcomes anyone in the industry “in search of new protein isolates, working on alternative meats to create more sustainable ingredients.” Just like soy, duckweed can feed the cow, or be the cow. 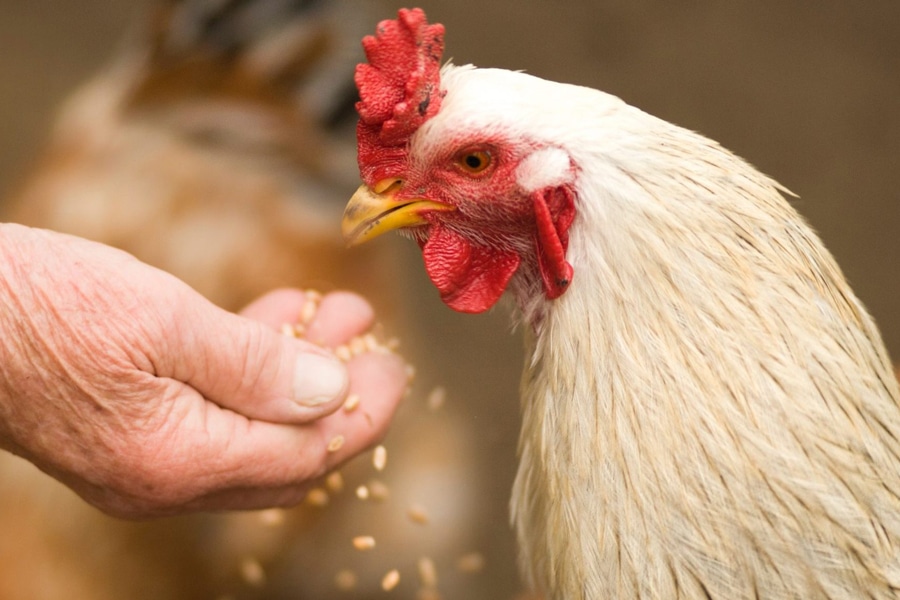 AtlasAction: Drygro is on Seedrs, an equity crowdfunding platform that allows you to invest in startups. You can also follow them on Twitter.

The resurrection of a 5,000 year-old sheep breed

Heaven on earth: pulling carbon from the air into the soil

Australian not for profit SoilCQuest helps farmers draw carbon out of the atmosphere and into the soil—where it will stay...
See more
Share this project

The resurrection of a 5,000 year-old sheep breed

Heaven on earth: pulling carbon from the air into the soil

Australian not for profit SoilCQuest helps farmers draw carbon out of the atmosphere and into the soil—where it will stay...
See more