“It’s like watching YouTube: you start on one thing and then an hour later you’re watching something completely different.”

Distinguished chef Matt Orlando has always made a serious effort with sustainability, proving it can go hand-in-hand with ingredient experimentation. Now he’s demonstrating that food-orientated brews can be a natural progression for the craft beer world – by creating one of the world’s most sustainable breweries.

Having worked in a handful of the world’s most esteemed kitchens (including three Michelin-starred Le Bernardin and Heston Blumenthal’s The Fat Duck), been entrusted as the first chef de cuisine of René Redzepi’s game-changing Noma, and opened his landmark sustainability-forward restaurant, Amass, Matt’s next move was to open a craft beer brewery founded on the same principles as his internationally-acclaimed cooking. 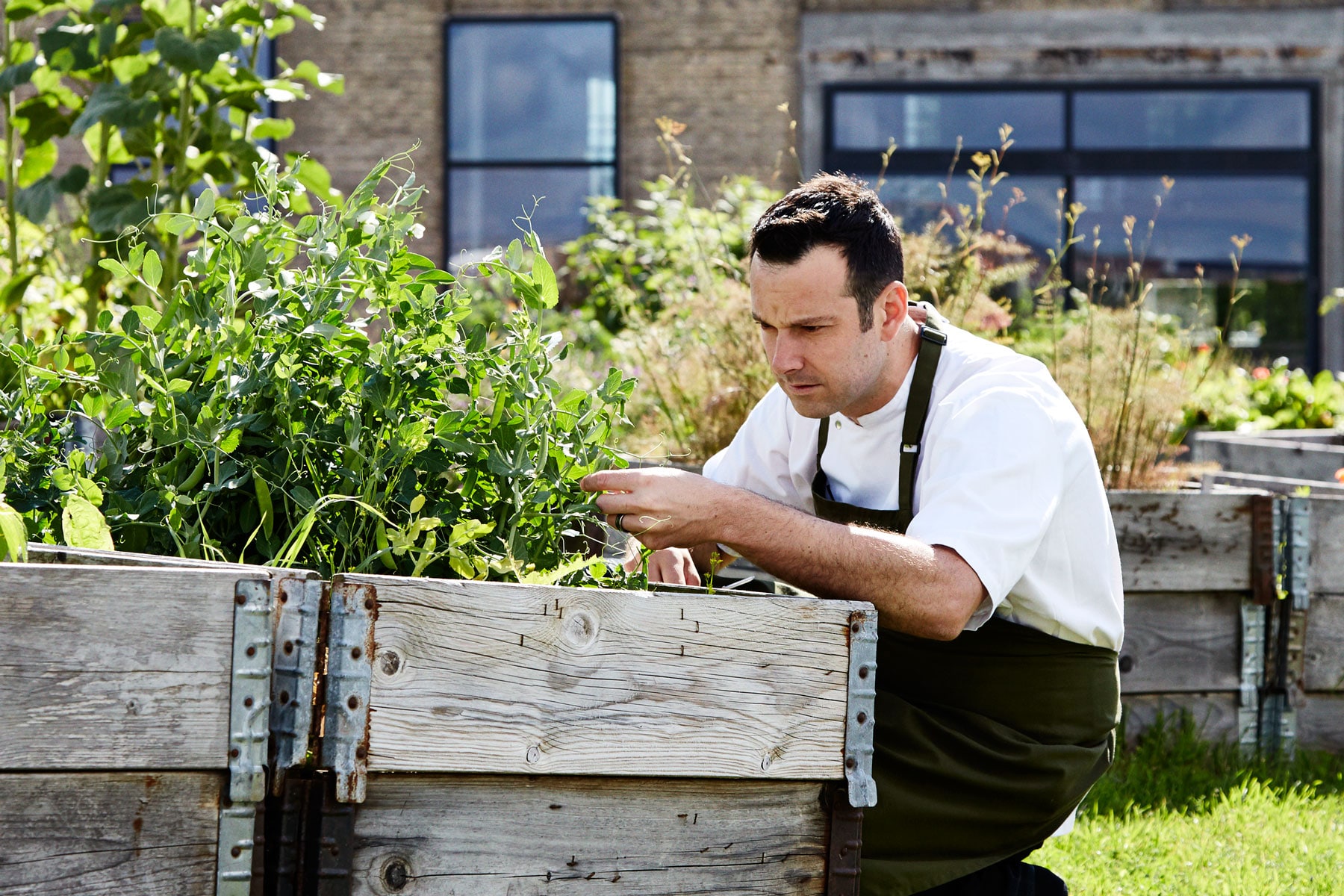 With Copenhagen’s Broaden & Build, he is applying a ‘New Nordic’ approach to craft beer – a minimalist approach to ingredients and intense synergy with seasonality – coupled with an extreme approach to sustainability. Matt puts ingredients such as blackened pears, foraged elderflower, and lacto-fermented rhubarb into beers; utilises waste food from Amass and turns spent mash from the brewing process into things like miso that return to the kitchen as part of an internal circular economy. The brewery is run off biofuels created from its own processes, help to offset their energy demands.

René once told Matt that by adding tablecloths he could get a Michelin star or two, but thanks to an upbringing spent surfing and skating in San Diego, the conservatism of European fine dining does not appeal. His scene if more stark industrialism, graffiti on the walls and hip hop on the stereo. 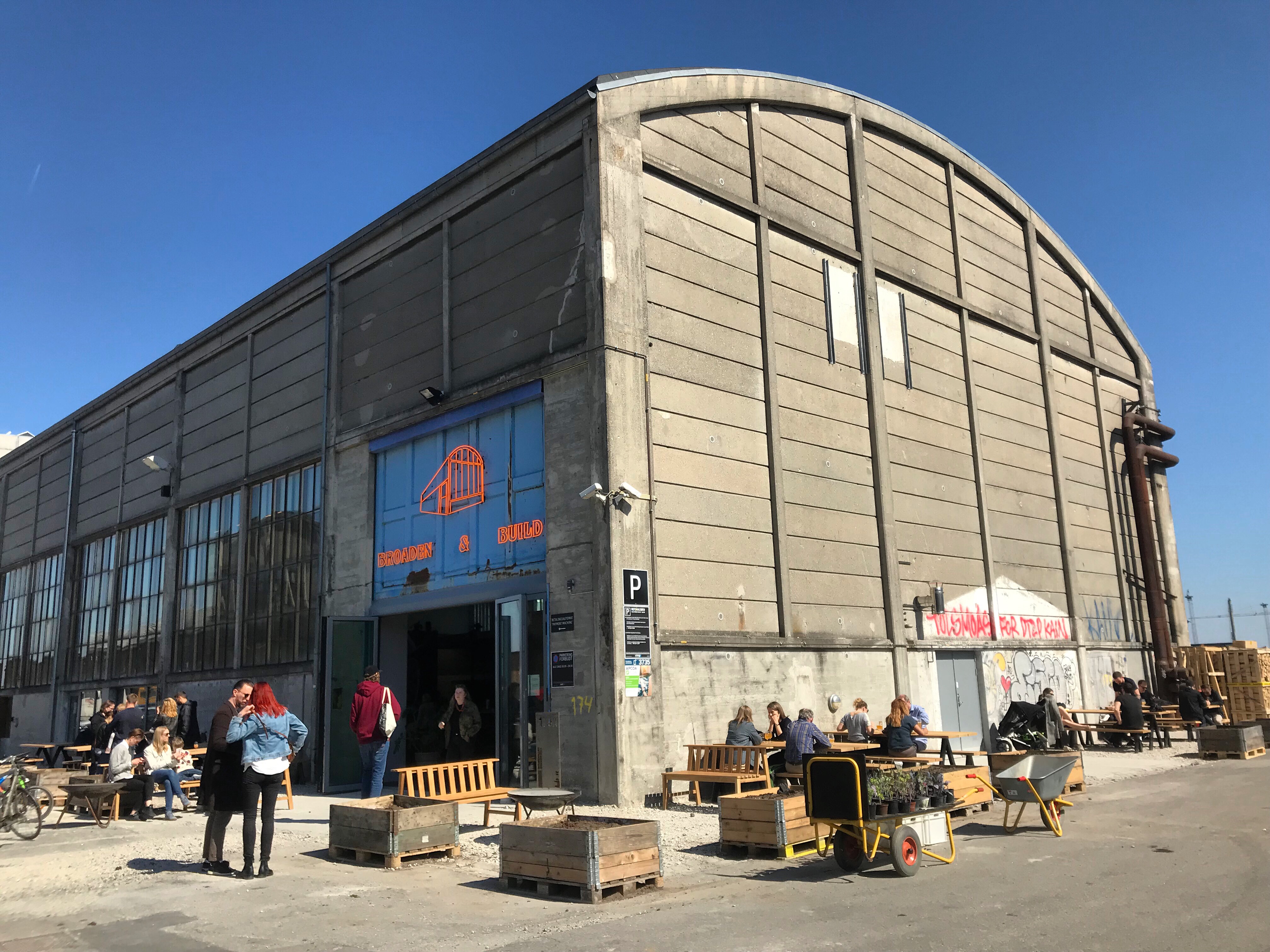 “When we built the brewery, because we have a lot of space there, I wanted to take this opportunity to create a research kitchen just focussed on by-products and techniques, and very focussed on spent beer mash. We’ve done some really cool things with it, and have been able to turn it into chocolate bars that contains no chocolate, misos, soy sauce style sauces. We also work with a company that takes all the mash (at the present time we can’t process it all) put it through a fermentation process, trap the methane, turn it into biofuel and then we run the whole brewery off that, one quarter of the CO2 emissions that electricity produces.”

From Matt’s own experience, where the restaurant industry is in relation to where a product comes from – traceability and things like that – the beer industry is not as far along. “It’s not so much talked about in the brewing world, I don’t think it’s seen as cool, and so for us – whether it’s at Amass or Broaden & Build – the bigger picture is to try things that have maybe not been tried before in regards to sustainability. Hopefully if people see it, they may go back to their brewery and say ‘hey it’s not actually that hard to do’. Hopefully we can set an example of how you can do things.”

Few places have such focus on locality as Amass; and now by proxy Broaden & Build. As well as local farmers and regional purveyors driving the former’s constantly-shifting tasting menu, there is a 600 square foot urban farm situated in direct view of its main dining room. B&B will take advantage of the same products and suppliers as well as feed off its scraps. It will place the same emphasis on responsibility and on up-cycling by-products. It will adopt its same stringent mindset, and its R&D kitchen will help push both in new directions.

Beer drinkers are looking for the stories within. Traceability, locality, innovation and creativity, storytelling is permeating into craft beer culture in the same way it did gastronomy.

In Broaden & Build, Matt has realised what he describes as ‘a lifelong dream’. It may not be the first time a chef has explored how their perspective can be applied to beer-making, but it is categorically the first time a chef of such calibre has done so. It is another new brewery. Yes. But more importantly it is the addition of a new mindset to a rapidly growing industry.

Matt’s food-and sustainability-focussed approach to craft beer provides a blueprint for the industry to follow into a new age. Working closely with select suppliers; dedicating their own backyard to urban farming; pushing traceability, locality, innovation and creativity in an industry oft stuck in its ways . Broaden & Build’s approach is a model capable of shaping craft beer’s future. 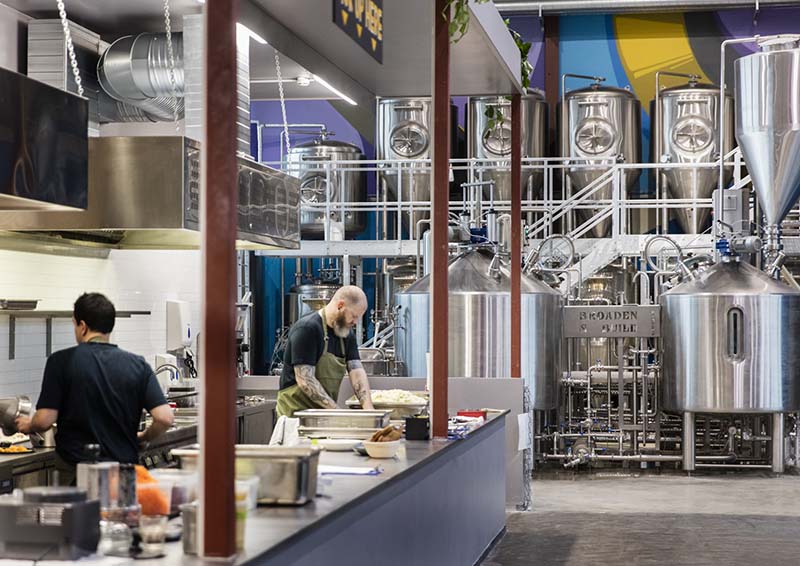 AtlasAction: Discover new flavours through a symbiotic combination of ingredients and techniques of both brewing and cooking.

James Davidson is the founder of We Heart, a platform dedicated to travel, culture, design and the intersections between. He is a freelance writer for publications such as Suitcase magazine, and the founder of Caña, a new platform seeking to explore the culture that surrounds craft beer. 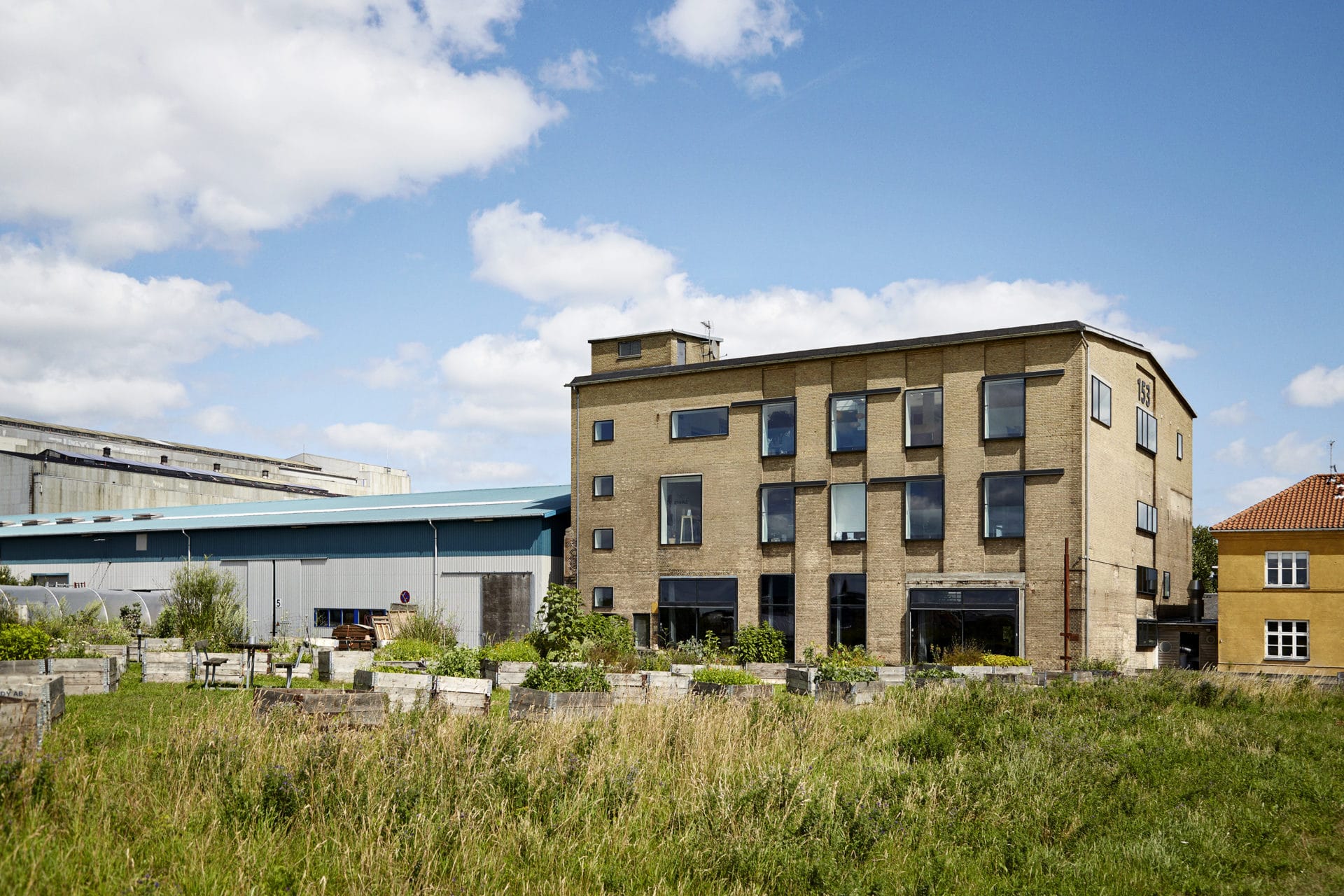 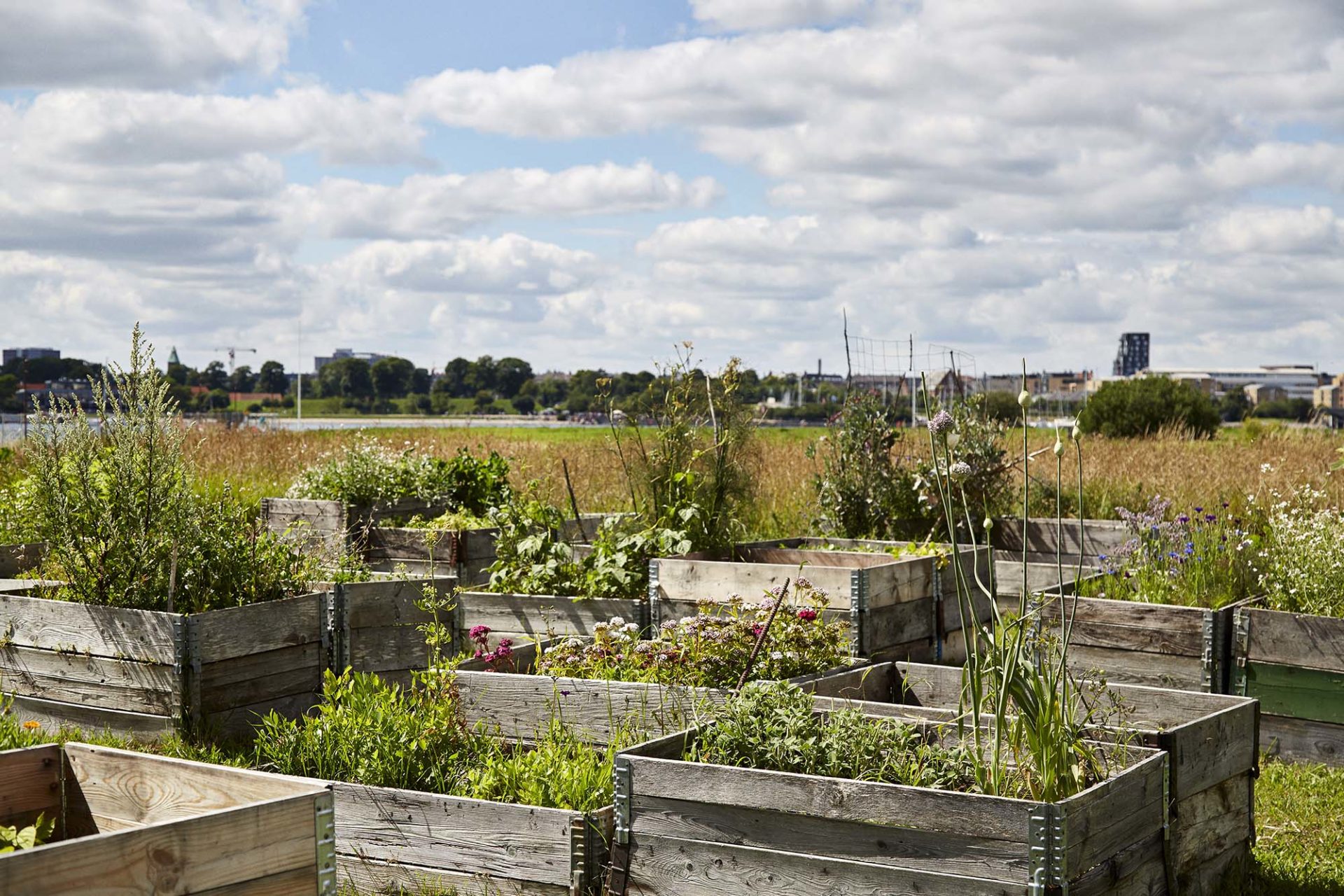 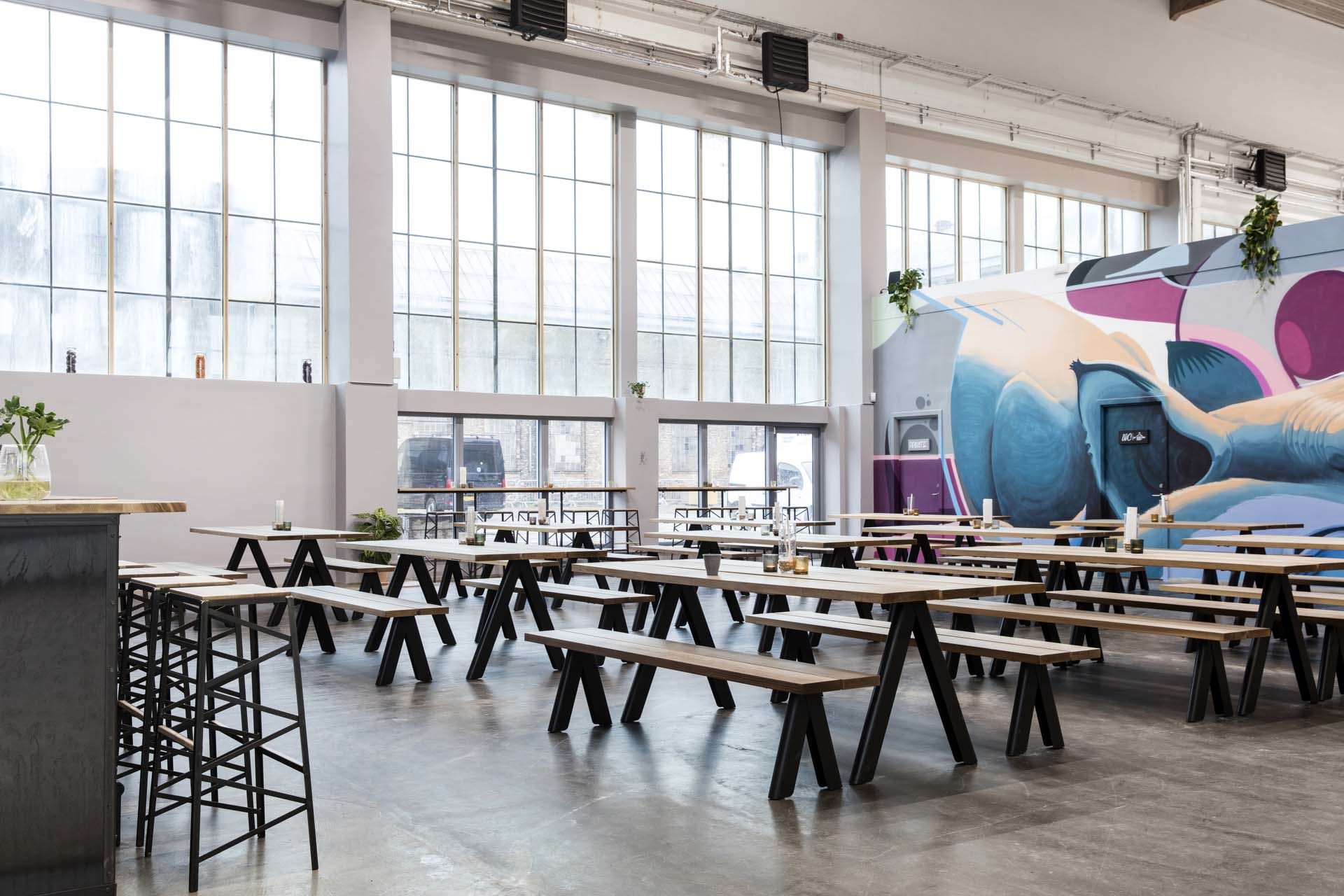 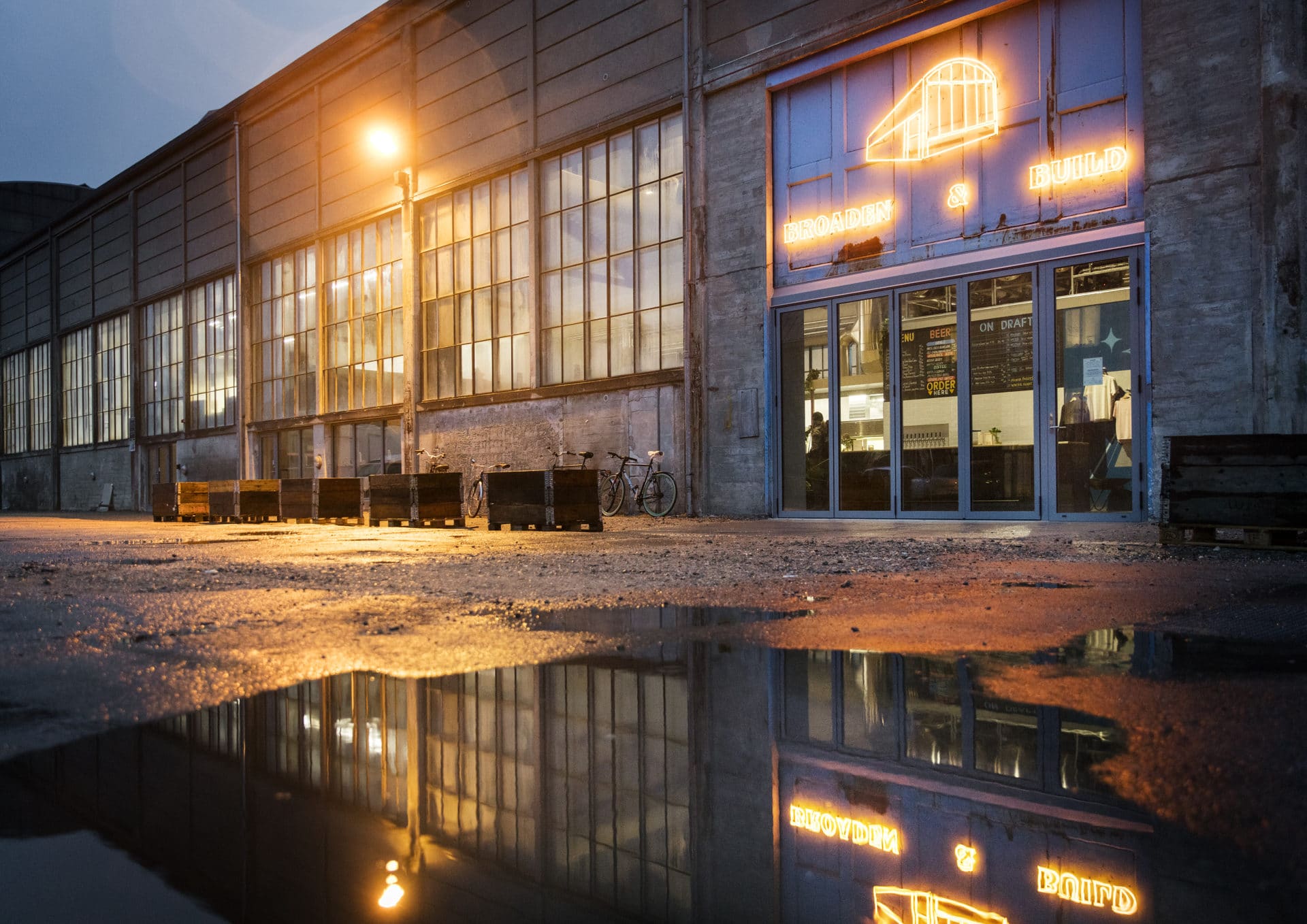 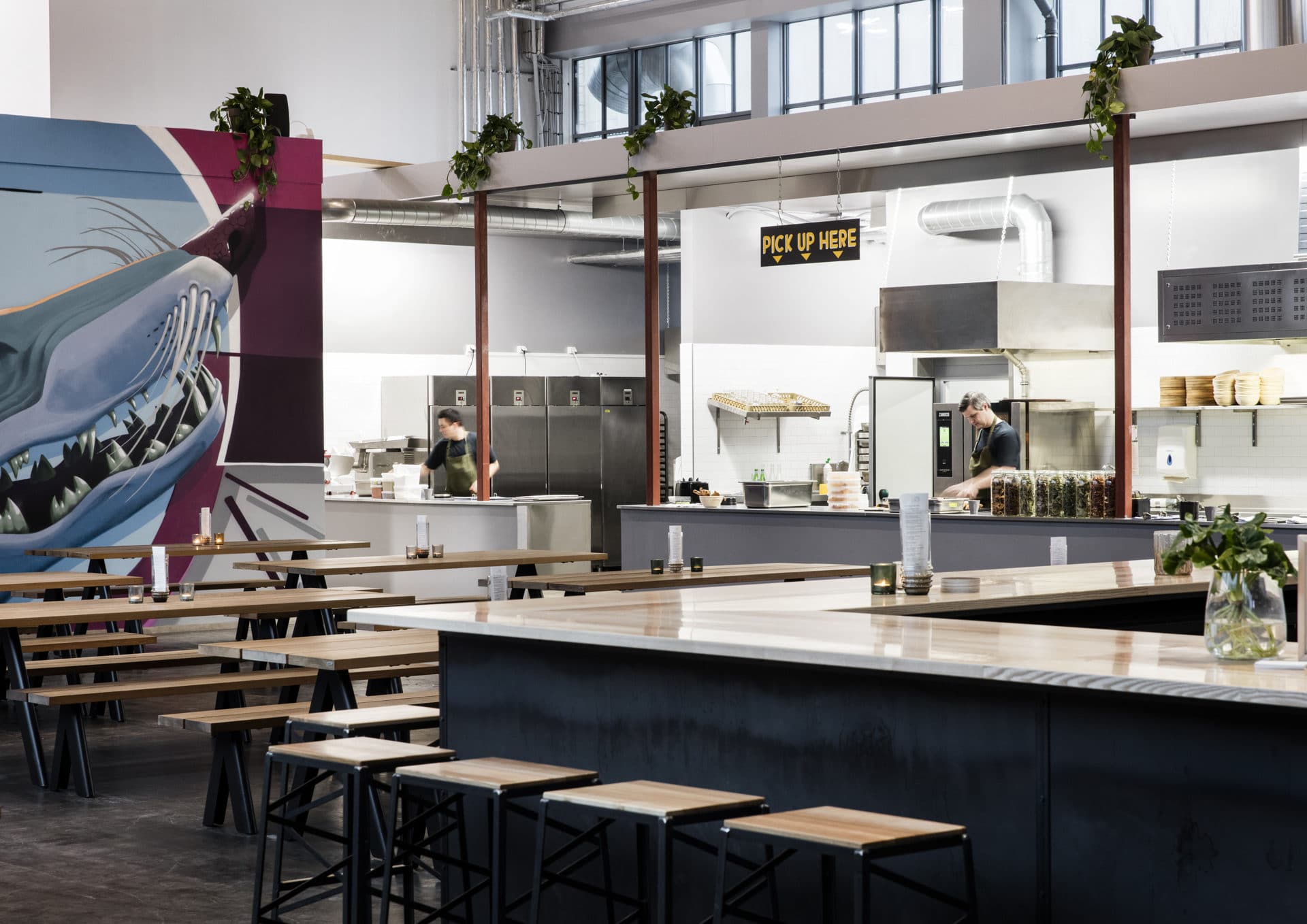