“The forest is like a mother. She gives us everything we need to live comfortably.”

Timbaktu Collective is empowering villagers in one of the driest areas in India to take charge of their own future. When the small farming community decided to switch from their decades-old practice of chemical agriculture to organic farming, little did they know that they were planting the seeds of a silent revolution.

The drought-prone Anantapur district of Andhra Pradesh was once considered a barren wasteland. There were barely any trees, the soil was highly degraded, calcified and compacted making it difficult for anything to grow.

That was until development activist CK ‘Bablu’ Ganguly spotted its green potential. The social entrepreneur bought 32 acres of barren land in 1991 with his partner, fabric expert Mary Vattamattam, and friend John D’Souza – who founded the Centre for Education and Documentation, one of India’s earliest resource centres focusing on developmental issues. The plan? To regenerate the land by transforming it into an ‘agroforest’ – a land use management system in which trees or shrubs are grown around crops or pastureland.

The trio named the land ‘Timbaktu’.  In the local Telegu language it means ‘the last horizon where the earth meets the sky’.

As an NGO based in Chennekothapalli, a village that does not appear on the map, Timbuktu Collective is currently working in 179 villages with 22,879 families (and counting) to empower marginalised rural communities, the landless and the disabled to govern themselves, live in social harmony and maintain a sustainable lifestyle. 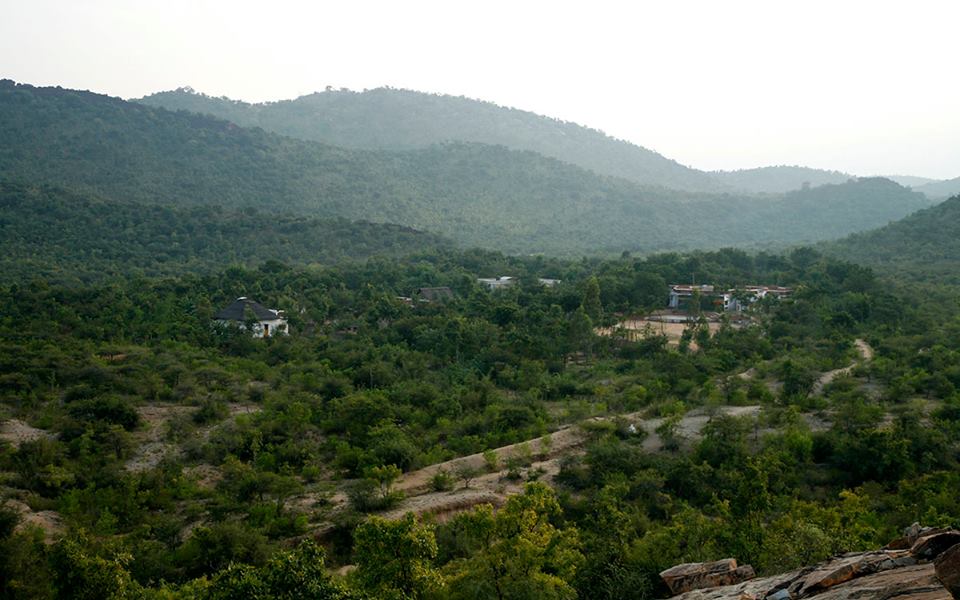 In 1995, the collective appointed Pothanna Dacharampalli as a ‘Watcher’ of the Kalpavalli forests. His task seemed simple – to protect and keep a watch on it – but it was not so easy. He walked 15-20 kilometres a day, patrolling the hills, preventing anyone from cutting trees. He looked after newly planted saplings, watched for fires, documented resources and collected seeds.

“The forest is like a mother. She gives us everything we need to live comfortably. I have seen how much we depend on these forests, especially in the drought years,” he explains. “Then, there was no rain and nothing would grow. People migrated in droves and villagers came for grass, date fruits, leaves and neredu (Indian blackberry) fruits. In four years, 4,800 cartloads of grass was cut from these forests.”

When Pothanna started out as a Watcher he was 27-years-old. “Back then these lands were barren. All these miles of greenery you now see are trees planted by us!”

His documenting and reporting on how the forest was changing was invaluable to future restoration work. From this role, he has since earned enough to start a sericulture (silk farming) initiative and set up a shop in his village.

“The Kalpavalli Cooperative is run entirely by the people. There is a small membership fees and the resources from the forests are freely used by villagers. What remains is sold to outside villagers. The money goes into the fund which is used for communal works like soil and water conservation structures.”

This work has tremendous impact not only for the people but also for the birds and animals in the area. “Many animals have returned to the area – wild boars, jackals, foxes, bears, wolves, deer, leopards and many, many varieties of birds.” 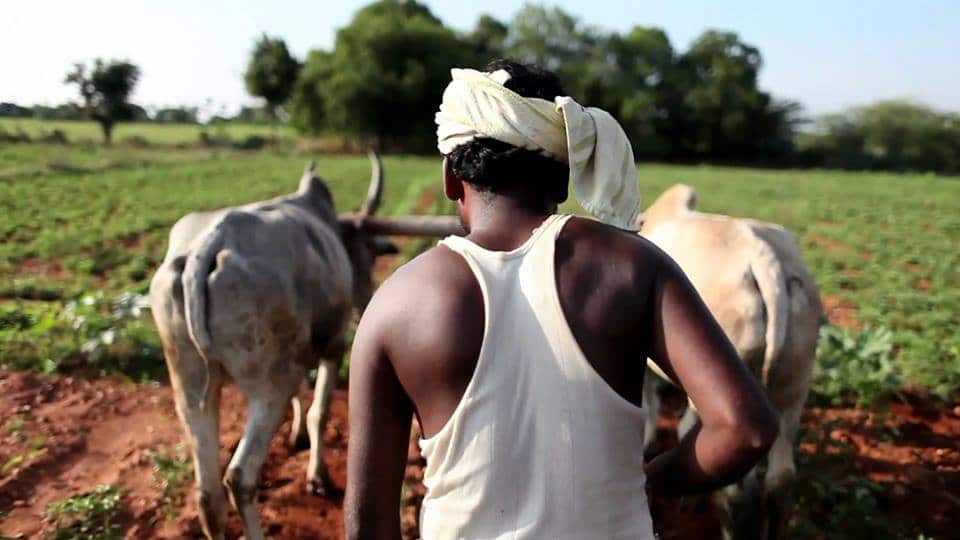 Timbaktu Collective is on a mission to help establish community-owned and managed cooperatives, like Pothanna’s.  It works to set up programmes that address the rights of marginalised peoples and rural enterprises that deal in organic food, handloom weaves, handcrafted soap, wild honey, rearing of small ruminants, ecological restoration of common lands, alternative banking and legal aid for women, alternative education, child rights, youth engagement, and rights of people with disabilities.

As a ‘Watcher’, Pothanna feels he has had a fulfilling life. His two sons are educated, one of them runs the shop in his village. His daughter too is educated and now married. “Life hasn’t been too bad after all!” 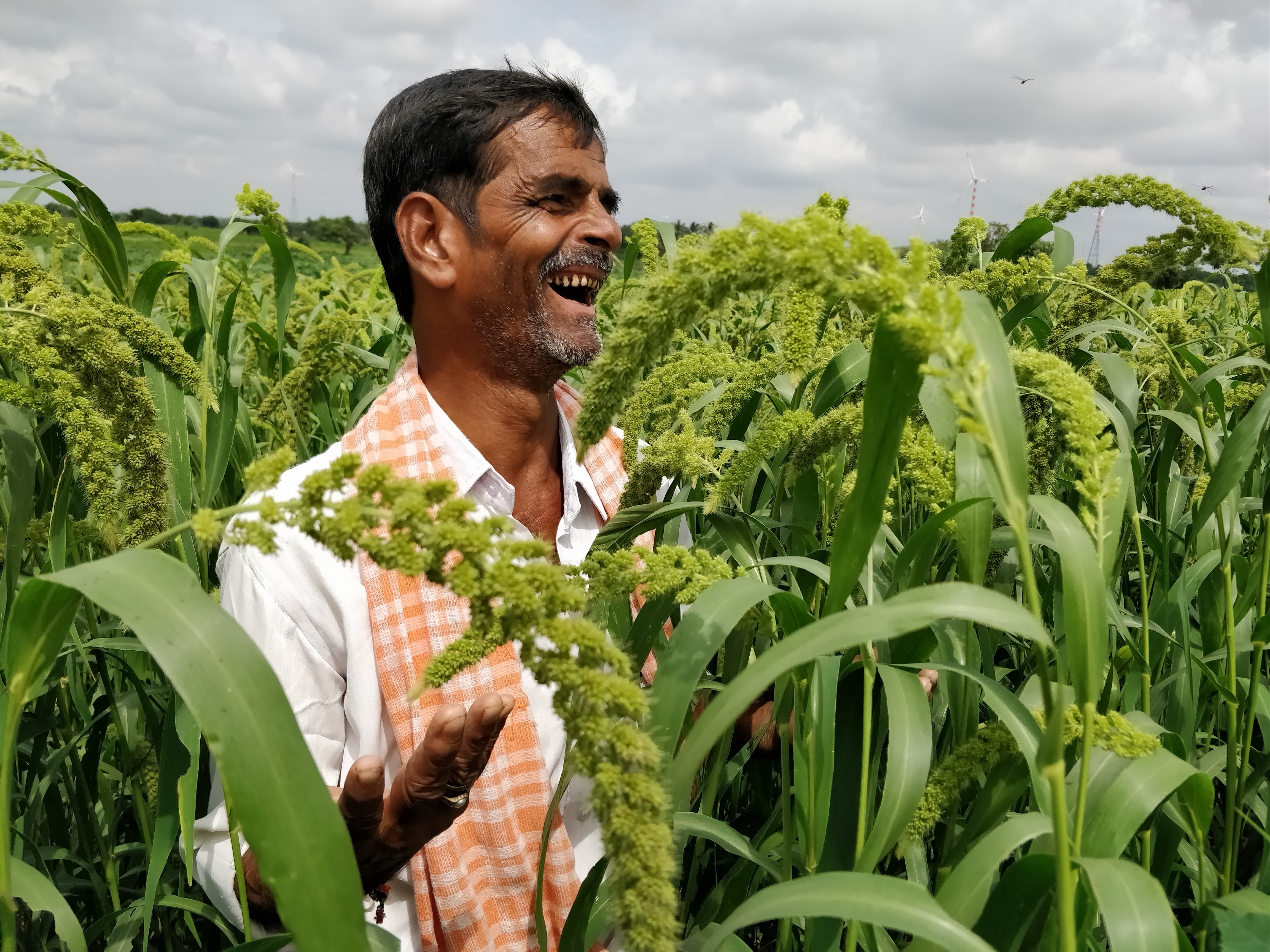 By showcasing the exemplary efforts of farmers, Timbaktu explores critical issues of food security and sovereignty. At its heart, it looks at the relationship that a farmer shares with her land, her seeds and raises critical questions about food, the very essence of human life.

This project is featured in a new research report called 'Beacons of Hope: Accelerating Transformations to Sustainable Food Systems' by the Global Alliance for the Future of Food.

The miracle garden in the desert

Before
Since the 1970s, development initiative Sekem has been revitalising the hot, arid sands of a once untouched part of the Egyptian desert, transforming...
See more 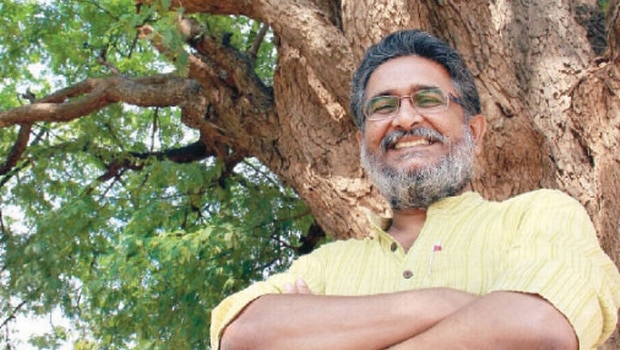 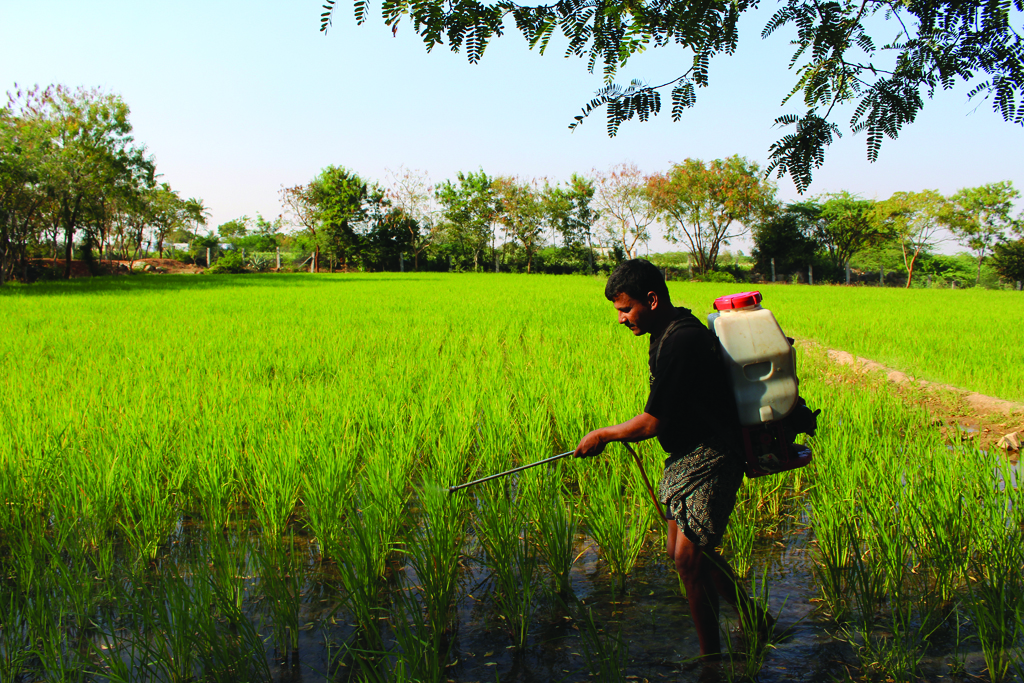 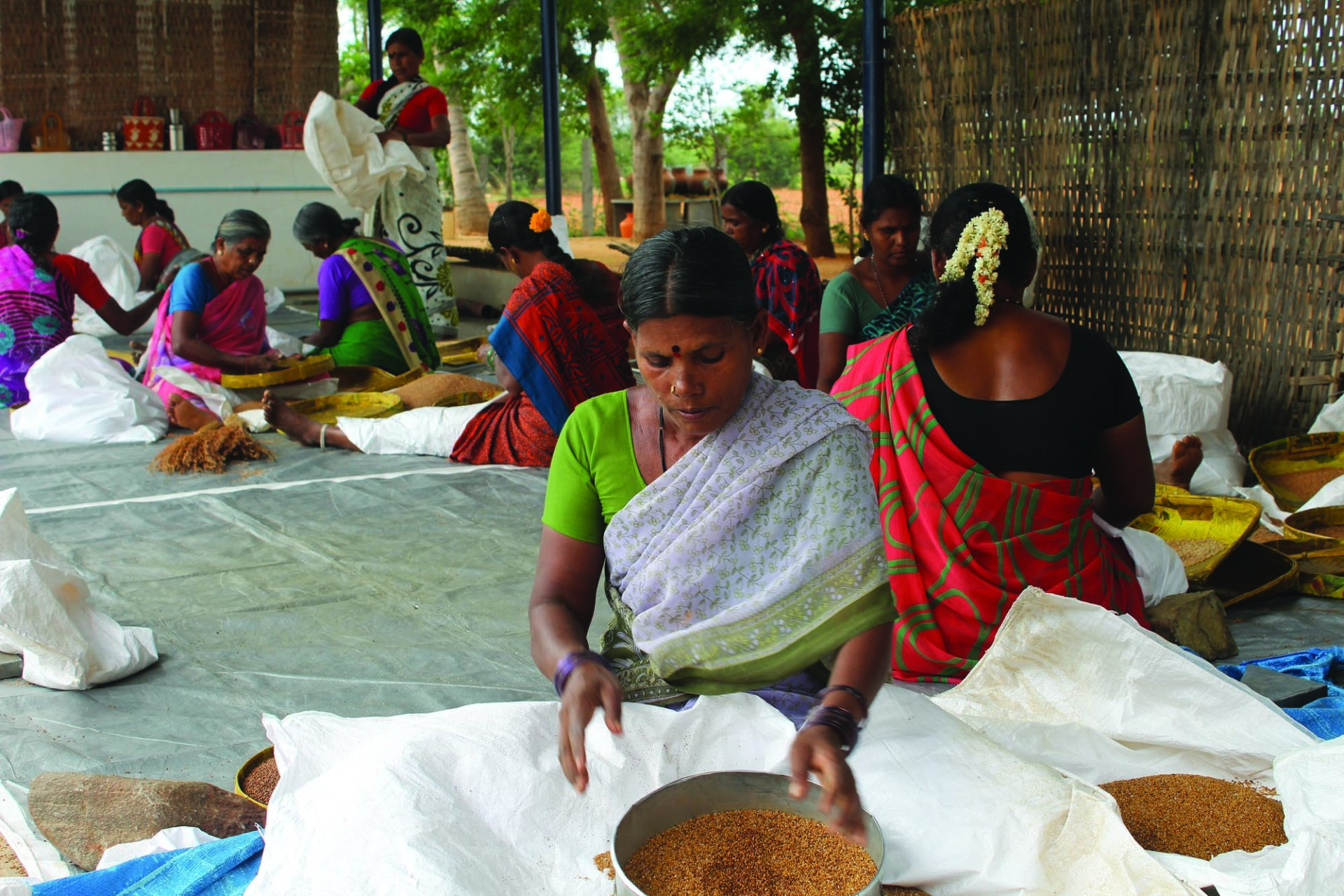 The miracle garden in the desert

Before
Since the 1970s, development initiative Sekem has been revitalising the hot, arid sands of a once untouched part of the Egyptian desert, transforming...
See more