If life gives you good lemons, pass them to your neighbour…

Globally over one third of all the food we produce is wasted. Waste-busting app OLIO tackles the problem of good food being thrown away with its free app that connects people with their neighbours and with local shops and cafes – so that surplus food can be shared. 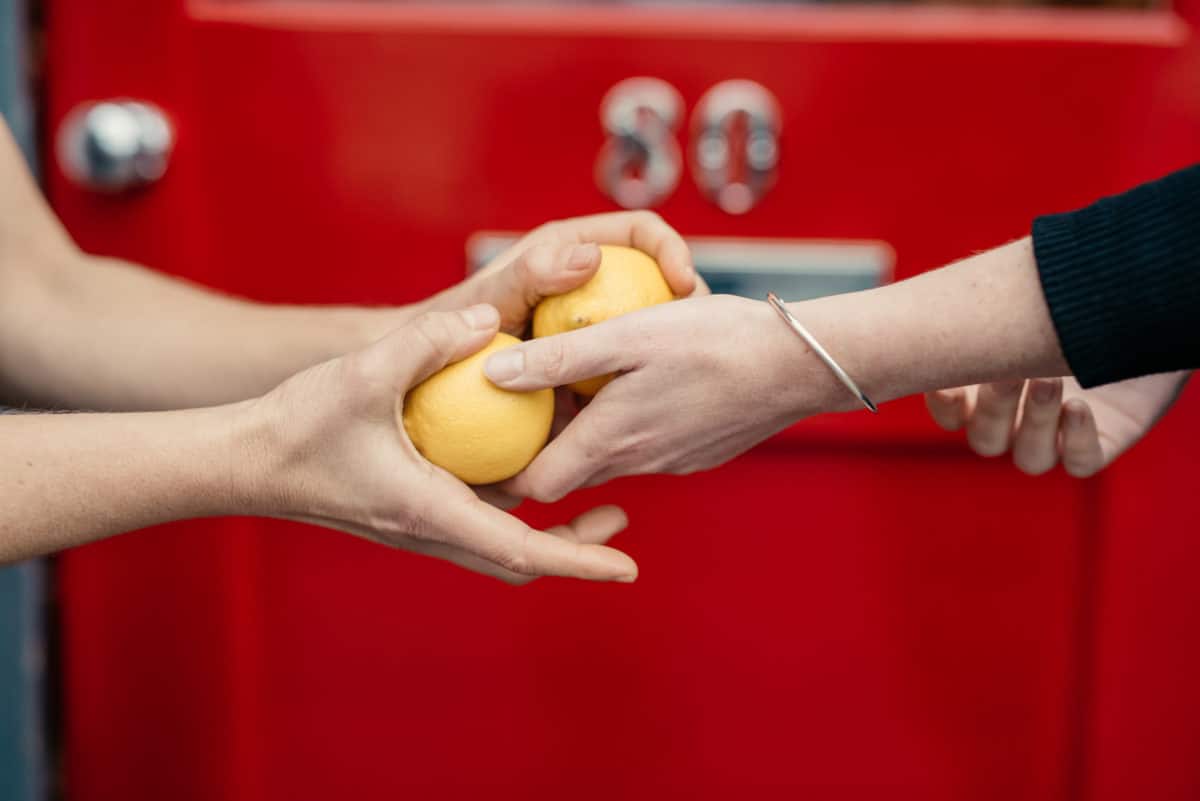 Co-founder Tessa Clarke is a farmer’s daughter from the north of England, who spent her childhood working on the farm and gaining an early appreciation for the meaning of hard work. The inspiration for OLIO came  in 2014, when she was moving country and didn’t want to throw away her food. In February 2015 she co-founded the business with Saasha Celestial-One, who she had met whilst studying for her MBA at Stanford University, California.

“The shocking truth is that a third of food produced is never eaten – around $1.2 trillion per year. To put that into perspective, in the US, 1.3% of the GDP is food waste.” – Saasha Celestial-One

Users simply snap a picture of their items and add them to OLIO. Neighbours then receive customised alerts and can request anything that takes their fancy. Pick-up takes place – often the same day – at the home, store or another agreed location.

Items typically found on the app include food nearing its use-by date from shops, cafes and markets; spare vegetables from the allotment; cakes from an amateur baker; or groceries from household fridges when people go away, move home or start a diet. All the food on OLIO is either available for free, or for a ‘pay as you feel’ donation to charity.

OLIO was made available across the UK at the end of January 2016, and worldwide in that October. Since then, over 1.8 million users have successfully shared over 3.5 million portions of food in 49 countries (and counting).

Demand for this surplus food is incredibly high, with 50% of items being requested in less than an hour, and 80% in less than 24 hours. Growth has been fuelled by 45,000+ volunteers (AKA OLIO Ambassadors) who have reached out to offer to spread the word about OLIO in their local community.

OLIO also has an extremely effective Food Waste Heroes programme, where volunteers are matched with local retailers to collect any unsold food at the end of the day (after charities have taken what they need) and re-distribute it to the local community via the OLIO app. They have a non-food section on the app, which is used to share other unwanted household items too.

In 2020, OLIO won the ‘Impact Award’ at. the London Business Awards in the category ‘Environment: App of the Year’ – impressing judges with the community focus and intuitive usability, rapid expansion and demonstrable environmental impacts.

In the face of food insecurity, food sharing plays a vital part in feeding the community. Over the coronavirus pandemic, sharing on OLIO launched a campaign to get people cooking for the 1.3 million disadvantaged children in the UK who risk going hungry while schools are closed.

Tessa encourages users to cook a bit extra at mealtimes and offer it via the app to local children who are missing out on free school meals. Within the first 24 hours the app already had dozens of listings.

This tech turns teachers into superheroes 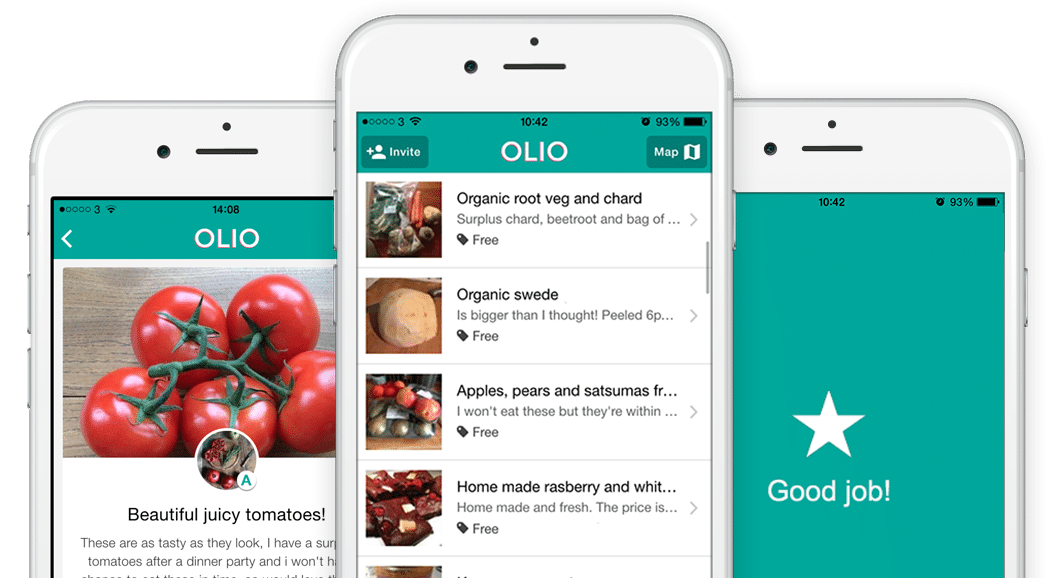 This tech turns teachers into superheroes