Just ten days before this was written, the lives of four twenty-something friends – Simone Policano, Healy Chait, Mimi Aboubaker and Liam Elkind – looked very different. Healy and Liam were both readying to finish their junior year of college, Simone was busy wrapping up her acting role in an off-Broadway play and Mimi was focused on launching her financial aid start-up.

But, as COVID-19 began to spread rapidly, the group, who met through mutual acquaintances, were all struck by health care workers who were risking their lives to help their local communities. “We decided if they can do that, then we can deliver some groceries,” Simone says. A week later, they launched Invisible Hands, an initiative that serves elderly citizens and other high-risk people who are completely confined to their homes.

“There is a deep desire to do good in a world that often feels so bad.” – Liam Elkind

The group, which is based in New York and New Jersey, fields orders through its website, then a volunteer safely shops and delivers groceries and supplies to homes of those in need. After one week, Invisible Hands has amassed 5,000 volunteers and inspired similar organisations around the world.

Not only does Invisible Hands provide a much-needed service in their community, it’s also making meaningful connections⁠ – at a safe, social distance, of course ⁠– with each delivery. The group hopes that they can inspire others to do similar work in their own communities. They have already received calls and emails from local organisers and public servants from Mexico to Kenya to Malaysia.

Read more ► An interview with the founders on Vogue

People will always love books. While digital media has disrupted other industries, there really is nothing like a physical book...
See more 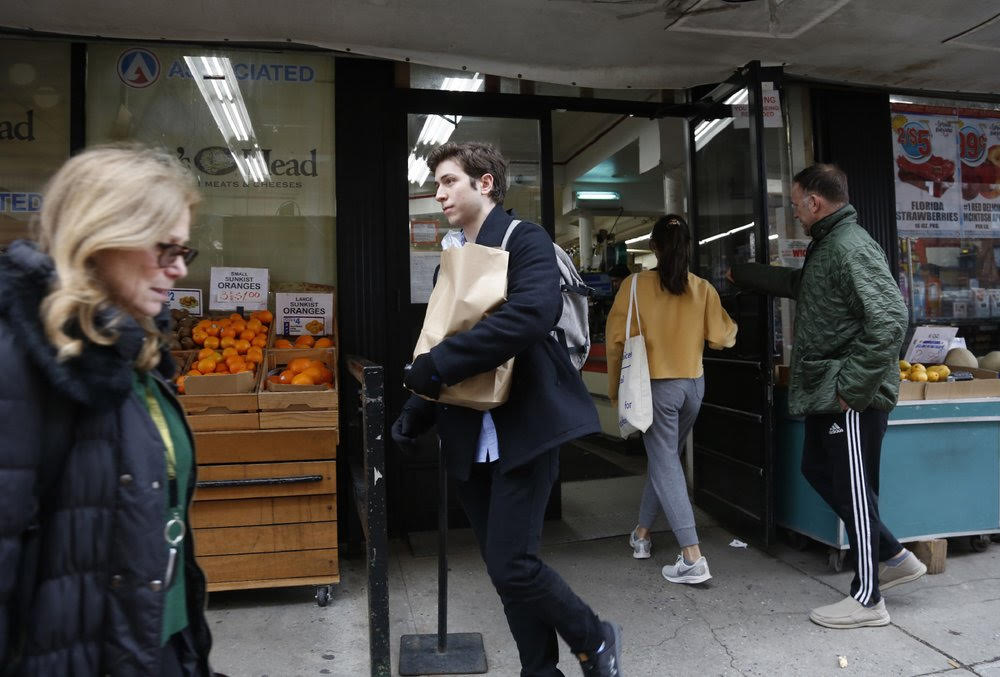 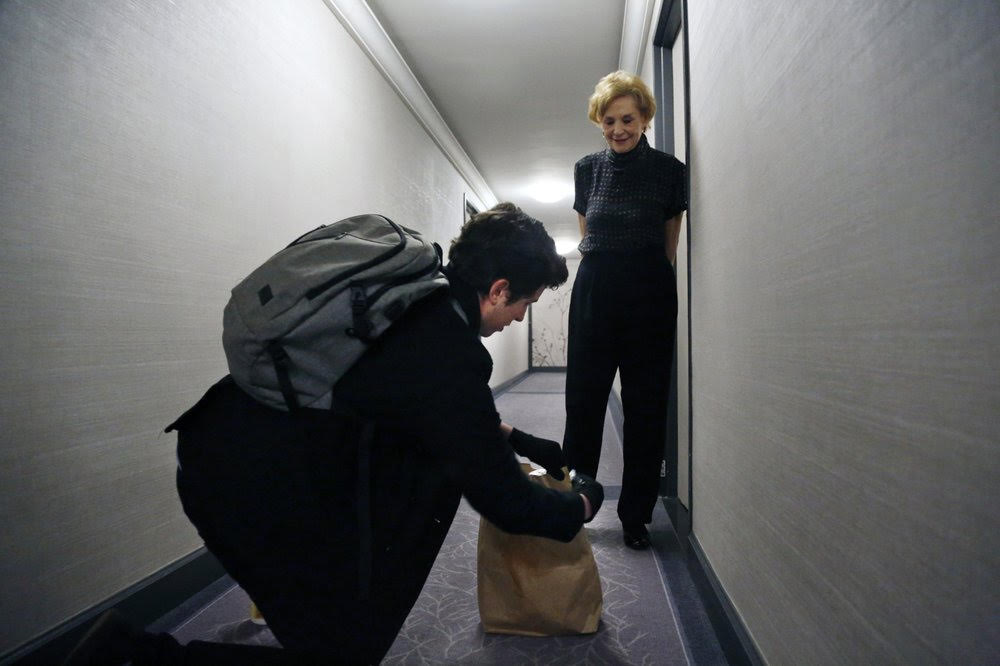 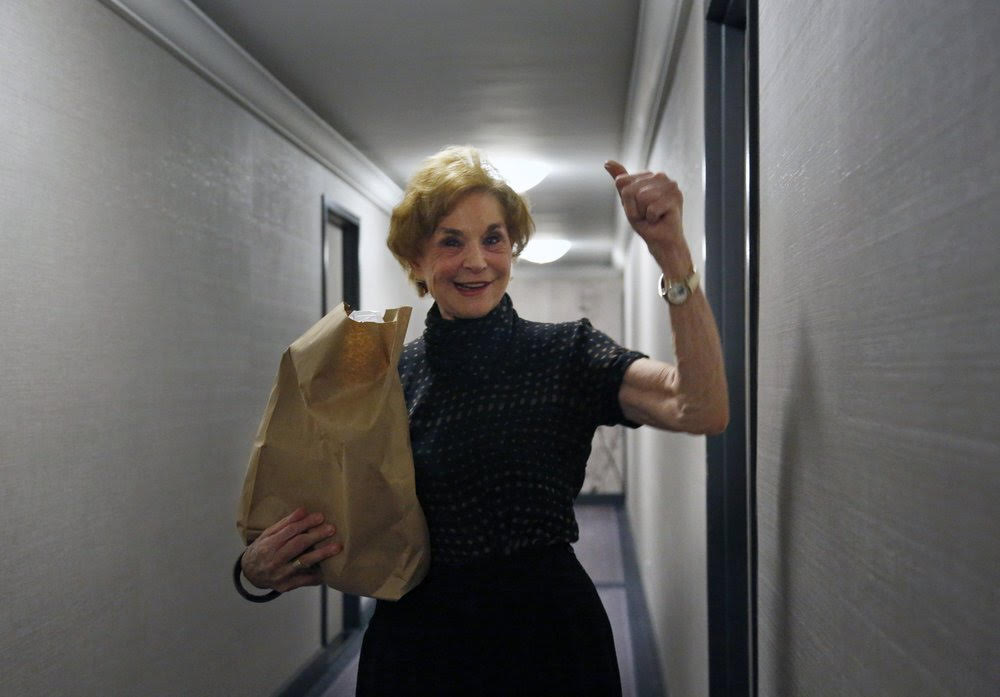 People will always love books. While digital media has disrupted other industries, there really is nothing like a physical book...
See more