There will be 9-10 billion people on Earth by 2050, and food production will increase by 60%. Yet, undernourishment remains a problem, and land and water resources are becoming more scarce. Using land for crops or pasture drives deforestation and the loss of biodiversity – especially in Latin America – and accounts for more greenhouse gas emissions than transport.

Meanwhile, edible insects, while not new to many cultures, have recently been getting a lot more attention globally. Rich in protein, good fats, and minerals, they provide an environmentally friendly and accessible livelihood for farmers, and the market for them is projected to reach $8 billion by 2030.

Alex de la Brena first got the idea for the start-up when hungry crickets overran an allotment where he was working. He founded the Griyum, a portmanteau of the Spanish word for cricket and “yum”, in Mexico in 2016 together with his childhood friend Francisco Pérez Nardoni and with Cristina Clocchiatti, recruited fresh out of college. They now see edible cricket flour as an opportunity to “grow a community creating the future of foods for a sustainable world.” 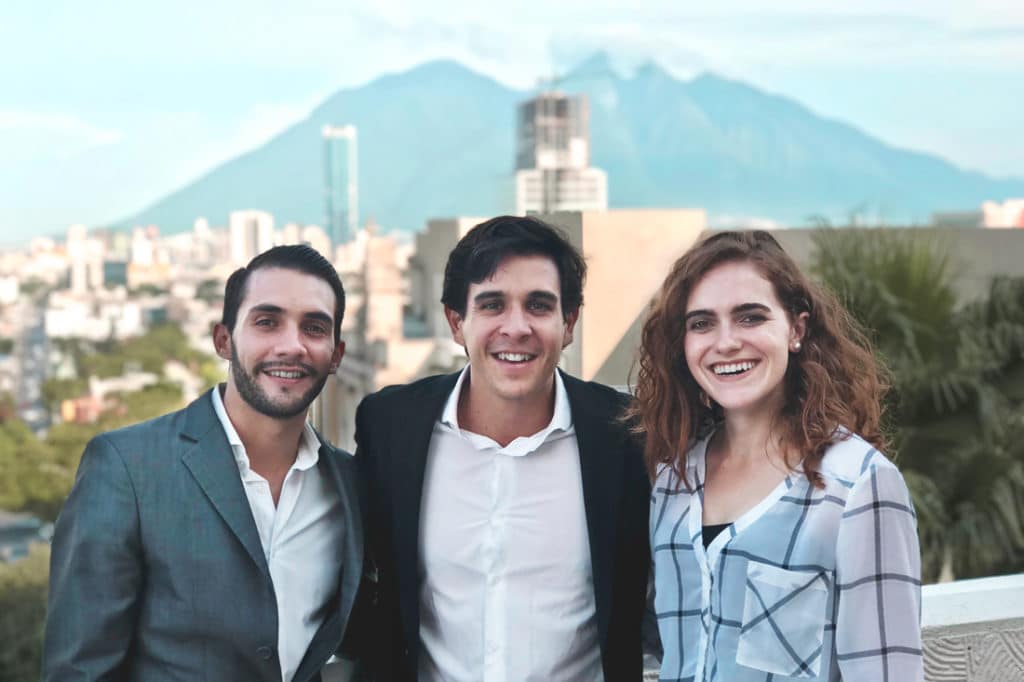 Why crickets? First off, crickets are very adaptable and can be grown in controlled environments. Secondly, when compared to livestock, producing an equivalent amount of protein from crickets results in 25 times less deforestation, 100 times less greenhouse gas emissions, and uses 2,000 times less water. To do this, Griyum relies on a decentralised production network of 25 sharecroppers, providing them with technology, training, and assistance, as well as guaranteed access to the market. 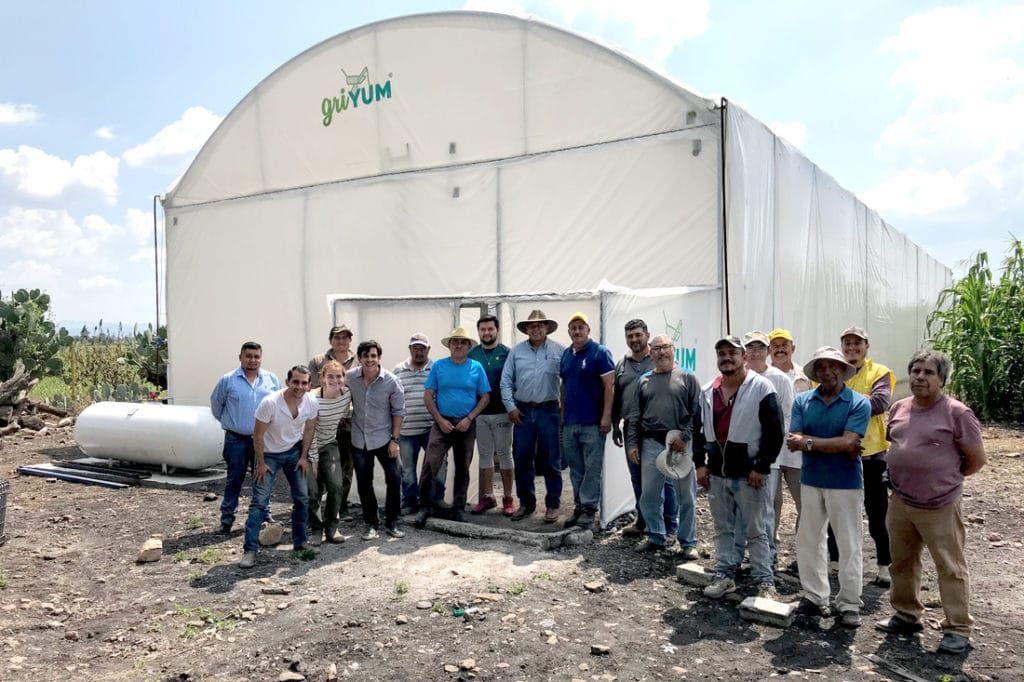 After the crickets have been collected they are processed and “sold to companies that produce consumer packaged goods.” In the future, says De la Brena, they want to “lead cricket farming techniques in North America and increase their family of sharecroppers.”

For those wondering what cricket flour tastes like, Griyum says “normal.” The flour, which naturally contains 65% protein “has no impact on the quality, texture, nor on the aroma or taste of the final products,” says De la Brena. And they suggest using it in sports drinks, cookies, tortillas, tortilla chips, bars, bread, pasta, and just about anything else you’re hungry for. 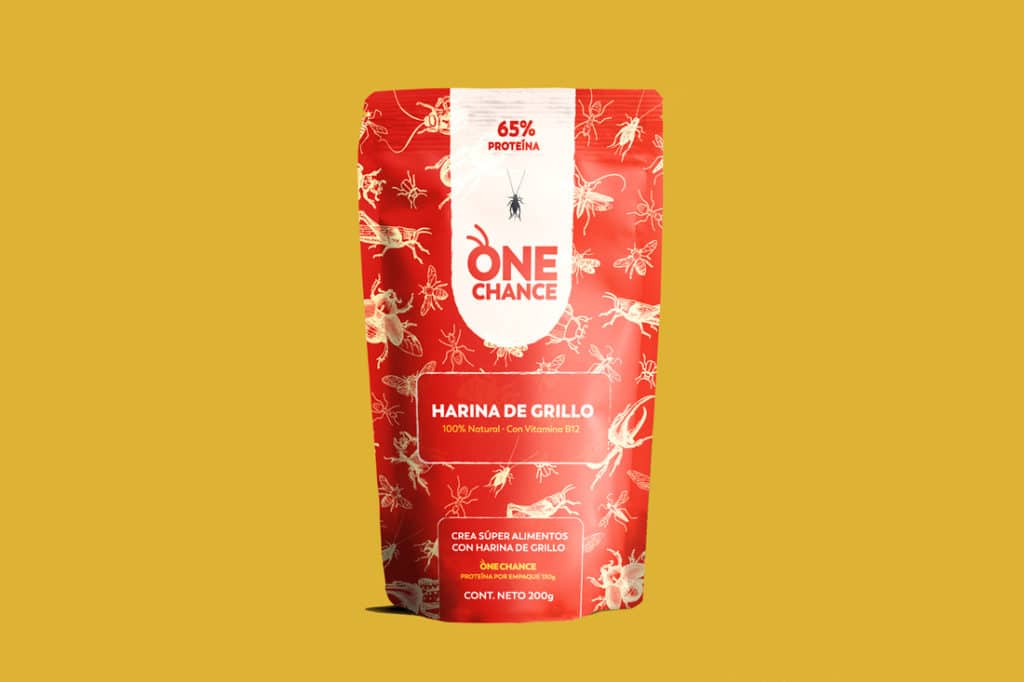 AtlasAction: Check out the 10 brands Griyum collaborates with (some of which have won awards) as well as One Chance Foods – one of their own projects. You can even send in your ideas for recipes to Griyum to have them made a reality. 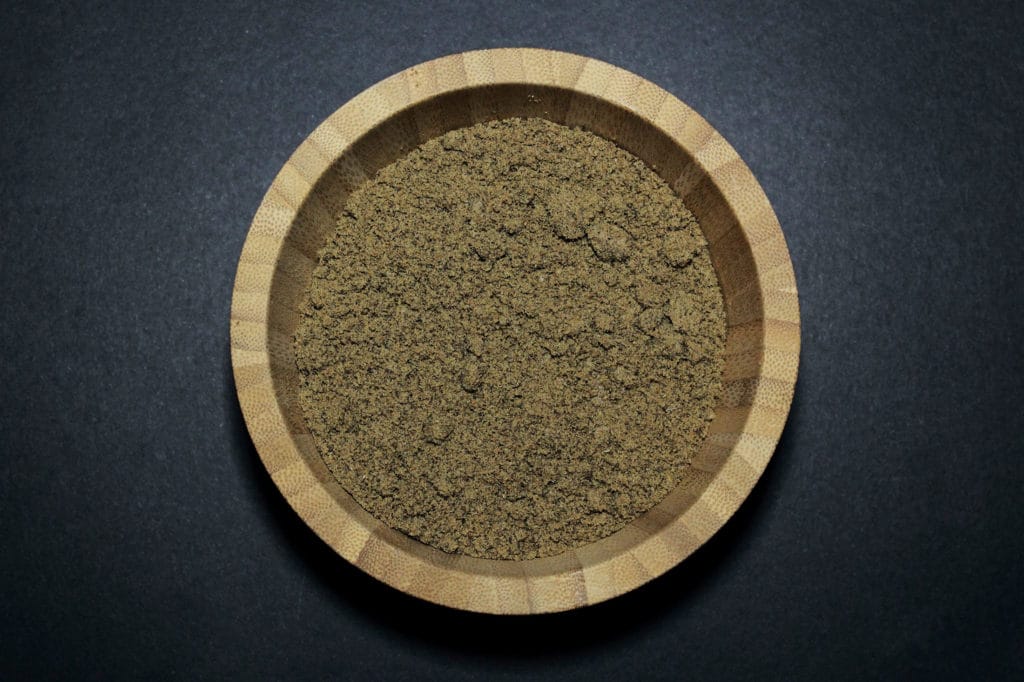 Energy Garden volunteer Patti with her children in one of the gardens.
Flowers, vegetables, tea plants, fragrant herbs and fruit trees blossom next to the train platforms used daily by hundreds of...
See more
Share this project

Energy Garden volunteer Patti with her children in one of the gardens.
Flowers, vegetables, tea plants, fragrant herbs and fruit trees blossom next to the train platforms used daily by hundreds of...
See more