One of the planet’s smallest and fastest-growing organisms is helping inventor-engineer Julian Melchiorri to think macro by playing with the micro; tackling the epic problem of global warming and greenhouse gases by innovating with teeny, tiny plants like microalgae. 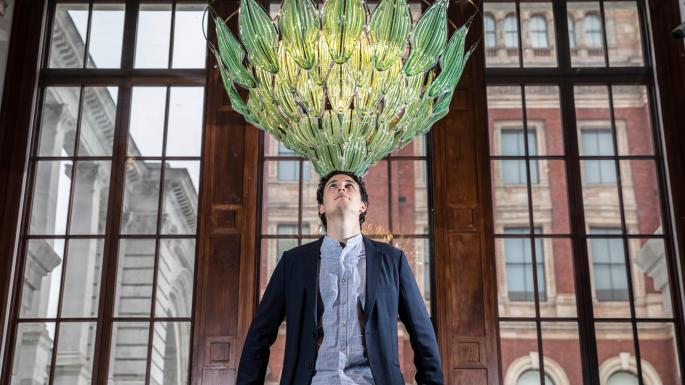 Julian plays with biomimicry and biotechnologies, soft robotics and materials to find new, creative ways to harness nature’s efficient technologies for good. As the Founder and CEO of London food tech startup Arborea, he wants to convert waste and pollution into healthy food ingredients, exploiting algae to build a food system where everyone eats well. No small feat.

“There has to be a way to feed all the world with healthy and sustainable food by making it the primary choice, not the alternative.” – Julian Melchiorri

The bio-entrepreneur’s artificial BioSolar Leaf mimics the work of a real leaf by absorbing carbon dioxide and releasing oxygen to purify the air. He regards photosynthesis as fundamental: “the most important chemical reaction in the world.”

Plants need three basic things to live: water, sunlight and carbon dioxide, which they breathe in as we breathe oxygen. Plants help keep us alive by harnessing energy from sunlight and turning it into chemical energy – expelling oxygen as a byproduct. Therefore, photosynthesis has enormous potential to help solve the climate emergency and resource scarcity. 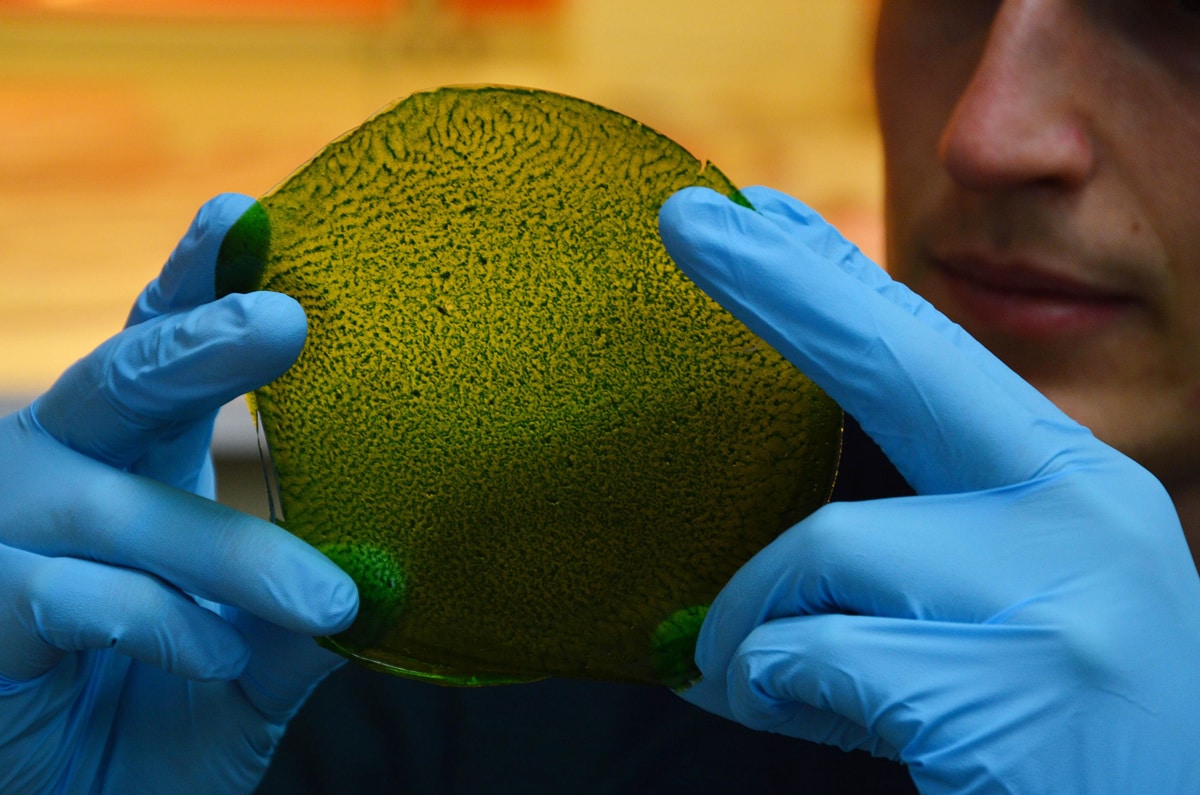 You might know algae as slimy seaweed or green pond scum, but it contains twice as much protein as meat does, is packed with vitamins, antioxidants, minerals, essential fatty acids and nutrients, and – most importantly – eats carbon dioxide for breakfast. It is fast being touted as a food of the future: it grows quickly and uses only a fraction of the land and water required for crops and livestock.

As a photosynthetic organism, Julian believes carbon-hungry algae can help clean the air better than trees can – while providing an excellent source of protein. The system produces a sustainable source of organic biomass from which Arborea extracts nutritious food additives for plant-based food products.

The BioSolar Leaf is a solar panel-like structure made up of millions of microalgae to create a kind of green bionic tree teaming with life that can perform a supercharged photosynthesis. Arborea says can one biotree can: “clean the air at the same rate as 100 trees”.

The tiny plants – such as microalgae, diatoms and phytoplankton – can be installed on top of buildings and landscapes in the same way as solar panels, which means that large cities could reap the benefits of having thousands of trees in unusual places. 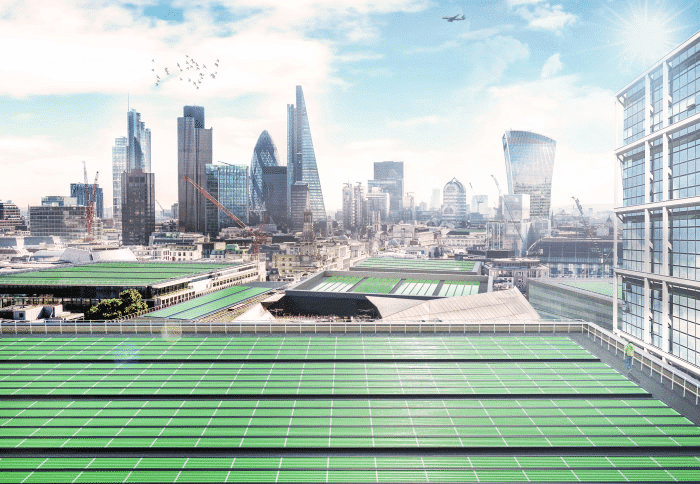 Arborea is currently partnering with Imperial College London to cover some of its new west London campus rooftops as part of the university’s commitment to offset environmental impact. The hope is that the pilot program will become a showcase for schools and communities on how new innovative technologies are addressing environmental and social issues.

Julian’s ‘Exhale Bionic Chandelier’ – a living and breathing structure which purifies the air indoors using microalgae – is part of the V&A’s permanent collection. As the their first Engineer in Residence, in 2019 he created their first living addition to symbolise a growing synthesis of art and science.

Fantastic fungi: mushrooms with a view

Imagine an organism that feeds you, heals you, reveals secrets of the universe and could help save the planet. Fungi, are...
See more 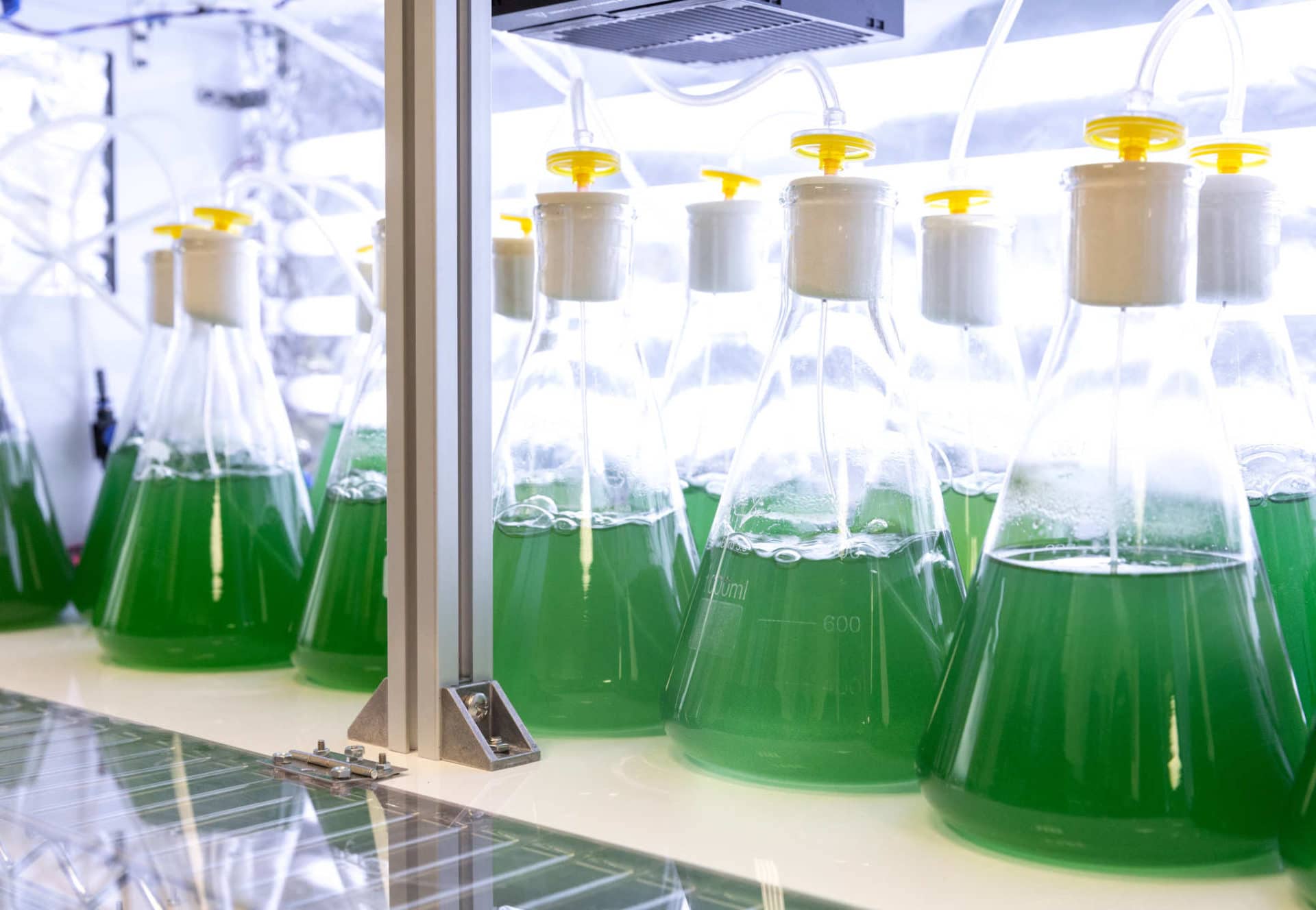 Fantastic fungi: mushrooms with a view

Imagine an organism that feeds you, heals you, reveals secrets of the universe and could help save the planet. Fungi, are...
See more