A forest is emerging from the Egyptian sands to fight desertification – thanks to wastewater. No, this is not a mirage.

Desertification is a great concern in Egypt because its landmass is mostly desert. The country linking northeast Africa with the Middle East has more than 2,900 km of coastline on the Mediterranean Sea, the Gulf of Suez and the Gulf of Aqaba – but it’s an amazing 96% desert. 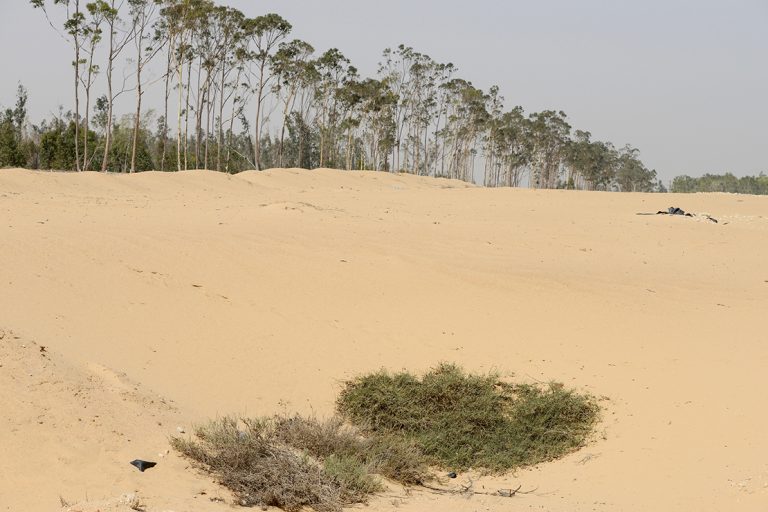 There is a simple way to stop the spread of deserts into fertile land – by planting forests. As there simply isn’t enough clean water to nurture the trees and keep them healthy, an innovative and ambitious programme to combat desertification is making sustainable, commercial forests with systems that feed the forest only repurposed wastewater. So far, the programme has 36 tracts of land throughout Egypt, with Serapium Forest as the most prosperous. 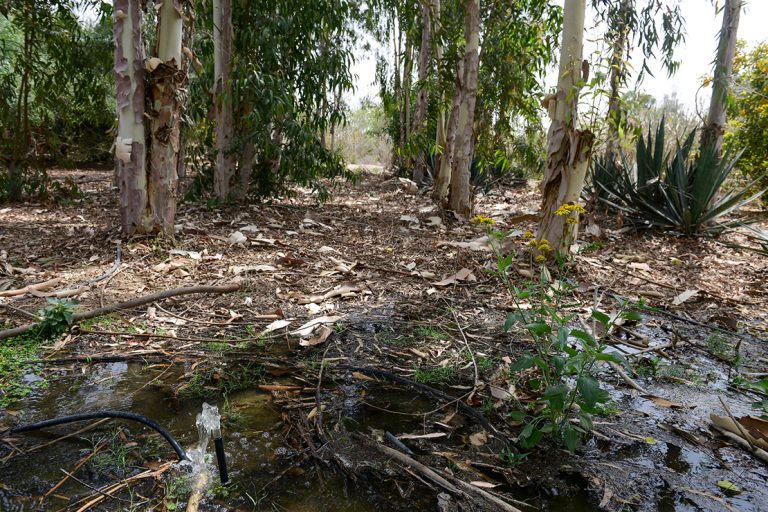 Located about two hours from Cairo, the Serapium Forest is part of a programme initiated by the Egyptian government in the 90s. The 500-acre forest is home to a variety of native and non-native trees, including has teak, eucalyptus and mahogany trees. It’s a short distance from the crowded Egyptian city of Ismailia, inhabited by 400,000 people who produce a significant amount of sewage water every day.

The sewage water arrives at the forest via massive microorganism-populated underground vats. Oxygen is fed into the system to accelerate the bacterial purification process. Finally, a network of pipes then spits out the wastewater throughout the forest. The human wastewater is comparable to a MiracleGro plant food formula since it’s rich in nitrogen and phosphorus. Except it’s free – thanks to Ismailia’s residents. 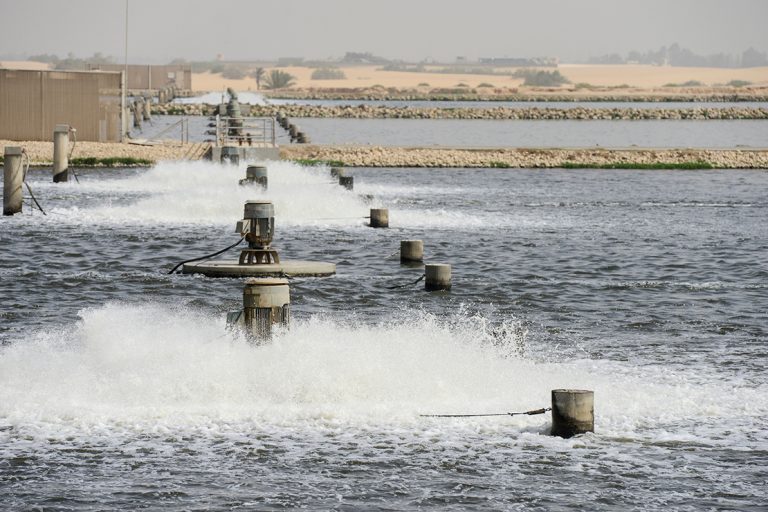 The water treatment plant in the city of Ismalia, from which the Separium Forest is fed | Photo: Joerg Boethling

Egyptian scientists have researched the wastewater potential for afforestation in the country. They discovered that it could turn 1.6 million acres of desert into commercial forests that are arable and economically practical. First voiced in 1992 at the UN Rio conference on climate change, The National Program for the Safe Use of Treated Sewage Water for Afforestation is achieving the country’s commendable ambitions.

Forest Finance, a German forest investment company, is a supporter of the research. The company has already established near-natural forests in Vietnam and Panama to aid the countries in CO2 absorption, wildlife conservation and economic development. Forest Finance wants to include a plantation on the Serapium site to increase the number of species and biodiversity, which hopefully results in an enormous array of life and increased profits. 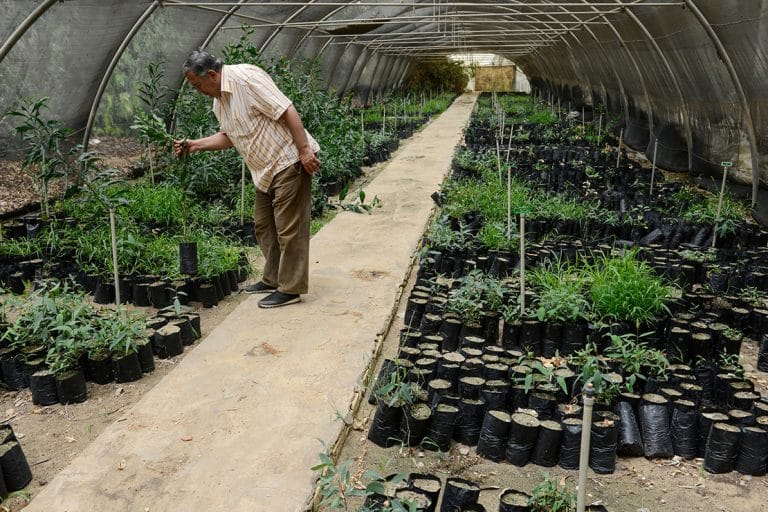 A tree nursery in Separium, where new seedlings grow before they take root in the Saharan sand | Photo: Joerg Boethling

As the desert expands from desertification, people start to lose ground and vegetation. Some countries are taking action and bringing back biodiversity and crops, which had slowly died out when desertification took over.

a process where land that was once semi-arable or fertile becomes desert due to unsustainable agricultural practices, land mismanagement, climate change or long-lasting droughts.

Africa is taking action with their successfully large and healthy Great Green Wall project in the Sahel region. Over ten countries built the massive patchwork wedge of vegetation to combat desertification. The Chinese also made a wall similar to Egypt’s, called the Three-North Shelter Forest Program.

AtlasAction: Learn more about the programme.

Artist who enjoys sharing interesting information and creative thinking with the world to inspire people. 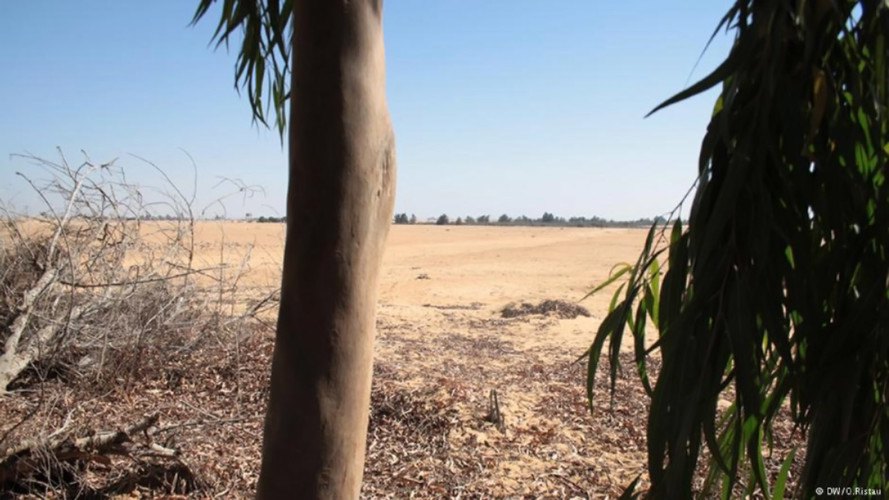