Thought by some to be the original Garden of Eden, Iraq’s marshlands were the birthplace of agriculture. After the 1991 Gulf War, Saddam Hussein drained the marshes and all but destroyed the ancient Marsh Arab culture which dates back about 6,000 years.

Since 2003, Azzam Alwash, a trained hydrologist who grew up in the marshes, has been working to reverse the damage – and to protect the area from new threats. As the CEO of Nature Iraq, he set about carefully continuing and expanding the work of some Marsh Arabs who had already started to bring the marshlands back by breaching embankments and disabling pump stations. Progress had to be slow and steady, as there was a risk that sudden inflows of water could shift surface salt deposits, creating nothing but dead lakes.

“Inspired by a love of nature and desire to see Iraq secured of a healthy and socio-economically viable future, Nature Iraq work together under the current adverse conditions and at certain risk to their lives, determining and monitoring the current state of Iraq’s environment”, he explains. “As this information is analysed, we compile and install various sustainable projects that we hope will ensure protection, restoration and preservation of Iraq’s natural environment and the rich cultural heritage it nourishes.”

‘Key Biodiversity Areas’ are identified nationally using simple, standardised criteria, based on their importance in maintaining habitats and populations of species. Today as much as 40 percent of the marshes have returned, and many Marsh Arabs have come back. But the marshlands may never return as they were. The region has been suffering the worst drought since 1970, a situation which is being exacerbated by Turkey’s ambitious Anatolia hydroelectric projects. These could not only doom the marshes, but also threaten all of Iraq’s freshwater. Since 2009 the marshes have been retreating once more. 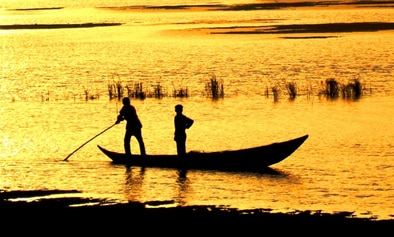 Undeterred, Azzam is using his lobbying skills to explore the possibility of a water-sharing agreement linked to energy sharing: “Something needs to happen to address the equitable water sharing and efficient and proper water management of the Tigris and Euphrates. Iraq’s current priorities are not agriculture or the environment, but mere survival. However, regardless of the security issue, feeding the people will remain a priority,” he says. “If Iraq doesn’t do something, agriculture will die a slow death in the land where it was born.”

AtlasAction: Contact a Nature Iraq conservationist here and find out how to support the mission of environmental protection in Iraq here.

Marcus Webb is editor of Delayed Gratification, the Slow Journalism magazine which looks back to give the final analysis on stories after the dust has settled, priding itself on being 'Last to Breaking News'.

“You can spend your time on Facebook and Instagram, or spend half of that time helping researchers realise their objectives!”...
See more 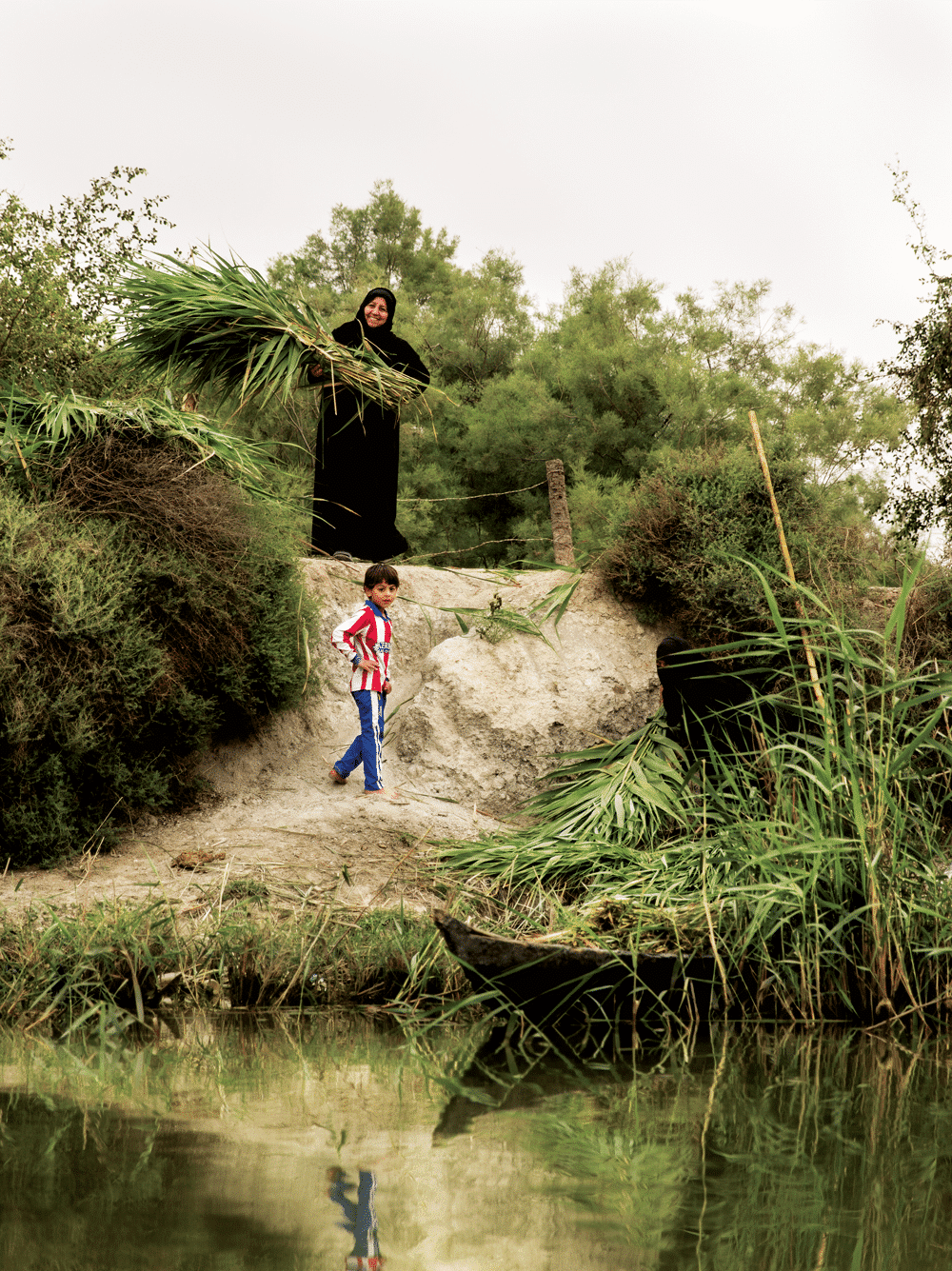 “You can spend your time on Facebook and Instagram, or spend half of that time helping researchers realise their objectives!”...
See more