Do you know your yellow-browed warbler from your bluethroat?

Then Ornitho.cat wants you. The online citizen science project is dedicated to the exchange of information about ornithology in Catalonia; so if you’ve spotted a flash of a feathered white eyebrow or coloured plumage, and want that turned into something useful that can help the planet, the Catalan Institute of Ornithology has created just the place to note down your observations.

So what exactly is ‘ornithology’? Put simply, it’s a branch of zoology that concerns the study of birds. That’s absolutely everything to do with avian dinosaurs, or ‘endothermic vertebrates’; from bird songs and flight patterns to physical appearance and migration patterns. The aim? The conservation of biodiversity.

Birds are a critical part of our ecological system. We need them as pest control to eat insects; to move seeds and pollen around; to transfer nutrients from sea to land, and to clean up when a wild animal falls anywhere in a field or forest. Never underestimate the power of a bird.

The classification and study of birds began with Aristotle, but wasn’t considered scientific until the late 1600s. Today the study of birds: their migration and numbers; evolving patterns of breeding, and their settling, can tell us about the birds themselves – but also about environmental conditions and how birds benefit humans. 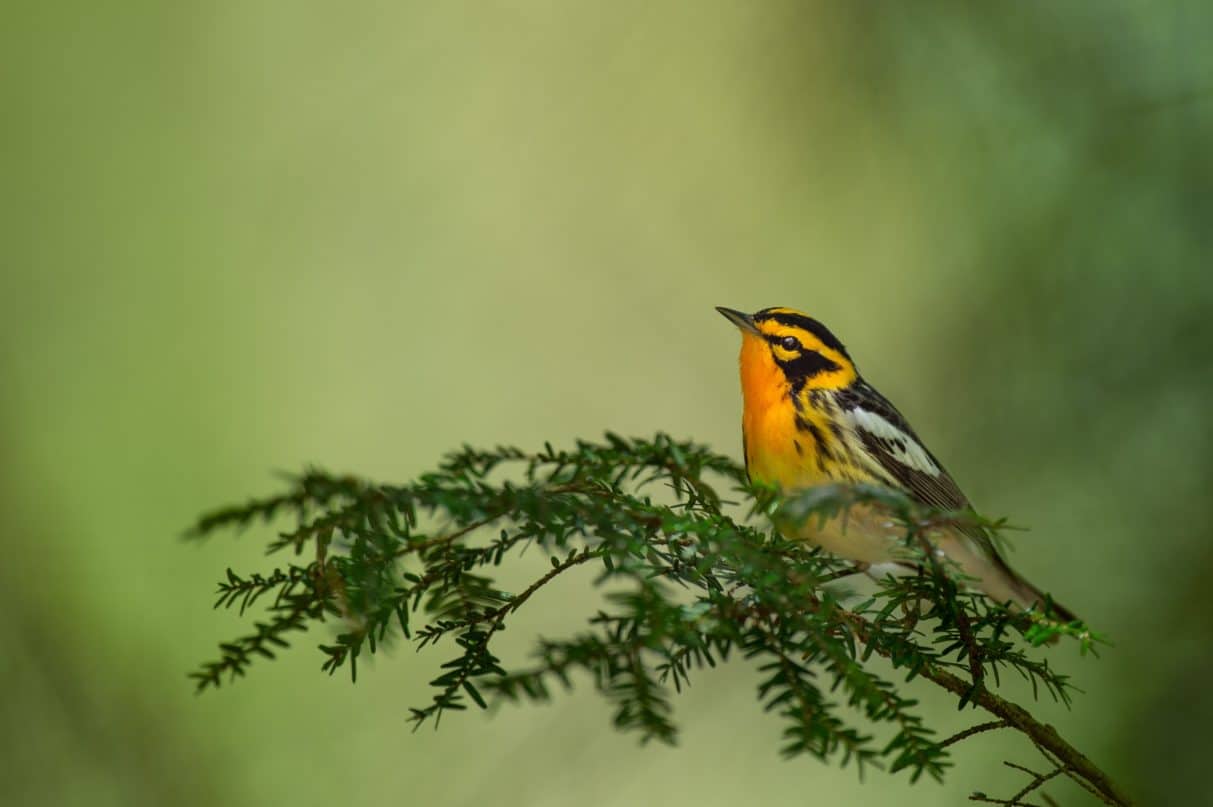 With more than 3 million records, Ornitho.cat is the largest biodiversity dataset for terrestrial fauna in Catalonia. Citizens are encouraged to participate in biodiversity surveys and provide updated information. Whilst the website mostly receives bird information – 98.5% of the 2.7 million data points received so far – the platform doesn’t just focus on the observations of birds, but also amphibians, reptiles, freshwater fish, crayfish and bivalves, dragonflies, butterflies, orthoptera, cicadas and orchids in Catalonia. 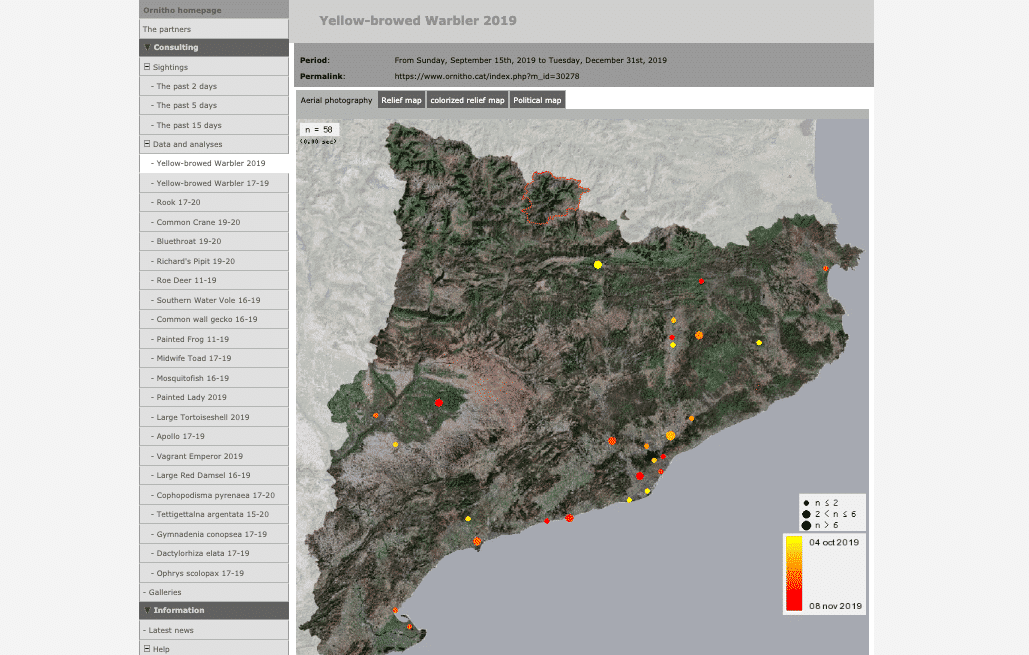 This is key to improving knowledge about the distribution and abundance of a large number of species; developing better management tools and evaluating the natural environment; and even detecting species that have not been previously catalogued. With around 3,000 bird-loving participants (and counting), the site receives half a million annual observations every year and is used as a consultation tool for more than 30,000 different people – including, importantly, policymakers.

Ornitho.cat is an initiative framed within the government’s SmartCAT strategy. Thanks to smart technologies, the citizen becomes a ‘smart citizen’; obtaining and exchanging information on the observations of animal biodiversity in order to aid conservation.

So get your binoculars and phone out – and go bird-spotting. It’s the new cool.

Thought by some to be the original Garden of Eden, Iraq’s marshlands were the birthplace of agriculture. After the 1991 Gulf War,...
See more

Thought by some to be the original Garden of Eden, Iraq’s marshlands were the birthplace of agriculture. After the 1991 Gulf War,...
See more