“You can spend your time on Facebook and Instagram, or spend half of that time helping researchers realise their objectives!” – Bernat Claramunt, Steering Committee Member, Natusfera

Mediterranean ecosystems have a great potential for new discoveries. In the last few years, new species of animals have been discovered in different parts of the Iberian Peninsula: a butterfly in Sierra Nevada; a lobster in Barcelona; a spider in the Iberian meadows, and a fish in the Balearic Islands. But some species are not always welcome.

With digital citizen science platform Natusfera, nature-lovers from all over Europe are being connected to share information about unknown diversity observed in nature – helping to be a guardian of native species by looking out for invasive, alien species. 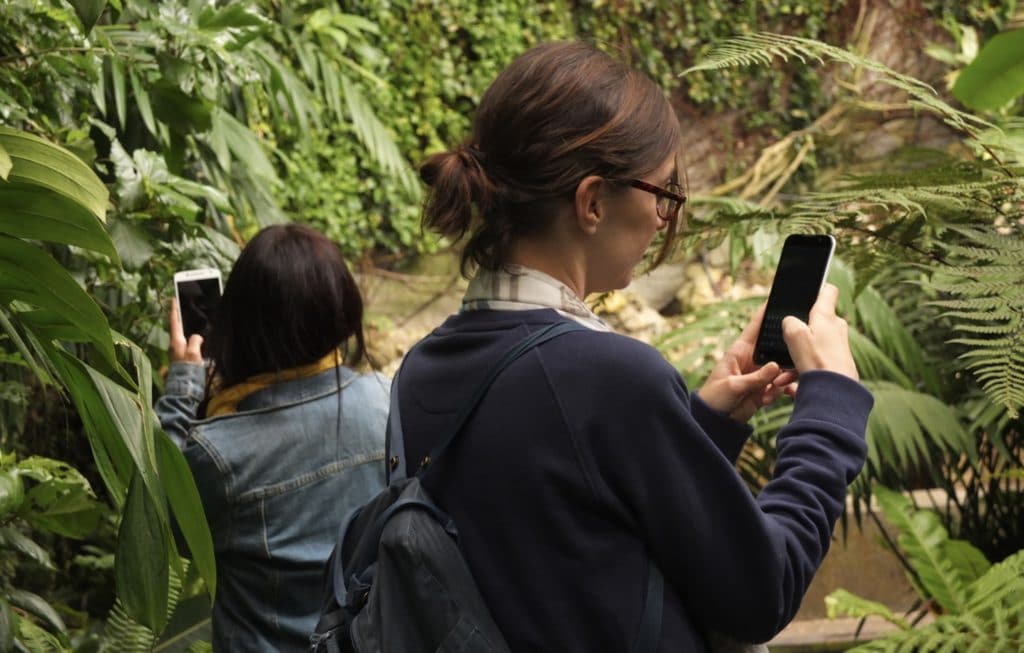 The app is easy to use, requiring zero to no special technical or expert knowledge. Created in June 2016 by CREAF (Ecological and Forestry Applications Research Centre) in Barcelona and coordinated by the Spanish part of the Global Biodiversity Information Facility (GBIF), the helpful digital tool is built on open source code. That means anyone can sign up to upload and share photos and observations about invasive, unusual species that we might not know much about. Users are are connected in a virtual network, collaborating to help each other identify species and fill in data.

“You don’t need to know if a species invasive or not, because we have alarm systems notify us when somebody uploads a picture of a given species that doesn’t exist in the database, so we know to verify it,” explains CREAF researcher Bernat Claramunt. The validated data from this platform is sent through to the Catalan Database of Exotic Species (EXOCAT) to help researchers unlock their data to support scientific and biodiversity projects. “This is a very good way to to help assess and map the presence of invasive species in Catalonia.”

Citizens are increasingly getting involved in the conservation of biodiversity. More than 269,000 observations on 12,597 species have been recorded by 16,467 registered citizens and volunteers who share their knowledge and work directly with hundreds of researchers around the world – leading to many transformative discoveries.

Currently available in Castilian, Galician, Catalan, Basque, Italian and English, its technology was originally adapted from iNaturalist, a successful US platform which asked people to ‘connect with nature’. Natusfera was created in the hope that it would become the foremost citizen science platform for studying biodiversity in Europe and it’s already considered a benchmark model.

In Catalonia, hundreds of plants, fish and amphibians are disappearing due to invasive species, a lack of knowledge about rivers and climate change. Using platforms like this, we can assess which creatures are the most vulnerable to climate change and take actions to prevent extinctions.

So, sound the alarm and become a citizen scientist. 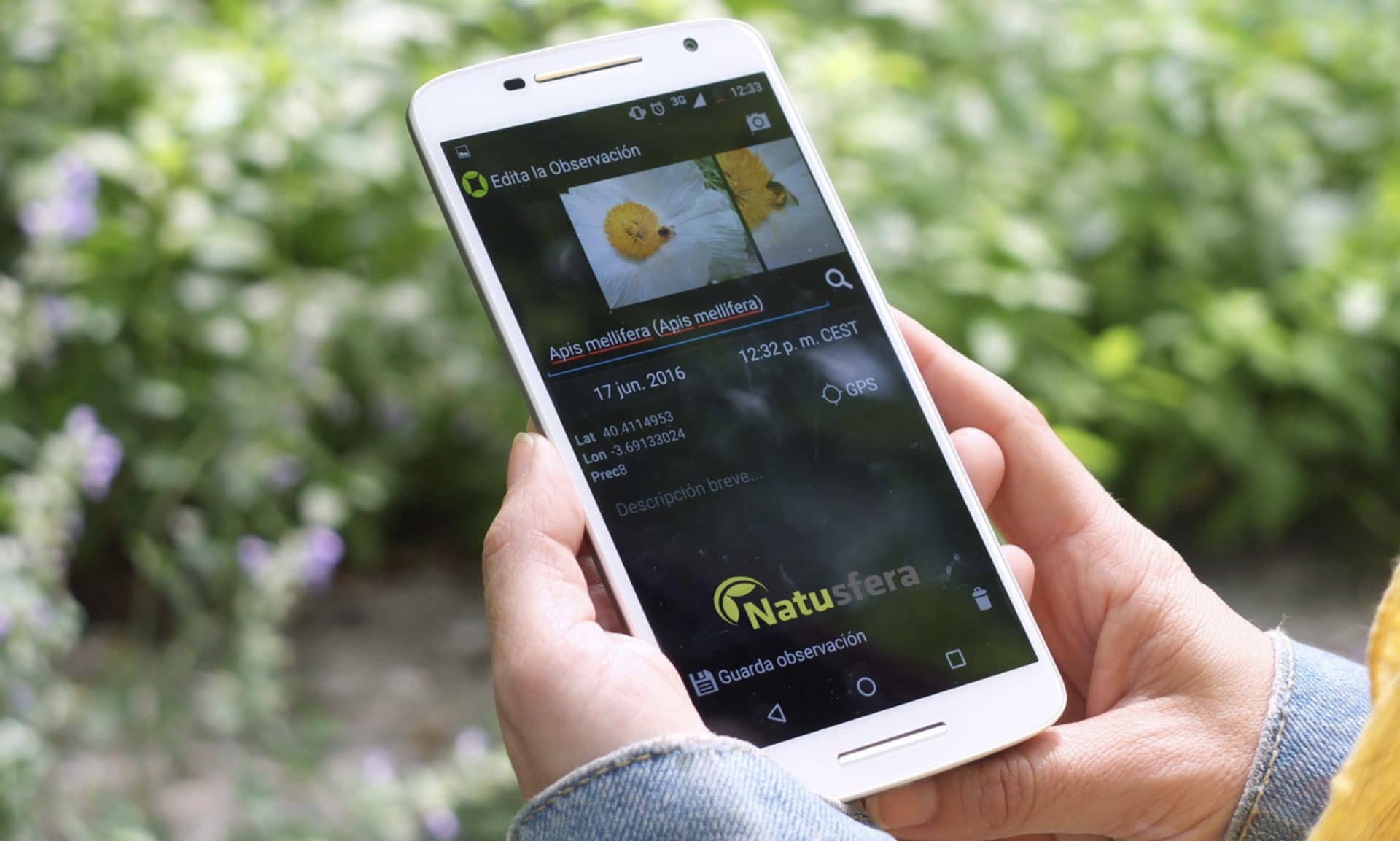 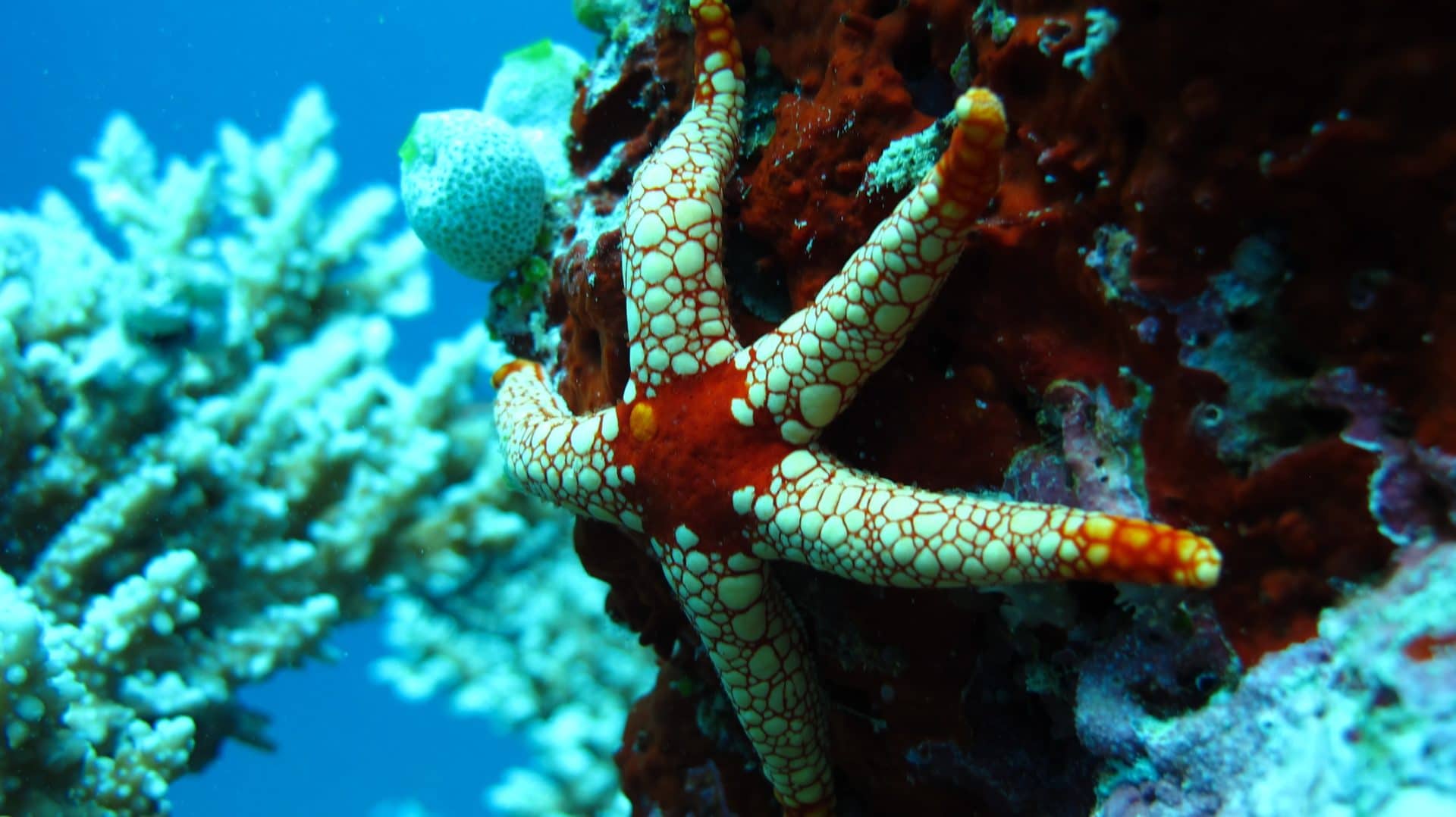 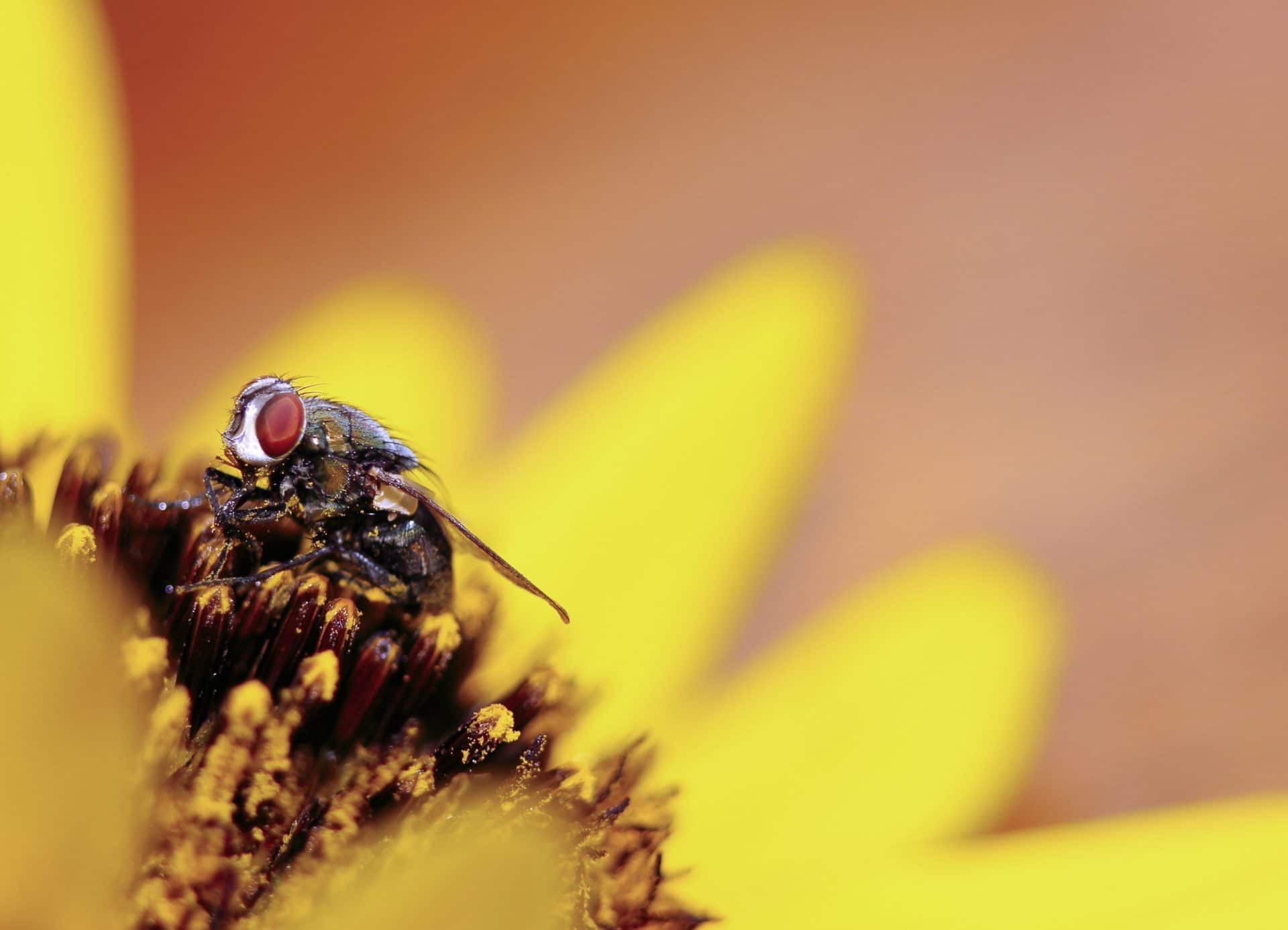 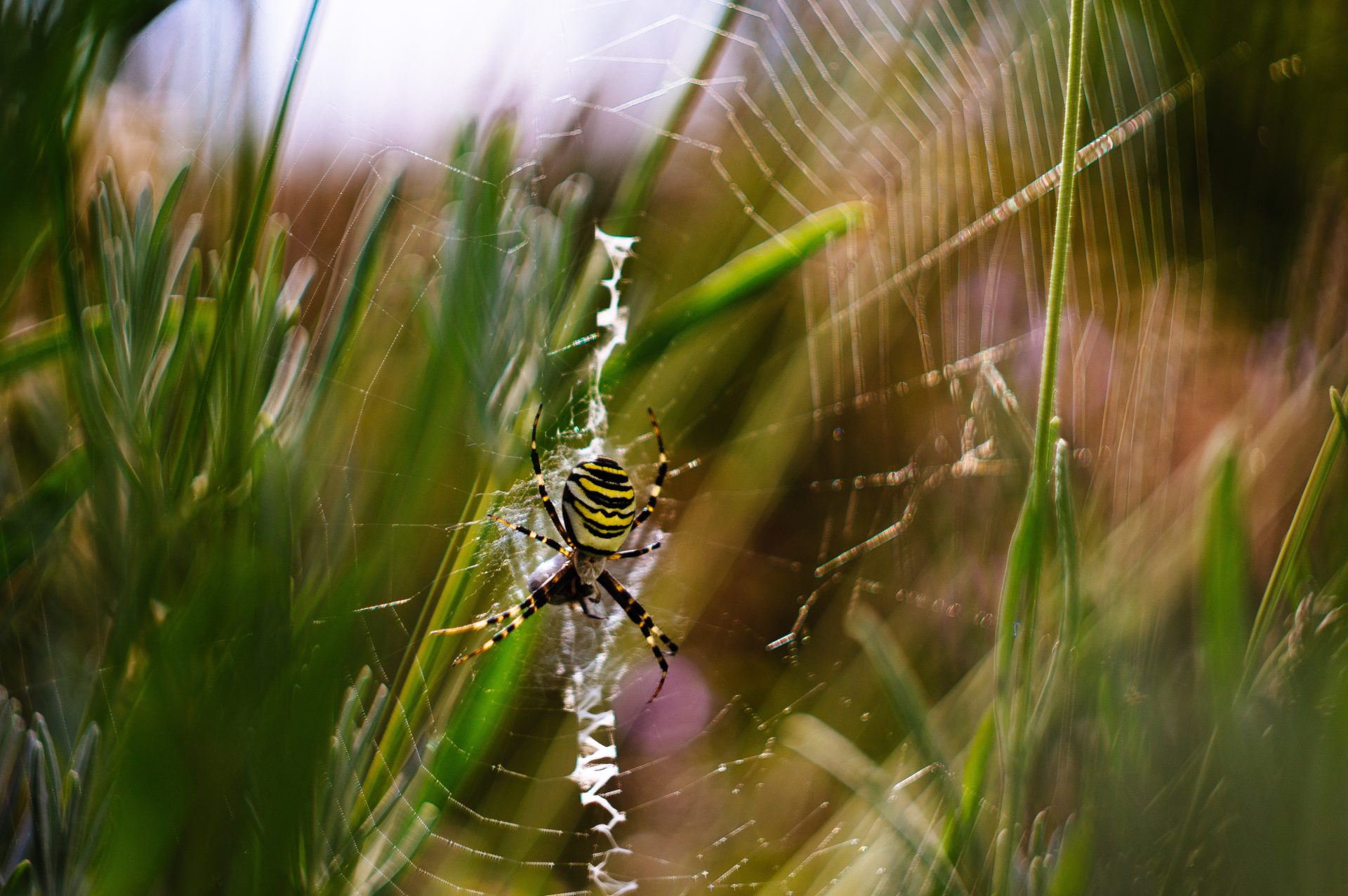