Rebecca Morris grew up in Menorca and remembers the joy that she felt going on adventures in the wilds of the island. She is now inspired to preserve this connection for the next generation through the Menorca Preservation foundation.

Menorca has a strong agriculture tradition. This sector owns approximately 75% of the land but only contributes three or four per cent of the economy. On the other hand, Menorca is home to an overwhelming diversity of Mediterranean habitats that host endemic plant and animal species exclusive to the island, some of which are in danger of becoming extinct. It also lies on an important bird migration route between Europe and Africa, which contributes to the variety of bird species throughout year. 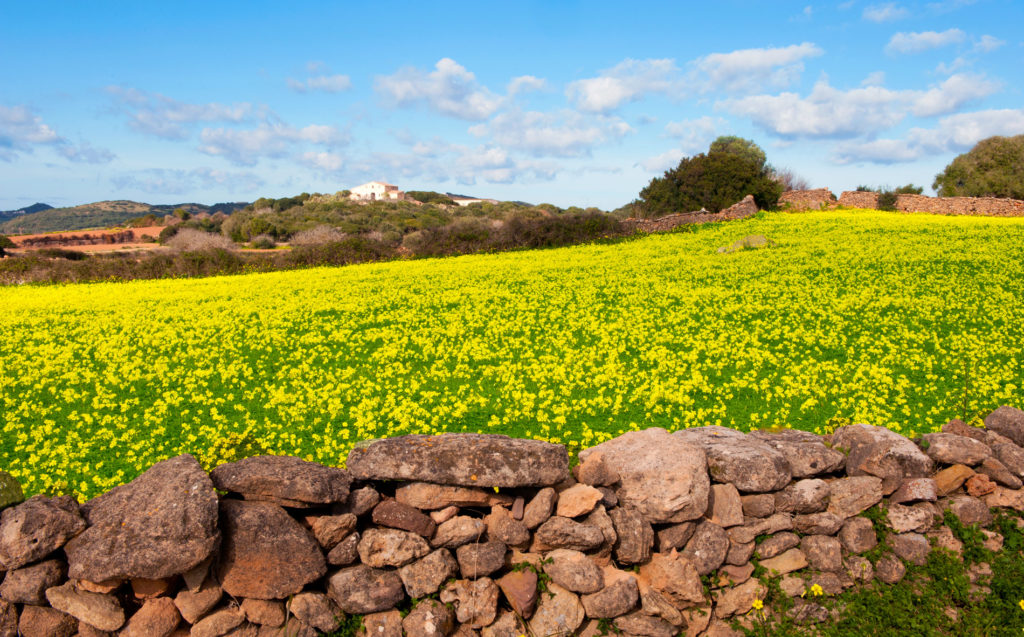 Menorca has a strong agriculture tradition.

It was in this complex setting that Ben Goldsmith decided to co-found Menorca Preservation (MeP) in 2017. He had already established Ibiza Preservation Fund and knew from experience that local solutions to global issues were possible. As he says, “If you make it possible for people to help restore nature in their own backyard they’re much more likely to be receptive.”

MeP sits under the umbrella of the Conservation Collective, a network of local foundations funding effective grass-roots conservation initiatives to protect the environment, restore nature and safeguard against climate change. The idea of the collective is to help grow the energy and funding needed to make change on a local level. 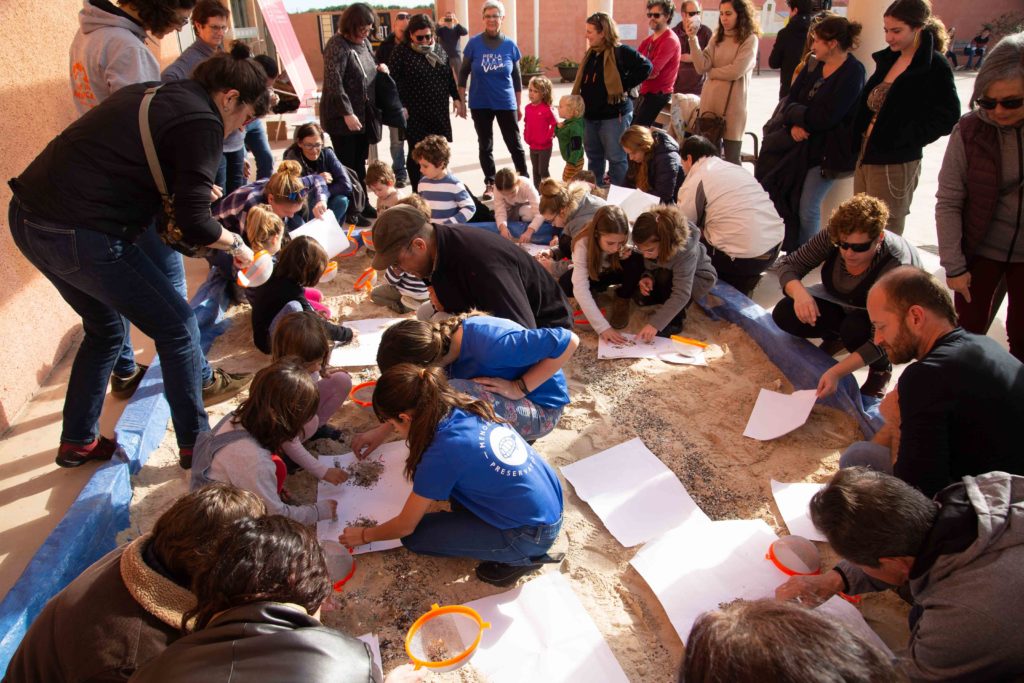 Funds are then distributed to local projects within three key pillars of work—land, sea and energy.

The aim of MeP is to raise funds locally and internationally from people and businesses that have strong connections to the island. These funds are then distributed to local projects within three key pillars of work—land, sea and energy—with the aim of protecting and preserving Menorca’s environment.

After doing a six-month scoping study of the environmental context on Menorca to discover if there was enough interest in and support for the foundation, MeP established a committee of key doners and who commit to about three years of funding to grow the foundation. Since they began in 2017, they have granted over 450,000 EUR and have supported over 60 projects.

As Local Fund Director Rebecca Morris explains, they place great importance on local initiatives. “We always prioritise supporting projects implemented through local organisations. If there’s a big enough initiative that we think should be happening and no one else is doing, then we might take a more proactive role in trying to do that ourselves. But mostly we fund local entities to grow and strengthen their own initiatives.” 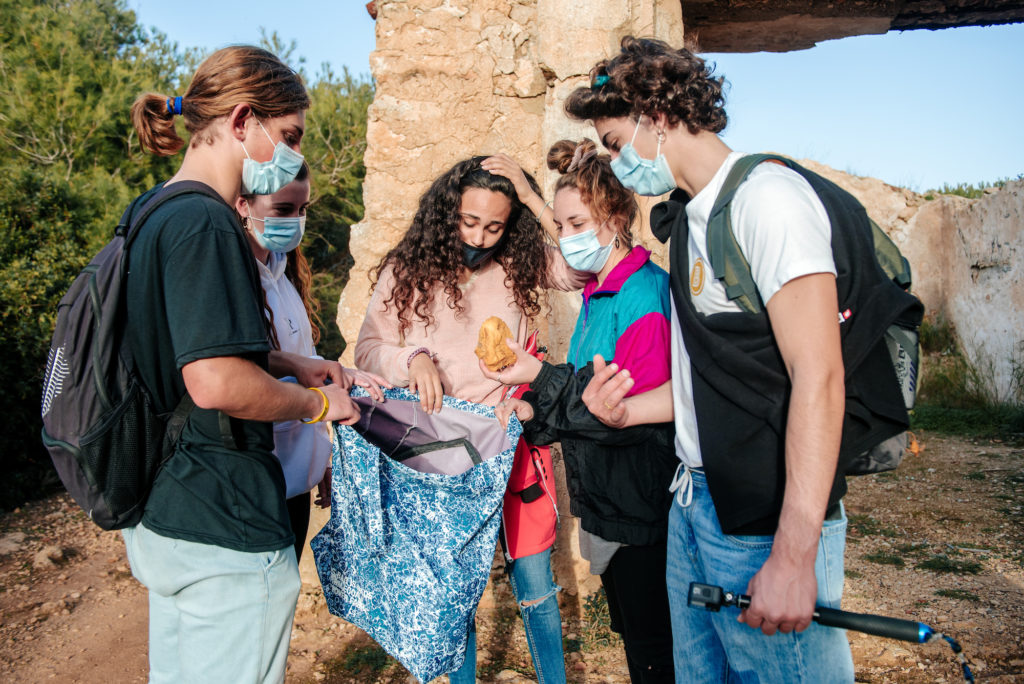 Occasionally there is a project that originates elsewhere, but MeP only supports it if there is a clear local gap. “The idea is to find the balance between bringing in external expertise for things that we can’t do or don’t have here,” says Rebecca. “But we always try and encourage everything to be, as much as possible, implemented or carried out by locals, because that’s where we feel the long-term impact is.”

Sustainable farming is one of MeP’s core areas of work and is especially relevant in the local context, given the island’s high use of land for agriculture compared to its economic contribution. Rebecca explains that “We feel that we know that a transition to more sustainable farming would be a positive thing, but how you convince the farmers to do that has been something that has been challenging and that’s something that we’ve worked a lot on over the last year.” 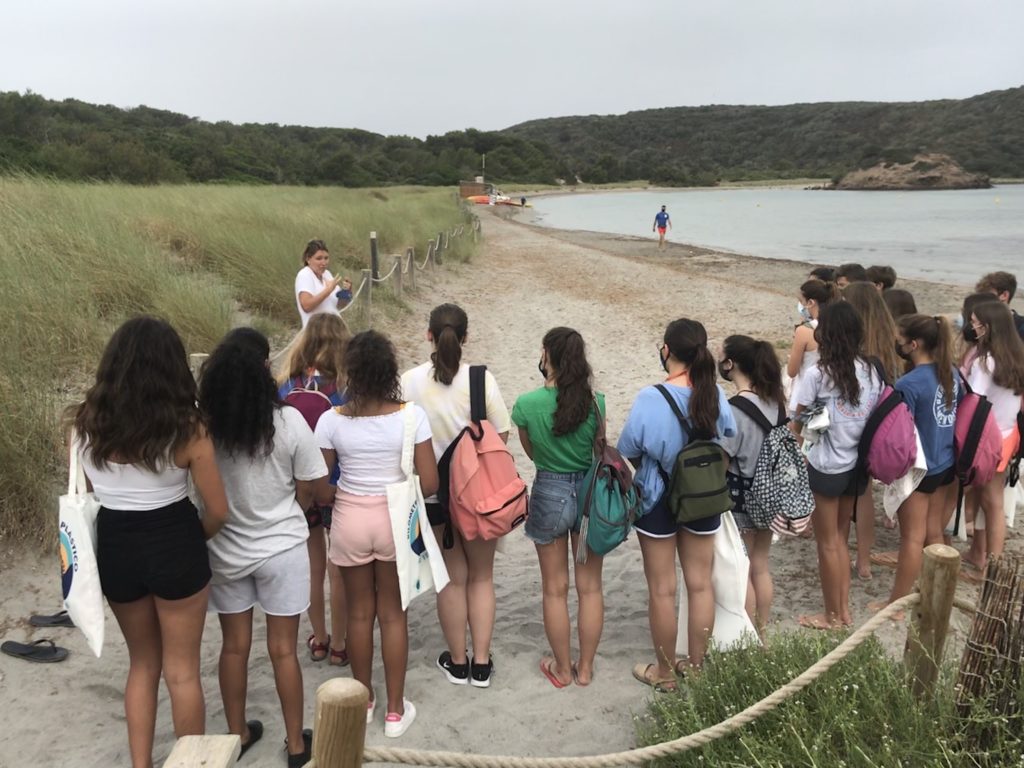 Getting people on board is key.

MeP started by looking into what were the blocks that stopped local traditional farmers from taking up more sustainable approaches. After months of research, they found that the answer always led to a lack of training. Therefore, after consulting with different cooperatives, local farmers and government, MeP developed a two-year training programme, in collaboration with Agro Assessor.

Although they could have implemented a purely regenerative agriculture programme, they decided it was important to first take into account the impediments to local change.

“It had to be something that traditional farmers would come to,” explains Rebecca. “We had to look at all the areas of what they were struggling with. So actually, the first module has been purely about financial management on the farms.” 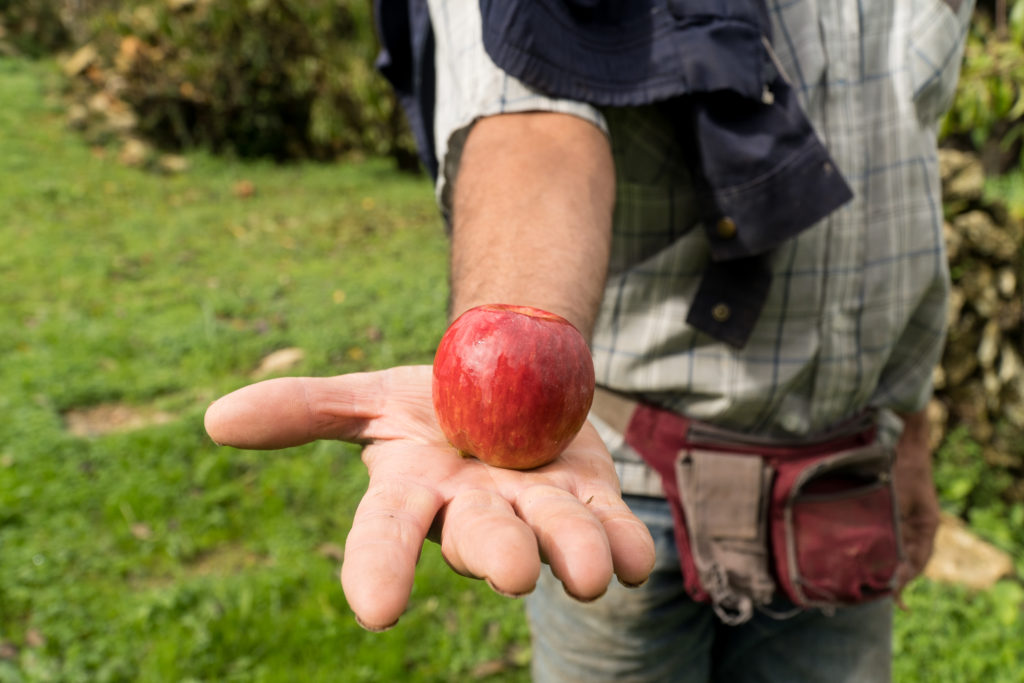 MeP started by looking into what were the blocks that stopped local traditional farmers from taking up more sustainable approaches.

As a result, the five training modules each focus on a wider range of themes which address these sticking points that are stopping meaningful change at a local level. MeP also adapted the spaces and schedule to suit the working routines of local farmers.

So far there have been over 100 people participating in the training sessions and there has been a very high rate of people who return for more than one training. Additionally, about 50% of the participants are traditional farmers. This is already a good result for the programme, since MeP were concerned that the majority of the people who came to the training would be those already on their way to sustainable farming. 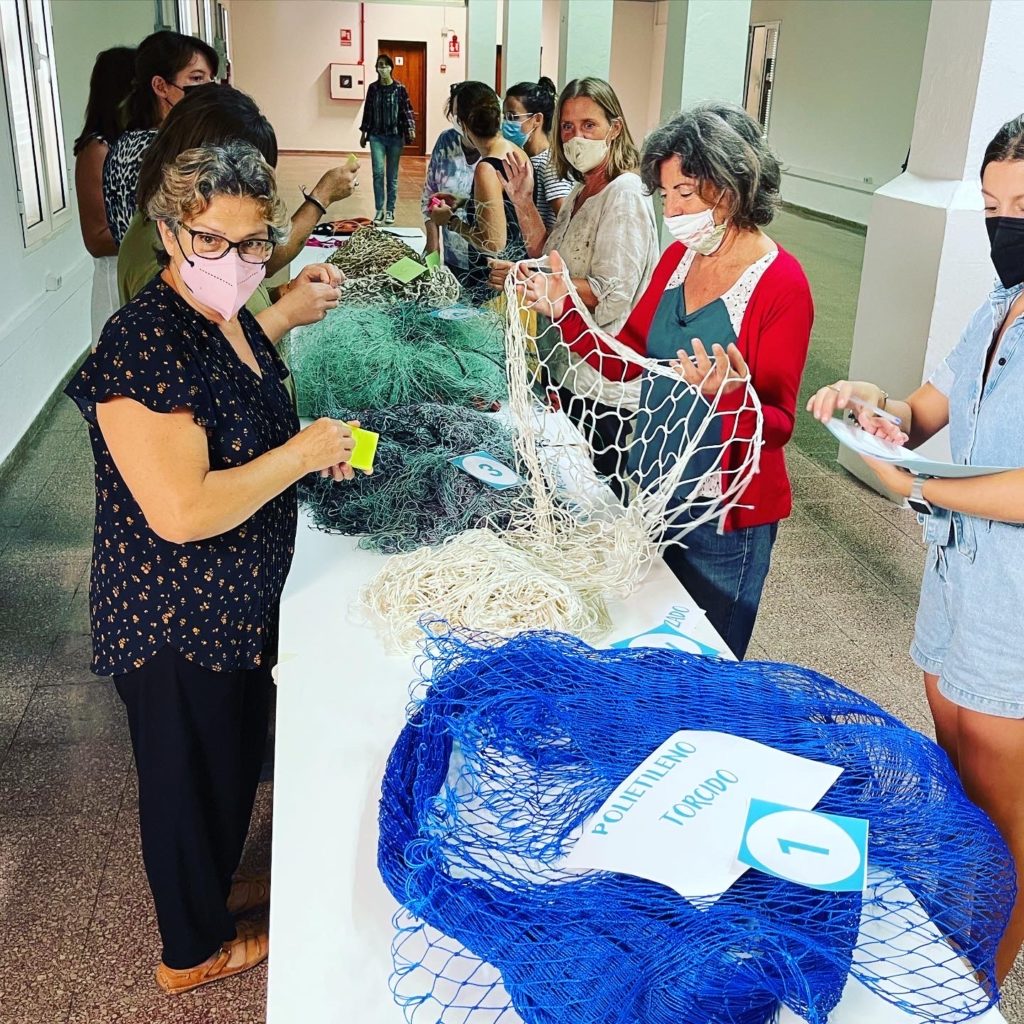 So far there have been over 100 people participating in the training sessions.

This ability to engage a wide range of stakeholders has been a specific strategy of the MeP. Rebecca credits the success of this strategy to their open approach:

“Our approach has not at all been to point finger at people. Until recently the vast majority of us were not doing it right. We didn’t know that we were doing it so badly. Let’s not criticise each other, let’s be capable to see what we can do better together. And I feel like that has enabled us to bring a lot more people on board.”

And getting people on board is key. For Rebecca collaboration is at the centre of everything. “I think that we cannot work by ourselves, it never makes any sense,” she says. “We achieve so much less, therefore whenever I see the kind of collaboration that we try and catalyse come together, that gives me a huge amount of joy.”

The Artivist Network brings together arts activists and facilitators to imagine a better future.   Here at Atlas of the...
See more
Spain (Madrid)
Spain (Madrid)

Getting creative with waste

Artist collective Basurama makes creative use of waste in order to re-think our relationship with unsustainable ways of living.  ...
See more
Share this project

The Artivist Network brings together arts activists and facilitators to imagine a better future.   Here at Atlas of the...
See more
Spain (Madrid)
Spain (Madrid)

Getting creative with waste

Artist collective Basurama makes creative use of waste in order to re-think our relationship with unsustainable ways of living.  ...
See more