On our overheating planet, the health, economic, and environmental effects of climate breakdown aren’t felt equally — those who contributed least are experiencing the worst impacts. #JustFutures is the new Atlas channel that maps the collective work tackling the injustices and inequalities faced by so many as we confront the climate emergency, and shines a light on the people fixing our relationship with the planet and each other. 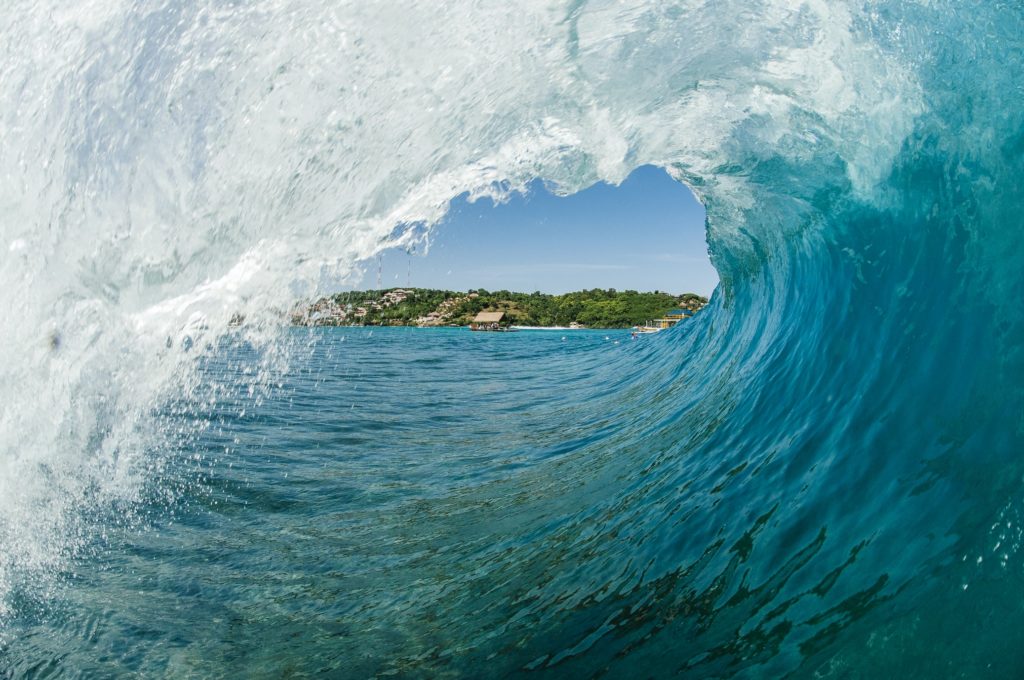 Too many are already experiencing the injustice of inaction and unfair climate policies. The 2021 IPCC report is dire: we’re approaching 1.5C of warming and will reach it by mid-century if we don’t spark collective, unprecedented and revolutionary change.

“Today prophecies are unfolding all around us. We’re all observers and participants,” writes Sherri Mitchell—Weh’na Ha’mu Kwasset. Yet we’re not all equal in front of climate breakdown.

Climate injustice means gender, racial, and economic injustice. Marginalised people who caused the least climate and environmental destruction are excluded from decision-making processes and affected the most by our current crises, suffering enormous land, community, and economic loss.

Girls and women are among the most vulnerable as they’re denied the power, resources, and opportunities needed to withstand and adapt to climate change. While they produce over 50% of the food grown worldwide, they rarely own the land they farm, are compensated unfairly for their labour, and are underrepresented in climate delegations and studies.

Indigenous Peoples, the greatest protectors of the planet’s biodiversity, are still fighting for their territorial rights. Communities have been on the ground driving solutions to climate change for decades, yet the exploitation and pollution of their lands destroy critical knowledge needed to reverse the crisis and strip them of their agency to make decisions about their wellbeing.

And then there’s our natural world. The Earth and all living species that inhabit it deserve healing and protection, yet are still under constant attack.

The climate emergency unveils how deep our layers of oppression go, and how crucial it is to dismantle them. It’s an intersectional issue — there’s no stopping climate breakdown without climate justice, and there’s no climate justice without economic, gender, and racial justice.

That’s why we created #JustFutures, a storytelling project that brings together the talent that’s starting the human story on our planet over again — more just, fair, and sustainable for all. In collaboration with Oxfam Intermón and the SPARK project, we’ll meet the people and explore the work driving real change.

We’re on the hunt for radical, visionary, climate-fixing and justice-generating voices. We want to hear about the people building a future where everyone can enjoy equal rights and thrive in harmony with the natural world.

From hip hop activism and bikes in the streets to revolutions near the Arctic, JustFutures projects are building a better, greener, fairer world everywhere you look.

“If scientists, activists, and leaders across the globe are telling us that the end of the world as we know it is near, that means that humanity’s at a crossroads. We choose to bet on the path towards justice, collaborative healing, and hope.” — Bianca Fiore, Atlas of the Future.

We know we have the solutions. We know there’s a world of talent at work. Help us map it. 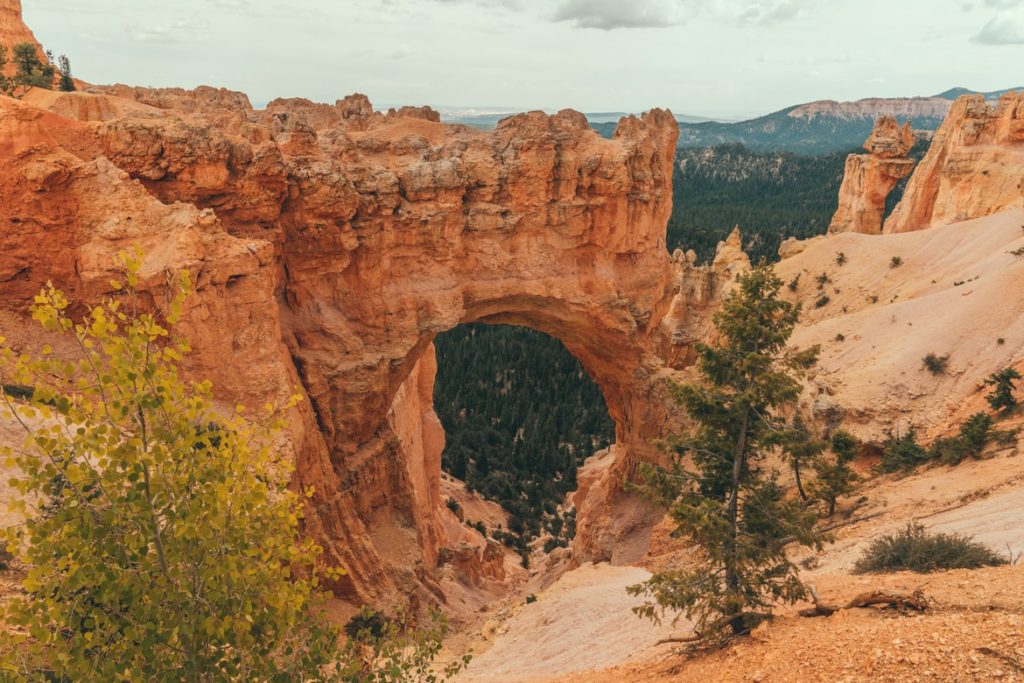 AtlasAction: Tell us about the people and ideas promoting collaborative change and fostering climate justice.

A suburb in San José granted citizenship to pollinators and declared itself a sanctuary for bees. Welcome to Curridabat.  ...
See more
Share this project

A suburb in San José granted citizenship to pollinators and declared itself a sanctuary for bees. Welcome to Curridabat.  ...
See more