Toni Massanés has been wondering what makes things good throughout his career – and has been finding answers at the culinary centre founded in 2003, Fundació Alícia.

Massanés began studying at a culinary school before being a chef was considered a cool profession. There was no Instagram, Facebook, or TripAdvisor, but the boom came with El Bulli and its small research centre, which would change the face of gastronomy around the world. The door to creativity was opened and a revolution in haute cuisine was born. Massanés wanted to investigate what Ferran Adrià was doing differently from other chefs, and wrote about gastronomic research and technical cuisine in several newspapers (including the first issues of Cuina magazine) while opening a small restaurant.

At the same time, the thousand-year-old monastery of Sant Benet de Bages was restored to develop the Mon Sant Benet cultural project, where Massanés came up with the plan to create a creative gastronomy R&D center, founded by Ferran Adrià and Valentí Fuster. 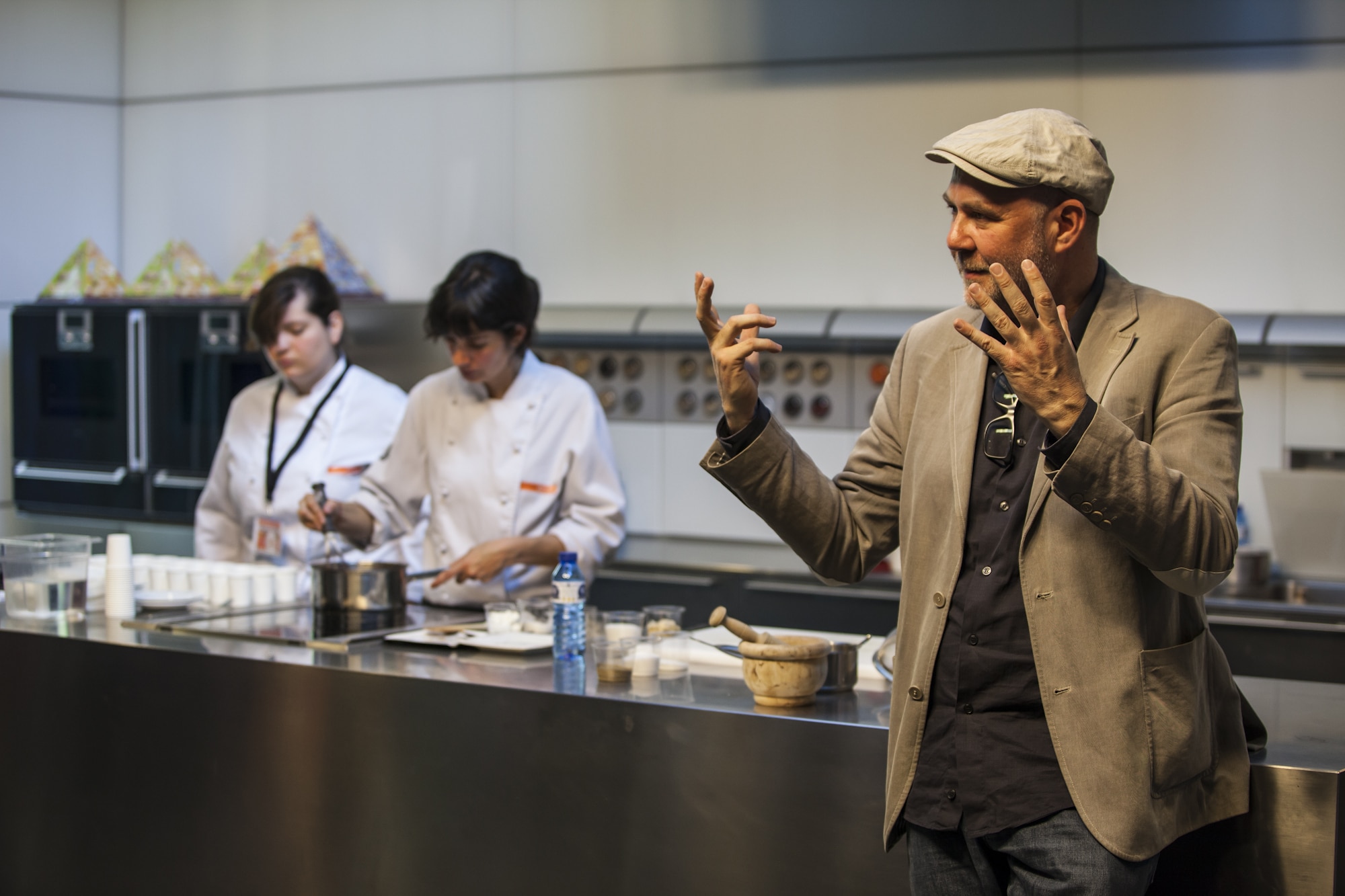 “We wanted to be a centre for everyone because we all cook and eat.”

With Fundació Alícia (an acronym for food (‘alimentación) and science (‘ciencia’) in Spanish), he wanted to combine gastronomic creativity with scientific rigor and the tools of design thinking to help people eat better (healthier, more sustainable and tastier) in their daily lives, whatever their circumstances. Creative and tasty dishes are turned into help for people with intolerances, illness or lack of knowledge: “Things must be good not only in terms of taste but also in terms of nutrition and ethics”. 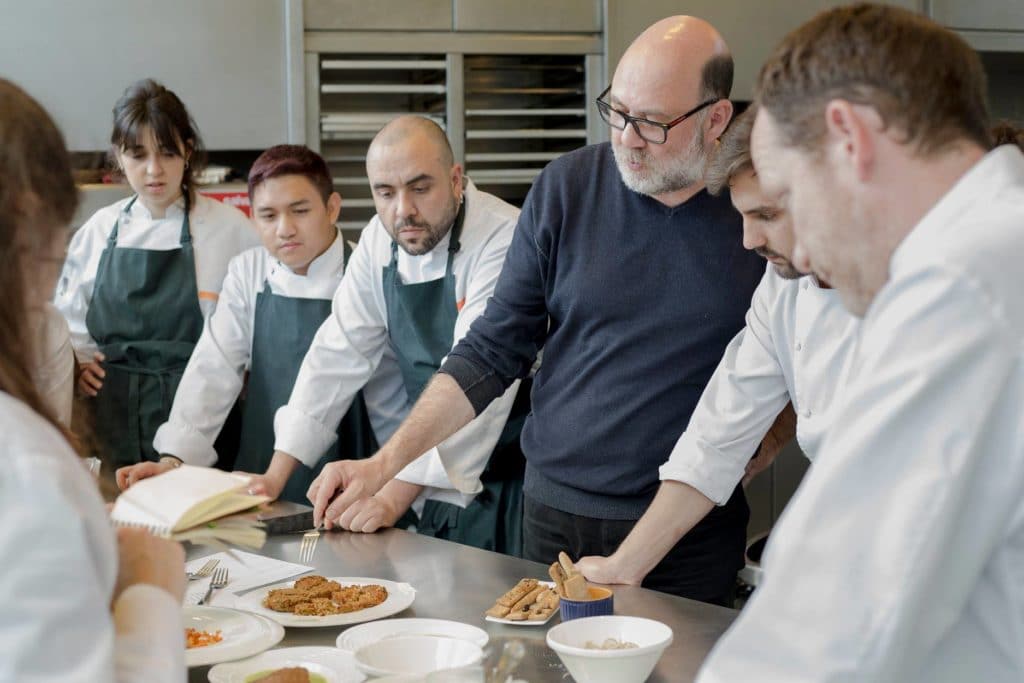 An important aspect of the foundation’s approach is to work with tools that are within everyone’s reach, and that are practical and economical for transforming our food. One example is the use of the microwave – a key tool for older people – in many of their diets.

Another of their research projects is KETO, through which they have created a tasty and healthy diet for children with refractory epilepsy, which incorporates the necessary 90% of lipids which make a difference to the condition, thanks to the link between food and science.

The foundation’s team includes chemists, technologists, nutritionists, engineers, agronomists, but also anthropologists and historians, creating a research centre where cooks and scientists work together in a multidisciplinary way in all areas of food and gastronomic heritage. 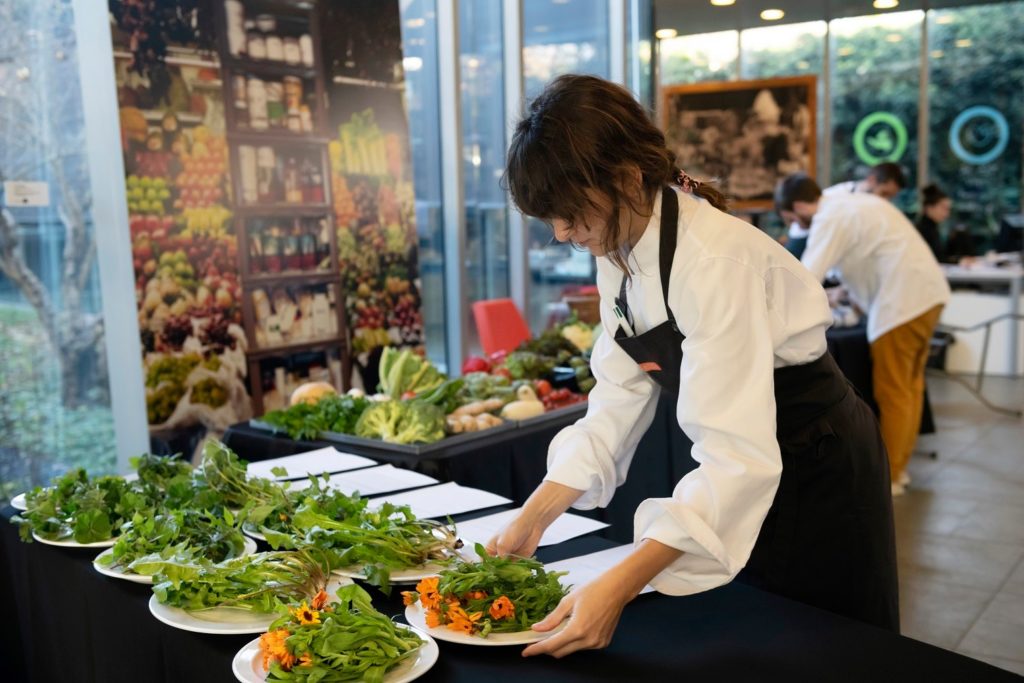 Over the years they have developed their own unique and pioneering method to create culinary knowledge for each and every person to eat better.

When Morocco went into lock-down during the Covid19 crisis, the first thing that Amal Center did was set up a...
See more 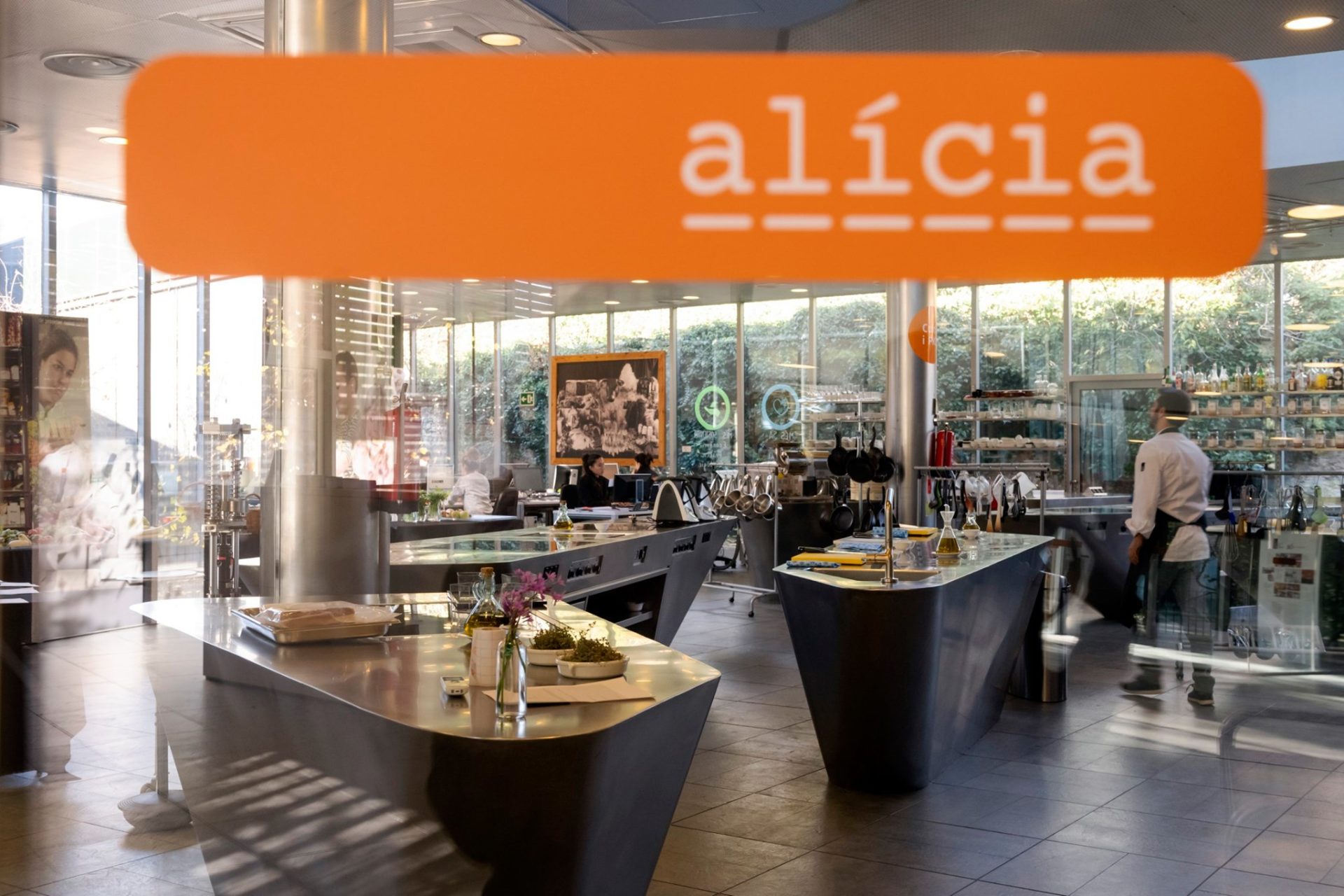 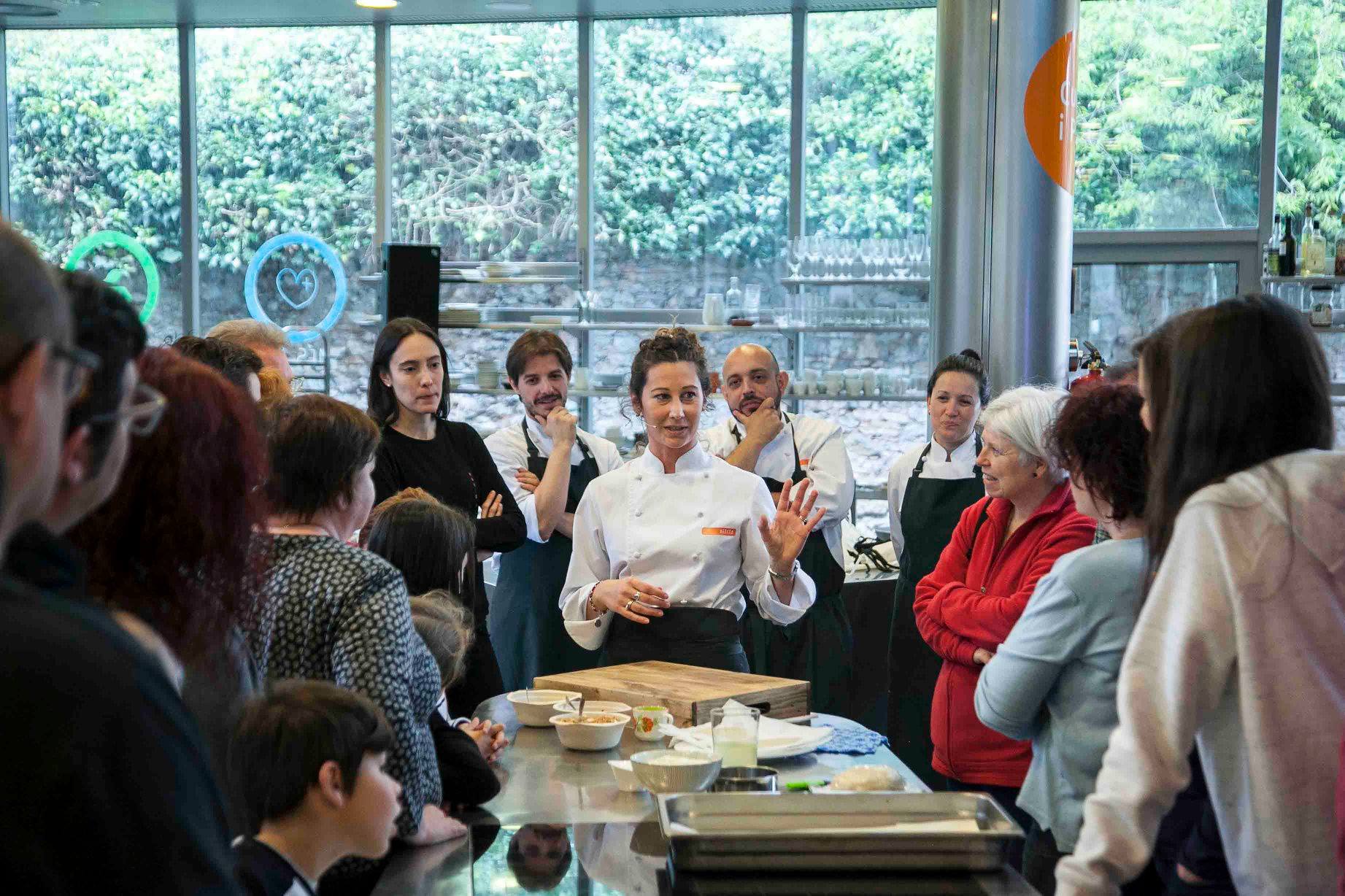 When Morocco went into lock-down during the Covid19 crisis, the first thing that Amal Center did was set up a...
See more