This free floating, untethered deep ocean fish habitat looks like a giant underwater hamster ball: Aquapods are giant, free range fish farms that float deep under water and provide a solution to the fact that the world’s seas could soon run out of fish.

On average, people eat four times as much fish now than they did in 1950, and this increasing demand for fish on our plate has lead to overfishing with no time for fish populations to recover. We have had to turn to aquaculture as a strategy to meet the growing demand for seafood.

Aquaculture is exactly what it sounds like – farming fish, crustaceans, molluscs, aquatic plants, algae and other organisms, under controlled conditions. Combined with agriculture, it improves livelihoods, as well as alleviating food shortages for small-scale farmers. However, as current methods of fish farming often involve crowded, tethered pens with poor water circulation, disease is spread and huge amounts of environmental stress are put on surrounding waterways.

Steve Page at Ocean Farm Technologies, based in Mexico’s Sea of Cortez, came up with a solution – a unique containment for marine aquaculture, tethered offshore. The Aquapod is inspired by naturally occurring schools of fish and the ‘geodesic dome’, North American architect Buckminster Fuller’s spherical shell structures. 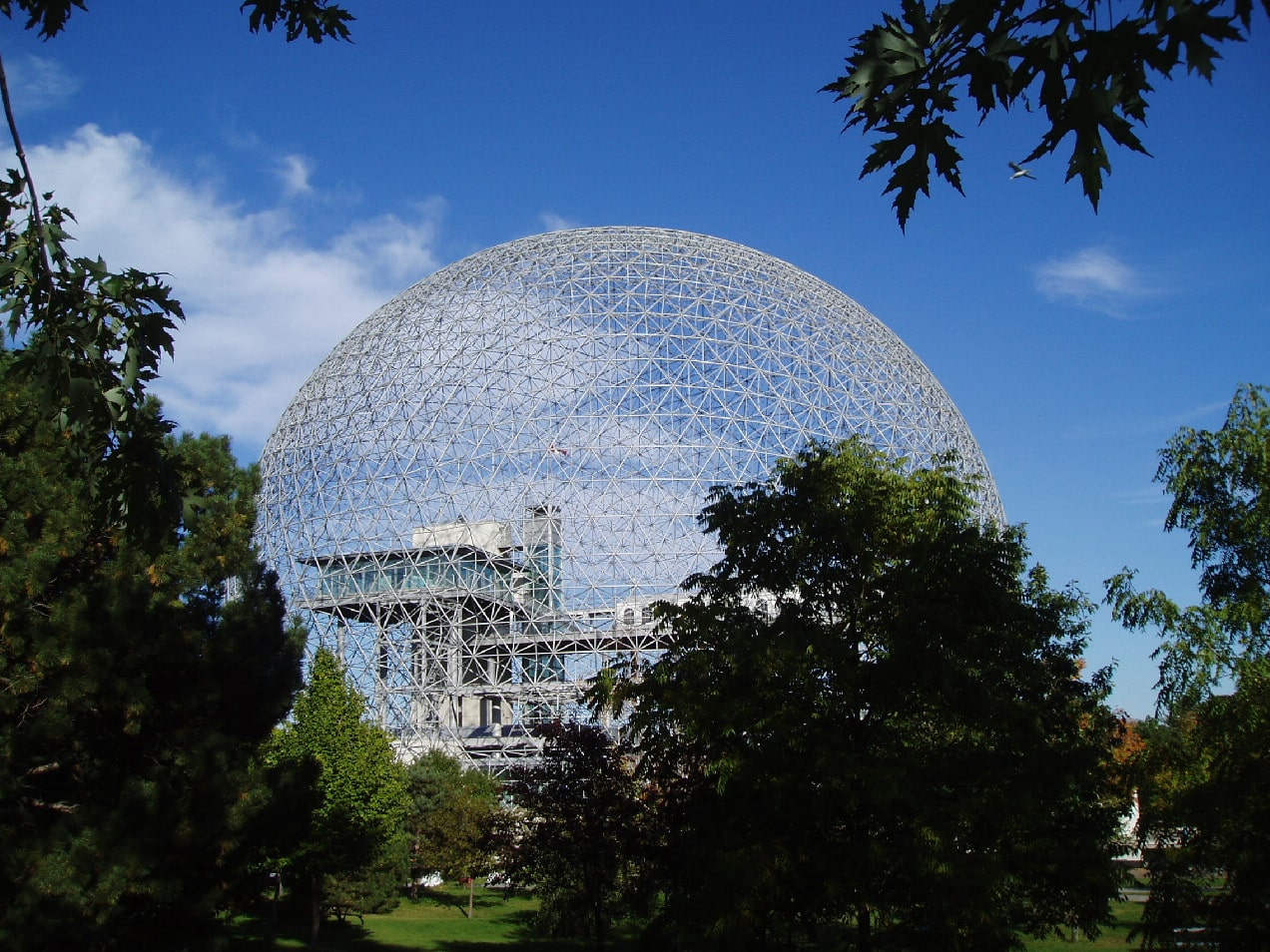 Recognised by the aquaculture industry for its innovative technology development in the open ocean for more than ten years, Ocean Farm Technologies developed, built and marketed the unique containment system. Launched in 2015 with the merger of OceanSpar and Ocean Farm Technologies, InnovaSea is now on a mission to create the next generation of products for the open ocean fish farming industry.

Today there are a number of Aquapods in use around the globe. Not only are they visually striking, but they continue to help fish farmers raise and harvest tasty, safe, high quality fish to feed the planet’s growing population in a way that’s sustainable and beneficial for the environment.

InnovaSea’s Doug Hanchett tells us:”Our SeaStation is also a unique, innovative design for the open ocean that can be fully submerged as necessary. That allows it to avoid storms and rough seas while still providing fish the many benefits that come with a deep water environment.” 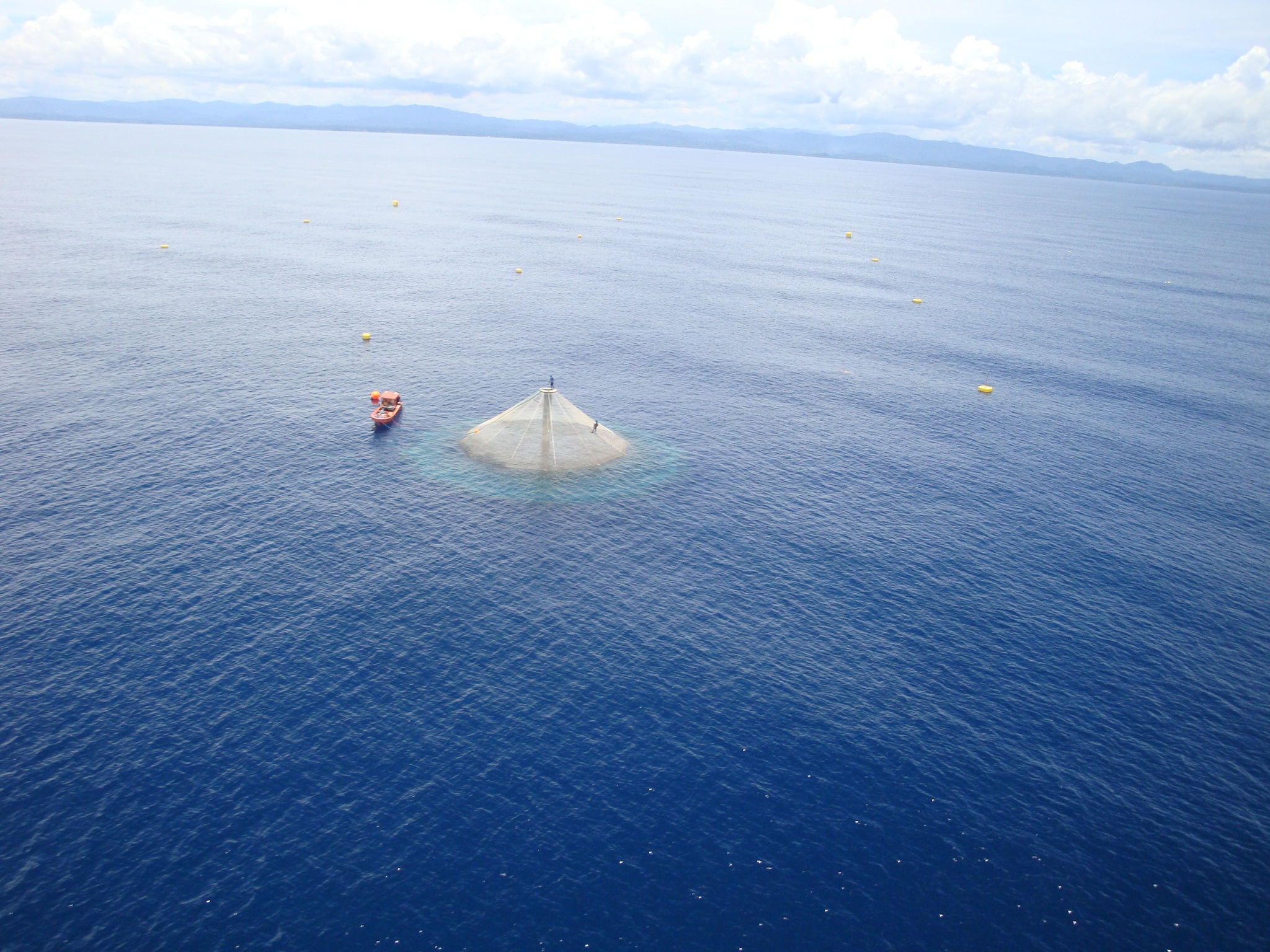 The SeaStation and Aquapod’s unique abilities to change location with the ocean’s current creates less stress on surrounding environments and reduces overcrowding as the fish are free to move in the same way they would in the wild. The fact they are located at least a mile out at sea in deep water means the fish are as wild as they could possibly be, whilst still being farmed – a true free range fish.

With so much demand for fish, could these innovations be the future of fish farming?

AtlasRead: Want to know more about aquaculture? We talk to Aquawoman Conchita Milburn about sustainable fish farming, being a woman in a fishy world – and why catfish are so hardcore.

Gaby is a wildlife documentary producer with broadcast credits on BBC, National Geographic, Discovery and PBS.

Social media without the hard sell

The Philippines is blessed with fertile land and a climate well suited to crop production but the Asian island nation...
See more 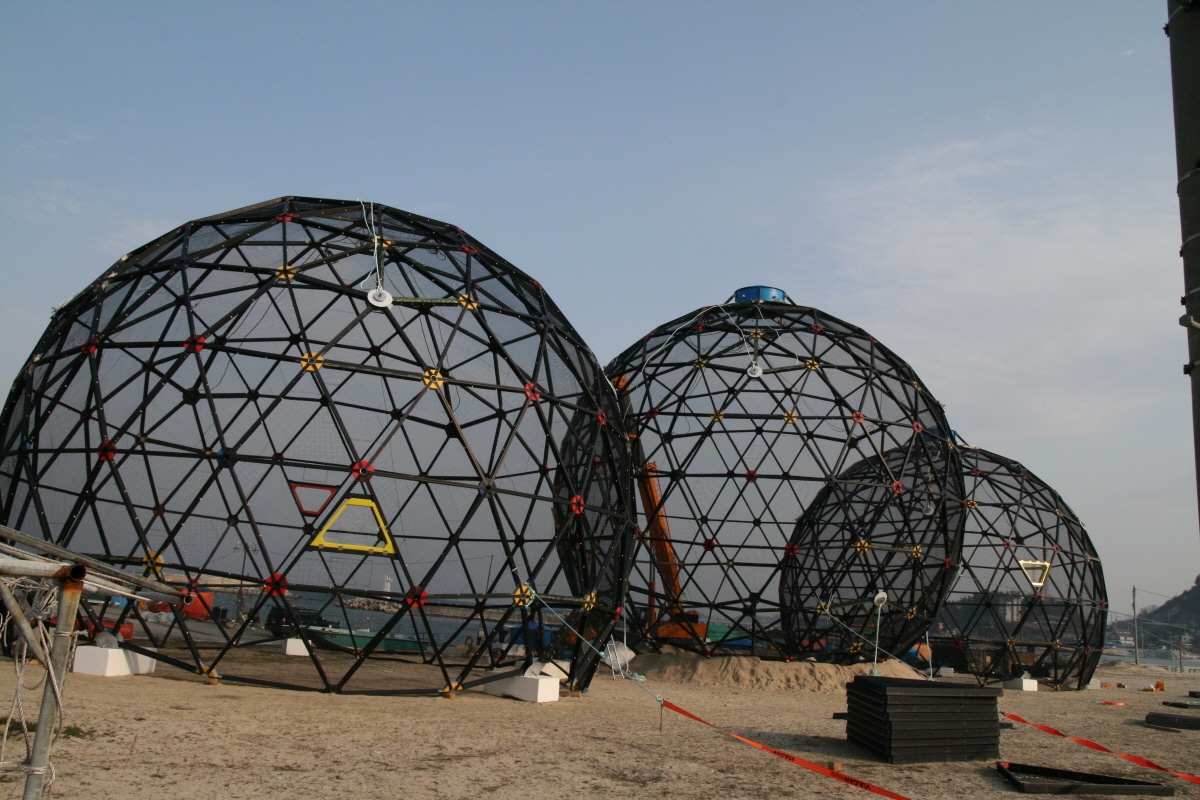 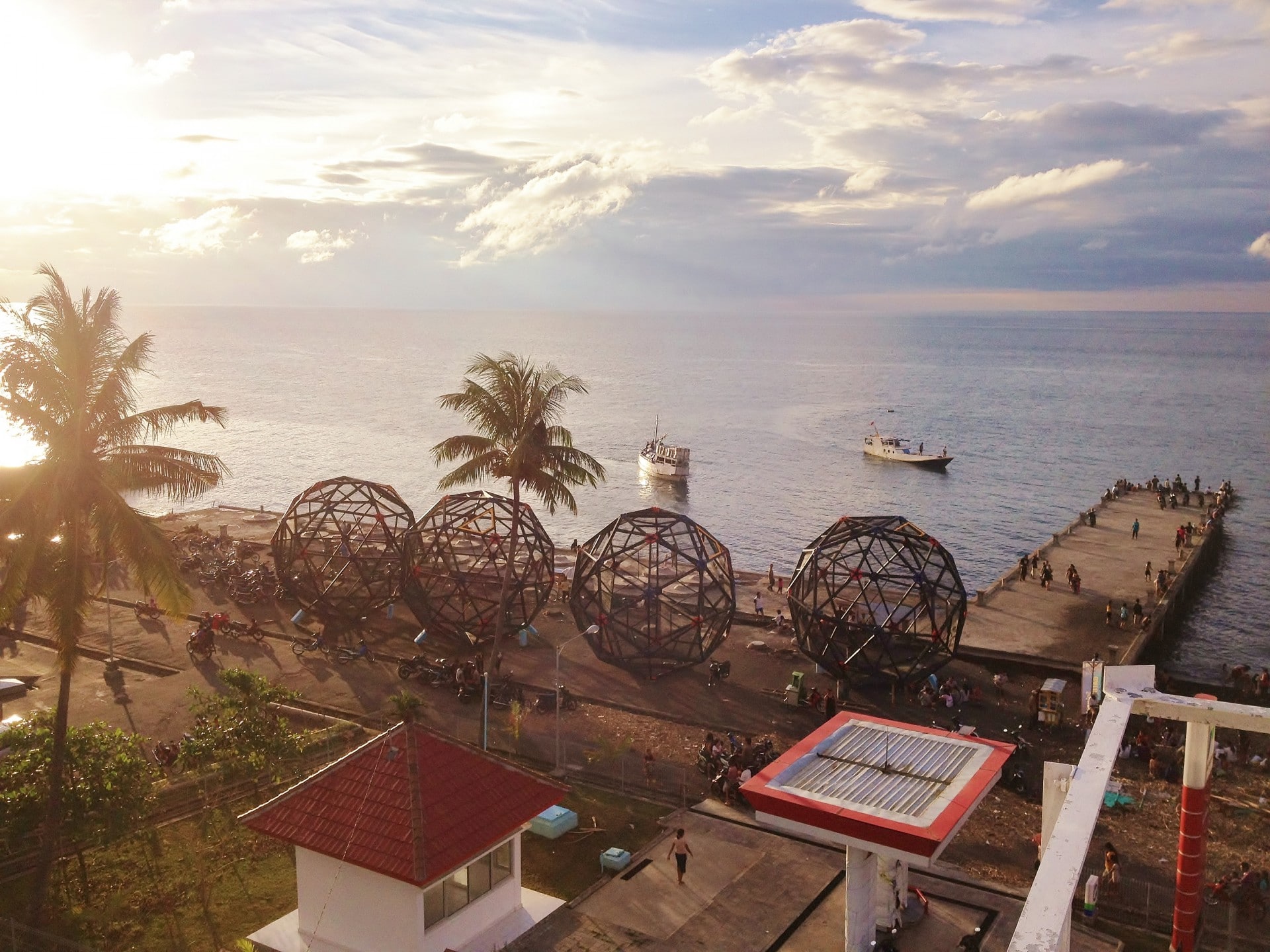 Social media without the hard sell

The Philippines is blessed with fertile land and a climate well suited to crop production but the Asian island nation...
See more