Taking its lead from that impressive circle, today another group is consciously joining forces to shape a decent life for everyone. In the hills just 20-minutes from Barcelona’s centre, in a 12th century house in Valldaura, a group of experts, professors, makers, mentors, postgrad students and philosophers are asking themselves how science and technology can serve society. It’s a lab, but not as you know it. 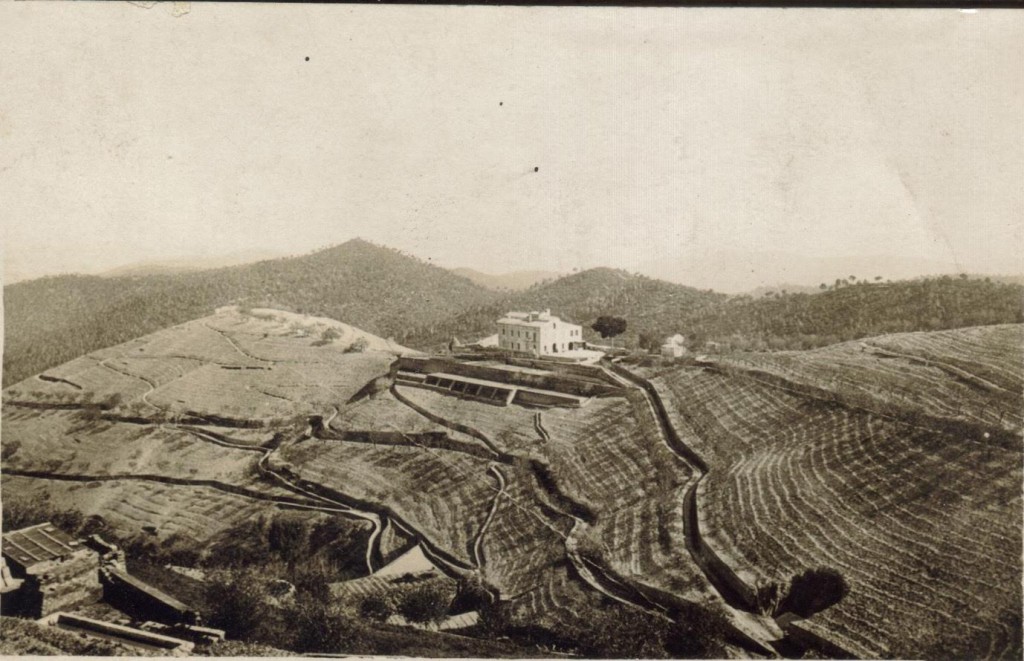 Read more more about the WikiHouse being built there. The digital construction system aspires to make it simpler to design, ‘print’ and build beautiful, affordable, sustainable homes. For more about Valldaura projects, such as Intelligent Beehives, or workshops, go to the IAAC website.

The rise and rise of Bitcoin

Who would have thought at the start of 2017 that Bitcoin would increase 20-fold? Since it became the first decentralised digital currency released...
See more
India (Goa)
India (Goa)

Turning the camera around in India 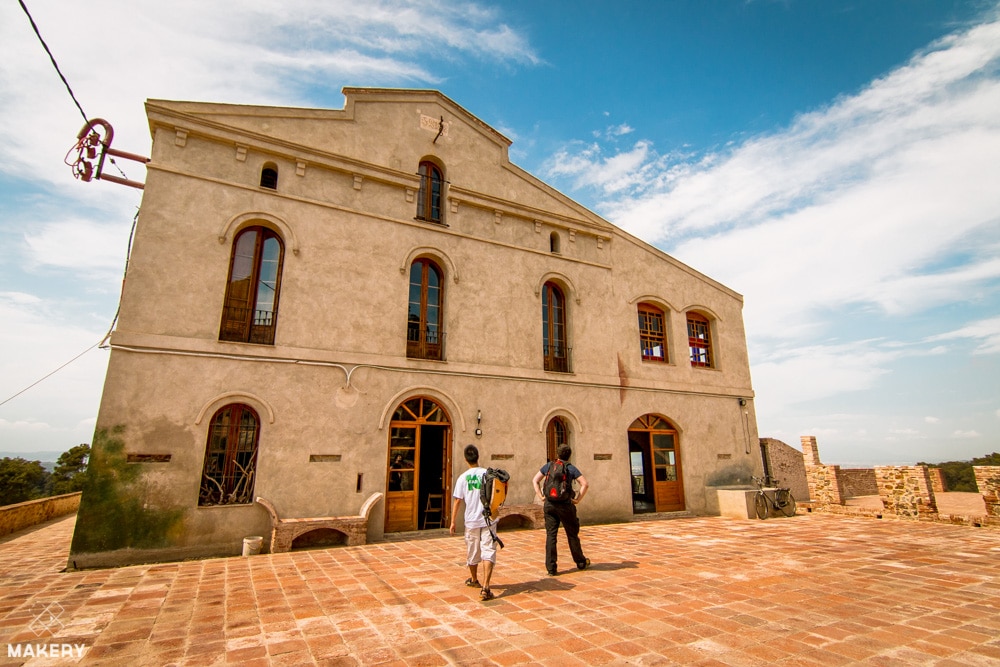 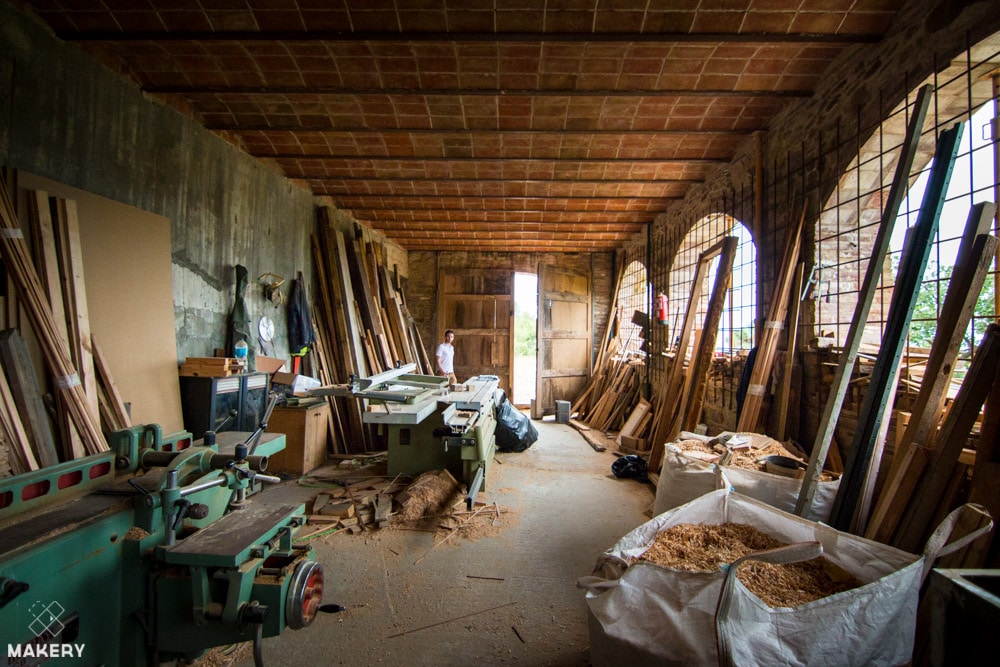 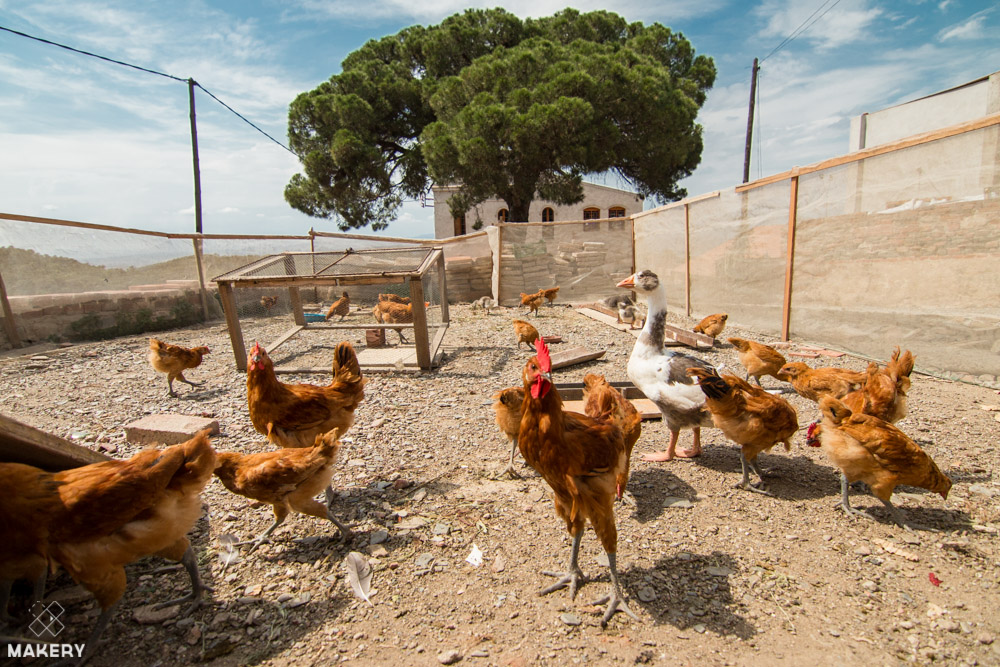 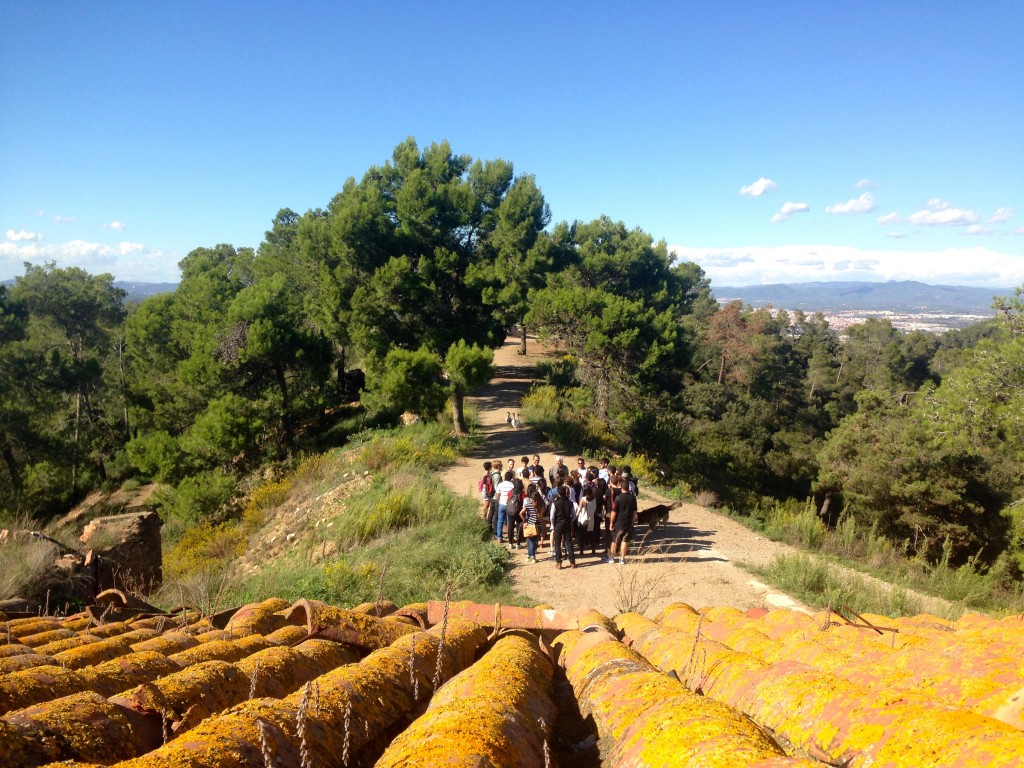 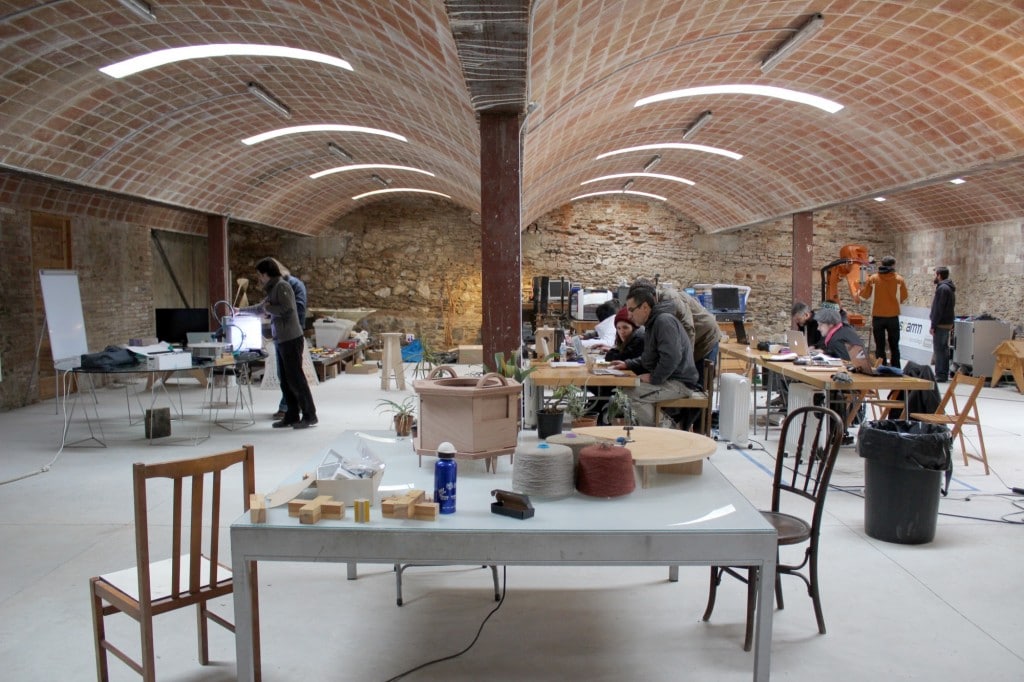 The rise and rise of Bitcoin

Who would have thought at the start of 2017 that Bitcoin would increase 20-fold? Since it became the first decentralised digital currency released...
See more
India (Goa)
India (Goa)

Turning the camera around in India