Almost every city in the developed world now has a housing market crisis. Homes are increasingly unaffordable, unsustainable and unhealthy. In Britain, many people aspire to build their own, yet just ten companies create almost half of houses built, on a ‘one-size-fits-all’ basis. But change is afoot as digital tools, on the web and in the form of 3D printers, look set to disrupt the housing economy by putting citizens in the driving seat.

In 2011, a small group of London-based designers began experimenting with something called WikiHouse – a digital construction system that aspires to make it simpler to design, ‘print’ and build beautiful, affordable, sustainable homes. Simply download the digital models, customise “like LEGO”, then print the parts using a CNC cutting machine that works like a reverse 3D printer to cut from materials like plywood, and self-assemble it like a big IKEA kit.

Thanks to the entire system being open source, a community of designers and prototypers has emerged from Christchurch, New Zealand to the favelas in Rio, Brazil. The next step is to build a network of commercial providers to ‘micro-sell’ services: “One company brings windows, another a smart structure, etc.,” says co-founder Alastair Parvin. “You plug them all together, so everything is inter-operable.”

2016 has been a huge year for the WikiHouse project, and in particular for WikiHouse Foundation. It saw the first WikiHouse technologies being piloted in pioneer projects across the world – and name their technologies after animals. In the UK the WikiHouse system is called ‘Wren’ and Space Craft Systems in New Zealand have named their sister system ‘Tuatara’.

“We have mapped out empty sections of the WikiHouse library as a kind of open invitation to anyone developing open solutions to solutions across the whole building ecosystem. If, together, we can build and improve a library of simple, beautiful, low-cost, high-performance solutions as a global commons, we know it will be a hugely valuable resource for society and for a more sustainable, circular economy.”

The non-profit foundation aims to build an open marketplace, where designers, tiny factories, garages and small businesses around the world collectively respond to local problems. Parvin is hopeful: “In the same way as Airbnb is now bigger than the hotel chains, we believe that this citizen sector of housing should be a bigger, more efficient and amazing scalable sector with awesome tools.”

To find out what inspires Alastair, check out the future-focused projects that excite him in his AtlasChart Top 5 and read an interview with the FutureHero here.

In the Southern province of the Democratic Republic of Congo, the Chirezi Foundation is helping to bring about peaceful solutions to...
See more 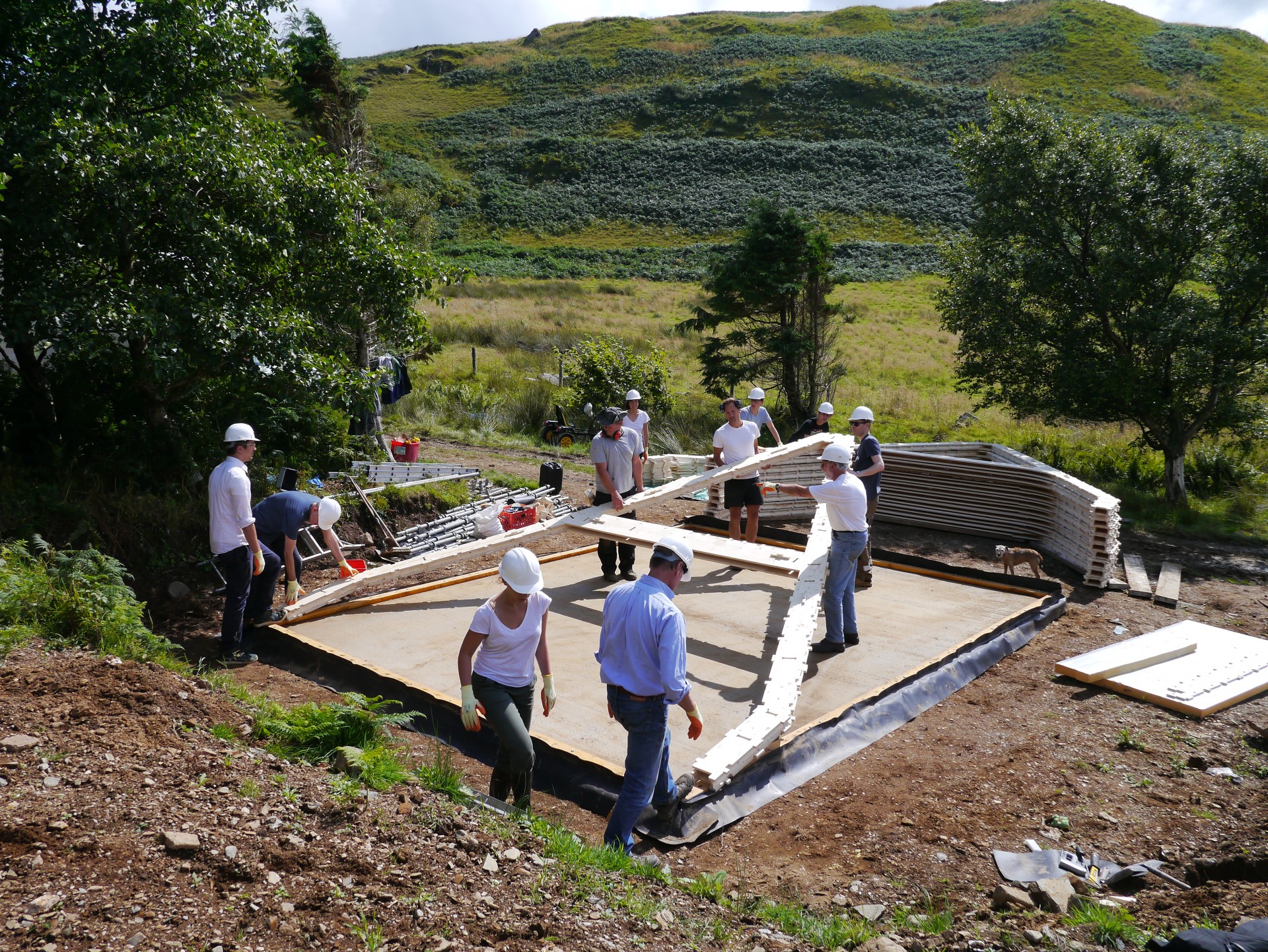 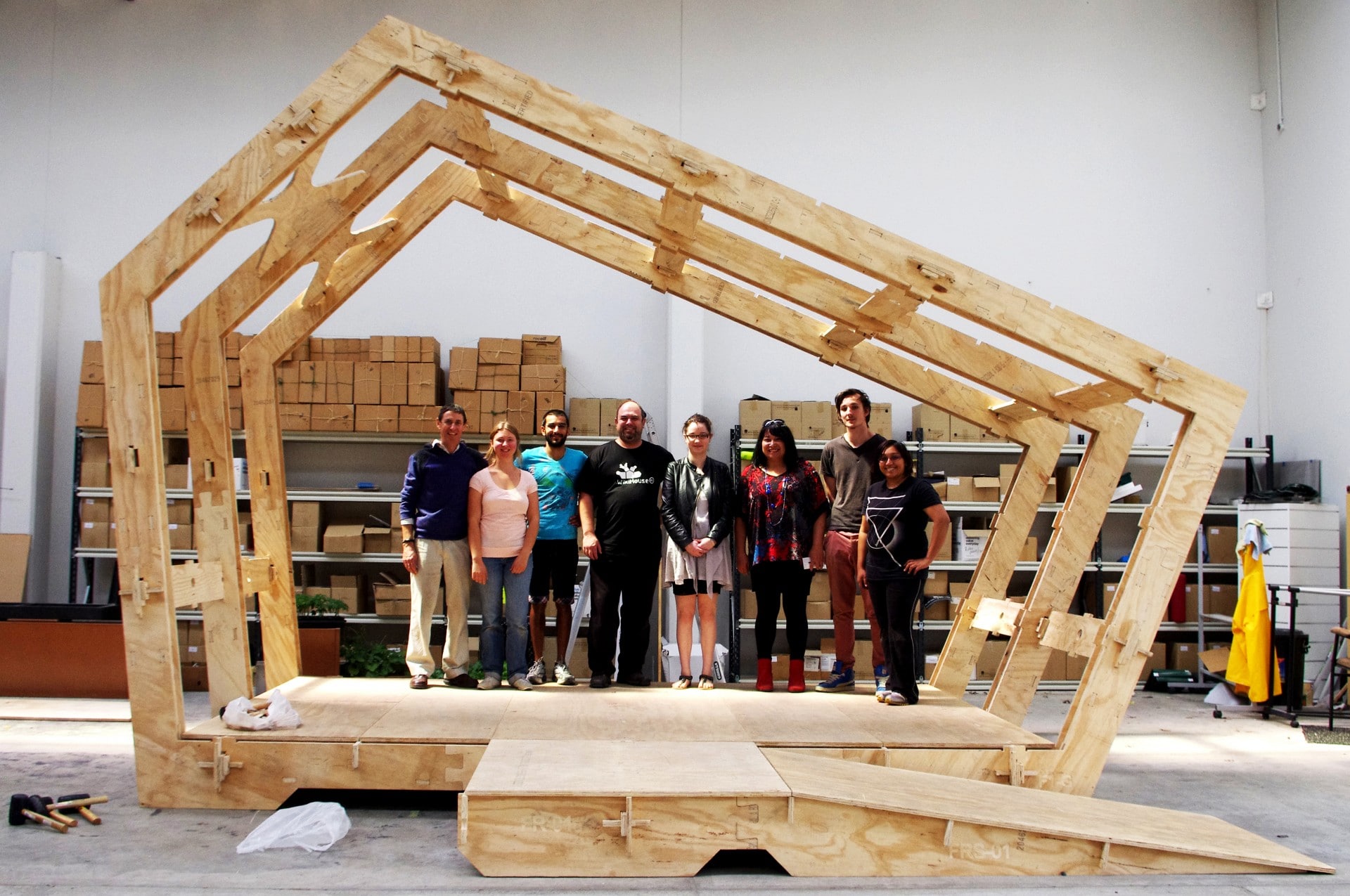 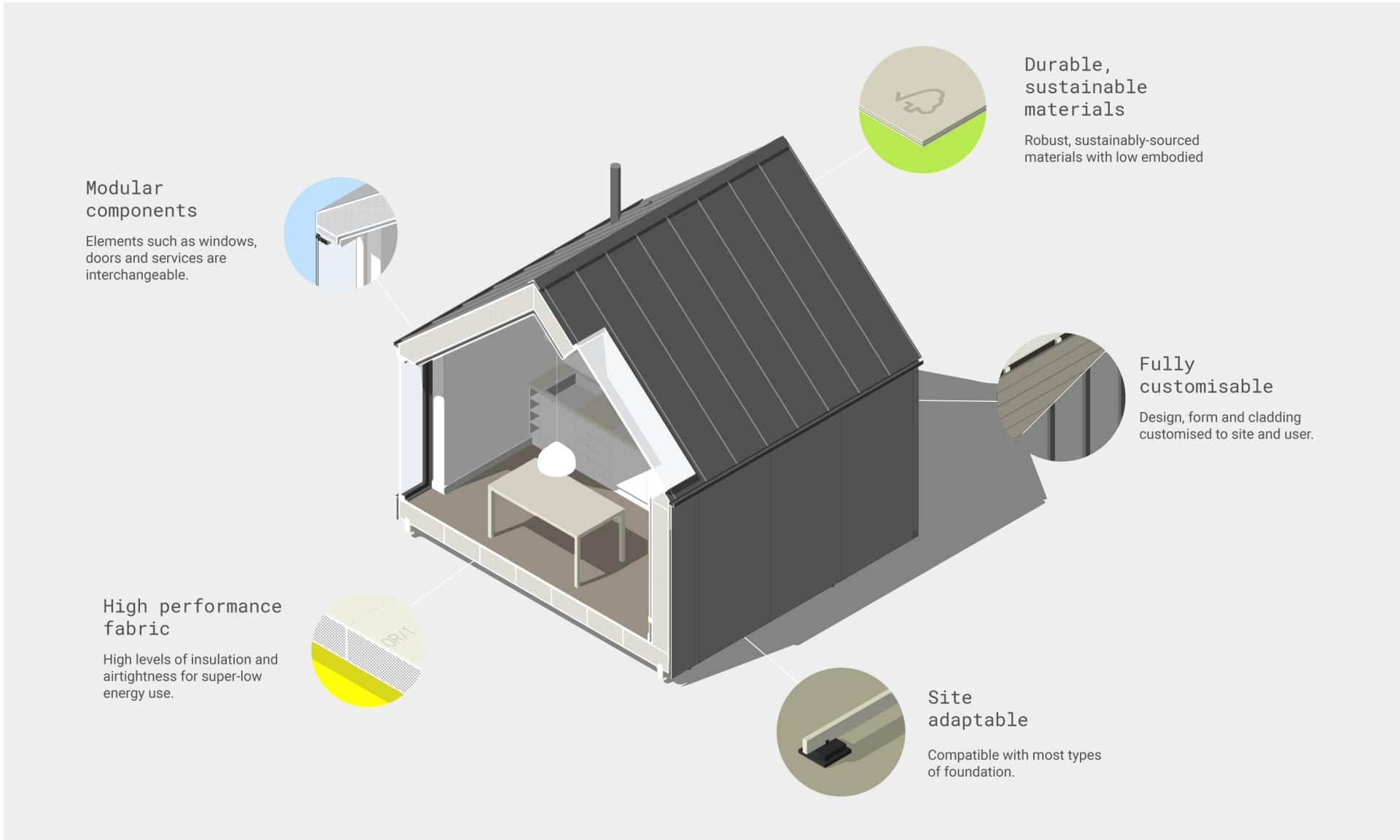 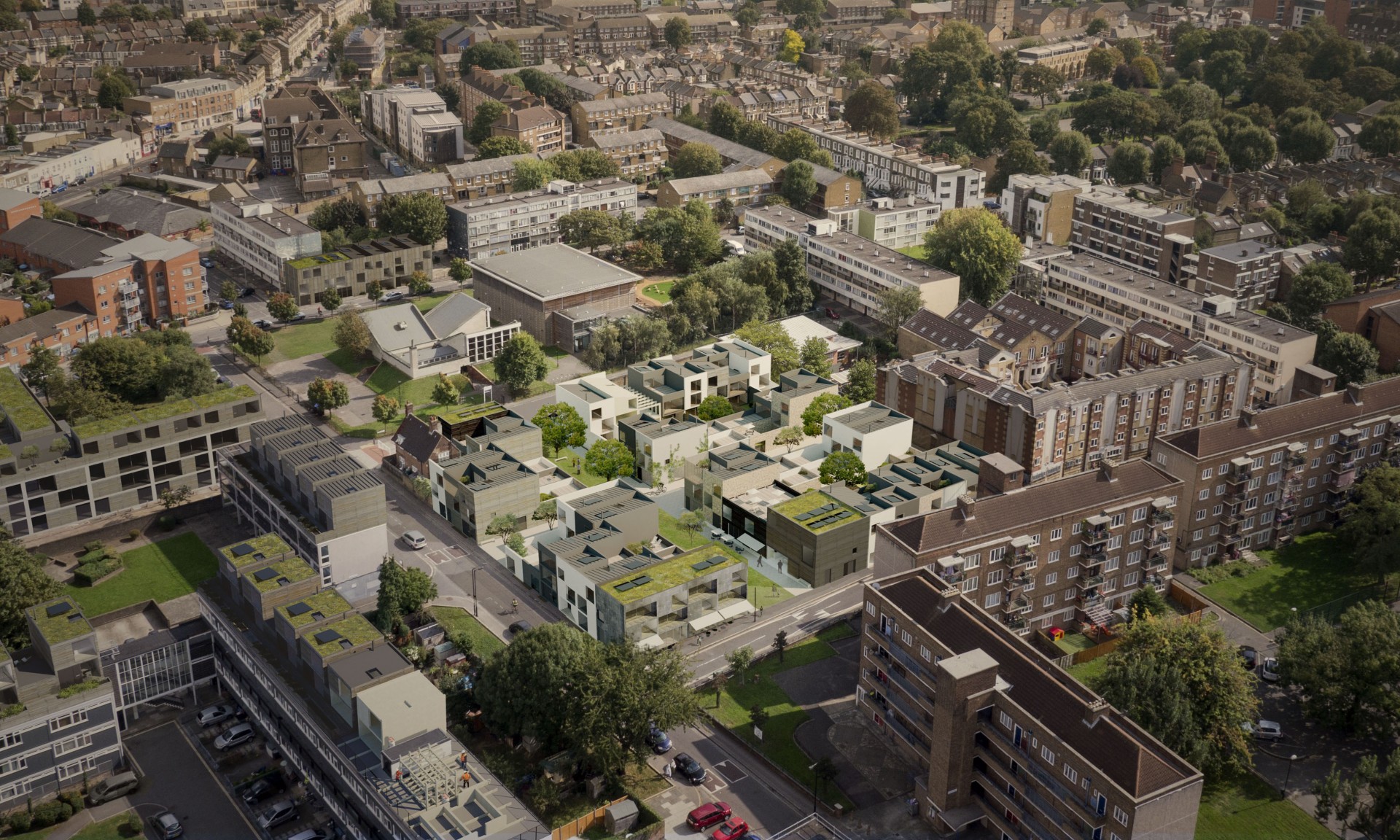 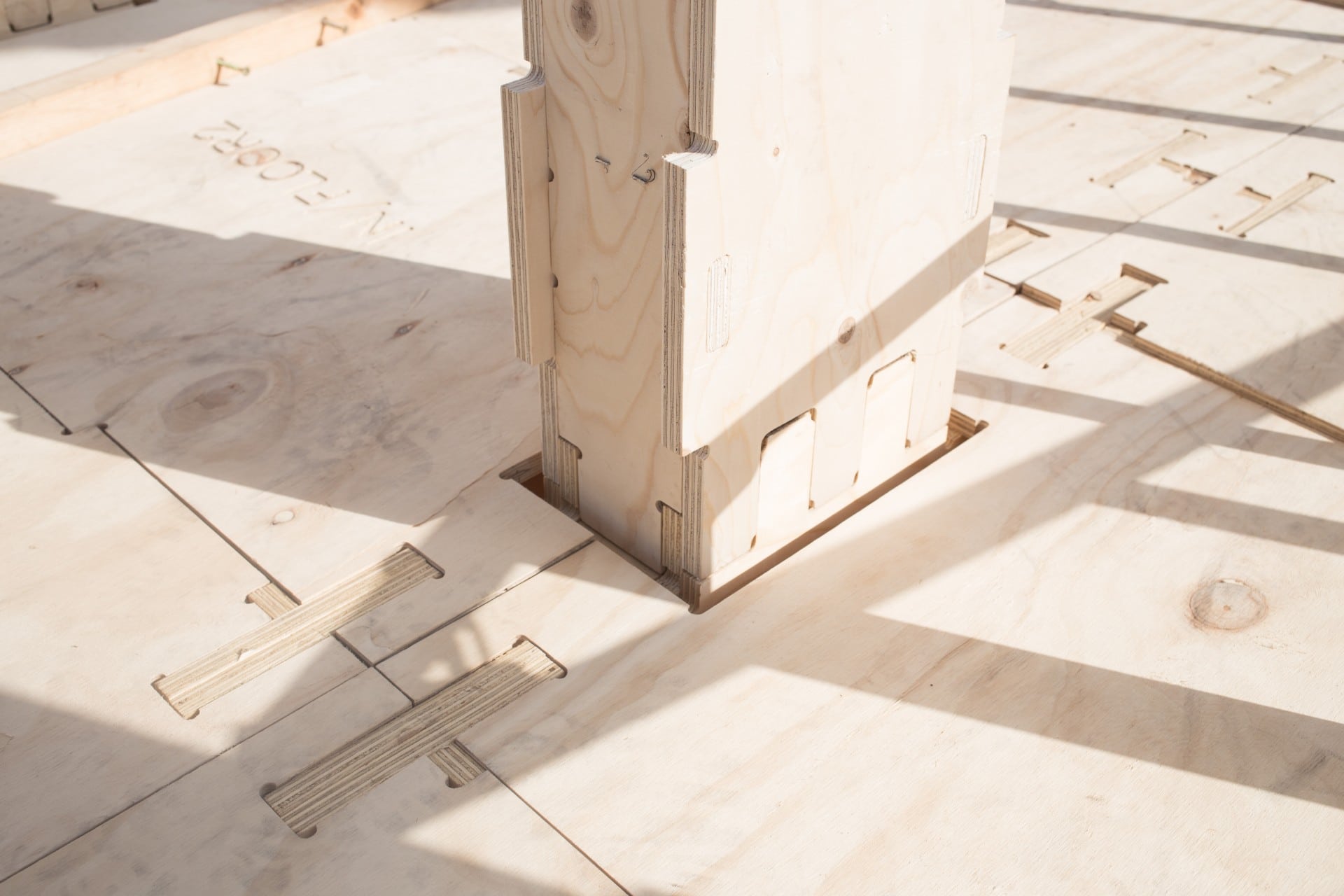 In the Southern province of the Democratic Republic of Congo, the Chirezi Foundation is helping to bring about peaceful solutions to...
See more