Documentary filmmaker Stalin K Padma is convinced that the lack of diversity in India’s mainstream media results in large swathes of the country going under-reported. So when he met American social entrepreneur Jessica Mayberry in 2003, they decided to do something about it and set up community news network Video Volunteers (VV).

Mayberry had learned the power of community media while working with an NGO Self Employed Women’s Association (SEWA) in Gujarat, India, that trained village women to make films about their lives. “They were powerful pieces,” she said, “where the subject and director were comfortable and open with each other. But when film crews arrived from cities, the same interviewees, who were often required to observe purdah (veils that hid their faces), clammed up. So much was missed when questions were asked by well-intentioned, but the wrong people.”

A study by a Delhi-based think-tank, Centre for the Study of Developing Societies (CSDS) found that not even one of the 315 top decision-­makers from 37 New Delhi-based media organisations belonged to groups seen as being from a ‘lower’ caste. Almost 90% of decision-makers in the English-language print media and 79% in television, were from so-called upper castes. “As a result Indian journalism has been reproducing social prejudice,” says Padma.

Video Volunteers train citizens to tell stories using video from the flip side of India’s development: stories of poverty, inequality, lack of education, corruption and sexism. It’s from within these communities that VV employs 248 ‘community correspondents’ or CCs, all of whom are paid for their work. Their network covers 192 districts in 20 Indian states. Of these 139 are female, and 74 are Dalits (members of the ‘untouchable’ communities).

Here are three of their broadcasts you have to see.

The Samruddhi Expressway aimed to connect poorer districts in the western state of Maharashtra, including areas rife with farmer suicides, to more wealthy urban areas such as Mumbai and Nagpur. The project, still in the pipeline, would acquire land belonging to 3,000 farmers. It was widely opposed at the grassroots, but welcomed by large industry.

The story was videographed by Maya Khodve, a resident of a Nashik slum who has no toilet or running water in her home where she lives with her husband, three children and in-laws.

“This report brought to light several violations of the law,” says Padma, “and the farmers’ protest, whose lives were being bulldozed over. They should be saluted for being heroes of democracy and not called anti-progress, which is what they were being accused of.”

Padma says patriarchy is a mountain, “but one made of glass that can be chipped away with tiny hammerings.” VV encourages discussions of taboo topics at correspondent-run social clubs to “detect, decode and dismantle sexism”.

Bharti, 21, is a correspondent who teaches young women tailoring in Dhanbad, Bihar in eastern India. She’s also teaching them to speak up against inequality, believing that women have the tools to assert themselves – and that they must use them. This includes questioning practices such as wearing sindoor, a powdered red dye used by Hindu women as a mark of marriage. Or a proof, say feminists, of being owned. She asks, in the video, what would happen if they did not wear it, starting a rare discussion among women too timid to ever disobey.

Children in a school in Ambatari village in Chatra, Jharkhand were forced to fetch water from a dirty river nearby to drink which would go dry in the summer. With no safe running water available the children were vulnerable to falling sick.

Local correspondant Reshmi lodged a written complaint with the local authorities and made a video. The authorities reacted after 10 years of non-action, installing a hund pump at the school.

“This video is an example of the potent combination of the power of media and a passionate follow up,” says Padma. VV’s methodology combines journalism, and problem-solving. While the school headmaster had tried for a decade to get the children potable water in vain, Reshmi’s video made it possible in eight months.

The place beyond the pines

Keeping up with the latest fashion can be an expensive business. Constantly buying and throwing away clothes is also really...
See more 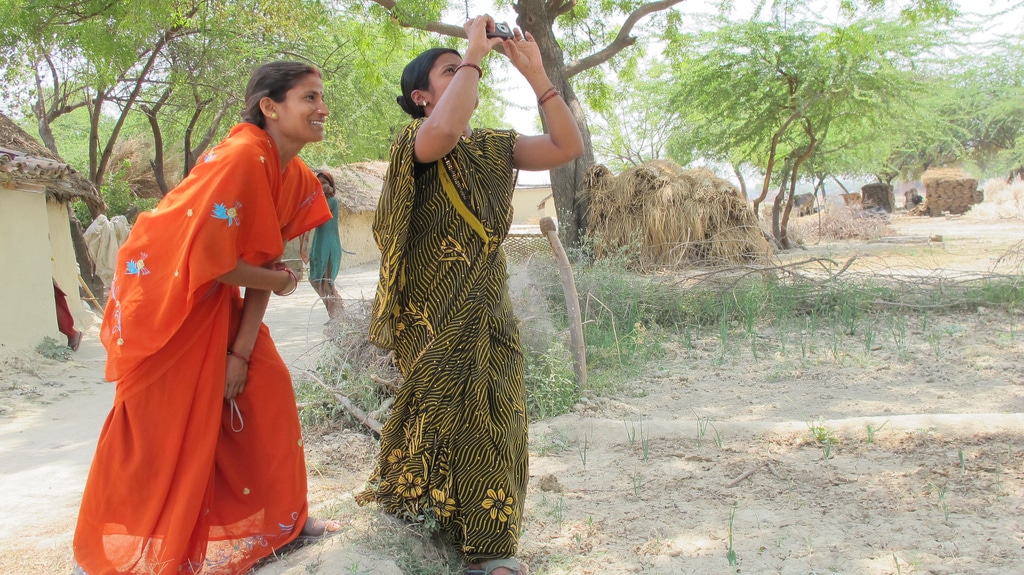 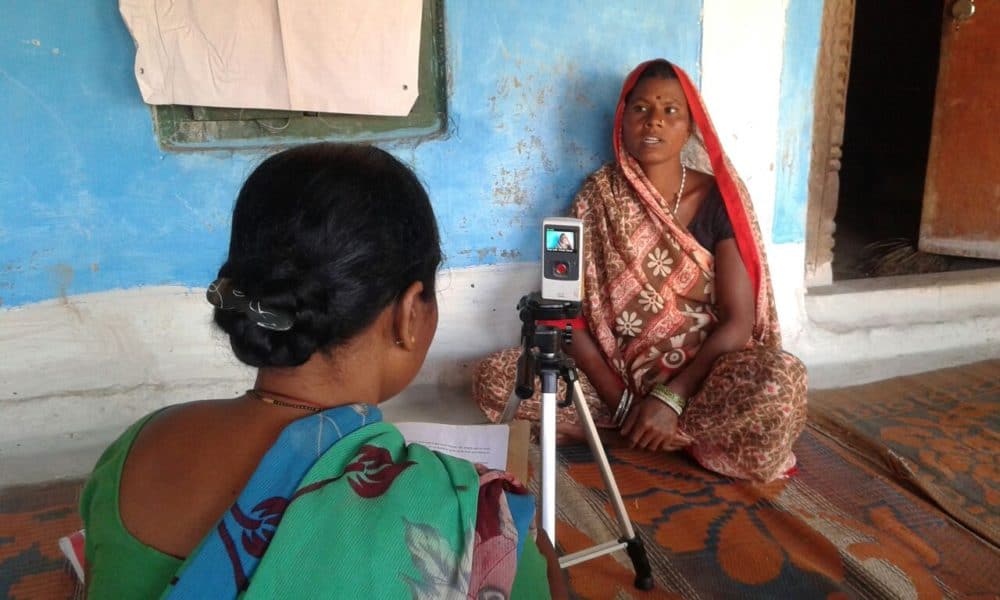 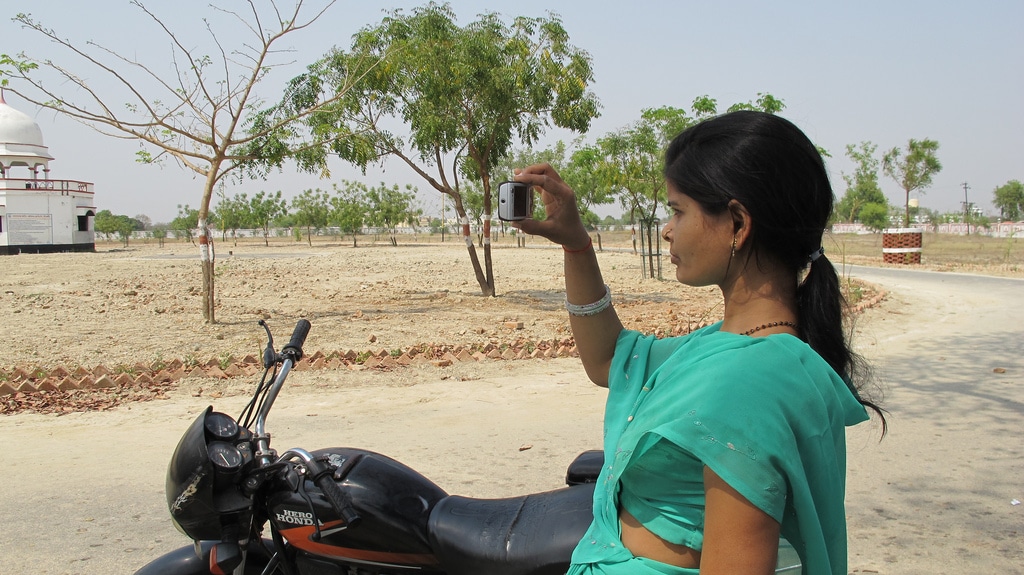 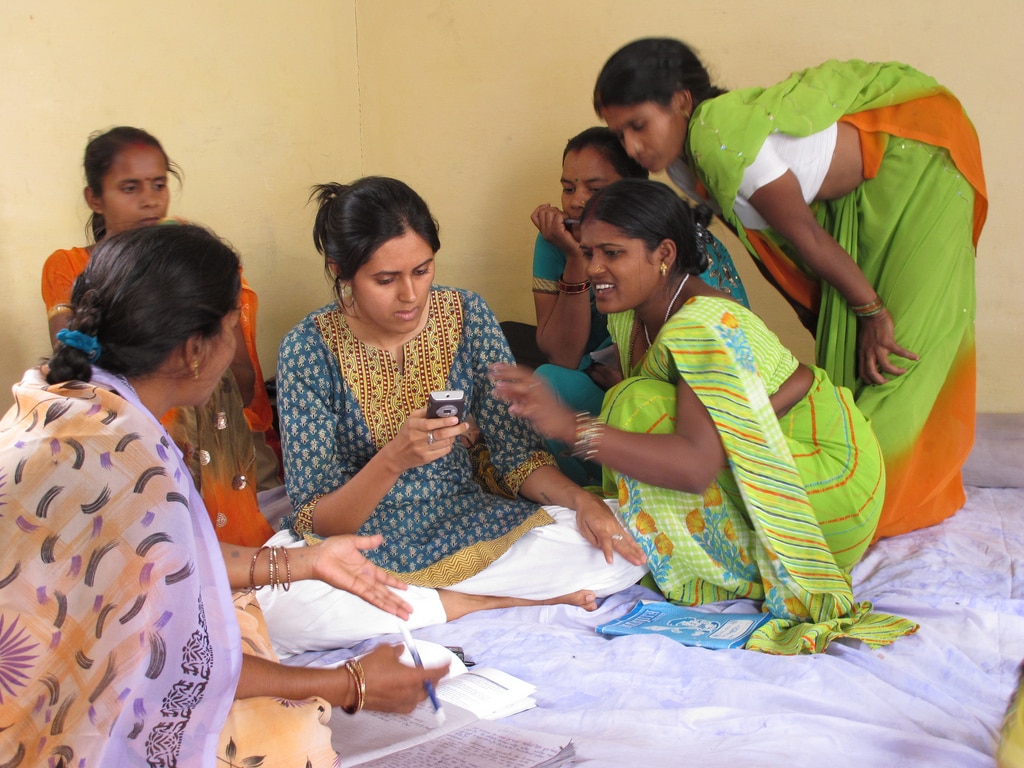 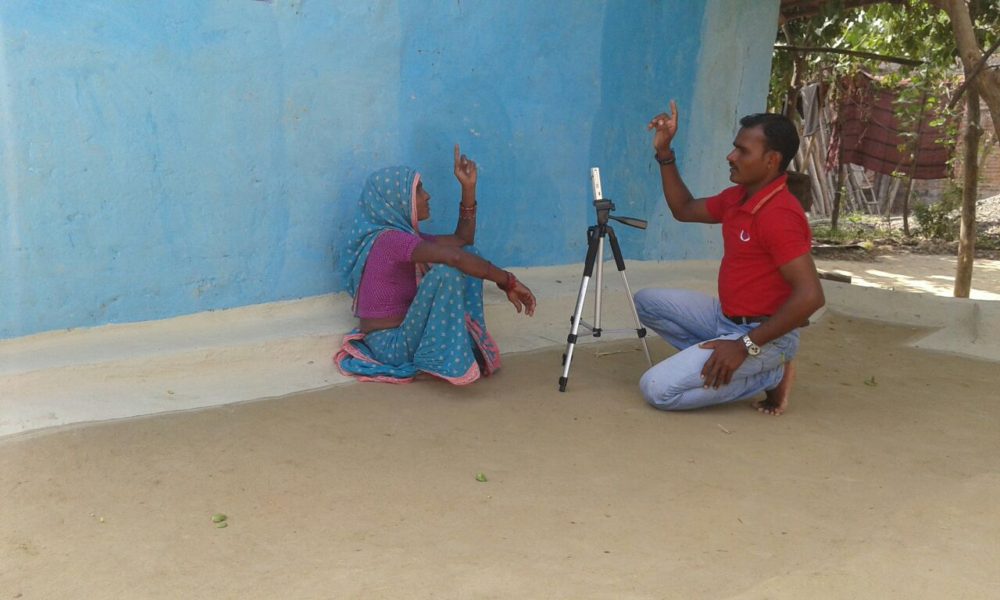 The place beyond the pines

Keeping up with the latest fashion can be an expensive business. Constantly buying and throwing away clothes is also really...
See more