Scrolling through Instagram, a Too Good To Go ad pops up in which a girl and a boy sprint through the city until they reach a restaurant where they pick up food packages. The phrase “Waste Warrior” appears, and you realise that they have just saved a food package which would have otherwise been thrown away. Sounds interesting, right?

Let’s rewind: in 2016, four young entrepreneurs were enjoying their dinner at an all-you-can-eat buffet in Denmark. When the restaurant closed, they realised that all the surplus from the meal they had consumed just a few hours earlier ended up directly in the bin. The thought of this waste stayed with them and, after learning that over 53 tons of food are thrown out across the globe every single second, representing up to 10% of global greenhouse gas emissions, they decided to start a movement to fix it. Working from home, they built a platform to link businesses with consumers to make the most of this daily surplus. 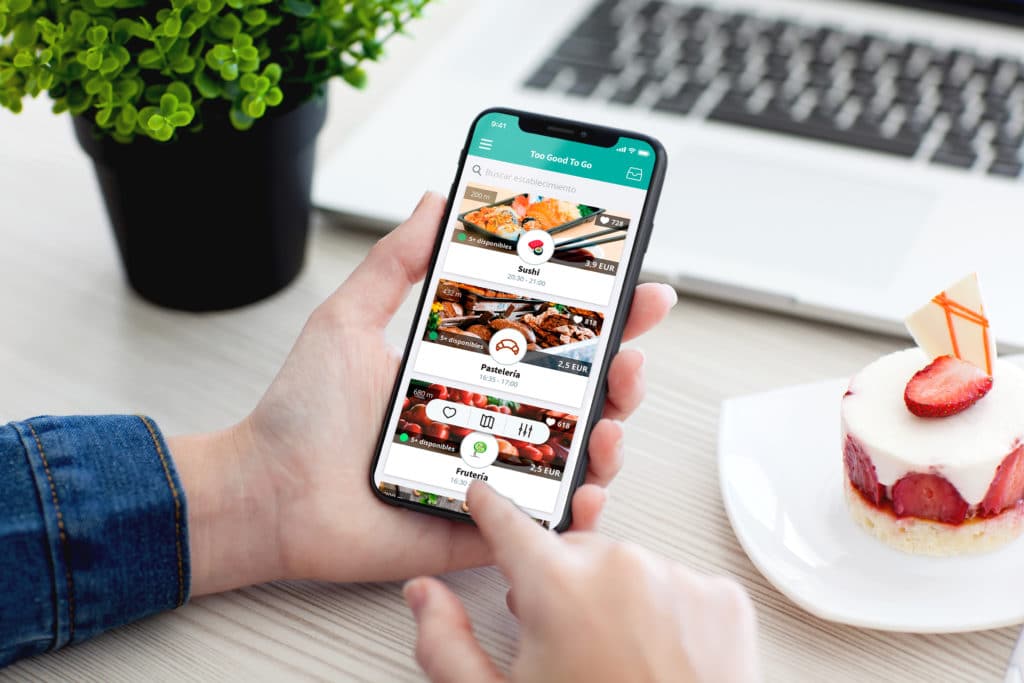 A wide range of organisations signed up: all-you-can-eat buffets, bakeries, patisseries, restaurants, hotels and grocery stores, including butchers and fishmongers; all of them among the first to witness the huge existing demand for this food. The model was replicated and spread across 14 European countries plus New York City. Currently the service boasts 22 million users and counting.

“I think that today we are all eager for solutions which are technologically simple and scalable,” says Helena Calvo, Movement Manager at Too Good To Go Spain.

The food packages are always a surprise, as the contents depend on the particular surplus each day, and price ranges from €2-€5, payable through the app. The food has to be high-quality, fresh and generally made on the same day. Other checks and balances in place for the 45,000+ partner establishments come from the users themselves: they become brand ambassadors, tasked with reporting on the service, quality and quantity of each food package they purchase. 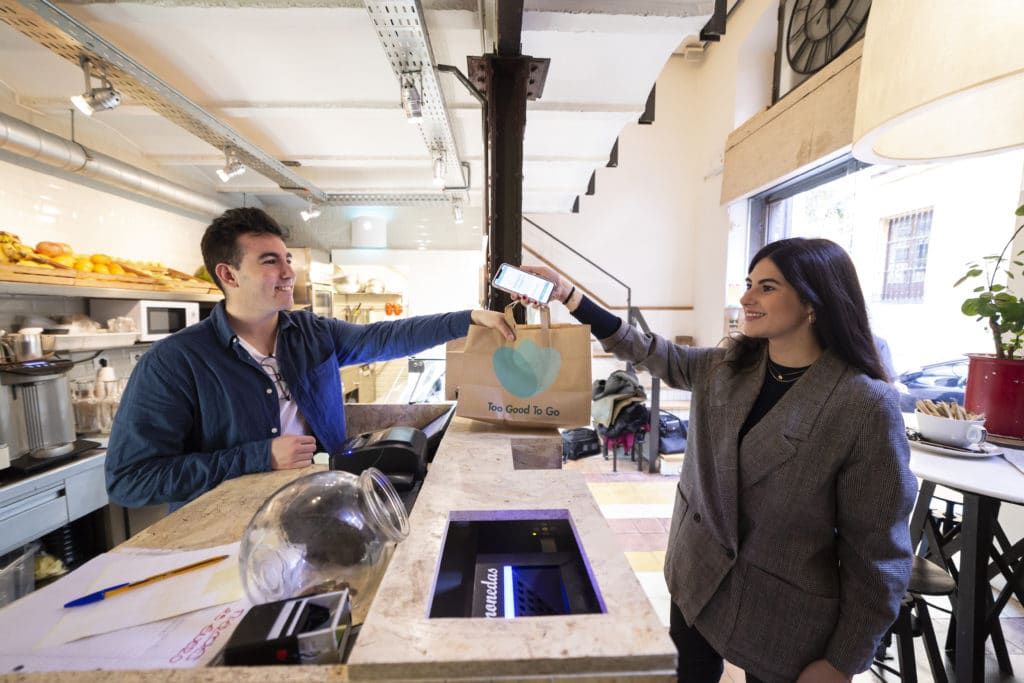 “User engagement is increasing and at this point we are saving one food package every second. To date, we have managed to save over 40 million food packages across Europe, which translates into over 99,000 tons of CO2″ says Oriol Reull, director of Too Good To Go Spain. The platform’s current goal is to continue growing the partner network to cover as many territories as possible and continue saving CO2.

Far from wanting to be used as a sales app, surprise food packages are sold at a third of their original value plus €1 which goes to the company; so sales are not profitable, but that’s not a problem. The goals are to save food that would otherwise end up in the trash, recoup production costs and help raise awareness. Furthermore, this movement goes way beyond the marketplace: they have a social awareness programme to inspire, empower and impact in a tangible way across four areas of action: home, business, education and politics. 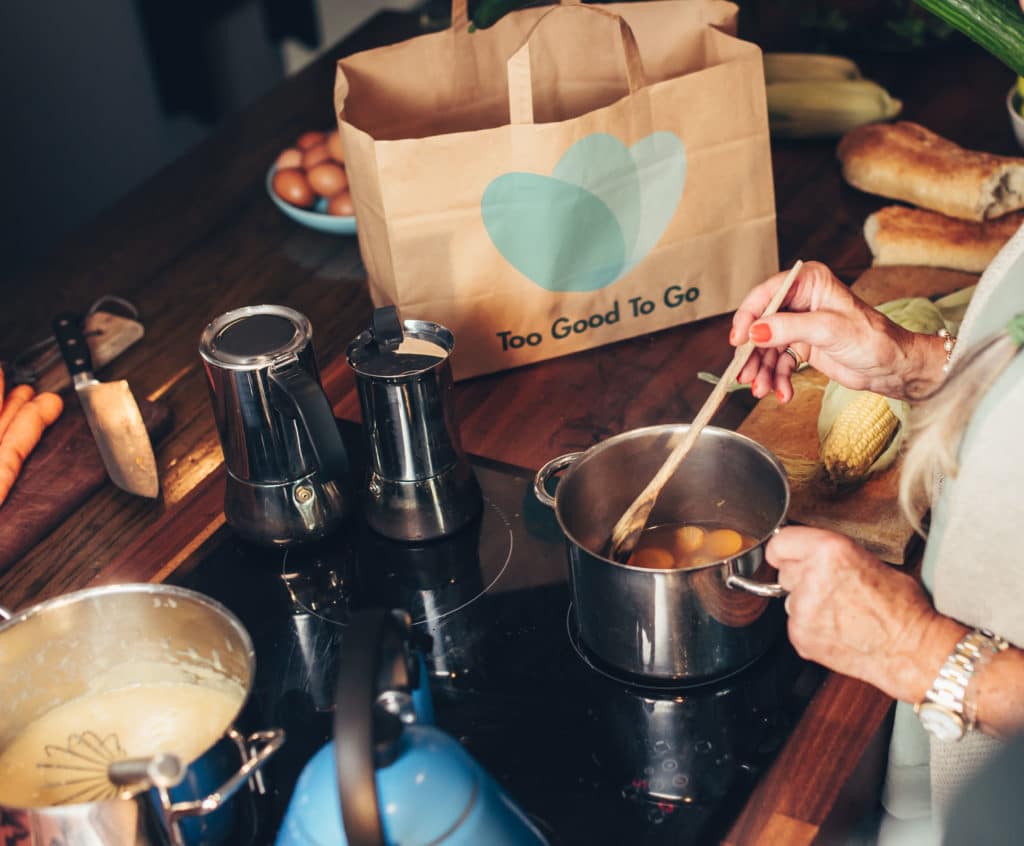 As for adapting to the months of lockdown caused by COVID-19, Too Good To Go focused on raising awareness to help users avoid food waste at home, sharing tricks on how best to store products or running campaigns like SOS PATAT, saving tons of potatoes left in Dutch fields due to not being distributed to restaurants. They also began to enjoy support from influential individuals on social media, such as chefs or politicians, which has helped amplify their voice and spread the message.

Along the same lines as SOS PATAT, they have begun to implement #DEORIGEN, offering producers, manufacturers and distributors the opportunity to have a collection point so that users can rescue surpluses that have been discarded at any of the points of the very long distribution chain.

From pensioners who use the service as an excuse to spend time outdoors and save money to students who love ready-made meals, this free and intuitive app is becoming a key sustainability tool on the road to becoming Waste Warriors.

AtlasAction: if you run a business and want to make the most of your food surplus at the end of the day, you can sign up here. Find out if Too Good To Go is available in your area and download the app on iPhone or Android. Learn about and share information about waste to recruit more Waste Warriors to the initiative.

Imagine for a moment finding yourself in an abandoned town under the characteristic scorching sun of south-eastern Spain. You look...
See more 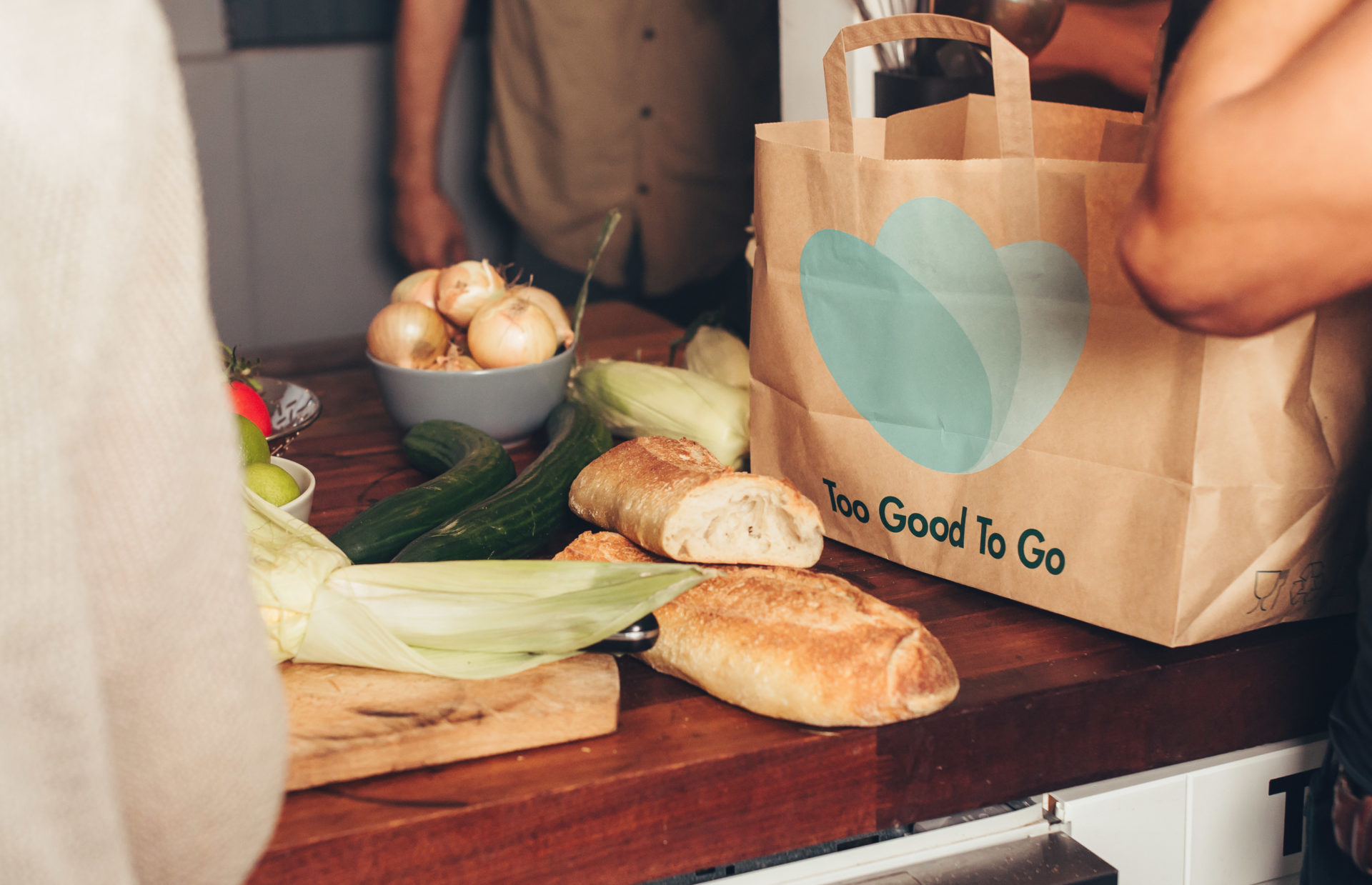 Imagine for a moment finding yourself in an abandoned town under the characteristic scorching sun of south-eastern Spain. You look...
See more