This water on wheels technology proves an idea doesn’t have to be complicated to be useful.

Designed in Africa for Africa, Hippo Water Roller is a reimagined wheelbarrow enables women, children and the elderly to collect five times more water than a single bucket by simply rolling it along the ground.

The social enterprise organisation was created back in 1991 by two South Africans, Pettie Petzer and Johan Jonker. Growing up on farms, they had seen the effect of the water crisis on rural communities, where access to water is a daily struggle for millions. Today it is managed by its founder, Grant Gibbs, and his family. Despite a number of small improvements over the years the original design remains primarily unchanged for 27 years.

In its continued engagements with municipalities, the Hippo Water Roller Project is set to reduce the suffering associated with water scarcity and lack of sanitation, while making positive strides to improve lives across Africa – especially in the rural areas and informal settlements. In these communities many people carry water to their homes often over long distances, pay heavy fees for the transportation and this has proved to be time consuming especially to the girl child.

The innovation frees up more time for education, household tasks and food production. In contrast to the erosion of footpaths caused by the narrow wheels of wheelbarrows, the wide rolling surface of the drum helps to compact the soil and protect these pathways.

Specifically designed for use in tough rural conditions, the Hippo Roller has a lifespan of approximately seven years. Although its plastic can be recycled, once the roller is damaged, it has many other uses, such as storage bins, flower pots, feeding or watering troughs for animals or a bath for washing clothes and small children.

Former president Nelson Mandela gave the project his personal endorsement, appealing to the private and corporate sectors, as well as donors, to actively support it: “A personal appeal is made to your organisation to actively support a national project which will positively change the lives of millions of our fellow South Africans.”

In 2020, the Hippo Roller has an important role in the midst of the pandemic, because “you can’t sanitise what you can’t wash”.The need for its simple technology is essential now, more than ever before, to bolster efforts to protect families from exposure to Covid-19 and help communities without water infrastructure protect their health and improve their hygiene through improved access to water, 90-litres at a time.

Sufficient water is necessary to practice basic hygiene including washing hands regularly and other household needs including drinking, cleaning and cooking. Irrigating small-scale food gardens is critical to sustain families and encourage them to grow their own food while the severely affected economy recovers.

Hippo Roller plans to scale up by partnering with like-minded organisations to facilitate local manufacture in more regions to significantly increase affordability and distribution. The broad social impact of the project has since been felt in more than 51 other countries, benefitting at least 600,000 people with 60,000 rollers – and counting.

Feel the force of Black gravity

We're living in one of the most memorable moments in history. Blavity is the powerful multi-platform, multimedia Black-owned and Black-community serving...
See more 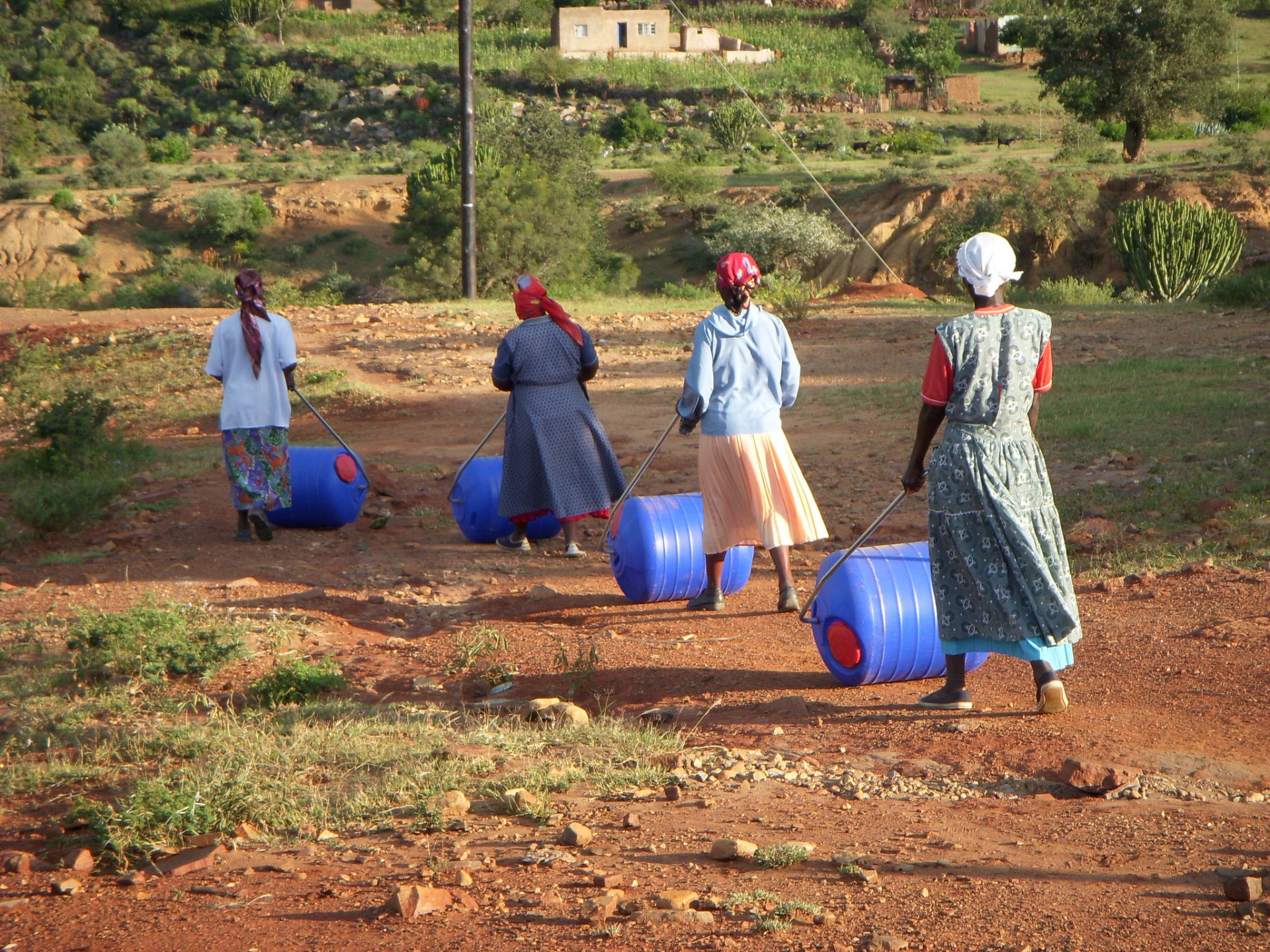 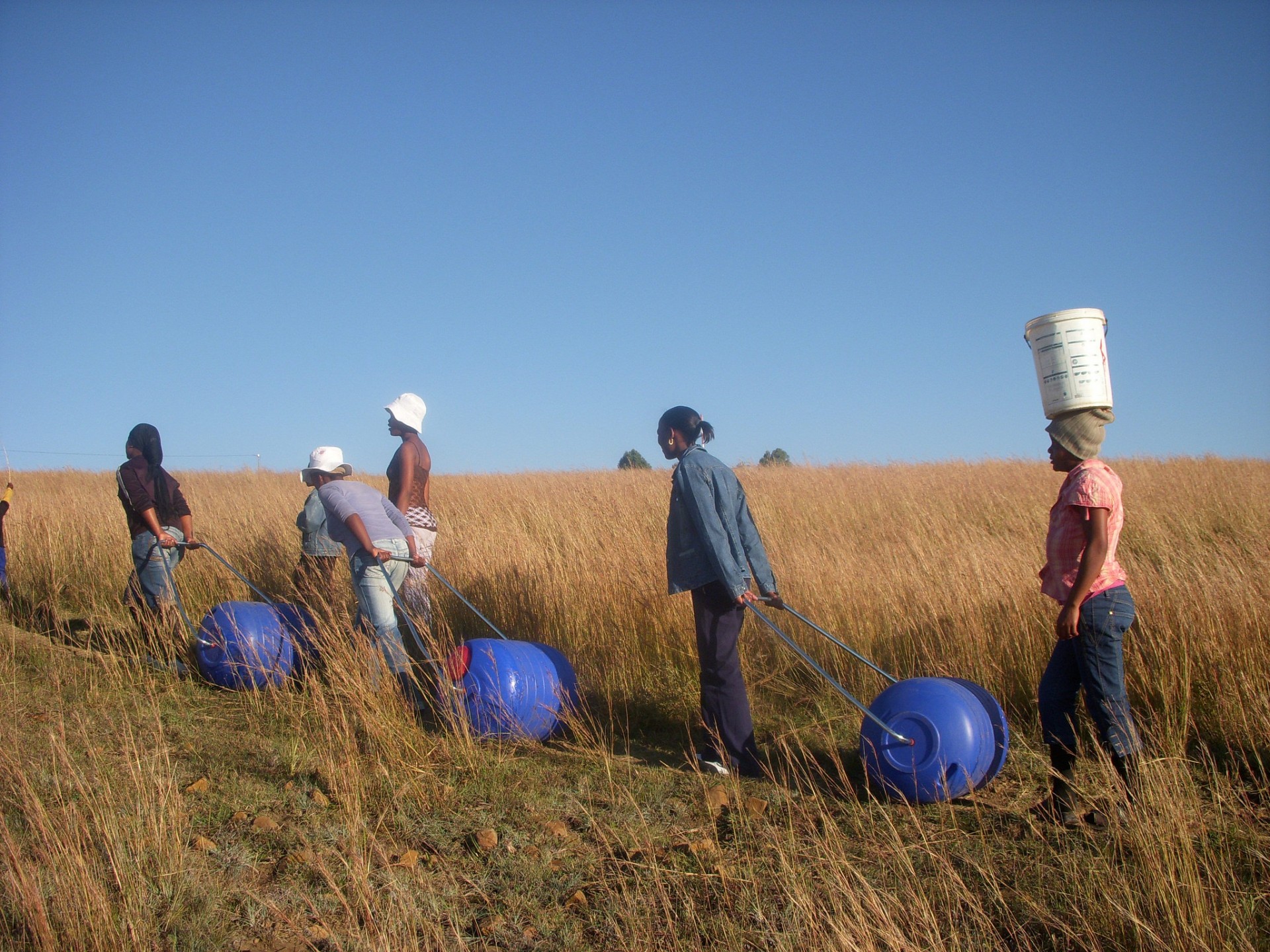 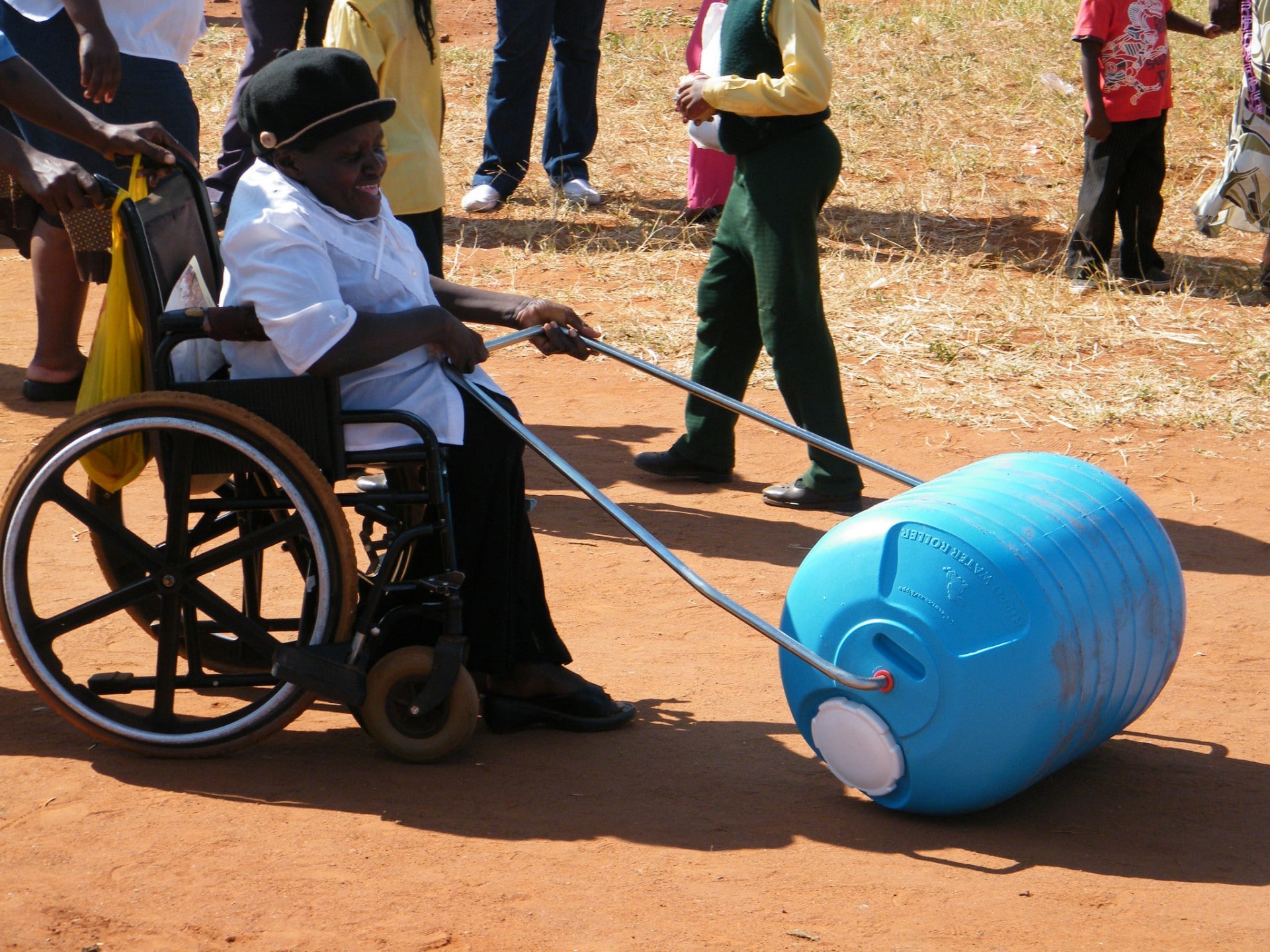 Feel the force of Black gravity

We're living in one of the most memorable moments in history. Blavity is the powerful multi-platform, multimedia Black-owned and Black-community serving...
See more