El Salvador is particularly susceptible to climate change. It is mostly covered by what is called the Dry Corridor, a mass of tropical dry forest that stretches from Mexico to Panama and that has been identified as one of the more vulnerable regions in the world to climate change. Pressure is already being felt in the region, and according to a 2021 survey by the World Food Programme, 15% of people said they were planning migrate due to lack of food. 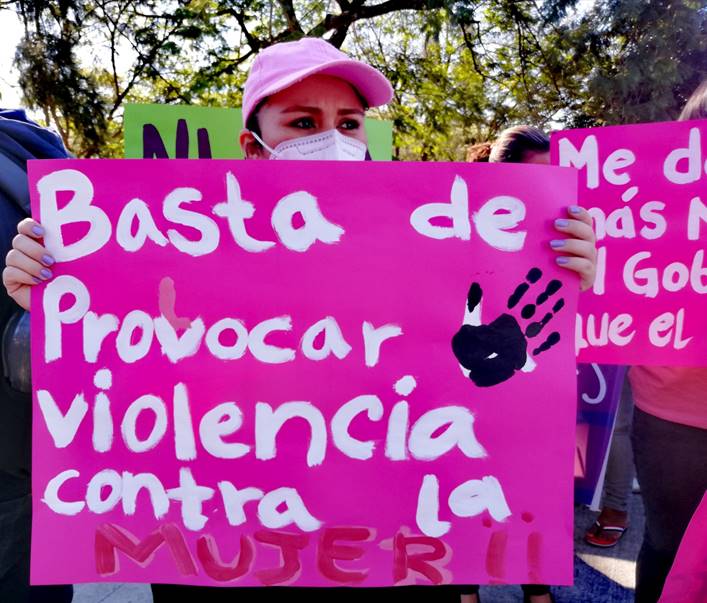 In addition to this, the civil war of 1981–1992 left about 40,000 people with war injuries (according to the report of the Truth Commission), increasing the percentage of the population with disabilities to 10%. To further complicate the situation, about 92% of veterans with disabilities live in rural zones, where it’s hard to get access to medical attention and their disabilities mean that they struggle to find jobs in the physically demanding agriculture sector.

To protect the rights and advocate for better living conditions of these casualties of war, the Asociación de Lisiados de Guerra de El Salvador (Association of the War-Disabled of El Salvador or ALGES for short) was formed in 1997. 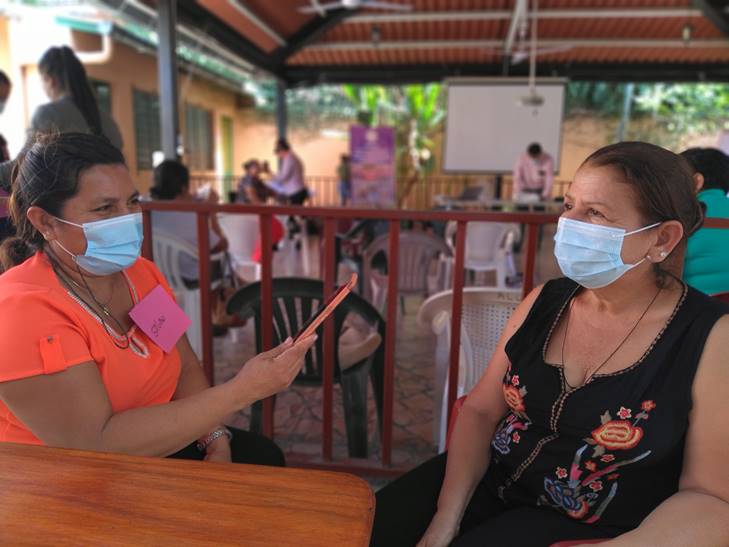 But the women wounded in conflict were often left behind. Several years ago, ALGES started a concerted effort to work with women with disabilities, after finding that they considered themselves excluded from society. They felt discriminated against and marginalised from the state and argued that their rights were not being protected.

ALGES stepped in to empower women to advocate for their rights, as well as providing training so that they could improve their living conditions. For example, they provide training in leadership, agroecology, gender, disability, climate justice, economic knowledge, organisational skills, political advocacy, planning, communication and collective care. They also provide training in women-only groups, to disrupt cycles of gender violence, through meetings based around empowerment, self-care and sexual health. 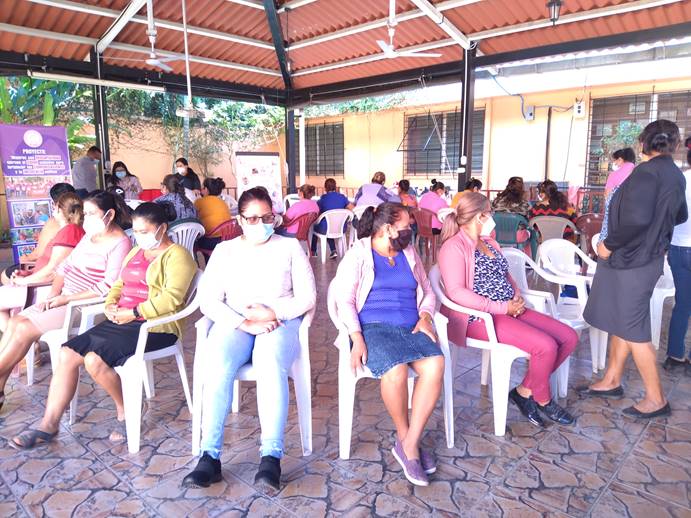 Over the last five years, 77 men and 76 women with disabilities have been employed in the Labour Insertion Unit. Their average age is 60 and some of them have chronic diseases. But having a job means these workers now have access to all the social benefits and rights granted under El Salvador labour law.

ALGES also runs a women leadership development programme, where 28 women have participated for the second year running. The programme strengthens the organisational capacity and communication skills of women with disabilities and focuses on gender equity, disability and climate justice. Communication skills are particularly important, as they enable women to speak up about the inequality they face and teaches them how to advocate for their economic and social rights at local and national levels.

Now, ALGES has 1,023 women members with disabilities, representing 23% of the total membership. Women also play an active role in the organisation, and 22% of the committees and boards are made up of women. The recent Women’s Committee of the Association was established to ensure women’s voices are heard within the organisation.

Having the voices of women with disabilities in the organisation is vital, as it means their particular needs can be identified and addressed. As Olga Serrano, the executive director of ALGES, says, “Women with disabilities have different and additional needs than other women. We had to learn how to survive by creating other sources of income and this is how we started learning different ways of doing things. Organising is the secret to survival and this is why when we encounter difficulties we immediately connect with one another.”

Training in farming organic and climate-resilient crops is a key element of ALGES’ work, due to the impact of climate change in the region. For Oscar Martínez, when considering the impact of climate change, it is vital to consider the rural context of where many women live in deplorable conditions. He says, “climate justice starts from the social environment in which women live, their problems, risks and threats.” ALGES has been responding to this crisis through targeted actions, such as the planting of basic grains, trees and orchards for subsistence living. These agricultural programmes are not for commercialisation, but rather for the sustainable living of local families. 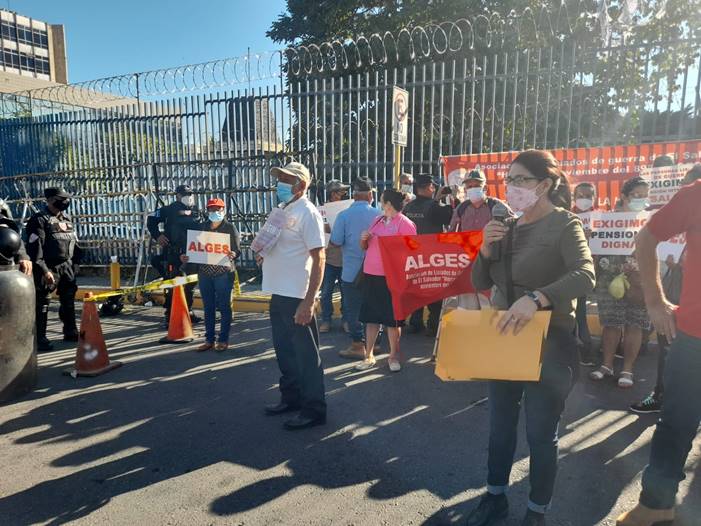 As Oscar says, “In the end, we want the community to have access to healthy food, and to have an agroecological approach that regains the richness of the land and that allows communities to have a different relationship with the land, fresh air, birds and other animals that live in the wetlands; namely, to regenerate the Dry Corridor where these women live.”

Resolve Trash2Cash is a women-led micro enterprise that transforms attitudes to waste and recycling.   Waste has one of the...
See more
USA (New York)
USA (New York)

Where’s gender in the climate change negotiations? The Gender Climate Tracker app and platform answers this question with the latest...
See more
Share this project

Resolve Trash2Cash is a women-led micro enterprise that transforms attitudes to waste and recycling.   Waste has one of the...
See more
USA (New York)
USA (New York)

Where’s gender in the climate change negotiations? The Gender Climate Tracker app and platform answers this question with the latest...
See more