Can you imagine a world where affordable housing would be defined according to average income, not market forces? Where neighbourhoods would be created by communities to suit their own needs, rather than shareholder profits?

This is the world that We Can Make, a partnership between Knowle West Media Centre, a digital arts and social innovation centre in Bristol, UK, and White Design, an award winning architects practice, is trying to create with their citizen-led approach to housing. A Living Lab for housing innovation, We Can Make works with the residents of Knowle West in South Bristol to “unlock micro-sites” – spare land between buildings or at the back of peoples’ gardens – where affordable homes can be built by and for local communities.

The initiative “grew out of community need and frustration” with a housing system that leaves many squeezed into an empty middle ground, in the words of co-founder Melissa Mean. As Melissa highlights, to access affordable housing today “you’re either forced into a desperate attempt to prove you’re eligible for social housing, or you have to beg, borrow and steal to put most of your money into a deposit”. Recognising that the system was broken, We Can Make’s founders came together to find a practical solution to circumvent it. 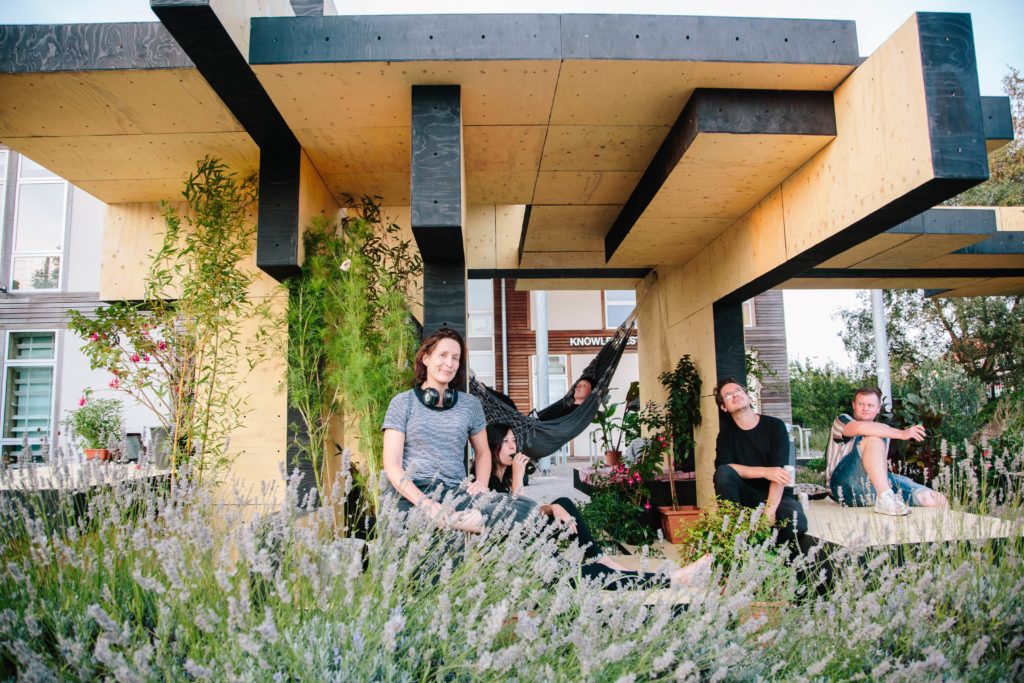 In its own words, “rather than simply designing homes as products, We Can Make focuses on rethinking the wider enabling legal, financial, and policy framework so that citizens, using their own assets and know-how, can become the developer themselves”. Targeting “micro-sites”, they recover unused land that is often “beyond the reach of the conventional development industry and even local authorities [because of] their small size, scattered distribution, and diverse ownerships”. The owners of the sites – often families – opt in and consent for part of their garden, for example, to be used as a site. The land is then transferred to a community land trust by the local council, and the local community sets the rules about the development and use of the site. 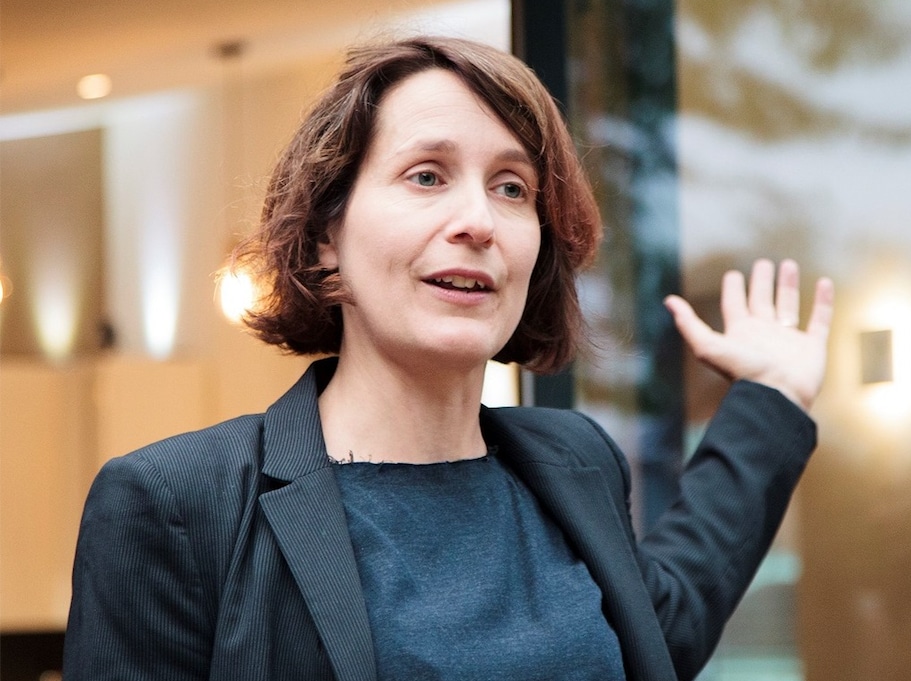 Working at “the super-local level”, We Can Make has simplified and standardised real-estate development – from land assembly, to design, finance and construction – thereby reducing the traditional complexity, risk, and costs associated with housing delivery. At their local housing factory in Knowle West, the partnership completes near-site fabrication of new homes, combining cutting-edge digital fabrication technologies, natural, localised materials, and changes in distribution network models with make-do-and-mend techniques. As Melissa highlights:

“Construction is the least digitised sector in the world just above agriculture: this is a massive opportunity. The usual pattern with tech innovation rollout is that the big guys come in, steal jobs and swallow everything else up. But we’re putting the tools in community hands and decentralising to grow our own jobs and homes”.

To truly democratise development, We Can Make only work with modern methods of construction that can be localised – no big cranes or endless sheets of scandi glass here, just small wooden cassettes that can be assembled onsite or delivered via transit van or e-cargo bike. This localisation drills down to the micro elements of the houses We Can Make builds: from cladding, to windows and doors, everything is easy to build and customisable so that local residents can adapt and maintain them. Building a community asset – rather than a sealed product – does away with the development industry’s tendency to build unsustainable homes that are simply demolished at the end of their life-cycle. “Our strategy is to enhance, modify and adapt existing infrastructure, densifying existing neighbourhoods instead of demolishing and building new ones”, Melissa says. 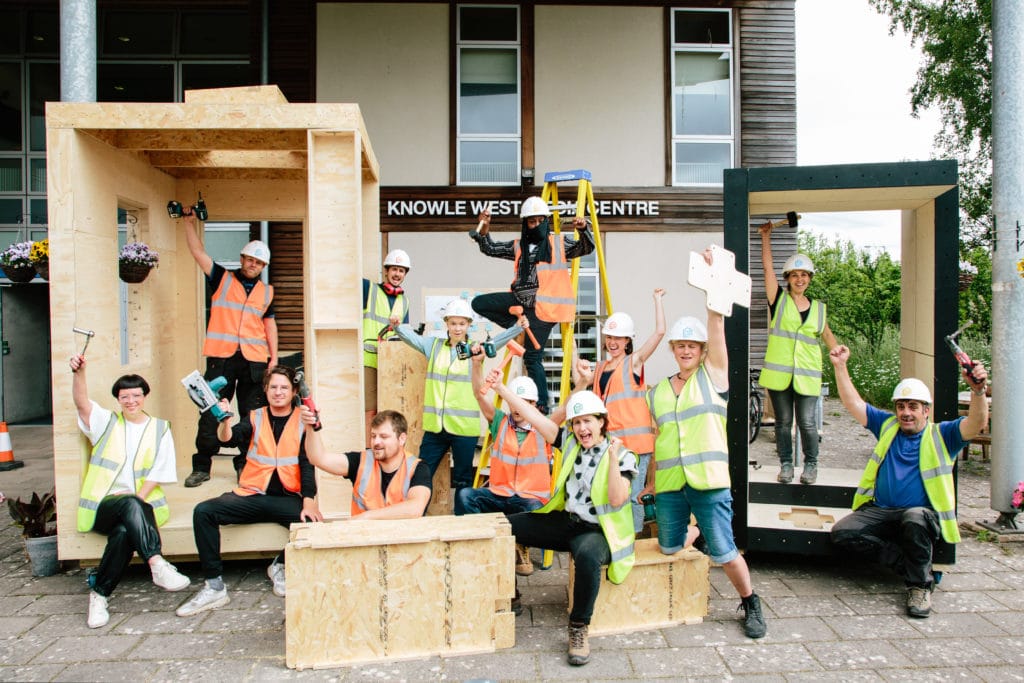 It comes as no surprise, then, that We Can Make’s properties are also highly sustainable. Low-carbon embodied and operational, their first two homes perform 50% better in terms of carbon emissions than conventional brick homes, with running costs at least 20% better than standard. Indeed, their prototype home – The TAM unit – is 36 square meters and was built to the same standards as a regular home in twelve weeks from timber and compressed straw and chopped straw, employing residents as part of the construction team.

By localising production and placing governance into the hands of local communities, We Can Make are showing the value of stakeholder-run approaches to housing that not only deliver affordable homes but also boost social cohesion and the local economy. As We Can Make emphasise, “putting citizens at the heart of investing in new housing by crowd-sourcing the capital – land, labour, and money – means that instead of development profit being removed, it can be returned to the system as more affordable housing and a community dividend that can be spent on shared community priorities – from improving green spaces, to funding local facilities, and supporting youth workers.” 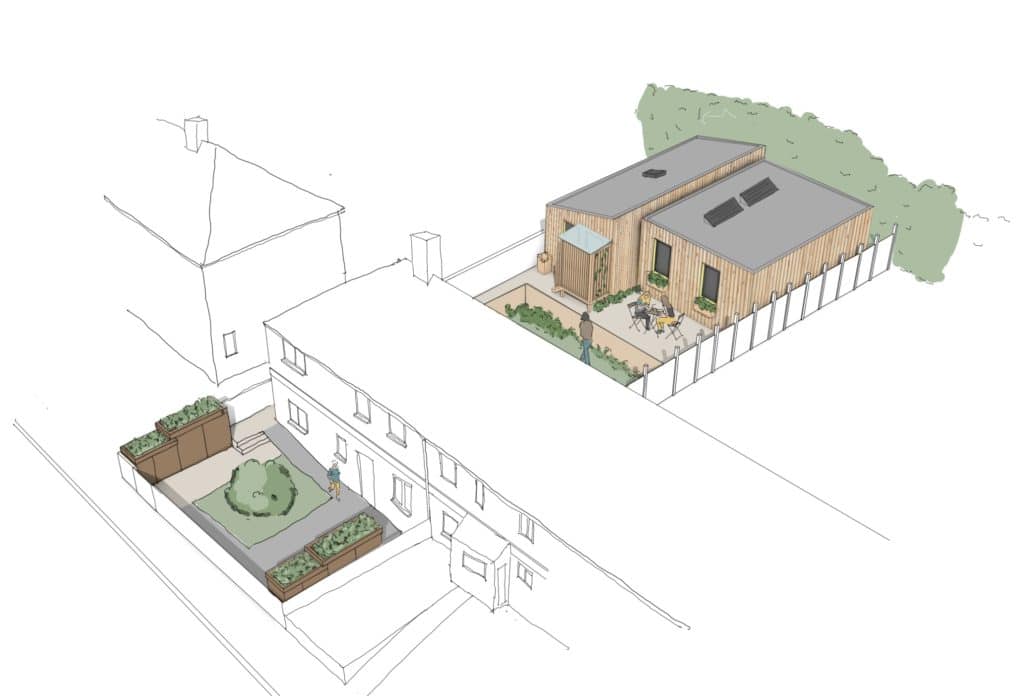 In low-density Knowle West alone, We Can Make have identified nearly 2000 micro-sites large enough to build a 1-2 bedroom home. Melissa says that even if 10% of these sites were developed, this would represent a significant new supply of land in the hands of citizens.

The initiative secured funding from Power to Change and the Nationwide Foundation to develop the approach for Knowle West as a pilot neighbourhood in 2018/19 and have built their first two homes in 2020-21. They now have a rolling development programme of 10-20 houses a year, with the next 12 homes to be built in 2021. They also have plans to scale up their neighbourhood housing factory as a bespoke space for making the homes.

But although the initiative’s leaders aim to replicate the We Can Make approach in other neighbourhoods, they are resistant to centralised scaling or cookie-cutter roll-outs. Melissa explains: “people say “you could scale this, this could be massive” but to me, the next big thing is going to be lots of small things. Community-led housing is a growing movement and its richness is in its diversity – its scale will be in its diversity too.” 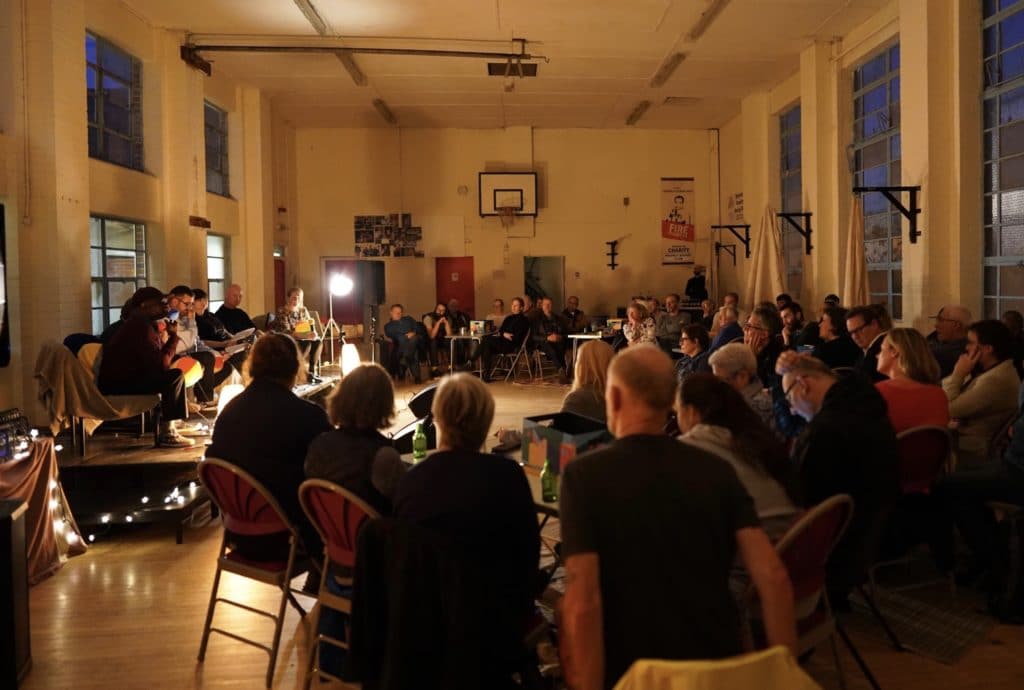 Atlas Action: We Can Make would like to test how their model could work in different places, so if you’ve got an idea, a site or a community you’re working with, why not try adapting and adopting their community-led approach to development in your local area?

🎟️ AtlasEvent: Melissa Mean will be at Fixing the Future Festival.

“It’s possible at a neighbourhood or city scale for us to completely overturn how change happens” Imandeep Kaur, CIVIC SQUARE....
See more 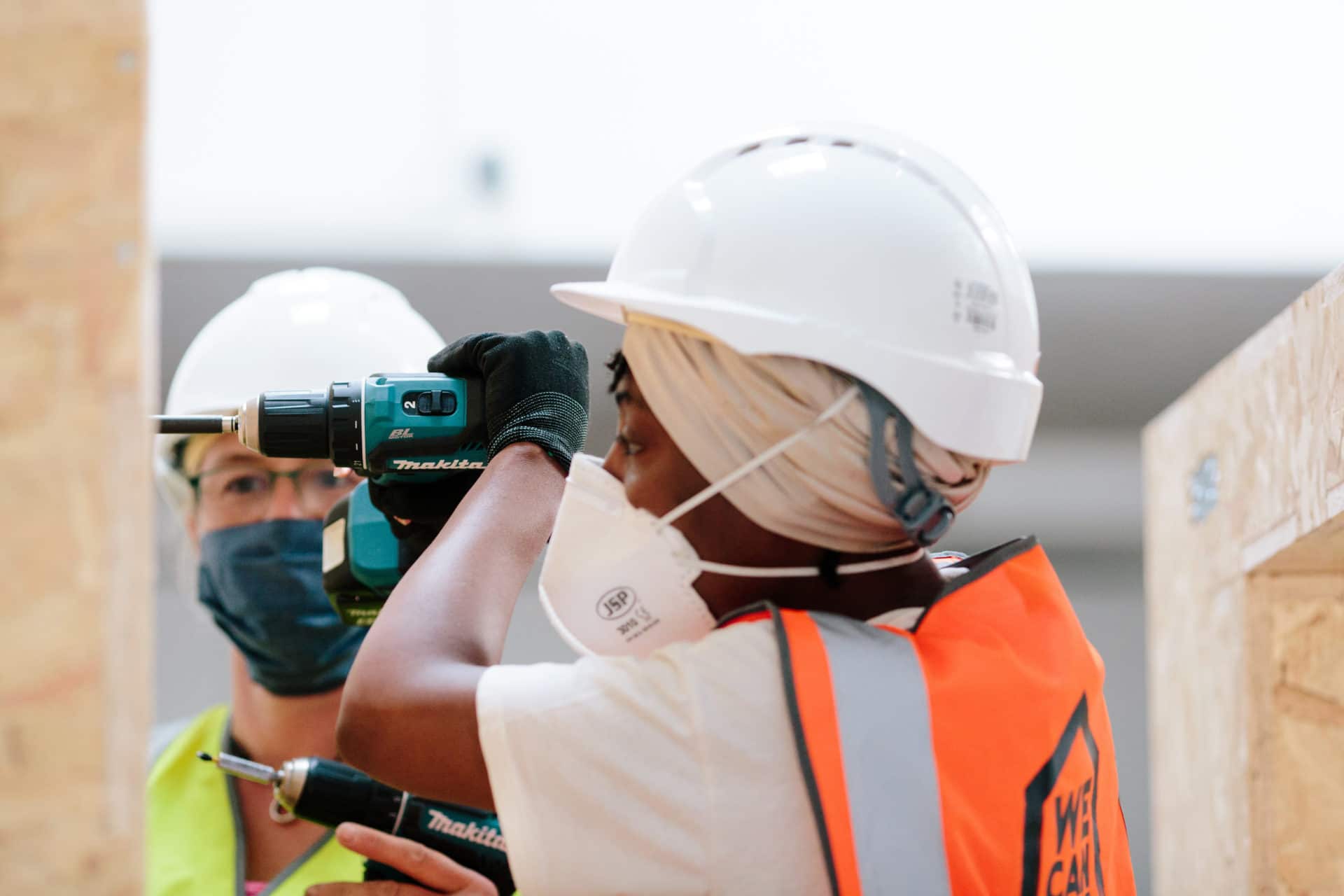 “It’s possible at a neighbourhood or city scale for us to completely overturn how change happens” Imandeep Kaur, CIVIC SQUARE....
See more