Although Tambero translates as ‘dairy farmer’ in Spanish, the world’s first agricultural management software also caters for camel, goat and sheep smallholders as well as crop specialists. A free app available on PCs, mobile and smartphones and tablets, Tambero puts small and medium-size farmers on a level-playing field by improving the way they work. Besides offering best practices, the platform’s 40,000 users receive alerts and metrics on how to improve production. Specifics could be as simple as knowing the ideal time to start sowing seeds, weaning alerts, changing feed ratios, or when to inseminate. 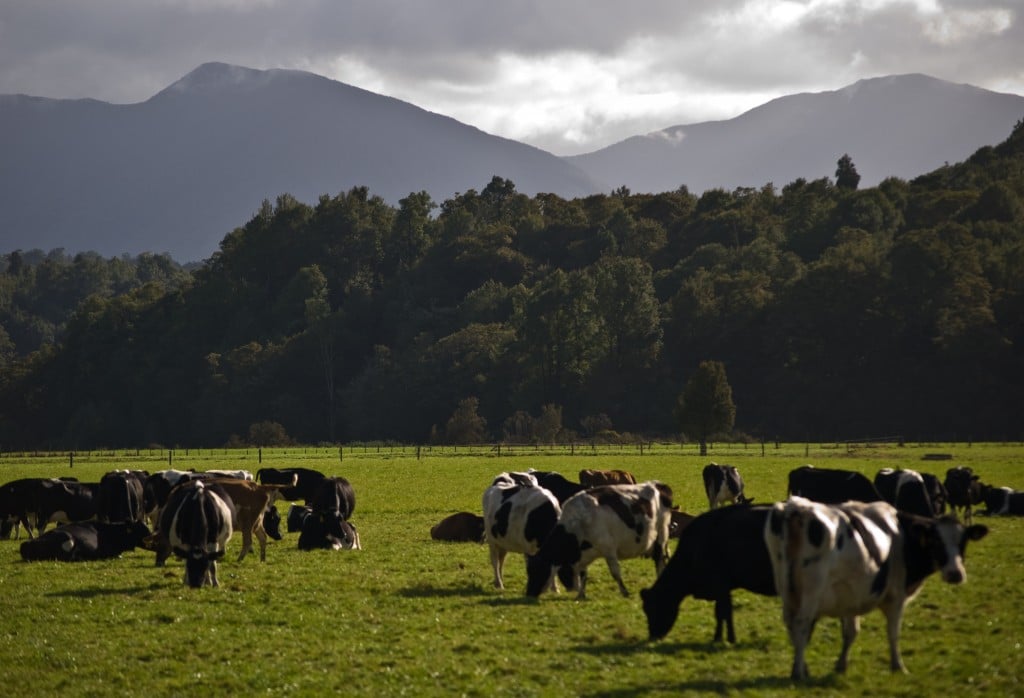 Eddie says: “Farmers in rich countries can access information, so in Germany, a cow produces 23 or 24 litres of milk a day. But in India or Honduras, the national average is between one and two litres. Some users have increased production to six litres a day over 12 months. If 10 or 20 million farmers can do that, it changes everything.”

Multiple language options are key to Tambero’s appeal, and the platform supports 19 languages including Swahili and Urdu; Mongolian and Farsi will roll out soon. Attracting 3,000+ new users every month, Eddie expects that figure to become a daily rate.

In the past five years, the number of users has increased five-fold to more than 200,000 farmers who regularly use the app – and precise numbers confirm that 2,705,578 animals have been registered. In 2016, Tambero was awarded funding from Microsoft’s Affordable Access Initiative, which allowed Eddie to develop a chatbot that uses artificial intelligence.

This award-winning sensor allows farmers to communicate with their cattle, meaning they don’t have to wait until the cows come home “for a chat”, says Eddie. And while the app is used all over the world, it is most effective in his home continent, he adds. “The farmers who have subscribed the most own between 40 and 60 heads and are based in South America.”

Sorrel is a journalist and sommelier who has been based in Argentina since 2006.

Ivory Coast and Ghana produce about 60% of the world’s cocoa, but in the small state of Liberia, farmers cannot...
See more 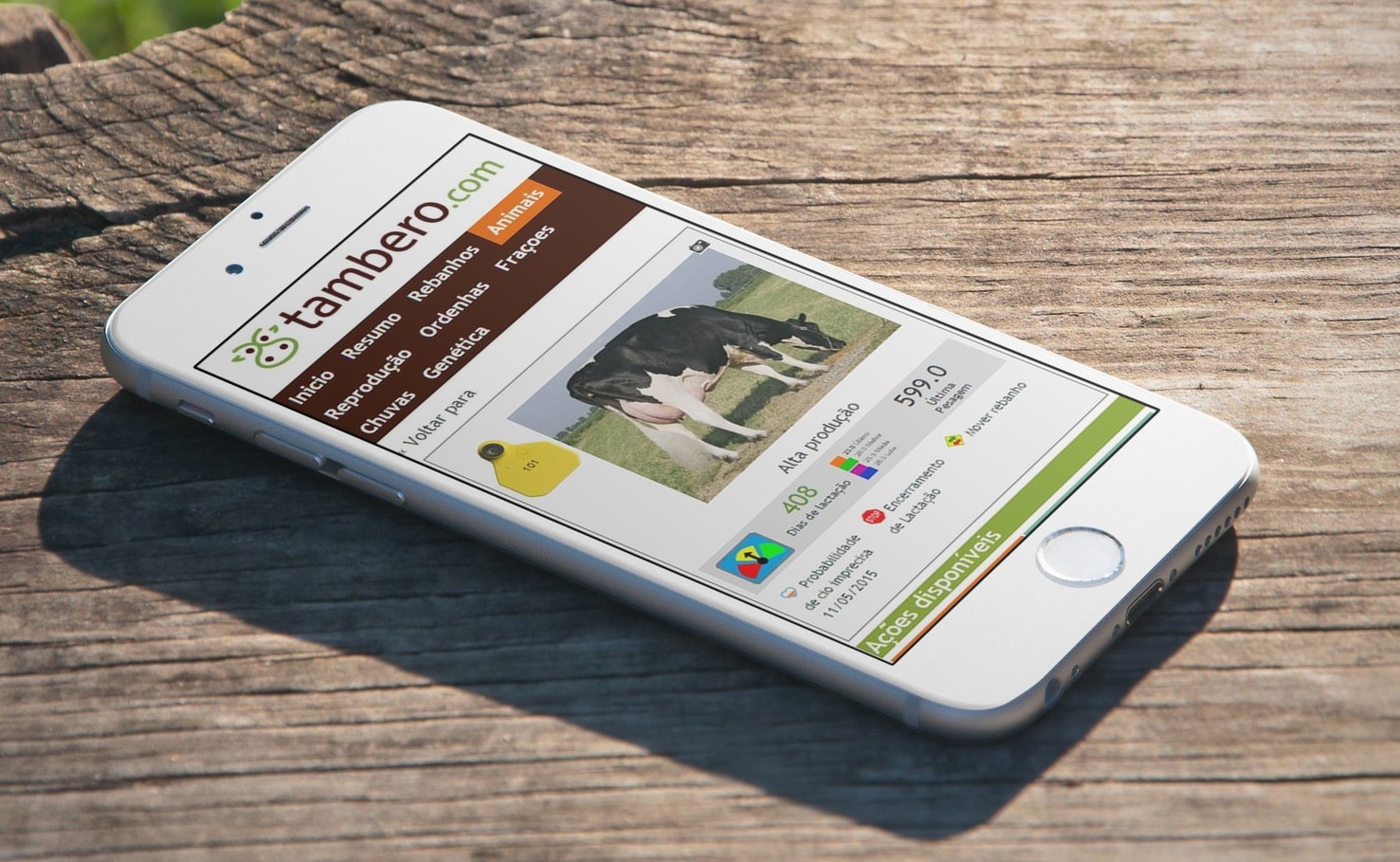 Ivory Coast and Ghana produce about 60% of the world’s cocoa, but in the small state of Liberia, farmers cannot...
See more