A counter reads: ‘1,130,106,730’ litres served and counting.’ That’s over a billion litres of pure drinking water for the most underserved areas of India.

Water is a basic need for human existence, but some 150 million underserved Indians lack reliable access to safe drinking water at affordable prices. Problems of poverty are, on most occasions, inextricably linked with those of water – its availability, its proximity, its quantity and its quality. 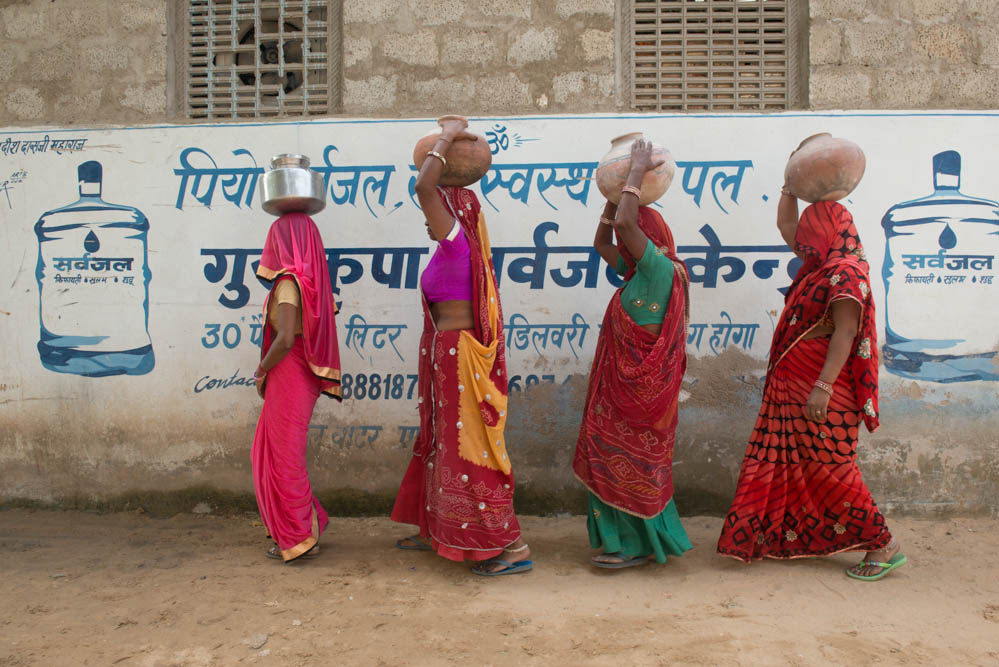 In 2008, the Piramal Foundation – the philanthropic arm of the Ajay Piramal-led Piramal Group – started Sarvajal (meaning “water for all” in Sanskrit) as a pilot project in Bagar, Rajasthan. The aim was to provide affordable safe drinking water through the introduction of technology and pure drinking water solutions. Operating in areas with significant health challenges caused by contamination, Piramal uses a franchisee network to sell purified water at an affordable price in both rural villages and urban slums.

Centralised systems of water treatment via pipelines are often costly and don’t make sense for dispersed populations. “Transporting a heavy substance such as water takes affordable purification out of the reach of the poor,” Vasu explains. “Sarvajal’s solutions are pioneered on a model built around decentralised water-filtration plants, supplying water to further decentralised ‘Water ATMs’ located throughout the community that are not currently connected to the municipal water supply.”

Solar-powered, cloud-connected Water ATMs are exactly what they sound like. Found in densely packed residential areas in busy streets, stores, schools and hospitals, the kiosks dispense water instead of cash.

Customers purchase a ‘water balance’ on prepaid rechargeable cards. Easily topped up using a mobile phone, swiped cards give 24/7 access to water that is cheaper than any other outlet. The dispensed water has been purified at localised plants to remove germs and to make sure that minerals, such as harmful fluoride, are kept within recommended levels. Vending machines allow people to fill their containers and give credit balances and information about water quality.

Water ATMs are an attractive business opportunity for franchisees who act as community water stewards, pre-paying Savarjal for the technology to filter water locally and sell it on – and the franchising model works for Savarjal as it allows them to penetrate local markets. Village level entrepreneurs are trained to operate water treatment systems and provided with water purification technology, maintenance and marketing tools. A cloud-based programmable logic controller device called the ‘Soochak’ is installed on each of their treatment plants to monitor quality, litres produced, machine health and the amount of wastewater created.

Much to Sarvajal’s surprise, uptake was rapid, because although people weren’t used to paying for clean water, they understood its link to health. Currently over 627+ Water ATMs serve 725,000 people daily across 20 Indian states. And the new technology is alluring ‘tech-savvy’ men, who see collecting water from the water ATMs as a way to show their ability to earn – and learn. Water-fetching and carrying duties have traditionally fallen to women and girls, so the gained time can be used for other income-generating opportunities.

The idea of dispensing water from automated machines is now being copied around the world. “Market-based models have a great replicability potential and that makes the journey from innovation to enabling many more people very exciting and fulfilling,” adds Vasu.

On receiving the Corporate Trailblazer’ award from Prime Minister Narendra Modi, Anand Piramal, who was named No.35 on the India Rich List, added: “This award for Piramal Sarvajal is a recognition of our efforts and vision to expand from 300 locations to 1,500 locations and provide safe drinking water to over one million people every single day.”

Piramal Sarvajal has managed to maintain operations of its water ATMs during the Covid=19 pandemic, ensuring that the citizens have access to safe drinking water, even in this time of a country-wide lockdown. It also leveraged the opportunity of the community gathering at the ATMs to raise awareness on the best practices to protect oneself and others through hand washing tips. The social enterprise also created audio messages for people who are not able to read or see these messages.

AtlasAction: Adopt a slum or volunteer.

Environmental activists Zakiya Mckenzie and Jasmine Ketibuah-Foley want you to go outside and embrace the countryside, to take in all...
See more
Oman (Muscat)
Oman (Muscat)

Meet the real jewels of Oman

MyOmani hopes to inspire the residents and citizens of Oman by promoting sustainable projects and effective practices for a better...
See more 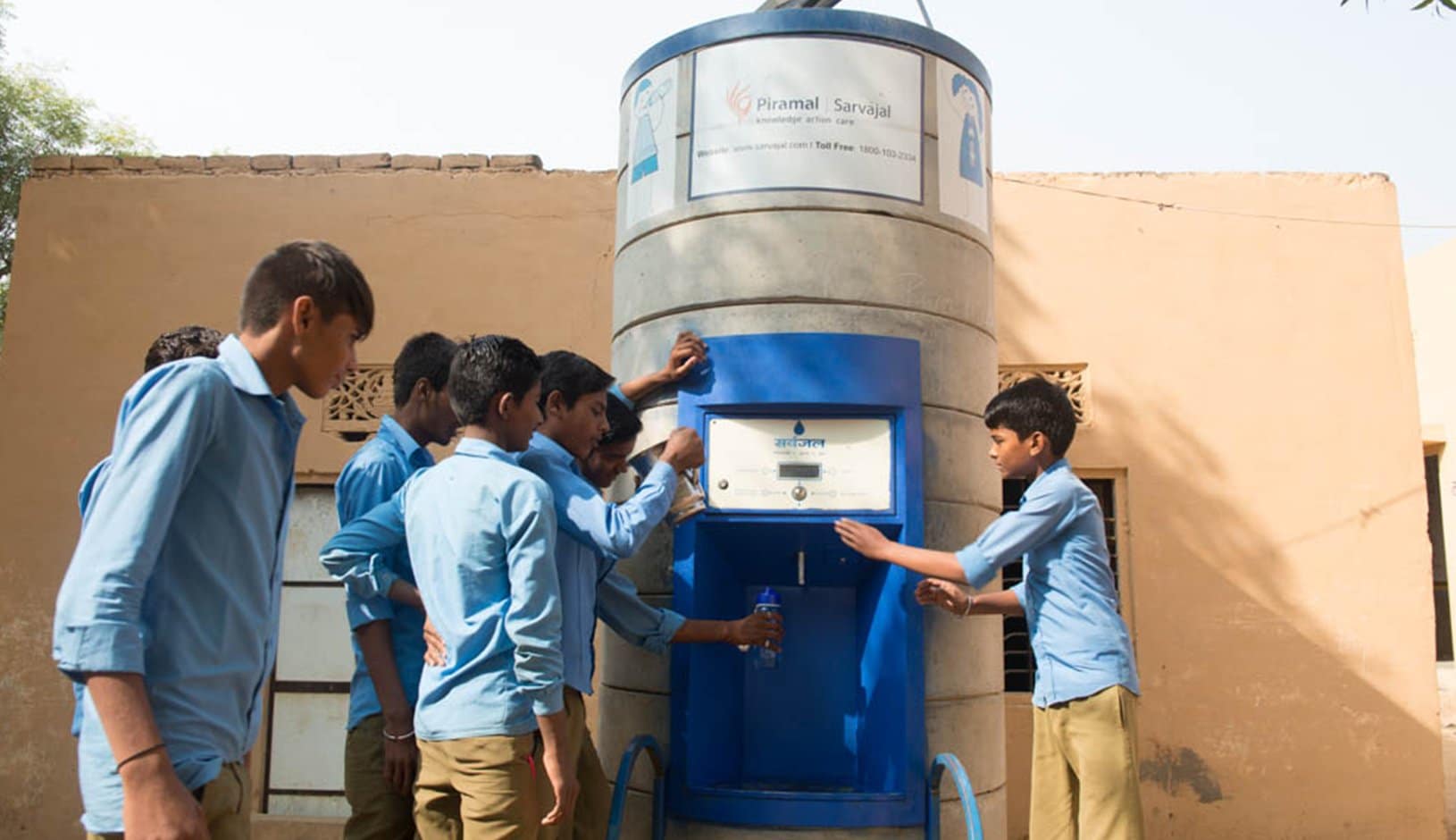 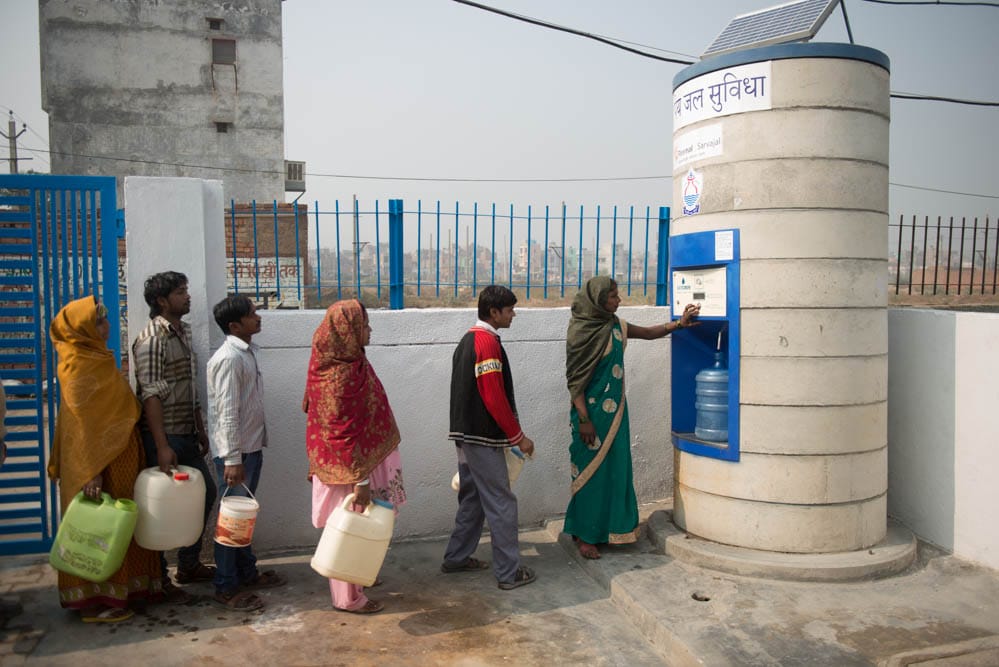 Environmental activists Zakiya Mckenzie and Jasmine Ketibuah-Foley want you to go outside and embrace the countryside, to take in all...
See more
Oman (Muscat)
Oman (Muscat)

Meet the real jewels of Oman

MyOmani hopes to inspire the residents and citizens of Oman by promoting sustainable projects and effective practices for a better...
See more