Plastic bottle pavilions and urban-mined glasses; Polli-Brick and Eco-Morph and the waste that it slashes; upcycled film theatres and recycled plane wings; these are a few of my favourite things… made from trash.

For fifteen years, Taiwan-based ‘closed-loop’ firm Miniwiz has been building its business out of upcycling, taking old materials and recycling them into something new – such as iconic government buildings, prestigious retail interiors, industrial-scale recycling, major marketing installations and high performance eyewear and furniture – all under the leadership wings of Arthur Huang. The designer, architect and self-professed “do-er” believes it’s wise to minimise.

“We believe that everything can be made out of trash.”

In 2005 the energetic Huang took the profits from his first breakthrough sustainable product line (solar and wind powered charging devices called HYmini) to self-fund Miniwiz in Taipei, Taiwan. He originally saw it as “anger-management therapy” for the things in the world that are not very fair, such as the treatment of people, the distribution of materials and wealth.

“Trash is an abundant and highly valuable source of premium grade plastics, metals and fibres, all perfectly good materials to be used and reused time and time again, he tells us, “and with its supply rising by 70 percent each year, the cost-efficiency of trash as a scalable resource is already hugely viable.”

Since then, his engineering company has turned human-made pollution into a resource – particularly plastic, electronic, food, agricultural, packaging and automotive waste – by making materials that are 100 percent recycled. As people like new stuff, Miniwiz focuses on making and marketing attractive upcycled DIY products that people actually want to buy. 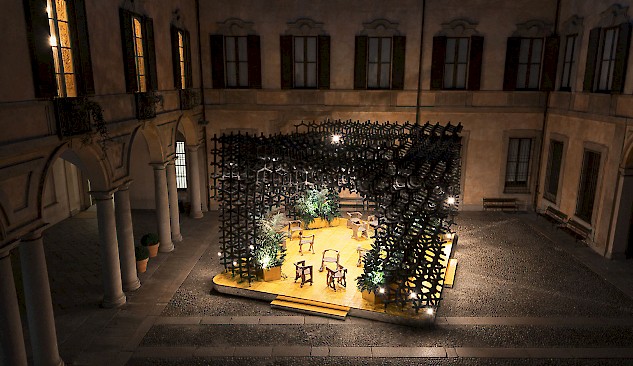 One of Miniwiz’s most high profile – and most futuristic – projects is the nine-story-high EcoARK Pavilion, a major showcase of sustainable engineering, unveiled at the 2010 Taipei International Flora Exposition. Built out of 1.5 million recycled plastic bottles, its interlocking honeycomb-like POLLI-Brick system avoided the need for any chemical bonding agents.

While many still take a lot of convincing that waste plastic is a viable solution, the world’s major forward-thinking brands like Nike are also adopting the concept of waste plastic as a viable manufacturing solution, with Miniwiz counting Philip Morris, Coca-Cola and Starwood hotels amongst its clients.

“We’ve been able to prove time and time again that materials from trash can outperform the virgin materials our society has traditionally depended upon.”

But Huang’s most daring challenge may yet lay ahead him in the form of his vision to make trash fly, and Miniwiz’s EcoFighter experimental aircraft project is aiming to achieve just that. Using advanced nanotechnologies and mechanical engineering, this “insane project” includes building an aircraft’s wings out of trash.

So far, much of the work mined from the world’s waste done by Miniwiz has been in the manufacturing powerhouse that is Taiwan, but it wants to replicate similar recycling networks in China and the US. The final goal is to be able to substitute any virgin material. “We believe that everything can be made out of trash,” the company asserts. It’s only a matter of time before we’re all taking our holidays on planes made from rubbish. 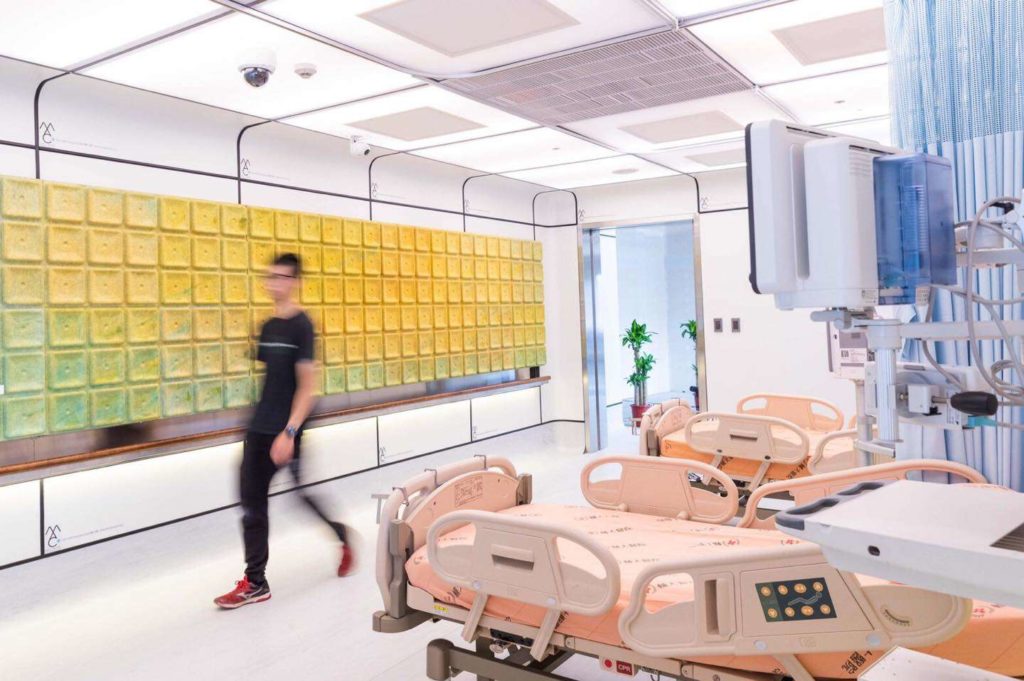 This feature was created as a ‘Breakthrough Brief’ by Atlas of the Future for Project Breakthrough (United Nations Global Compact/ Volans):

“Now I have the smile and the nails of the airline stewardess I always wanted to be.” – Dianna
Submitted by you: The impetus for Stories Behind The Fog is to challenge a single-minded view of homelessness by rendering its...
See more
Canada (Vancouver BC)
Canada (Vancouver BC)

A lifelong boater and self-professed ‘beach bum’ wants to stop virgin plastic from entering the ocean ever again. And help...
See more 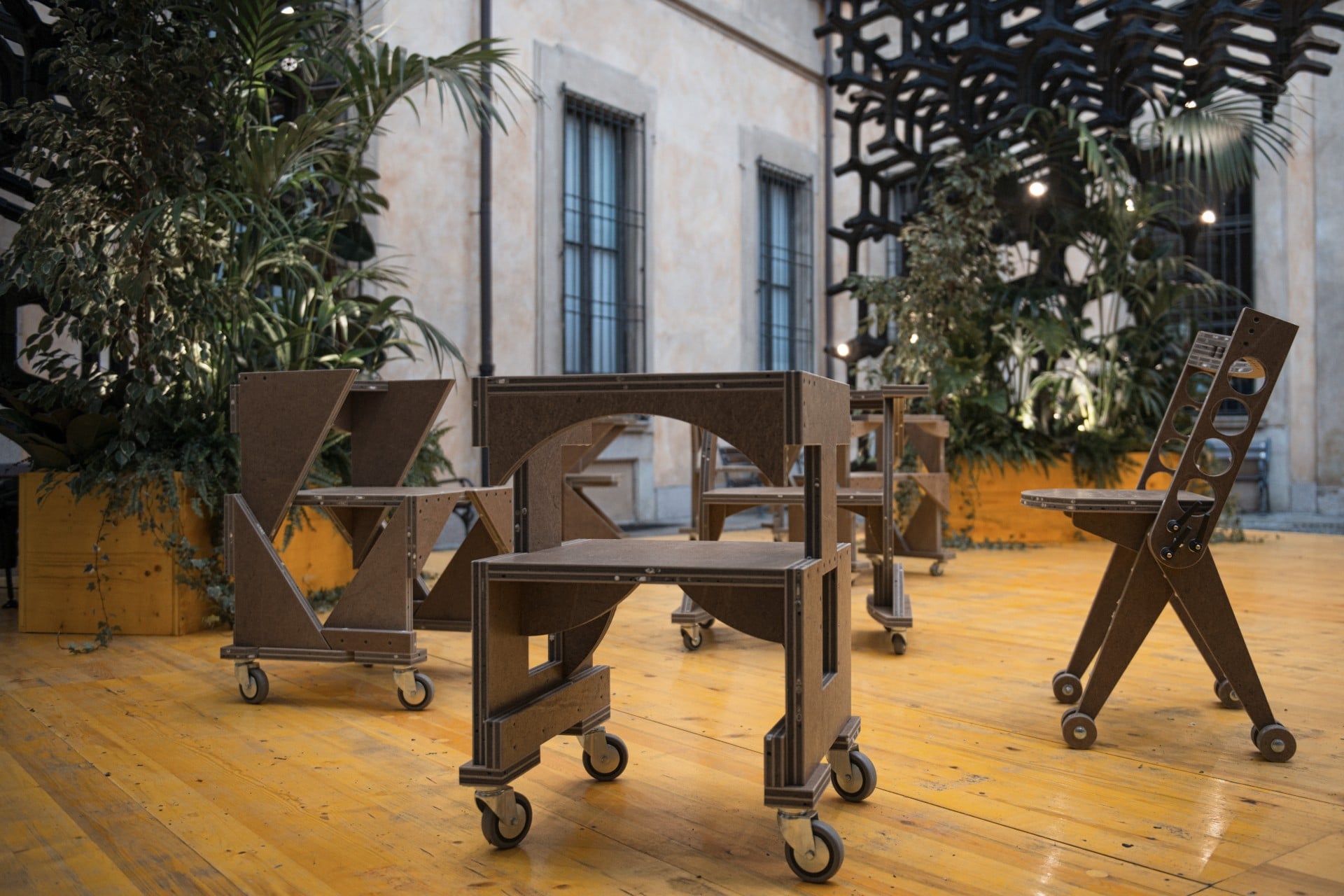 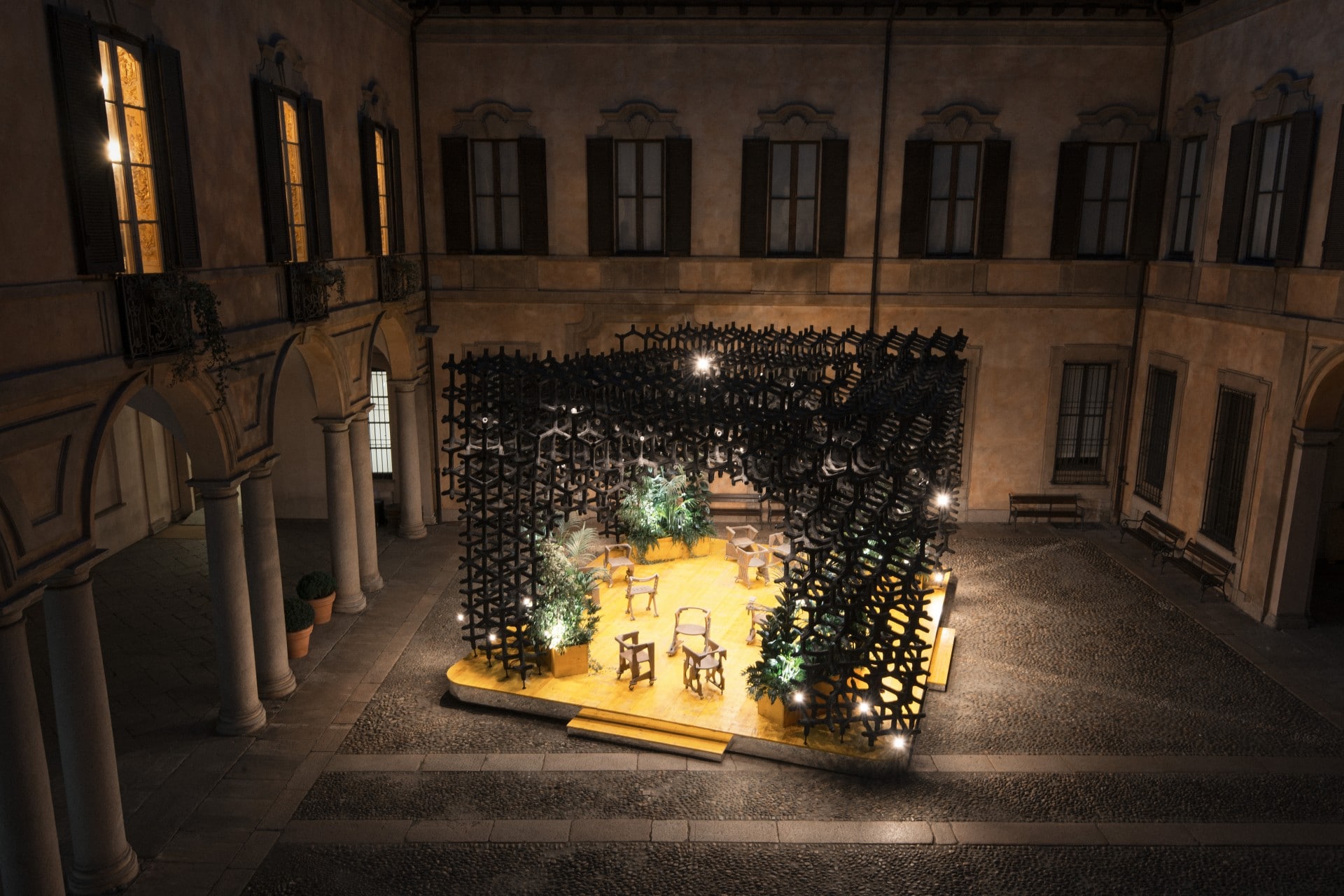 “Now I have the smile and the nails of the airline stewardess I always wanted to be.” – Dianna
Submitted by you: The impetus for Stories Behind The Fog is to challenge a single-minded view of homelessness by rendering its...
See more
Canada (Vancouver BC)
Canada (Vancouver BC)

A lifelong boater and self-professed ‘beach bum’ wants to stop virgin plastic from entering the ocean ever again. And help...
See more