Tip ► Play music by the Garifuna Collective while reading this to bring their culture into vivid life. And because it’s joyous. 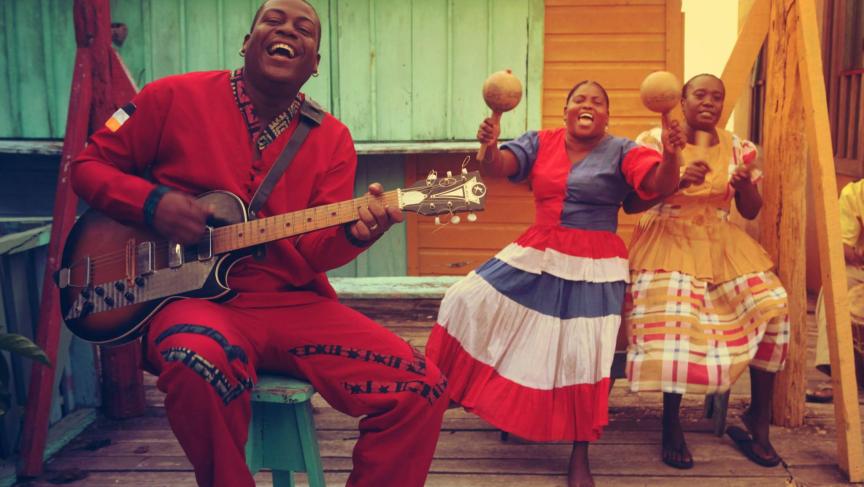 “For the Garifuna, music and dance are inextricably linked with survival.” – Andy Palacio (above)

Nature and culture are intertwined; every single thing on our planet doesn’t just contributes to our ecosystem, but its soundscape too. In Central America, the Garifuna Collective combines soulful music with activism to bring the Afro-Indigenous people, language and rich culture of the Garifuna people to the world stage. And the birds – nature’s greatest singers – are lending their voices to efforts. 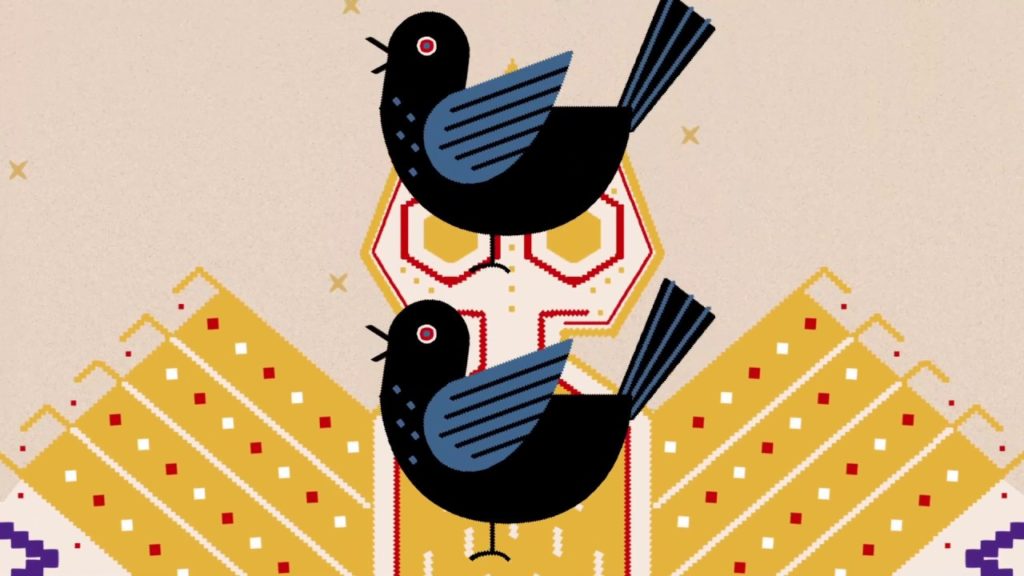 The resilient Garifuna community has led a largely marginalised existence. Made up of mixed African and Indigenous people from the gorgeous volcanic island of Saint Vincent in the Caribbean, its people descended from the escapees of two African slave ships that shipwrecked in 1630s. They settled on the island, and survived massacres and extinction to create a new and distinct culture. 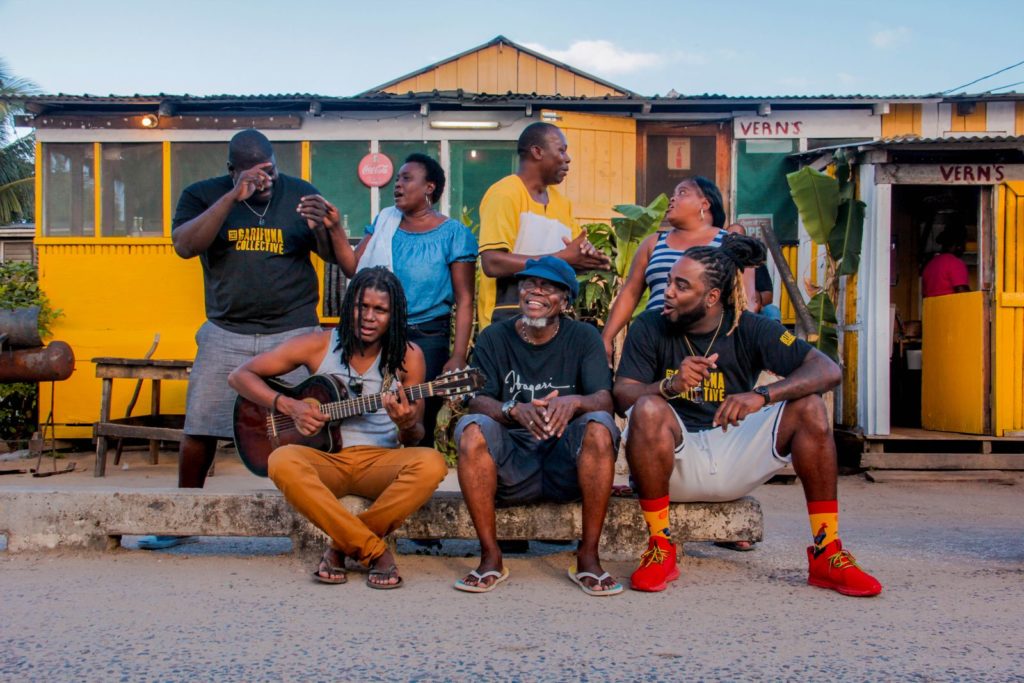 Today the global population of Garifuna is about 300,000 in Belize, Guatemala, Honduras, Nicaragua and urban North America. But the unique Garifuna language and heritage is threatened with extinction in today’s modern world. Garifuna Collective has a solid mission to take their culture to the world and to carry the torch of cultural preservation and innovation passed on by its founder, Belizean world music star Andy Palacio.

The Belizean musician known as the ’Bard of the Garifuna’ put the rich and vibrant Garifuna music on the map. He rose to world music history fame for being the star of the upbeat Punta rock, a traditional Afro Indigenous dance and music that expresses struggle and endurance. In 2007, the sonic ambassador founded the Garifuna Collective to create music about political and social issues in the endangered language that blends indigenous Arawak and Carib with French, English and Spanish.

Andy became the leading activist for the Garifuna people, was nominated as the 40th Unesco Artist for Peace, and even got the language itself proclaimed a ‘Masterpiece of the Oral and Intangible Heritage of Humanity’ in 2001.

Garifuna Collective’s groundbreaking 2007 debut album, Wátina,  became a critically-acclaimed classic – receiving the acclaimed Womex and BBC World Music Award, as well as being voted by Amazon as the ‘Number One World Music Album of All Time’. This did more than anything else to bring the Garifuna culture and language to an international audience. 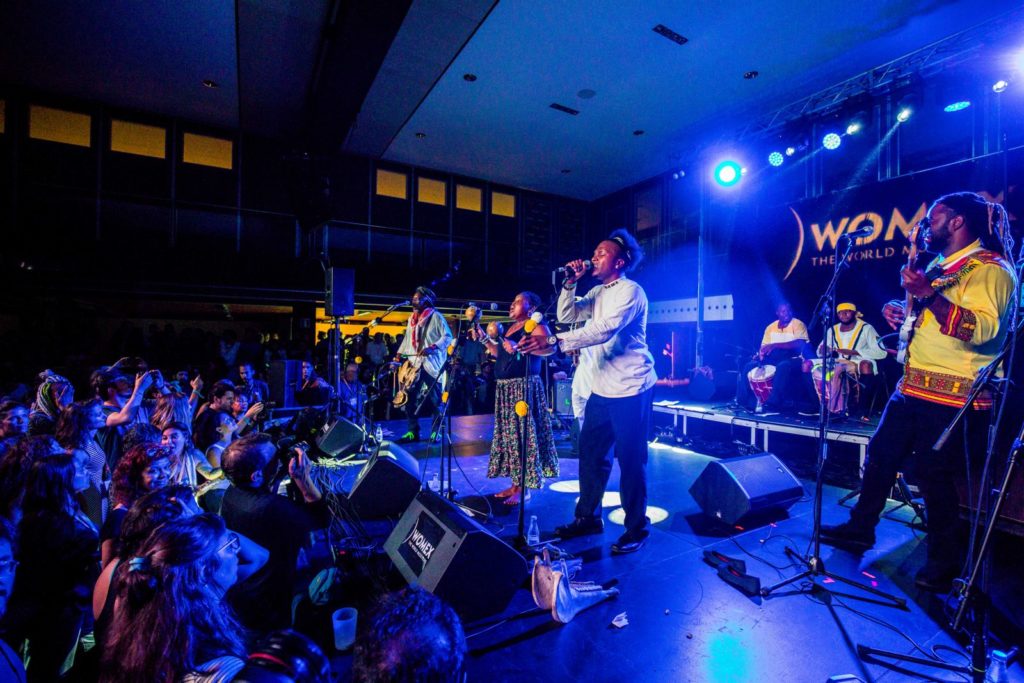 He may have been the force behind Garifuna Collective, but it was never solely about Andy. The clue is in the word ‘Collective’. Together, its members have been making music for more than 20 years. Belizean music producer Ivan Duran (who produced hit Wátina) says that the Garifuna’s Collective’s music feels like the whole village is singing. “It’s a true reflection of what music means in the Garifuna community and how songs are made. It’s always a collective effort.”

Today, sadly without Andy (may his soul rest in soul), the intergenerational collective of electronic musicians from Central America have even found timely new singing companions in the form of local birds, which are lending a helping voice on their latest collaborations – with all proceeds going to conservation efforts in Central America. 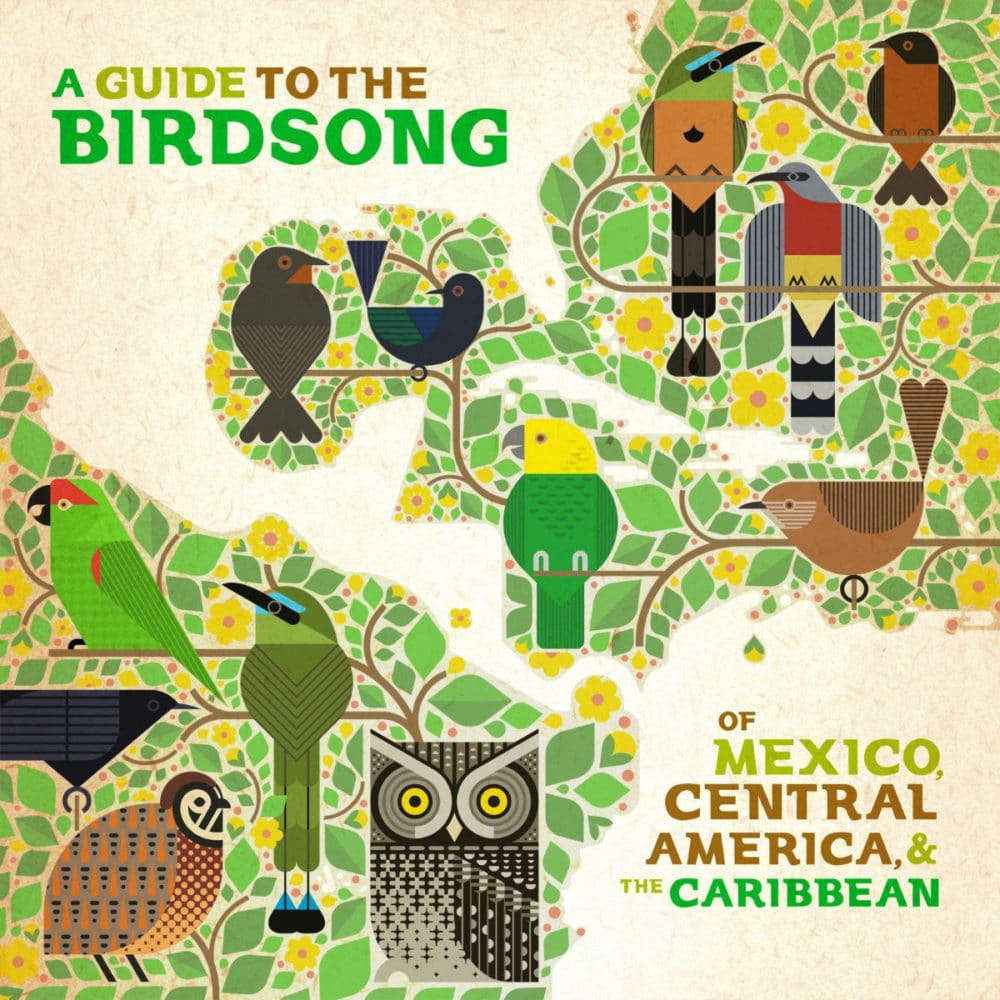 Listen out for the bird calls in Black Catbird on A Guide to the Birdsong of Mexico, Central America & the Caribbean, which samples the sounds of endangered birds. The Collective are masters at staying relevant, and although conservation efforts are always timely, their choice to work with electronic producers makes the music more timeless, future-proof and helps raise awareness further. They feel a special kinship with the endangered Black Catbird, as its freedom is threatened by a loss of habitat and it also has to struggle for survival.

Thanks to the pandemic, now we are all birdwatchers. A devoted birder, Collective member Al Ovando has even convinced the band to add a technical rider to its contracts when the group performs at festivals – a call out for fans who might want to go birdwatching with or suggest secret twitcher hotspots.

With their latest experimental album, ABAN (One), Garifuna Collective continue to carry the torch of their culture. You can hear the spirit of unity and self-sufficiency that has kept this Afro-Indigenous people, language and culture alive and fighting in the Caribbean and Central America for over 300 years.

The Collective hopes people will come away from their collective efforts inspired to listen to the bird song around them and do something to help protect our planet’s nature – and its heritage and cultures.

AtlasAction: All proceeds from A Guide To The Birdsong Of Mexico, Central America And The Caribbean benefit nonprofits in Costa Rica and Mexico, like Fundación Txori, Aves de Costa Rica and Birds Caribbean, so buy it here. You can also purchase the featured birds print by producer and Greenpeace campaigner, Robin Perkins, aka DJ Buho (Owl) here.

“Thanks to the confinement we have witnessed a profusion of creative people using social networks for the production and distribution...
See more 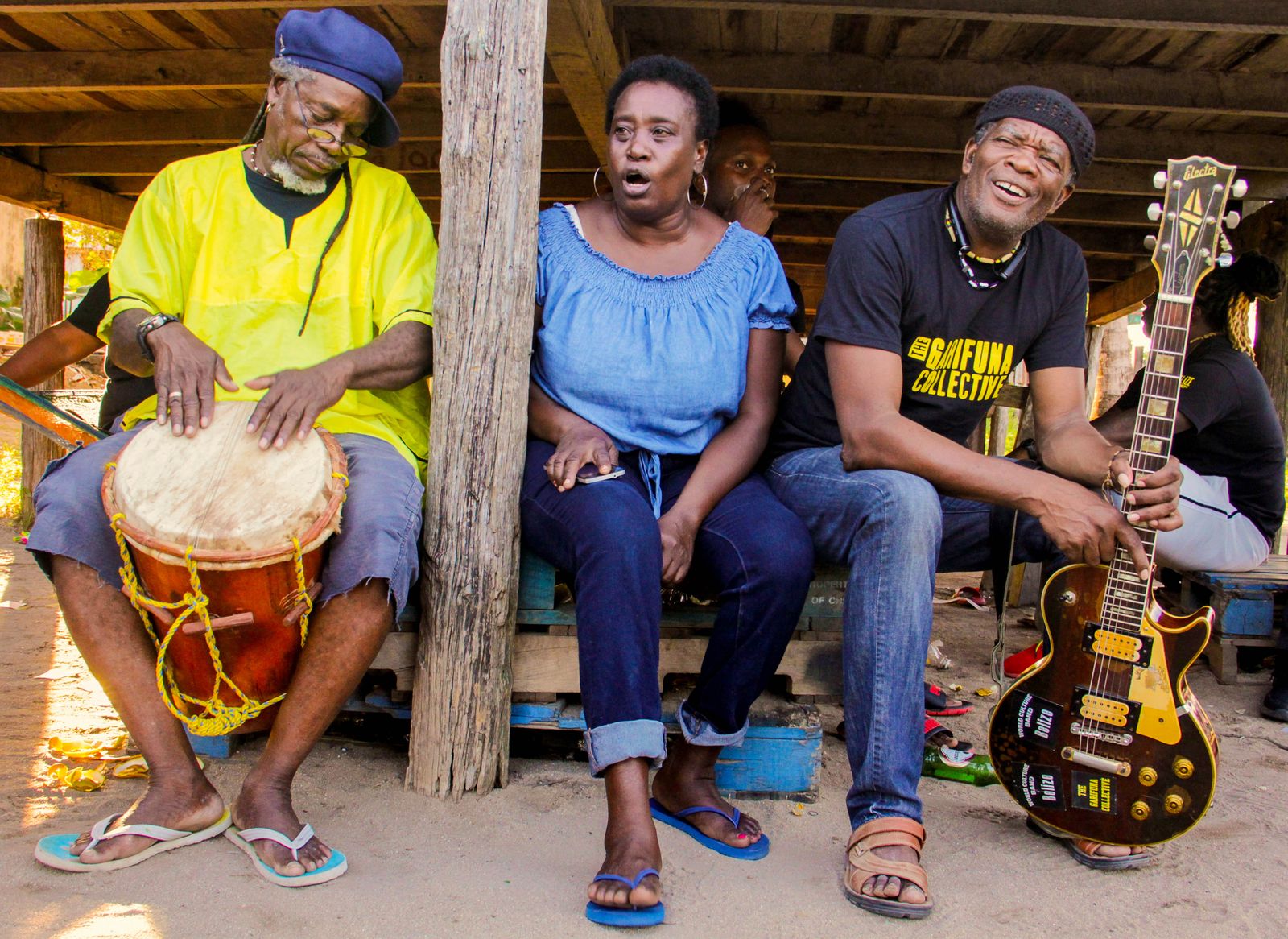 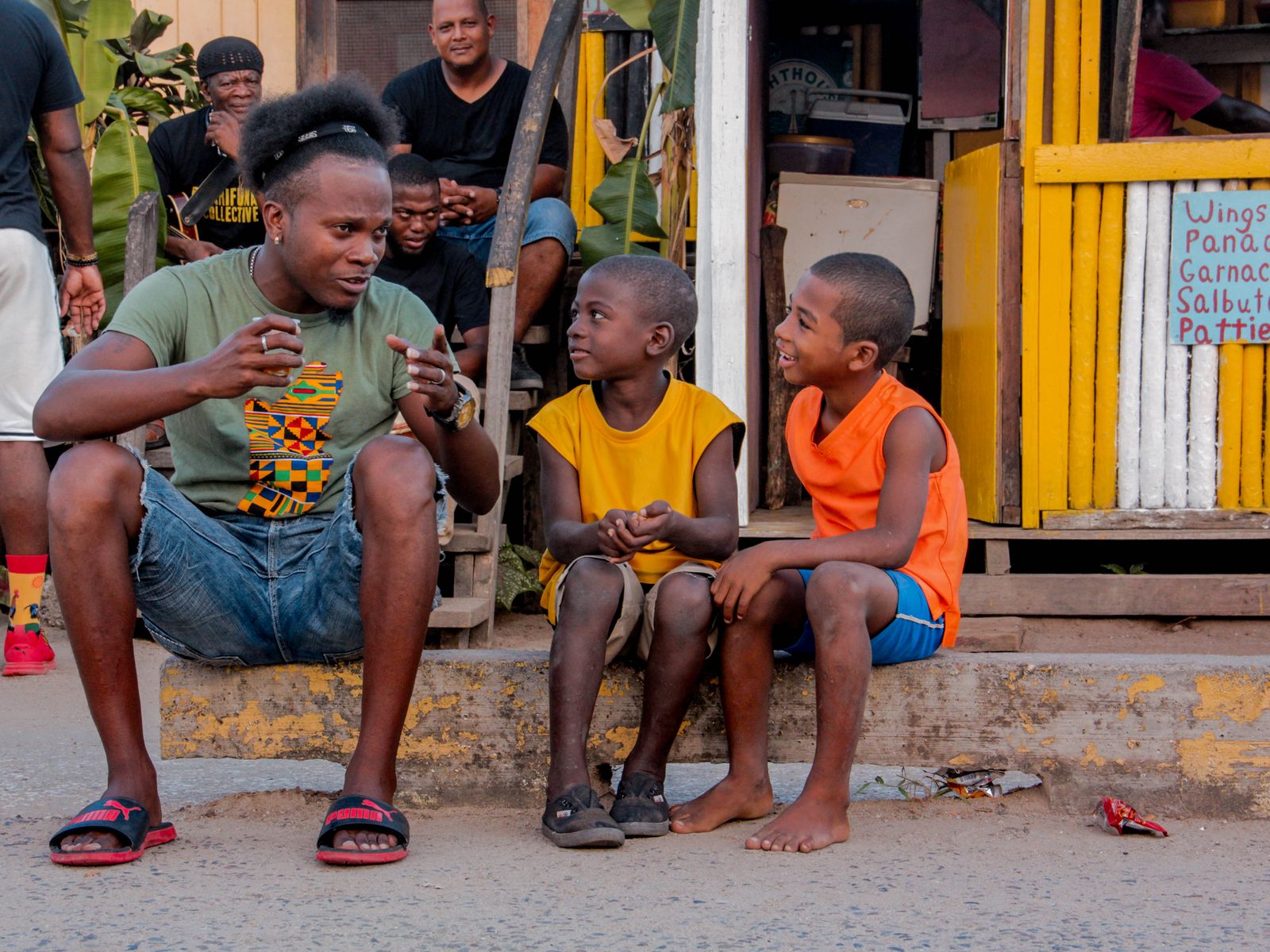 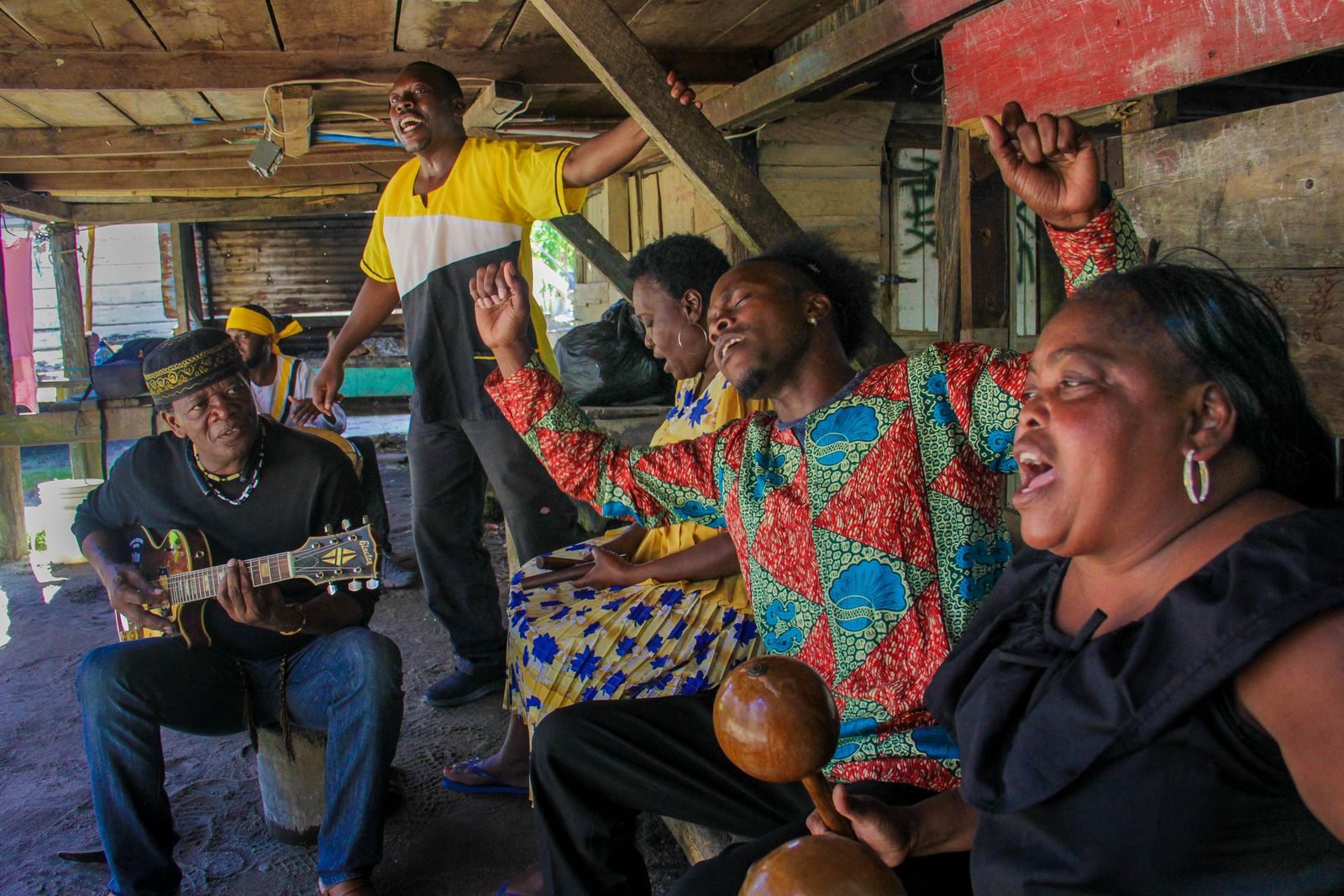 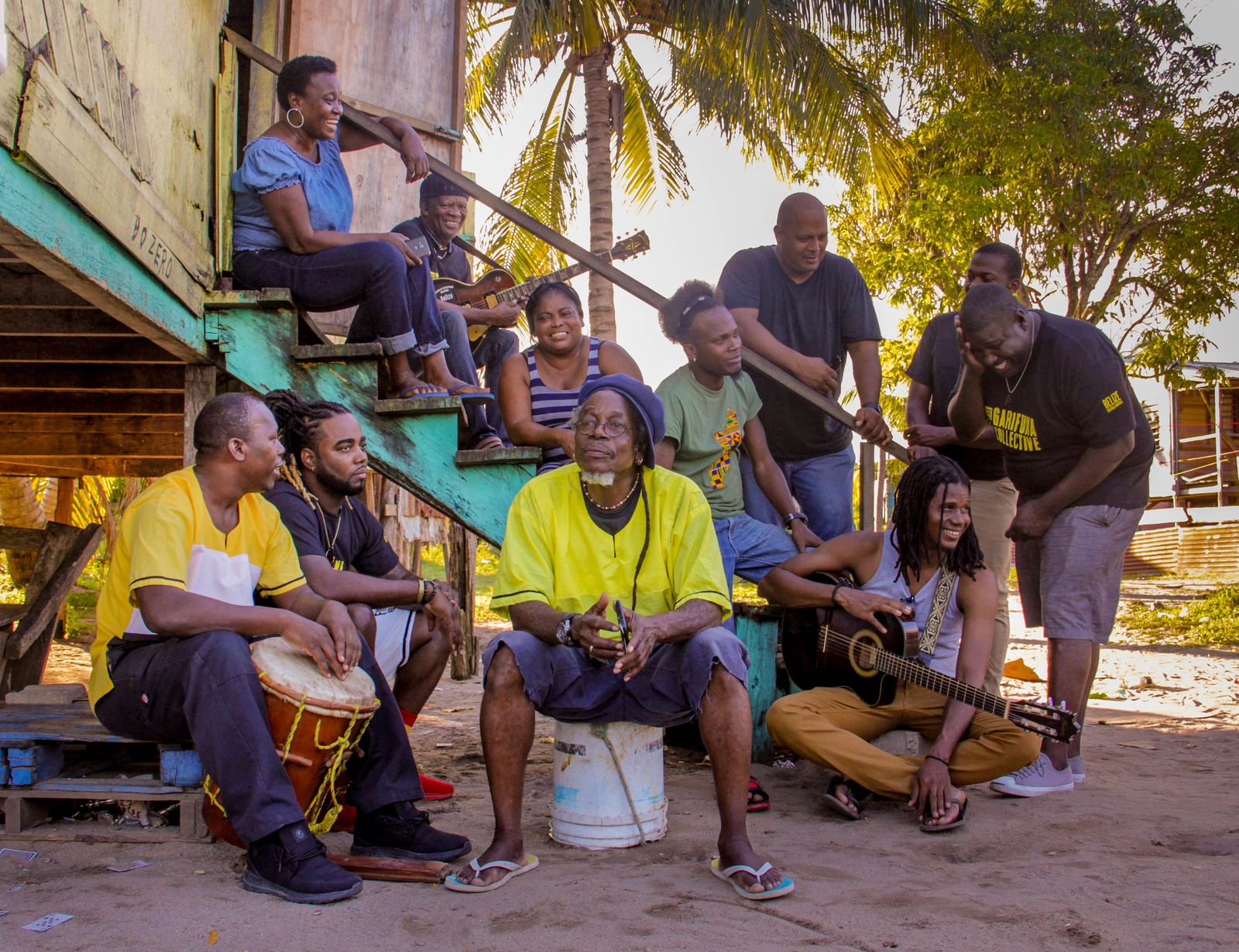 “Thanks to the confinement we have witnessed a profusion of creative people using social networks for the production and distribution...
See more