“Thanks to the confinement we have witnessed a profusion of creative people using social networks for the production and distribution of their work.” – Xuman

Ever seen a newsreader rap the news? In Senegal news is being made accessible – and super cool – by a hip hop duo Journal Rappé. It’s mesmerising, educational and funky as.

It’s a simple idea, skilfully executed: take important news stories, put them to a beat, and throw on an ironic suit and tie. Rappers and activists Makhtar ‘Xuman’ (pronounced human) Fall and Cheikh ‘Keyti’ Sene have been making hip-hop for 20 years, but now their music brings current affairs to audiences in Senegal and beyond.

Inspired by a heady combination of musical legends and political activists like Public Enemy, Bob Marley, Nelson and Winnie Mandela, Cheikh Anta Diop and Malcolm X, Journal Rappé’s goal is to “bridge the gap between young people (particularly those of hip-hop) and the news, to keep them interested and engaged with politics”.

They’re here to “push the limits, redefine the norm, combine worlds”: to turn news reporting into something different; to be “journartists”. Rapping in French and Wolof (Senegal’s dominant local language), they bring humour and directness to the country’s most pressing matters – creating videos that have been viewed over 22 million times.

The idea came to rapper Xuman in 2012 following Senegal’s presidential election. The sitting president Abdoulaye Wade had been ousted democratically, after months of demonstrations, arrests and deaths – and Xuman wanted to build on this long-awaited wave of positivity. “Journal Rappé was created to keep the momentum of such civic engagement which had transformed into a surge of hope among the people”. He and Keyti had been supporters and allies of the Y’en a Marre (‘Fed Up’) collective, who had been protesting against weak leadership in Senegal and getting young people voting since 2011. Being established hip-hop artists, rapping about politics was a natural next step.

But Senegalese TV channels didn’t see things the same way. After three months of chasing traditional broadcasters for a slot, Xuman and Keyti took things into their own hands. They aired their first episode on YouTube in April 2013, and it took Senegal by storm: over 140,000 viewers have watched this first 4 minutes of journartistic political-rap gold.

It was only hours before the phone rang, with a TV channel offering a contract. Soon, Journal Rappé was appearing in a 10-12 minute segment following the standard Friday night news.

Taking over the airwaves via YouTube – rather than finding their way to people’s screens via a traditional TV contract – not only left their creative freedom intact; it also highlights the way in which media is shaping politics for the better. “We’re an example among thousands of how modern-day platforms can be used to have a voice and escape the traditional institutions of communication. If the internet stays free for everybody, it’ll be an essential tool for the emergence of new forms of citizenship and democracy but also a means to feed and exhibit human creativity. A whole new culture is already developing on the internet and has a huge impact on our daily lives.”

In Journal Rappé news reports, no topic is off limits. Xuman and Keyti have taken on stories ranging from terrorism and education to religion and homosexuality, despite their sensitivity in Senegal.

Even the format is up for grabs. In Season 3’s ‘Débat rappé’, Xuman and Keyti break from their usual style to create a 7-minute rap-conversation exploring the Senegalese government’s controversial decision to assist Saudi Arabia’s fight against terrorism.

It’s all about “breaking the codes”, Keyti says.  “We are convinced that in a place like Senegal, innovation and adaptability are necessary in the search of ways to establish a strong democracy and to develop our country.”

And it’s not just Senegal that’s ready for this kind of rule-breaking, genre-bending journalism. In 2015, Xuman and Keyti launched Journal Gbayé in Côte D’Ivoire, and are now bringing their news-beats to Mali and Cameroon. “In the long run, we would like to see Journal Rappé in as many countries as possible as an indicator of young people or people on the margin being implicated into politics. Our dream would then be to create a platform, or network, of civic information that creates partnerships between people from different cultural, ethnic, and socioeconomic backgrounds.”

Their success can be put down to their unique mix of skill, knowledge and fearlessness – but also to their attitude of inclusion, of listening to the many voices involved in the work they do. “We both understand this as a human adventure and all the people around the project adhere to that mindset. Ideas, suggestions and criticism come from all sides, and we all understand that it is for the benefit of the whole project to demand the best from everybody.”

Journal Rappé is about much more than just making the news fun. It’s about building a collective future where big questions keep being asked about how we make democracy real. “Culture carries the DNA of the future. It tells us about ourselves and our past, but it also allows us to get ready and (re)shape the future. We would say that in constructing our future every artist is a brick and our collective creativity is the cement that holds us together. Culture and creativity give us the courage to question the world, unlearn, invent and reinvent what’s to come in the hope that it will be better for us all.

“These last two or three decades have not only proven that democracy is at risk in many countries around the world, but that even in countries with a long democratic tradition it needs to be renewed to take into account new demands of the people in general or of specific groups. To achieve new models of democracy will therefore require inclusiveness and creativity. The world will have to think out of the box.”

Xuman updates us that they are trying to continue to produce and support creative initiatives despite COVID-19. “Even though here the pandemic is less deadly than in the rest of the world, we are still suffering the shock and were forced to stay at home to work. We have participated in several awareness campaigns about the disease – songs, video clips, advertisements, virtual meetings and debates.”

He adds: “The human being has this formidable capacity to adapt to all situations and artists are not the exception. Thanks to the confinement we have witnessed a profusion of creative people using social networks for the production and distribution of their work. We’re getting ready for 2021 and hope it’s gonna be better.”

London site for older renters to meet their match

Founders Suzanne Noble & Steven Glasper
Silver Sharers is a sharing scheme with a heart that matches homeowners over-50 in London with flatmates, providing long-term and...
See more 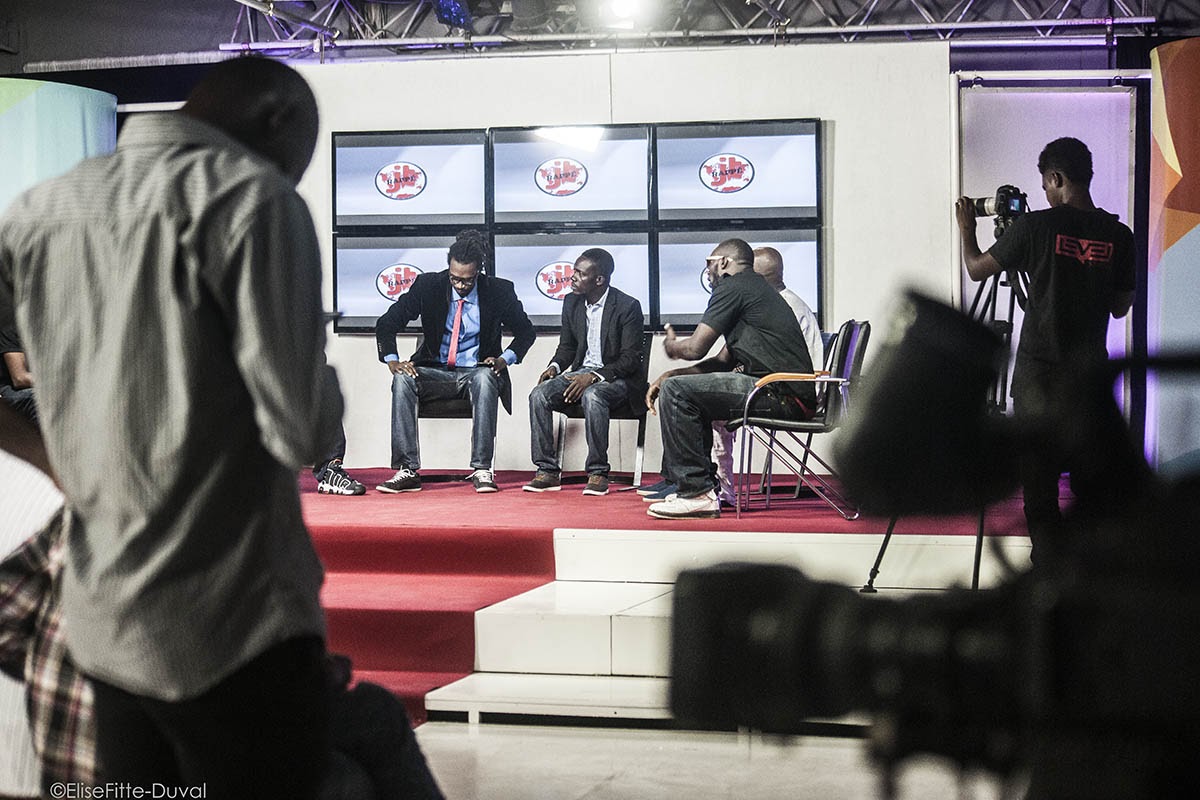 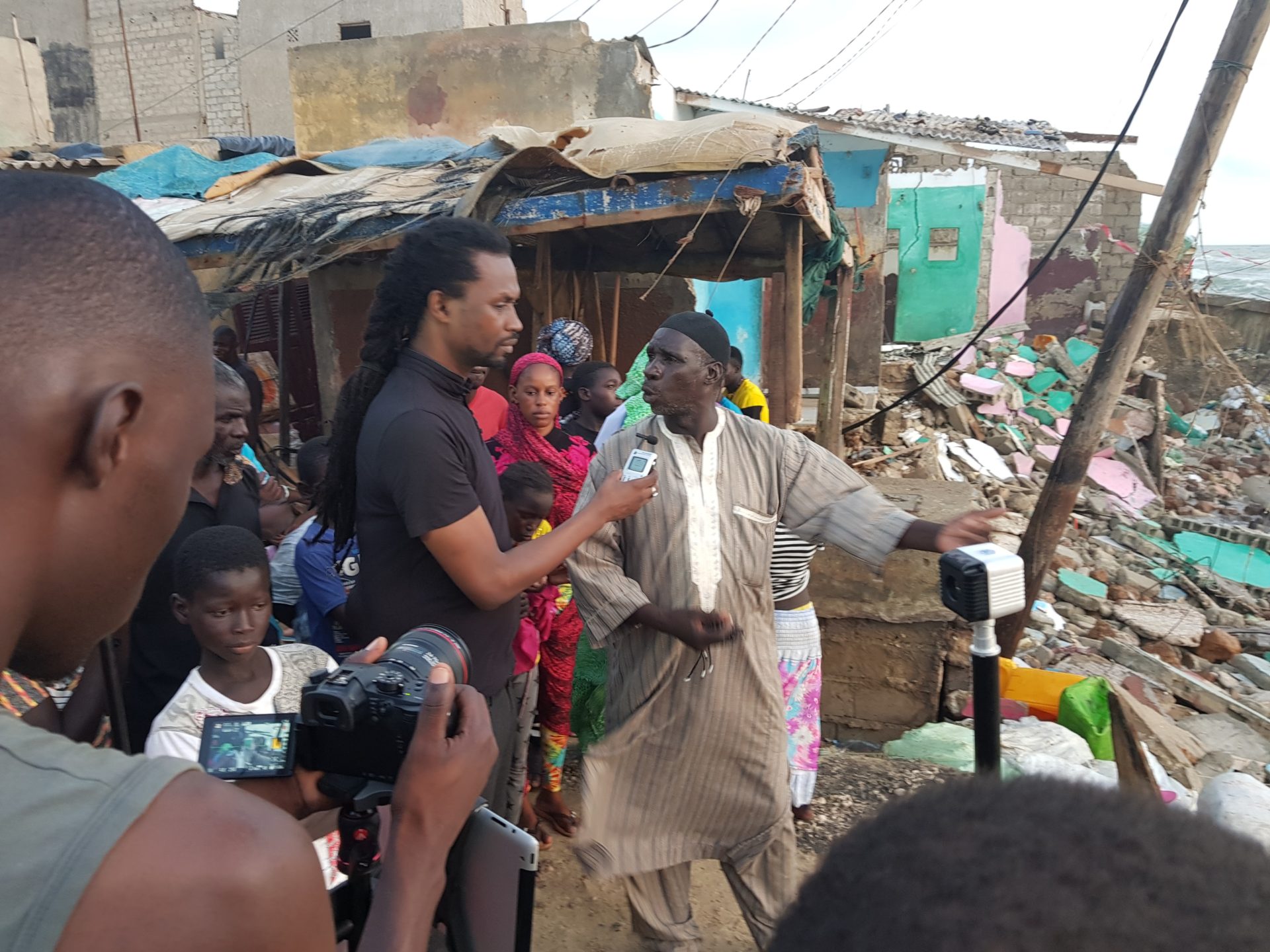 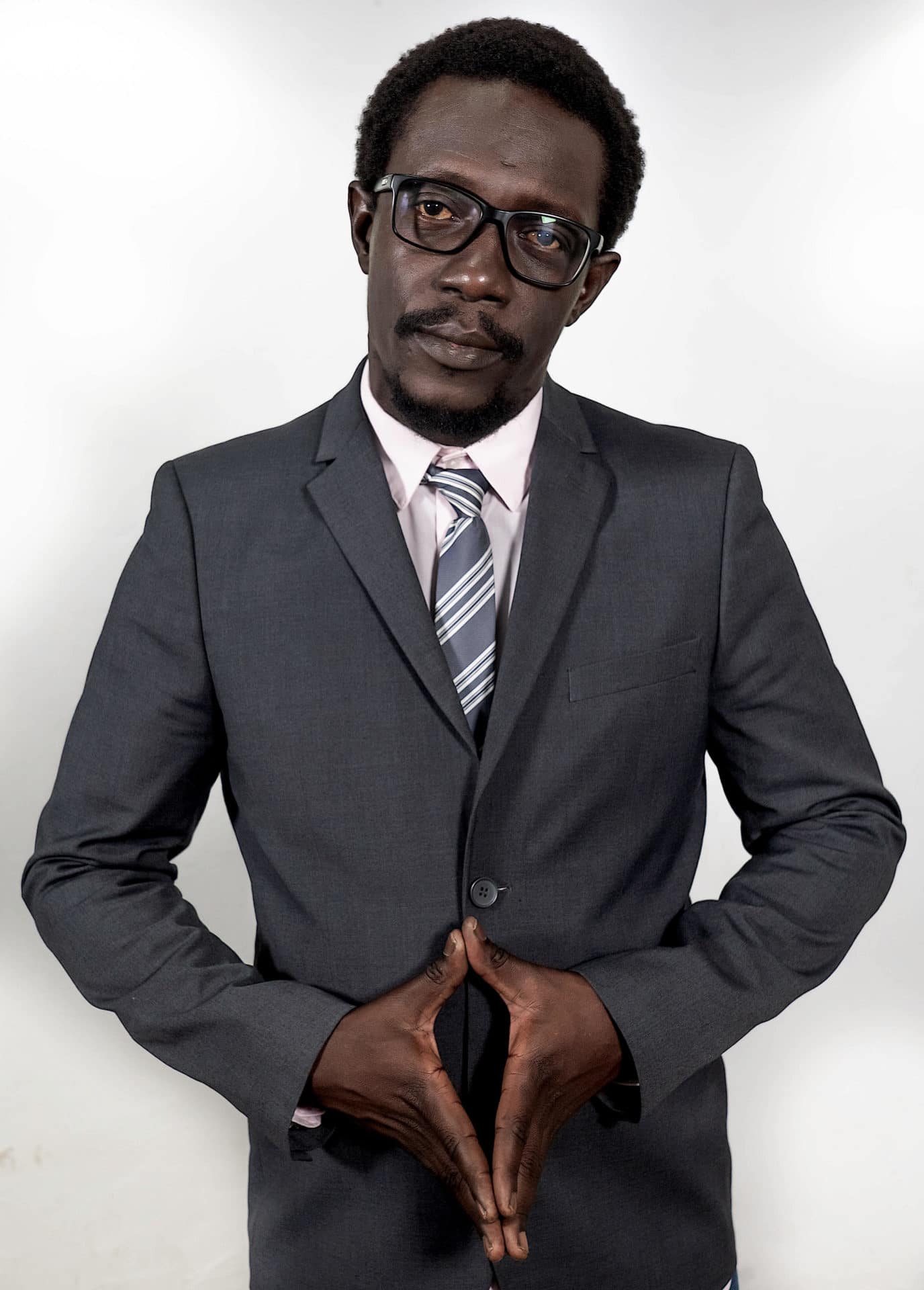 London site for older renters to meet their match

Founders Suzanne Noble & Steven Glasper
Silver Sharers is a sharing scheme with a heart that matches homeowners over-50 in London with flatmates, providing long-term and...
See more