Beauty is being created in black and white just a few metres away from the Syrian border in an area that was once enchanting, but has been affected by war and violence.

Mardin Istasyon is an impoverished district near one of the oldest cities of upper Mesopotamia in southeastern Turkey. Since 2015, Nusaybin has seen unprecedented levels of brutality; with barricades and trenches a part of everyday life. Today, thousands of vulnerable refugee children from Syrian, Kurdish, Iraqi and Turkish origins deal with trauma while struggling to make a new life and learn a new language and culture. Inside the camps, there’s hardly anything for kids to do. 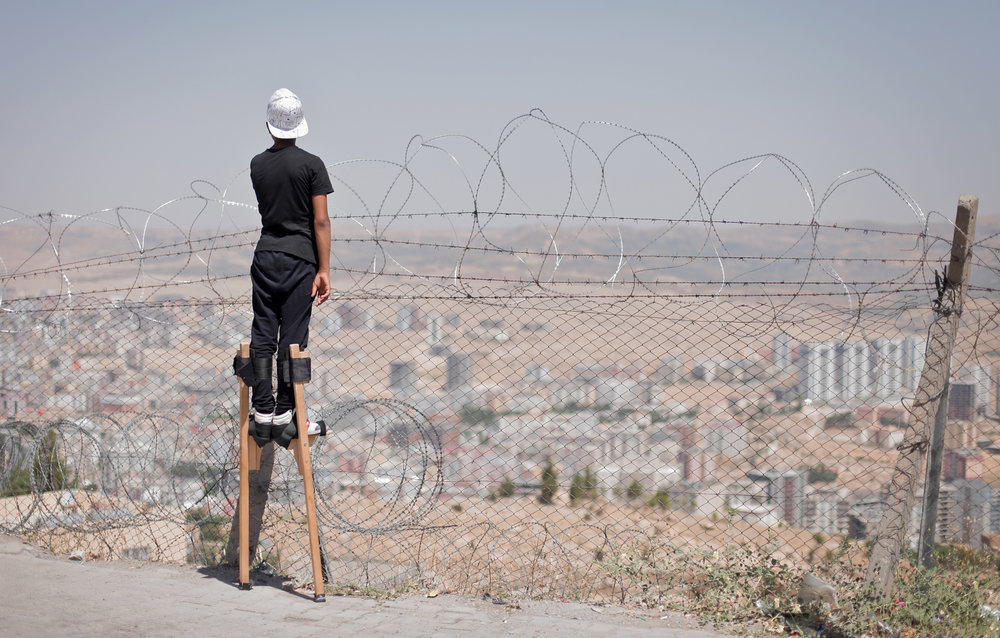 Darkroom is a small mobile photography workshop run by Sirkhane (Circus House) and directed and taught by young Syrian photographer Serbest Salih (below), who himself fled from Aleppo to Turkey in 2014 to escape the civil war. Now he uses film photography to help refugee children learn new skills and the joy of self-expression. 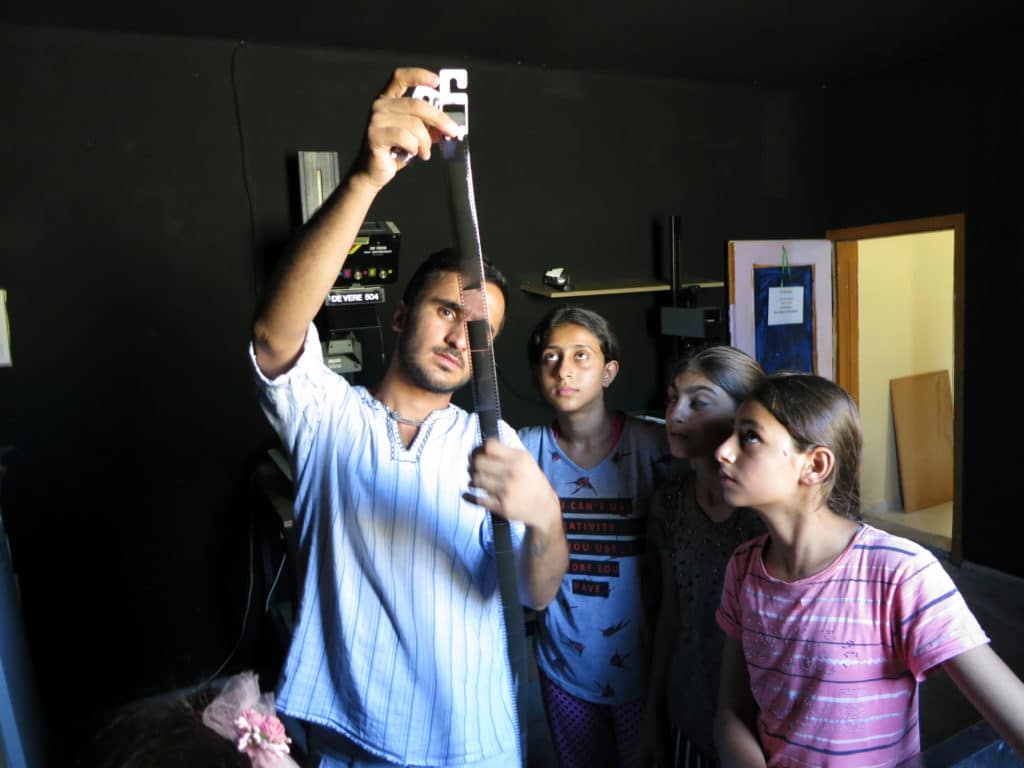 Vulnerable and underprivileged children in abandoned neighbourhoods, who normally have little or no access to cultural opportunities, get to shoot, develop and print black and white photographs about their daily lives in extremely difficult circumstances. And with joyous results. 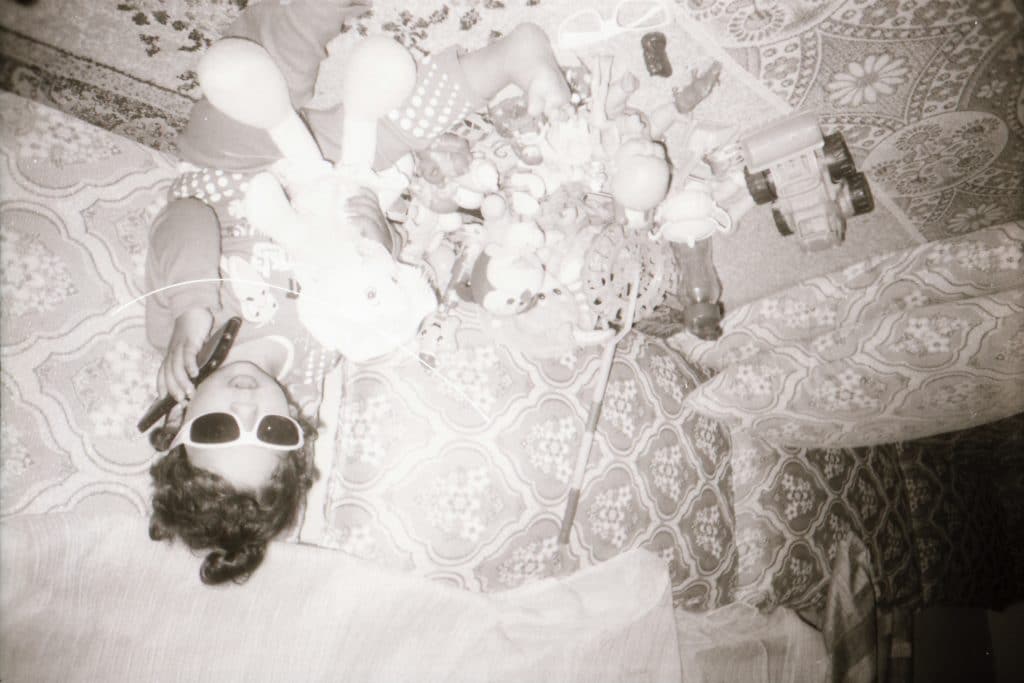 Serbest equips children with simple, donated cameras, teaching composition basics and how to develop, print and get creative. “I show the children what analogue photography is, from pinhole and Instax to Lomo and Agfa cameras. I explain the difference between analogue and digital photography and the various films.”

He wants to show kids that you can express your imagination and emotions via photography. “Combined, storytelling and the art of photography can generate a strong form of education, which is proven to be healing for children who have witnessed violence, poverty and war. I give them a camera and tell them: ‘Before you take a photo, remember to think and feel it, and remember you have 36 shots!’.” 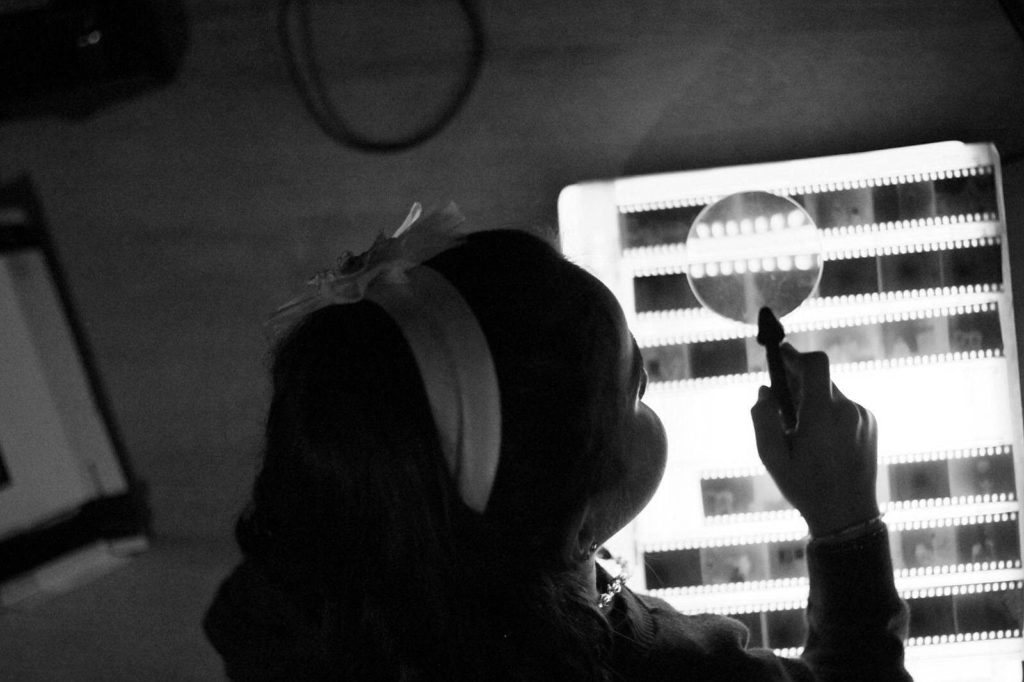 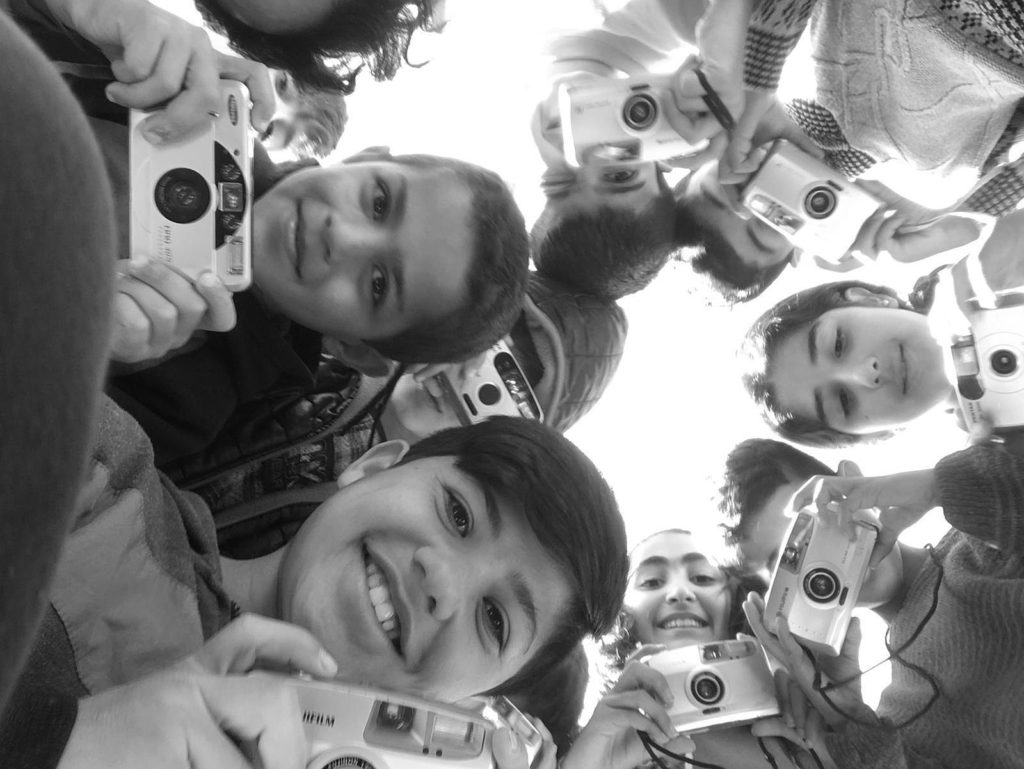 Sirkhane describes itself as a ‘social circus school’, taking its name from the Turkish word sirk (circus) plus the word hane/xane/khane, which means ‘house’ in Turkish, Kurdish, and Arabic. It was founded in 2012 by Pinar Demiral and Serdal Adam as a place that young people from different backgrounds could come together without conflict or discrimination; with art as the common language.

Pınar first came to Mardin in 2009 when she was a university student to work on a photography project with children living near minefields: “Circus, art, music. These are all vehicles for us. Children have a right to live and be happy. They need a place where they can be kids,” says Pınar. “Violence is forbidden here because we’re trying to end violence in the world. We want the kids to make new friends without fighting or hurting each other. We want them to learn to perform in a peaceful place.”

In 2014, groups of people escaping Iraq, Sinjar and ISIS came to Mardin and set up a camp at the bus station. Around that time, Sirkhane organised their first social circus festival. “There were around 80 circus arts trainers from 20 different countries in Mardin then. For 25 days at that camp, we got about 80 people to join our programme. We started doing activities there every day.” 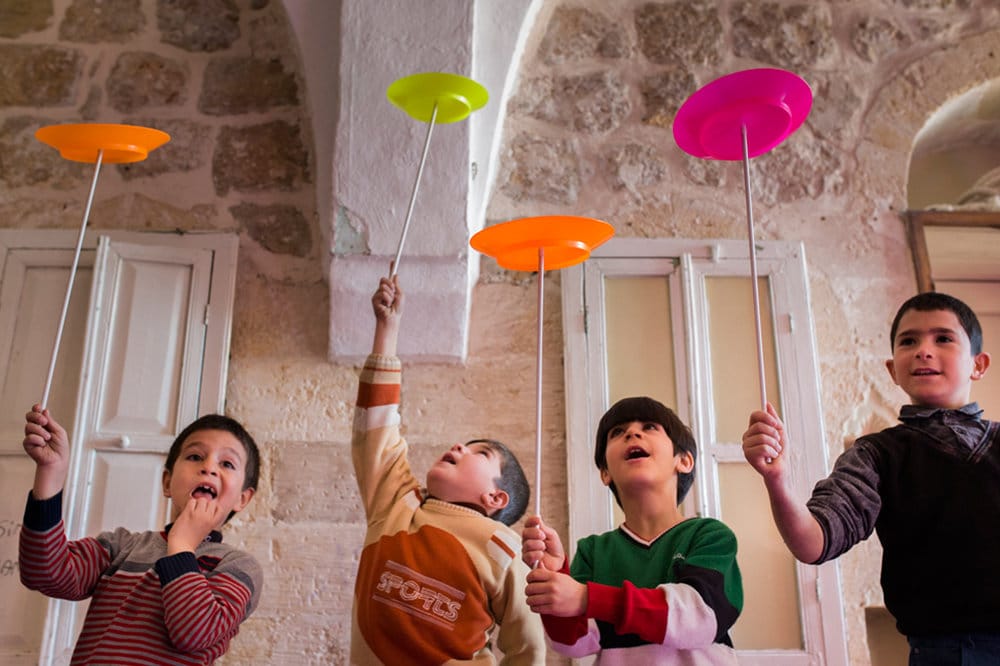 Sirkhane originally created Darkroom in 2017 with Turkish photographer Emel Ernalbant, who is now based in London working for international clients like Vogue, Conde Nast and Made in Hackney local community kitchen. 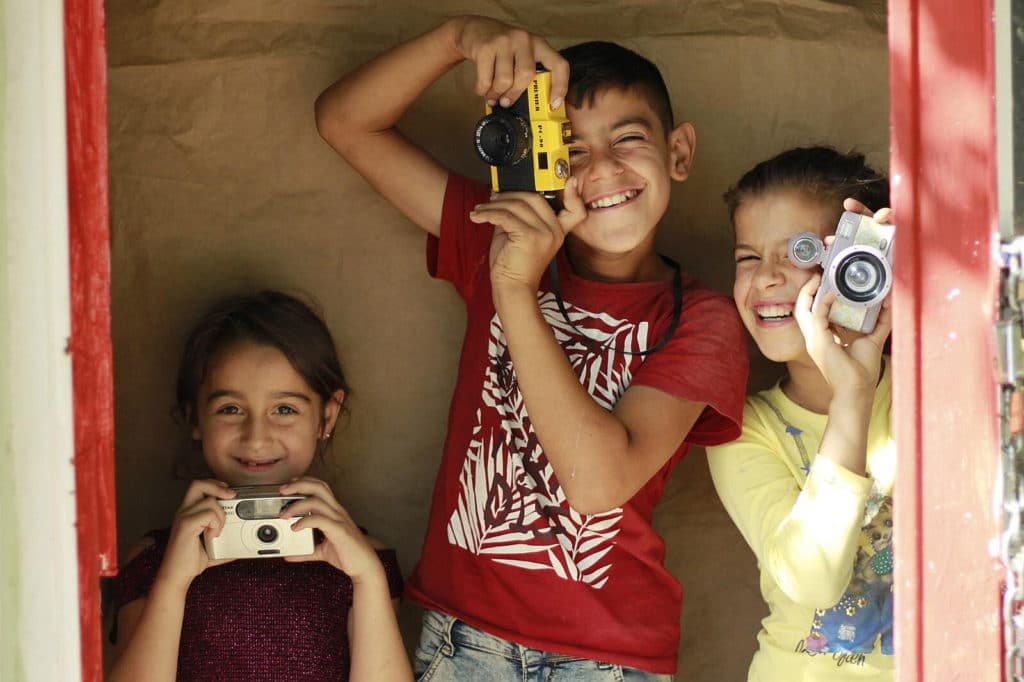 Since then, Sirkhane has impacted over 500,000 refugee and local children in its creative spaces. As well as photography, the four centres and two mobile container units offer activities like painting, music, clownery, handicrafts, juggling, acrobatics and dance with volunteer artists and trainers. The centres are currently at capacity, serving around 300 children daily. 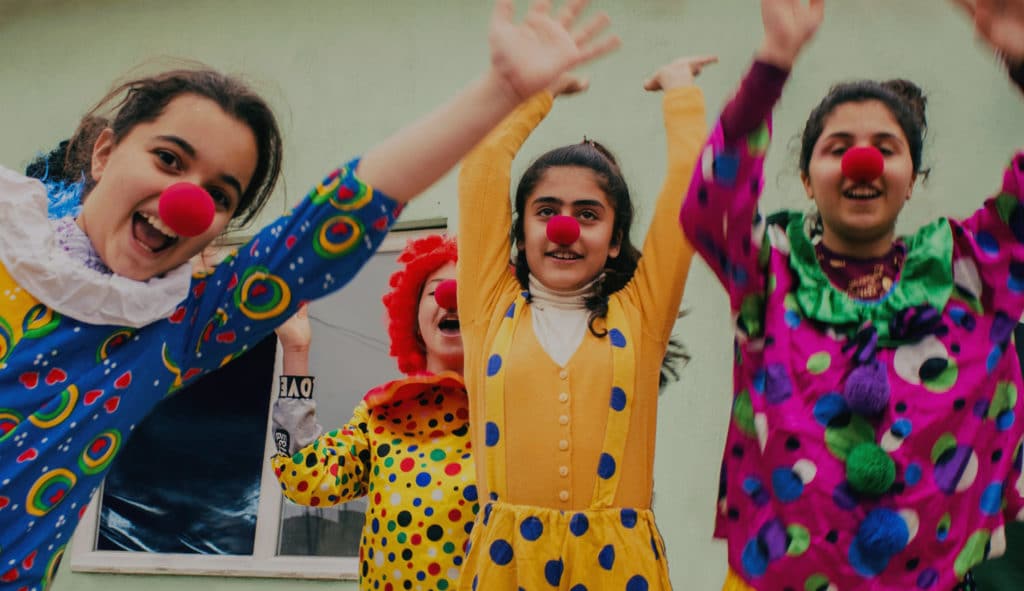 Now, because of Covid, Serbest is creating online workshops via video calls and sending kids cameras to use. ”Online workshops are difficult, but very useful to bring hope to the children.” Next, they hope to create a Sirkhane Caravan with a Darkroom that can travel to villages and hold workshops with the children.

AtlasAction: Sirkhane is that they depend entirely on volunteers, and all of their services are free of charge.Support the project via the Darkroom campaign or donate secondhand or unused photography equipment and materials.

Tip ► Play music by the Garifuna Collective while reading this to bring their culture into vivid life. And because it’s...
See more 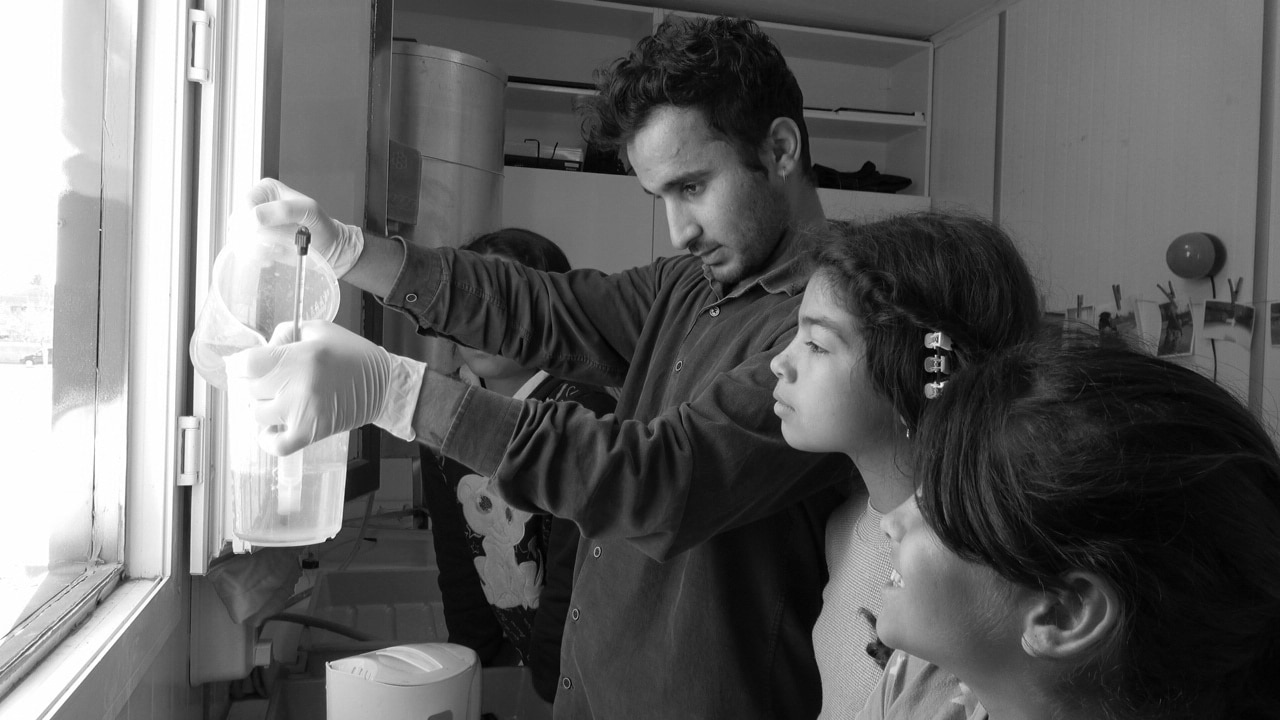 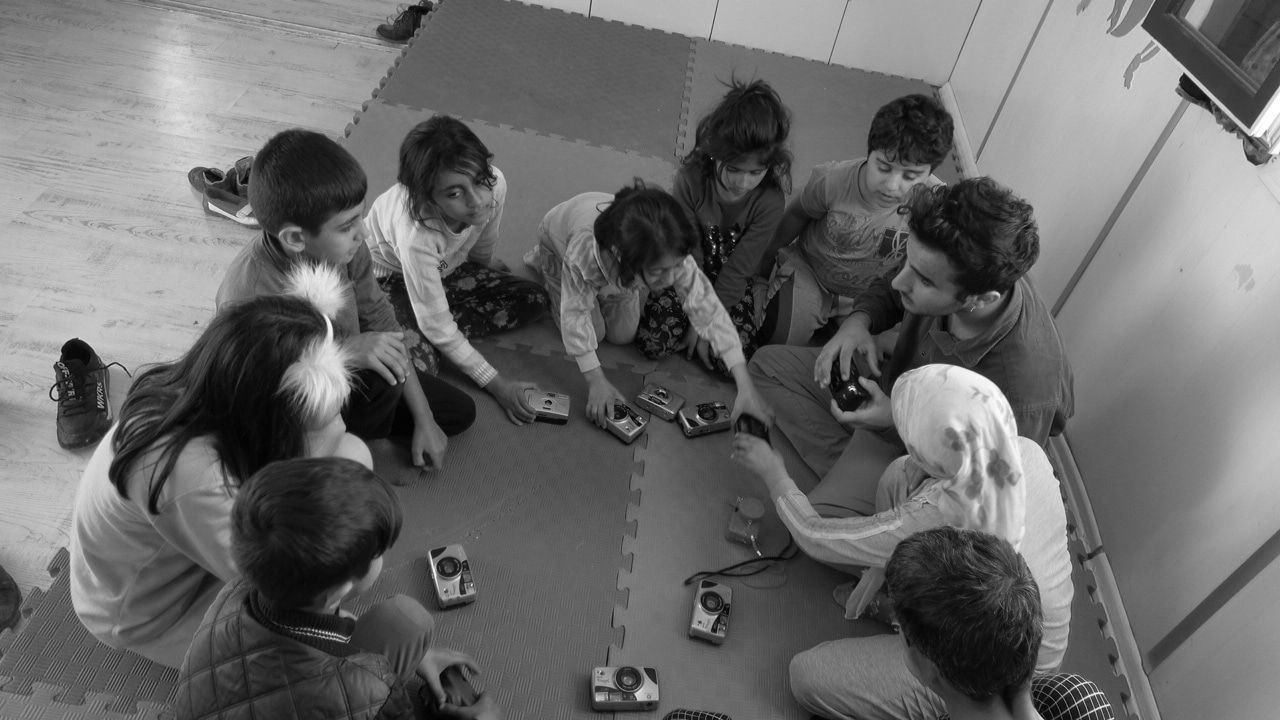 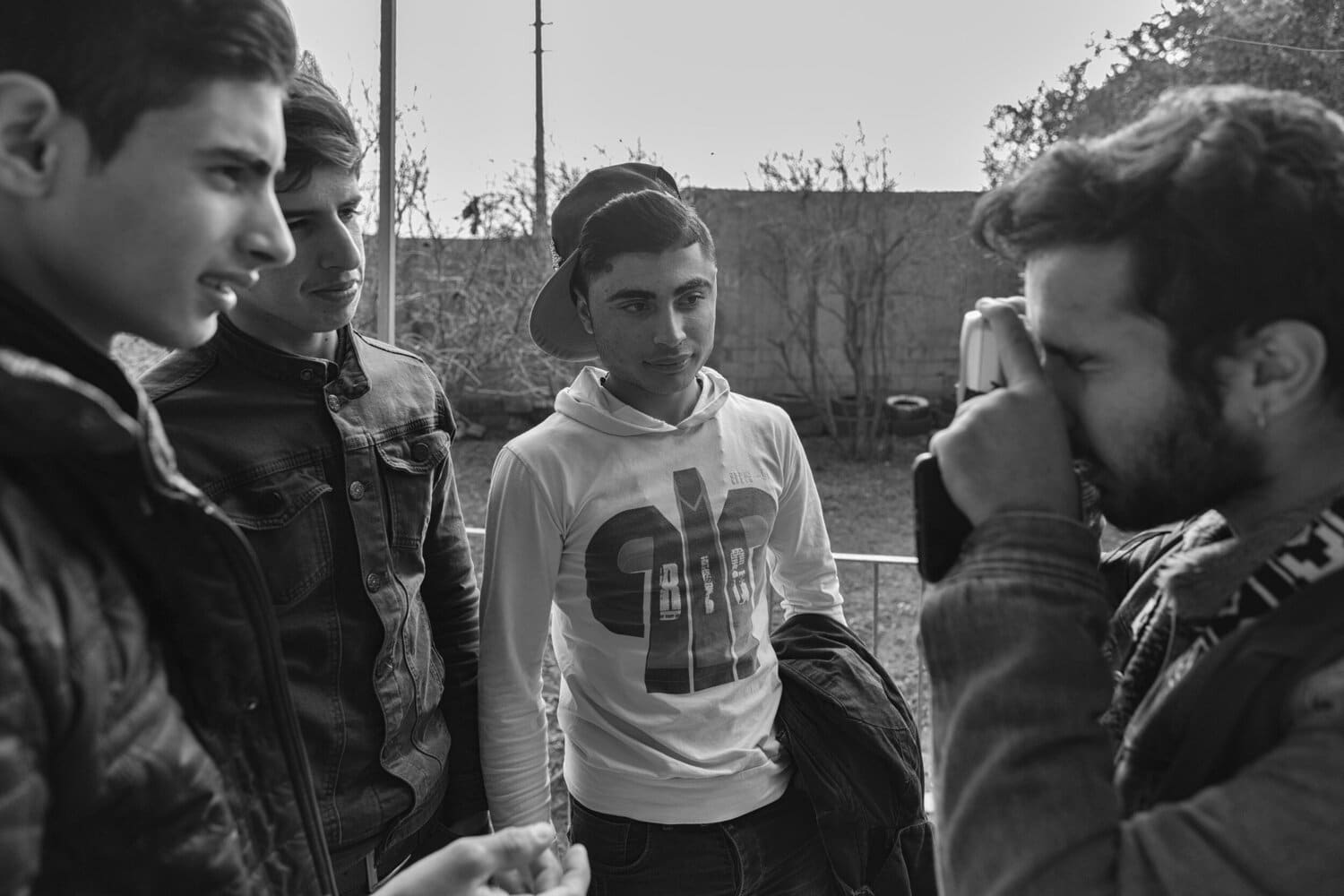 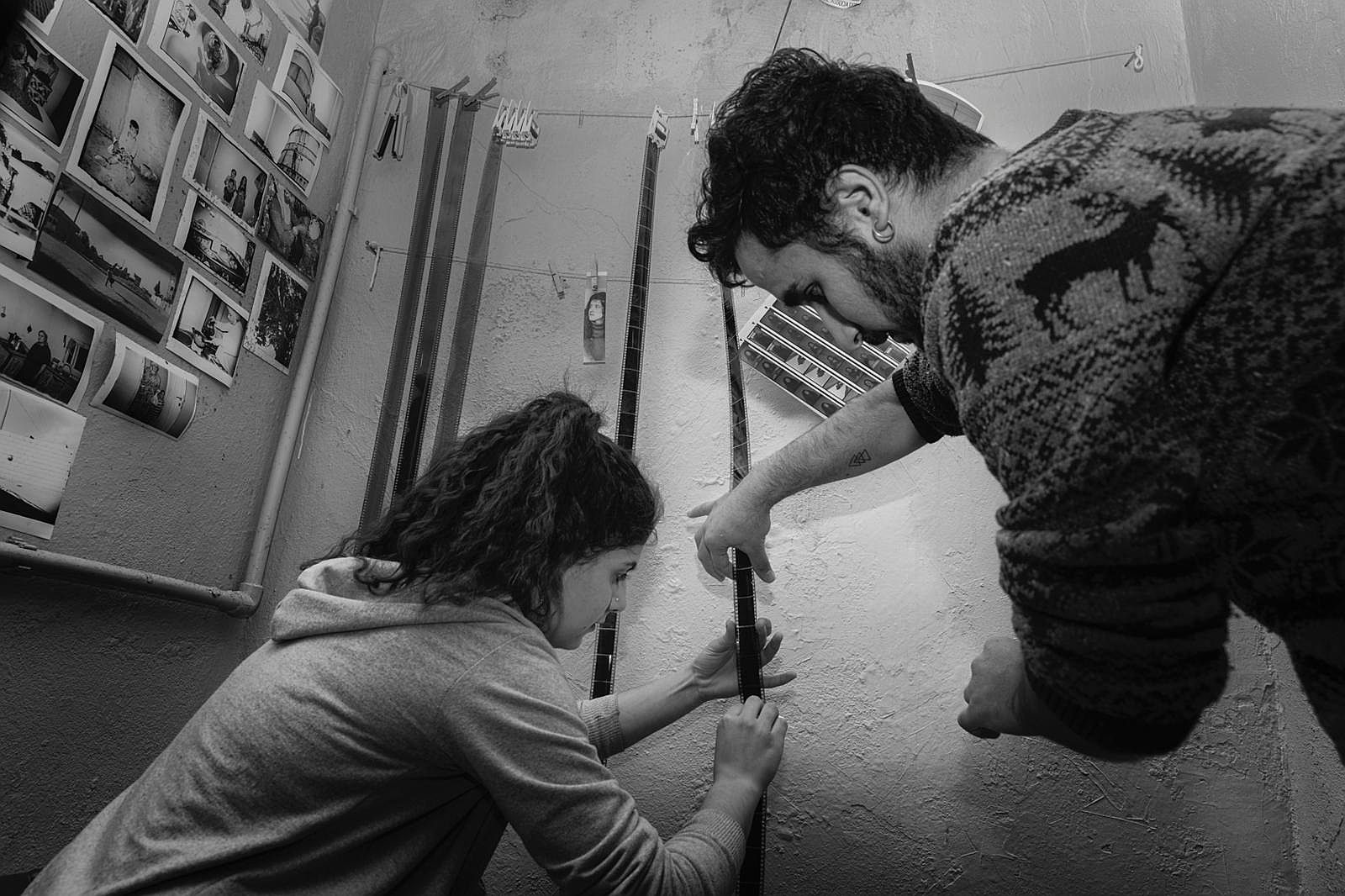 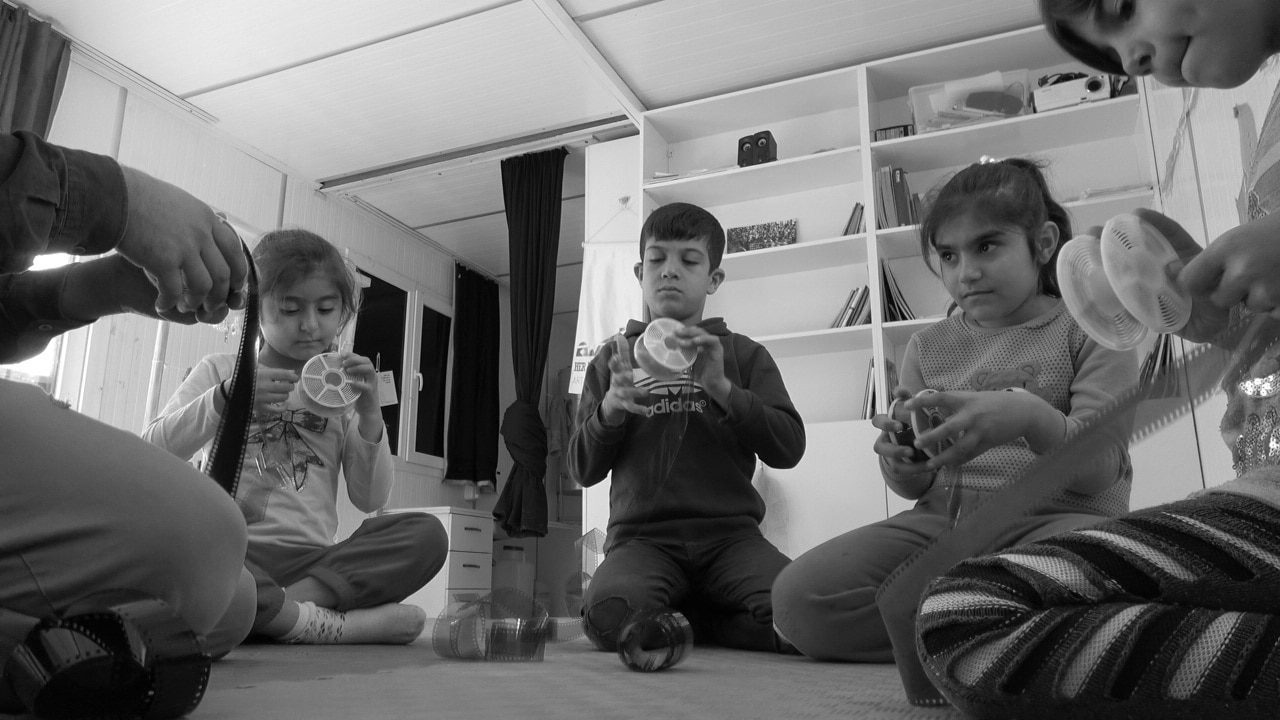 Tip ► Play music by the Garifuna Collective while reading this to bring their culture into vivid life. And because it’s...
See more