Marmalade, Grand Marnier, Cointreau, and now biogas… a Spanish city famous for its oranges is embracing the circular economy to create energy from the juicy circular fruit.

A new green energy initiative in Seville is using the excess waste from its bitter oranges to convert the methane produced in the fermentation of fruit into electricity. Run by municipal water company Emasesa, the fruity scheme creates power for the city’s water purification plant. 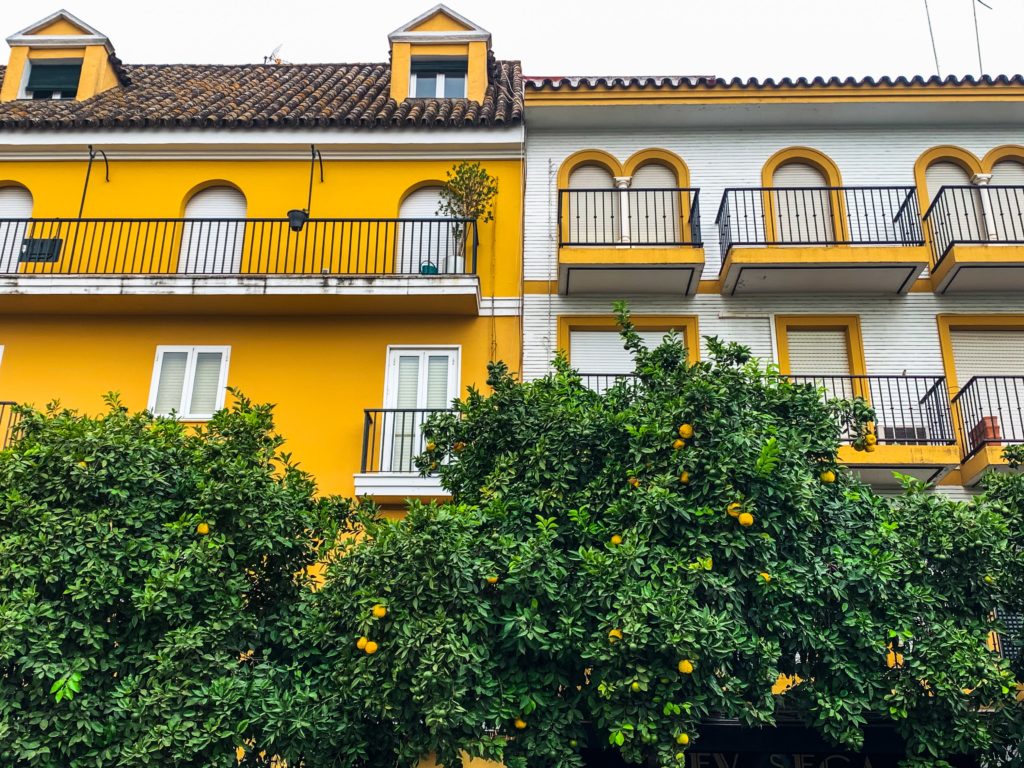 Known as “the world’s largest orange grove”, the pretty streets of the Andalucian city are currently home to around 48,000 orange trees, but almost six million kilos of fruit end up on the ground. For each tonne of orange juice that is produced in Seville, half of the fruit is wasted. The remaining juice, peel and the husks end up in a landfill or transformed into compost. 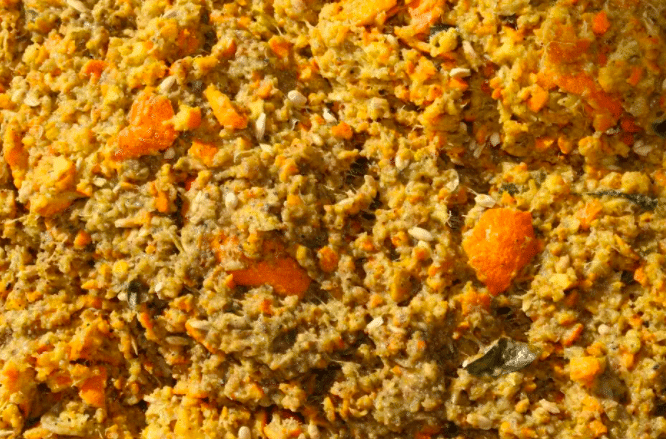 Emasesa’s civic recycling initiative generates clean electrical energy from the fructose in wasted orange juice. Made up of short carbon chains, the OJ creates huge amounts of energy during the fermentation process. In fact, one thousand kilos of juice can produce enough energy to supply electricity to five homes for one day. If Seville recycled all of the fruits in the city, 73,000 homes could be supplied with energy.

The initial scheme will see 35 tonnes of leftover oranges generate enough clean energy to operate one of the city’s purification plants with the organic matter. “As they are fermenting, the methane that is captured will be used to drive the generator,” they report.

“We hope that soon we will be able to recycle all the city’s oranges.” – Benigno López, head of Emasesa’s environmental department

In order to reduce emissions and achieve a higher level of self-sufficiency, in 2012 the public company launched a project to co-manage the organic load of its wastewater treatment plants. 2021 will see Emasesa carry out more tests with Copero wastewater treatment plant in Seville using oranges from the public roads provided by the Delegation of Parks and Gardens of the Seville City Council.

“Emasesa is now a role model in Spain for sustainability and the fight against climate change.” – Juan Espadas Cejas, Seville mayor

The plan is to put surplus electricity back into the grid and make energy self-sufficiency treatment plants a national environmental benchmark. Biofactories that generate renewable energy through recovering waste that was ill-destined for a landfill reduce greenhouse gas emissions, and that all contributes to the fight against the effects of climate change.

What a magnificent fruit loop. 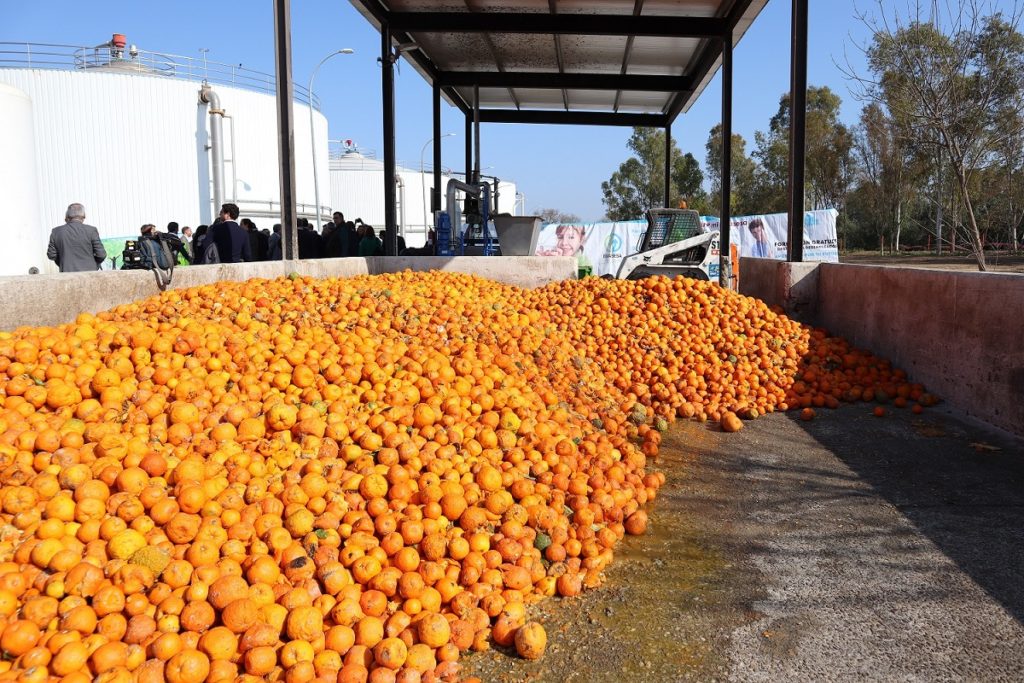 AtlasAction: Oranges are not the only fruit that can create biogas. Read more creative uses of food waste.

The houses that Colombian coffee built

Two Mexicans have created an eco-friendly leather made from cactus to help save the environment. They want to reduce animal...
See more 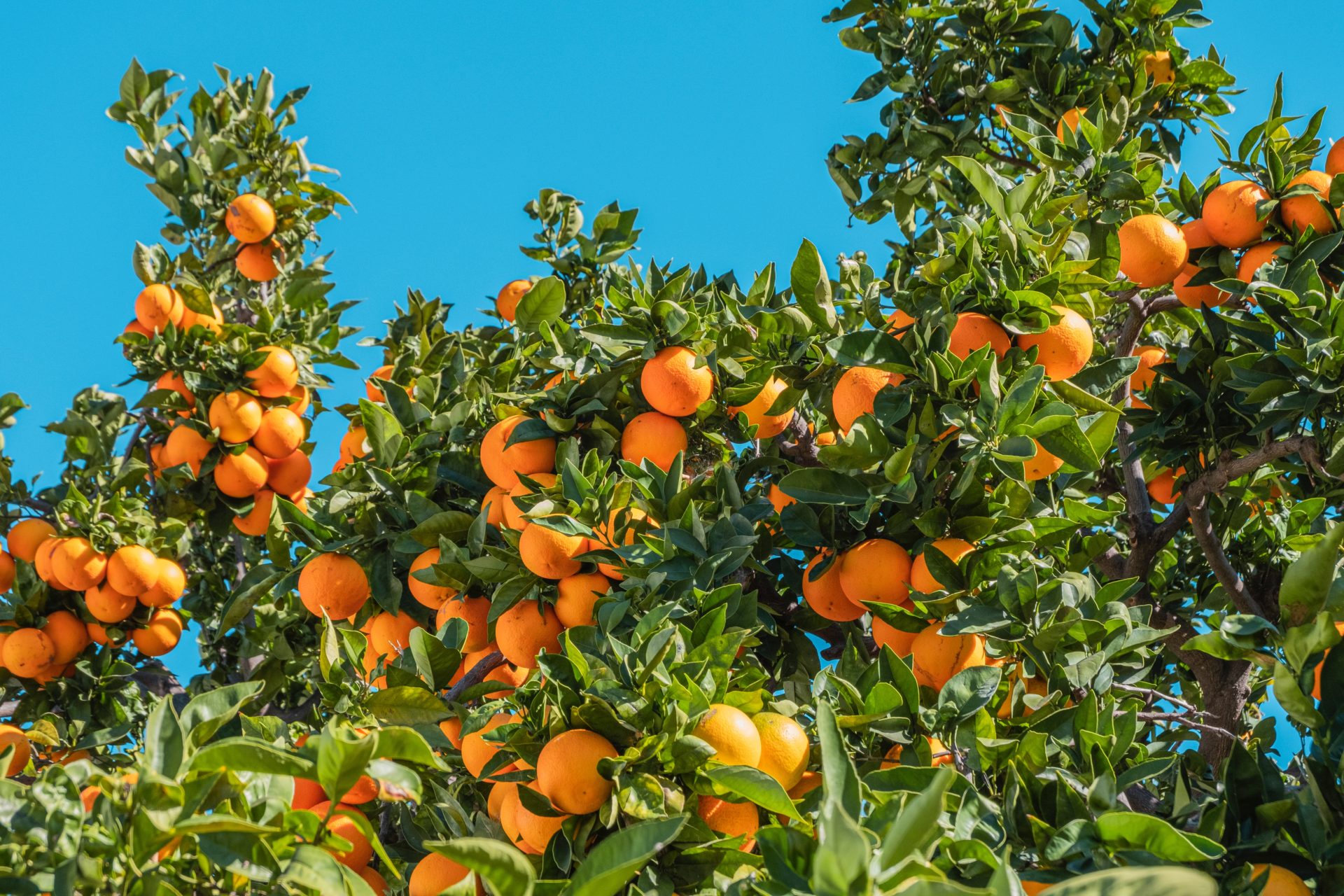 The houses that Colombian coffee built

Two Mexicans have created an eco-friendly leather made from cactus to help save the environment. They want to reduce animal...
See more