How can we buy clothes that look great, fit well – and don’t harm the planet? Ecoalf has found one answer: recycling.

The ‘Alf’ in the name is real – the arrival of founder Javier Goyeneche’s sons Alfredo and Alvaro prompted him to consider the world we are leaving to the next generation. He felt the urgency of the need to transform how we produce goods, and he decided to take action. Javier set out to create clothes that would use less natural resources, while never sacrificing quality or design flair. This would be fashion for “a planet beyond next season”.

Since it started, Ecoalf has brought over 400 recycled fabrics into being (made from materials like nylon, tires, cotton, coffee and wool), recycled over 250 million plastic bottles, recovered plastic bottles from the bottom of the ocean and transformed it into ‘Sea Yarn’, and turned hundreds of discarded fishing nets into clothes. Sustainability is king: when the team realised in 2015 that one of their best-selling lines, a fleece, was responsible for harmful microfibres, they took it off the market.

Clothes made from recycled materials prevent waste, while typically requiring less energy and other natural resources like oil and, in particular, water. One Ecoalf t-shirt made from recycled cotton saves a whopping 2,500 litres of water.

While browsing Ecoalf’s online store, shoppers can also see behind the scenes of the clothes they’re buying. The website lists sustainability scores for ‘people’, ‘planet’ and ‘transparency’ for all Ecoalf garments, through sustainability data platform BCOME. The company also became Spain’s first fashion brand to qualify as a B Corp, meaning that it meets high standards for its positive impact on people and planet.

Javier set up the Ecoalf Foundation in 2015, a non-profit that is funded by donations from Ecoalf’s #BecauseThereIsNoPlanetB range. It runs the ‘Upcycling the Oceans’ project, which aims to recover huge amounts of waste from the sea floor. Having started with just three fishermen in Spain, the project now works with 3,200 fishermen across the Mediterranean and Thailand, and has so far rescued 700 tons of waste from the bottom of the world’s oceans.

And to scale its efforts, Ecoalf is also using its business as an education platform. “The future has not yet been written,” Javier explains. “What the planet looks like in 2050 depends on what we do from now on. We are deciding how we want our oceans to be, what our food will be like and what kind of clothes to wear every day”. In every Ecoalf store, there is an ‘Act Now’ space dedicated to hosting events to inspire and educate customers on innovation and new initiatives in the world of sustainability.

AtlasAction: Meet the FutureFixer and check out Ecoalf’s action tips for a more sustainable wardrobe, from clothing care to repair.

🎟️AtlasEvent: Carol Blázquez and Carolina Álvarez-Ossorio from Ecoalf will be at Fixing the Future Festival ► Grab your tickets.

Flourishing in the fashion industry

Ca Rosset
If we use local products, we benefit our farmers, ranchers and artisans. This is precisely what’s at the core of...
See more 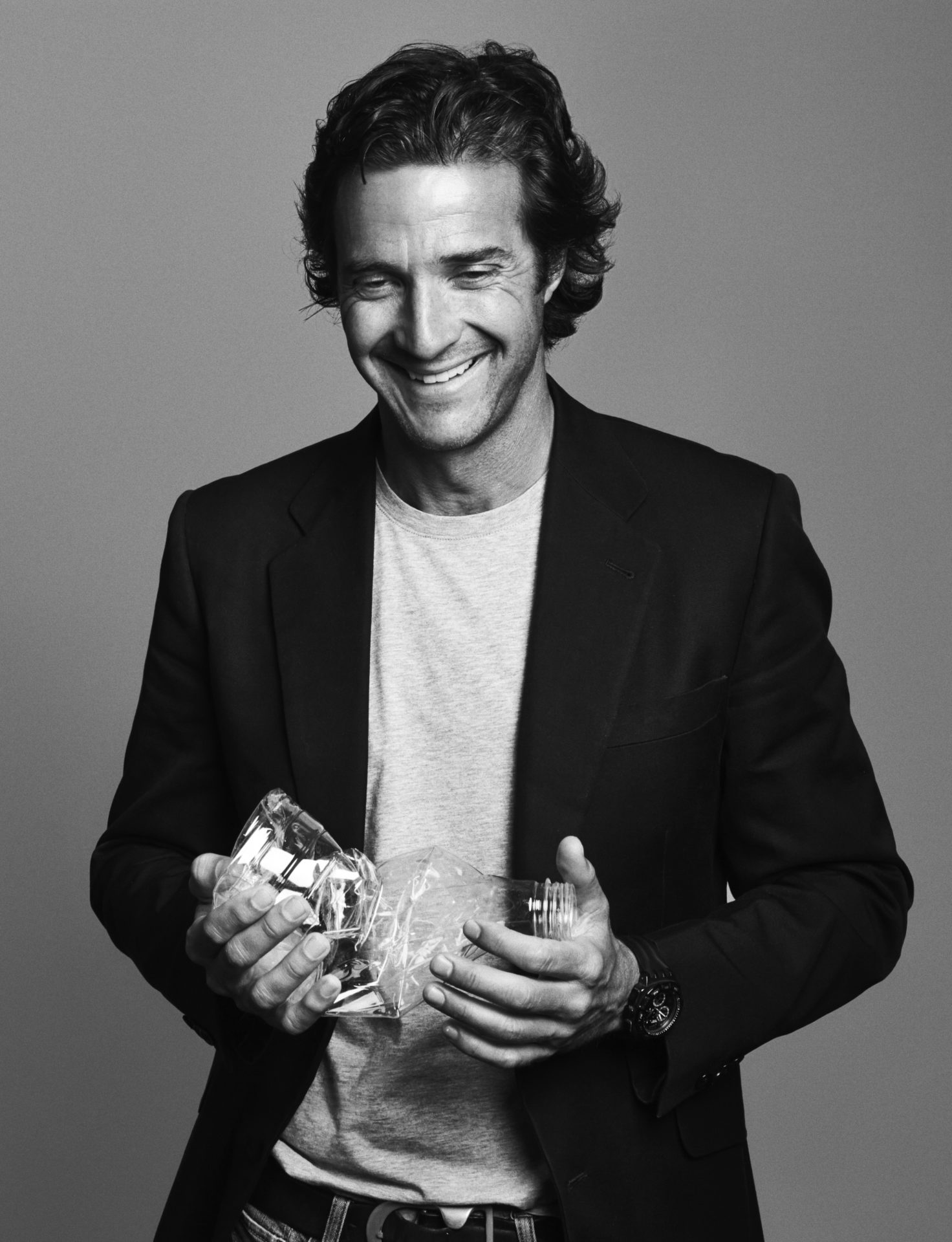 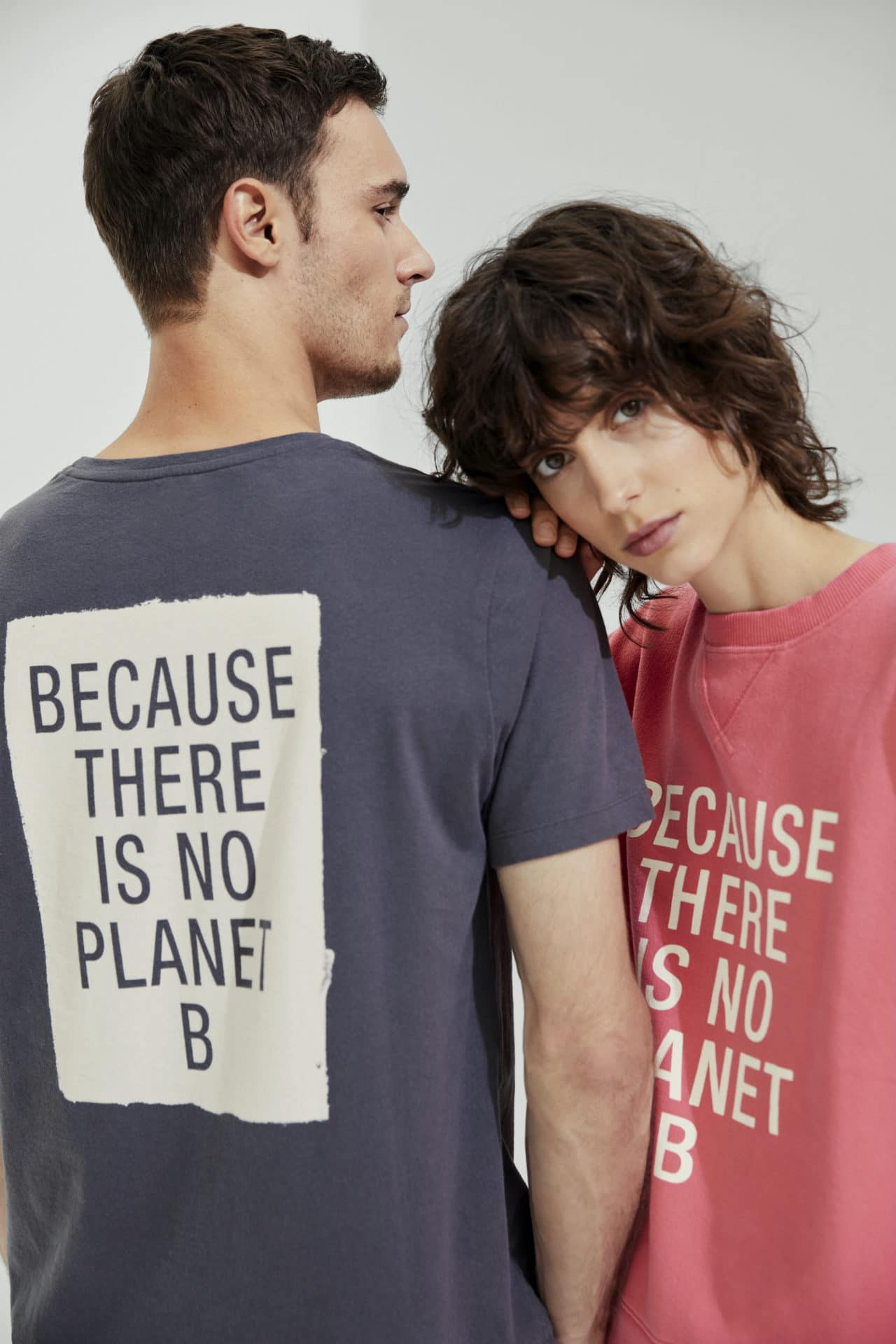 Flourishing in the fashion industry

Ca Rosset
If we use local products, we benefit our farmers, ranchers and artisans. This is precisely what’s at the core of...
See more