Food has always had a special place in human history. From the multi-religious traditions of “breaking bread” with friends and enemies alike, to the great feasts of Thanksgiving, Eid-al-fitr and Passover, it has often been seen as a symbol of peace and celebration.

What better way, then, to come to the aid of those in war torn countries? This was the thinking behind Conflictfood, a project created by Salem el-Mogaddedi and Gernot Wűrternberger, both Berliners, in May 2016.

Their concept; to create direct, fair and transparent agricultural trade with groups in conflict areas, with a portion of the sales going back into charities located in the country of origin, vetted personally by themselves.

There is an onus on the purchaser understanding where their food has come from and being taught more about that area; a newsletter is supplied with each sale and a blog is maintained on the website, so that the image of these places as dangerous and bomb-laden can be dispelled.

They began their daunting concept with an old opium farm that is now being run entirely, and independently, by a collective of women in Afghanistan growing saffron, also known as ‘red gold’. The profits that this farm has made through Conflictfood has had an immediate impact on the local population with some of the children being able to go to university. 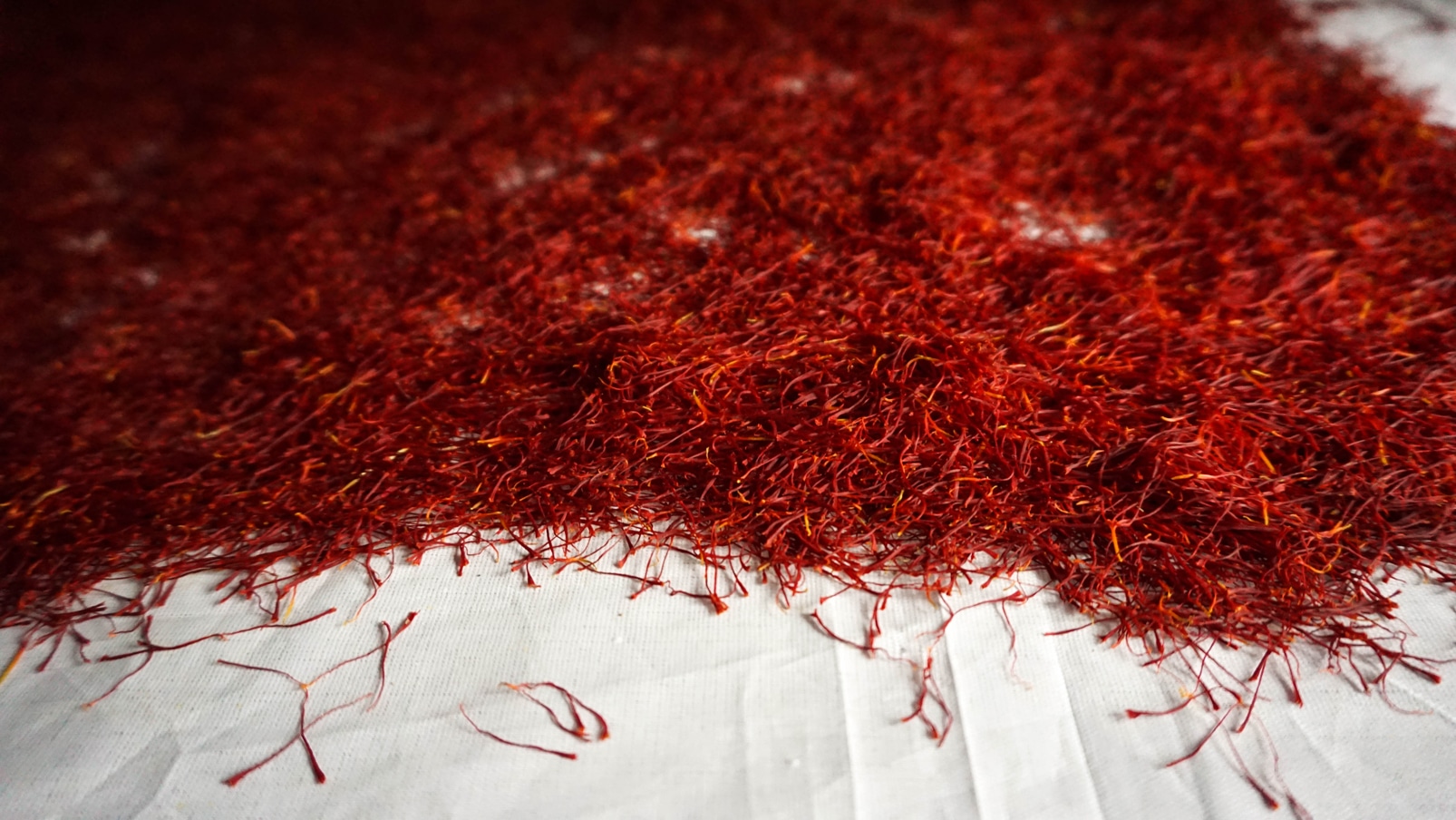 The first percentage of donation and contribution from Conflictfood sales was used to provide a boiler and firewood for an orphanage in Kabul in 2016, a surprisingly cold place in the winter. They also have their nominated charity, Kabul Parkour Boys, a group who aim to give the children of Kabul discipline and a hobby.

The team around the pair has been traveling into conflict regions regularly since 2016 to find the best local agricultural products on site and to trade directly with small farmers. In the long term, they want to create a perspective for people, strengthen local structures and combat the root causes of flight. In addition, the profit is invested in educational projects in the countries of origin.

With winning  Green Product Award 2018 and iF Social Impact Prize 2018.  as well as collaboration with Social Impact Lab, Conflictfood are rolling back the traditional images of conflict zone products and making a meal out of it.

Keep calm and save the male

Feed the FFFuture with design

Go behind the scenes and get your portfolio reviewed by Adobe Live
Providing pure creativity in a digital world, Barcelona-based creative symposium OFFF is more than a design festival with unbridled Fs. It's a...
See more 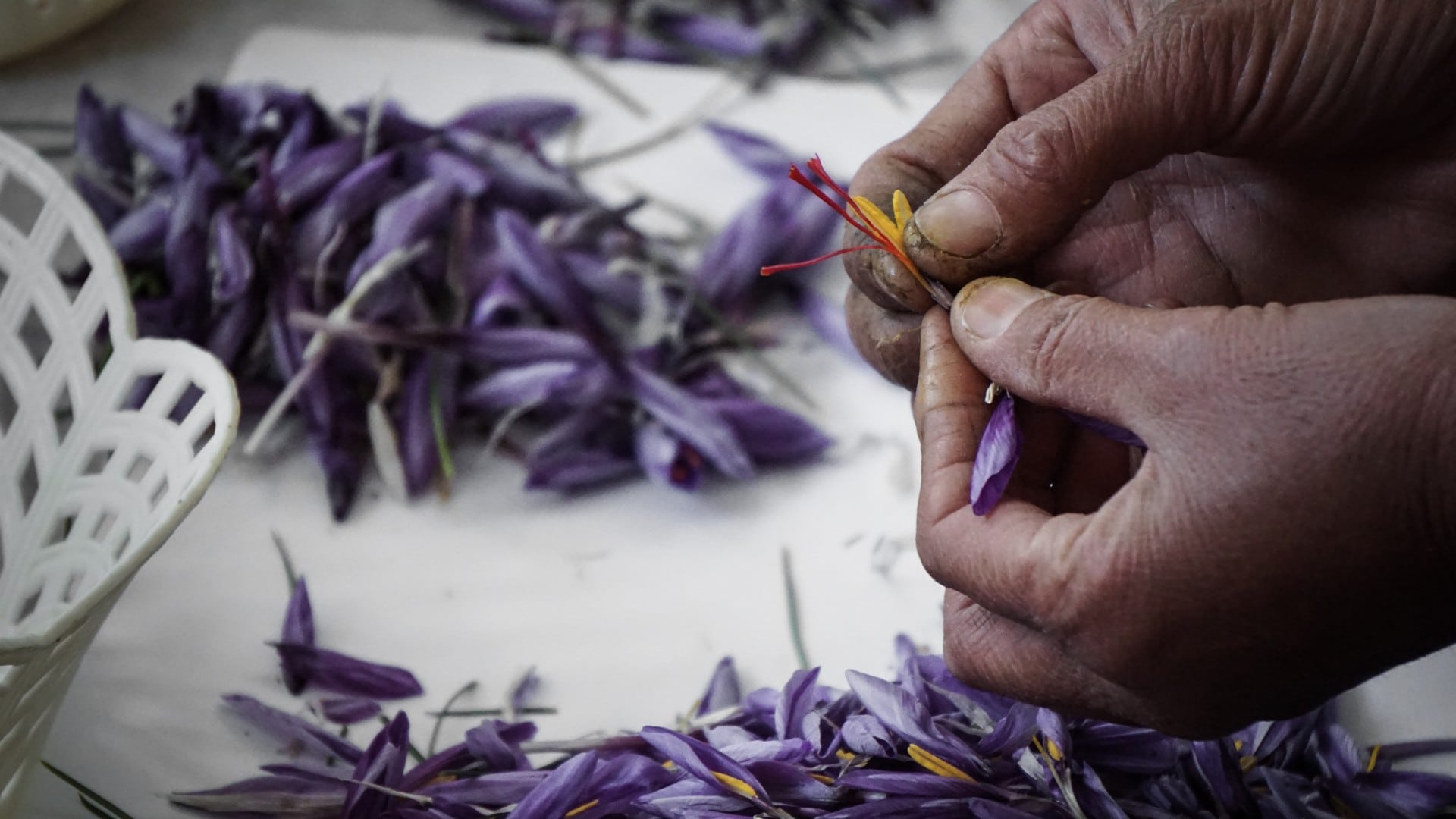 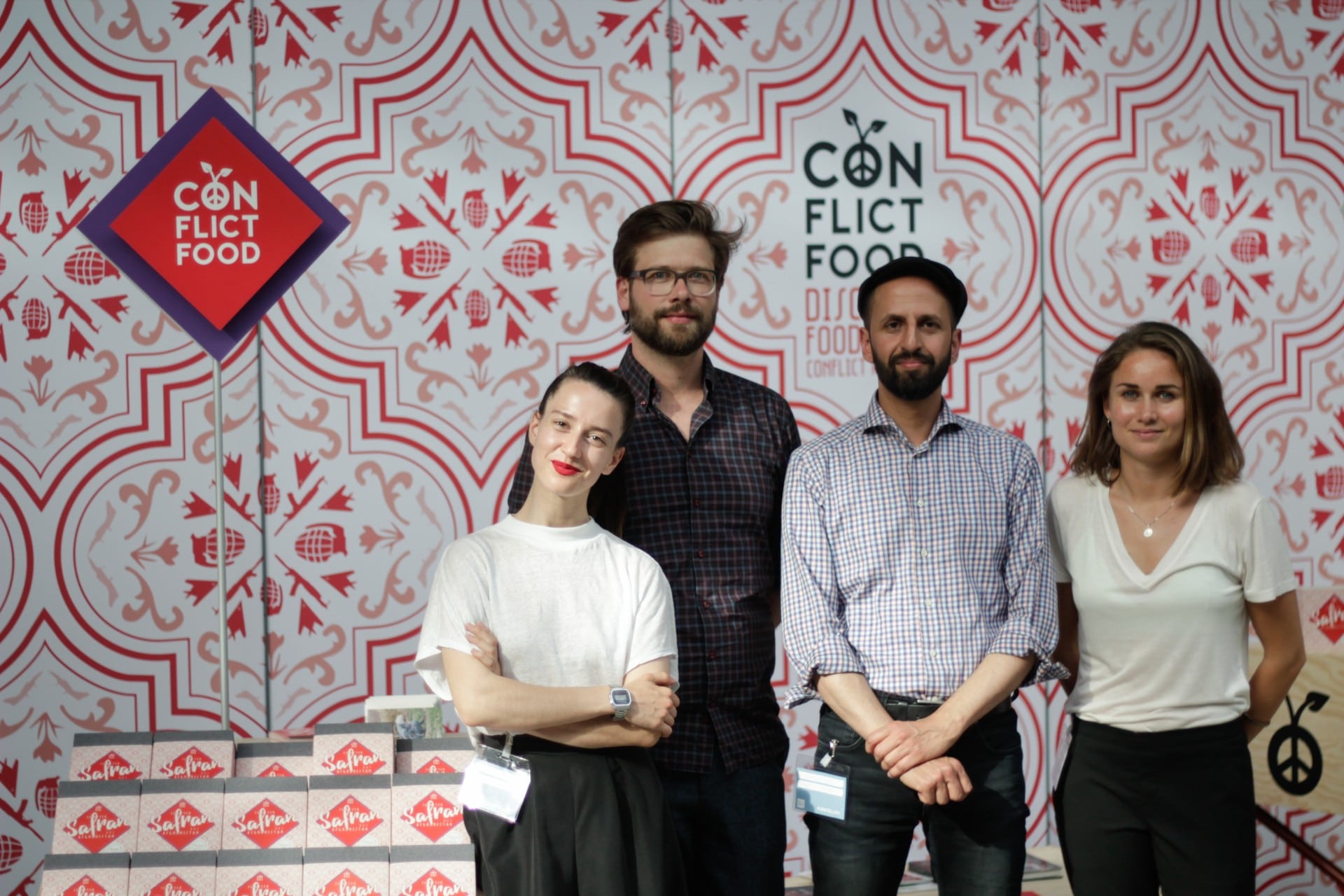 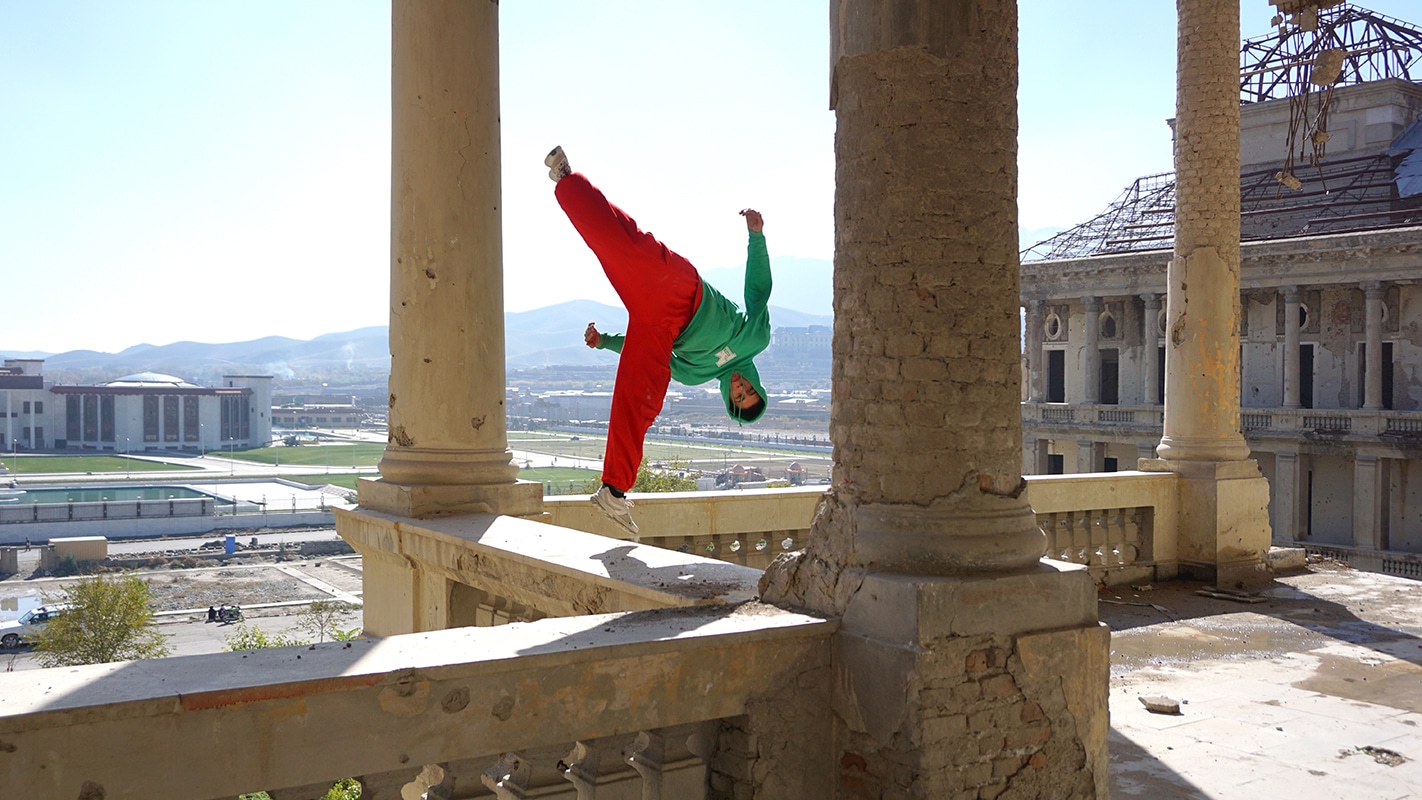 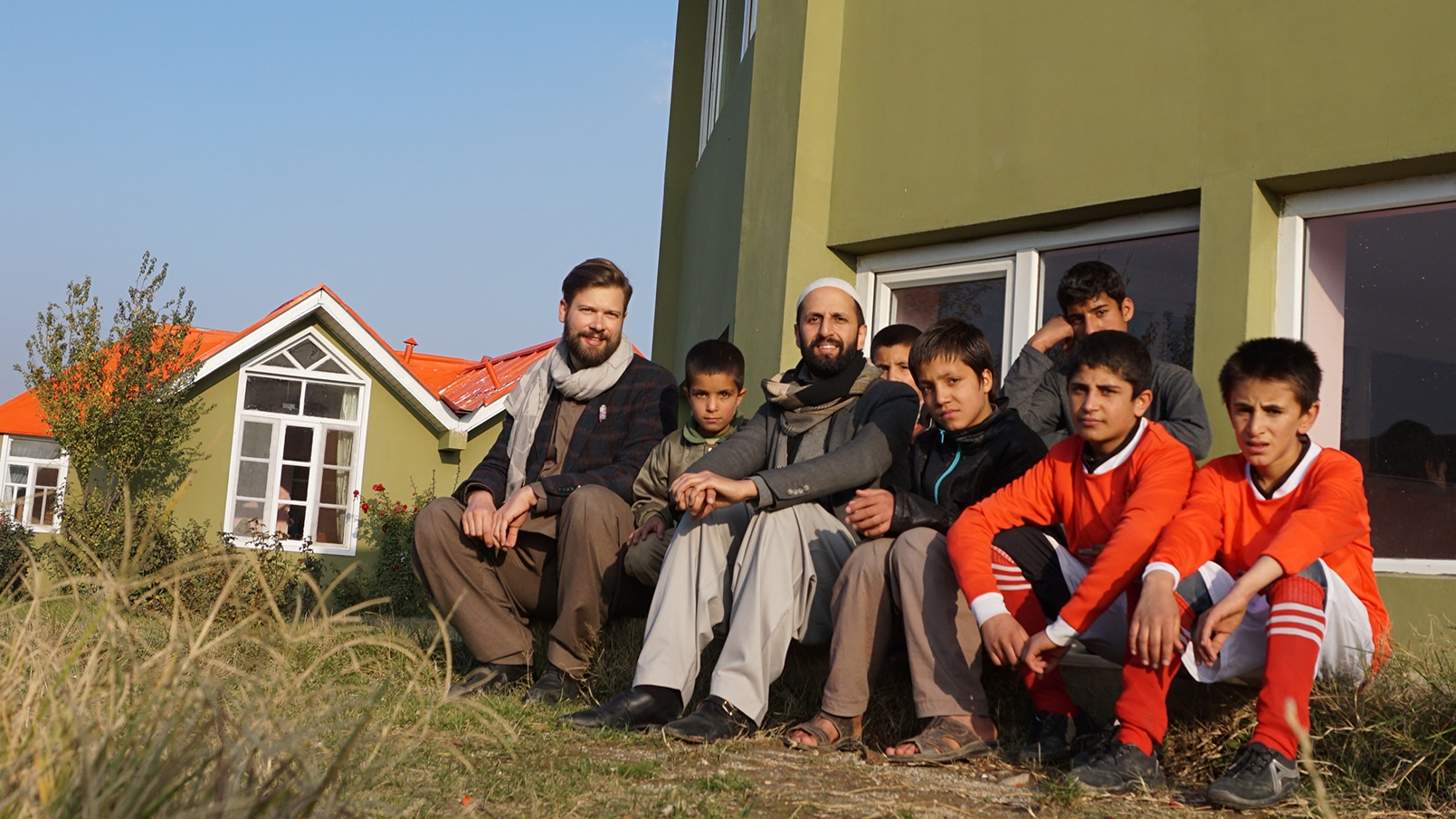 Keep calm and save the male

Feed the FFFuture with design

Go behind the scenes and get your portfolio reviewed by Adobe Live
Providing pure creativity in a digital world, Barcelona-based creative symposium OFFF is more than a design festival with unbridled Fs. It's a...
See more