Need a distraction? Lots of people are turning to the world’s leading citizen science platform to help scientists without leaving home.

Zooniverse is a great reason to stare out of the window or at your laptop – in the name of data. The world’s leading citizen science platform brings together people from all walks of life, from all over the world, to answer our biggest global challenges.

You don’t need to be a scientist, a researcher or an academic to take part. That’s the best bit – anyone can help out. All you need is access to the Internet to help real scientists and scientific organisations in their work. By combining micro segments of time from their volunteers, the people-powered Zooniverse is allowing us to answer the big questions faster than ever before.

Scientific research in the 21st century can take an huge amount of time as we are drowning in more data than ever before, but by bringing hundreds of thousands of people together and making it very easy to take part, they’re speeding up new discoveries all the time.

Zooniverse provides the tools for researchers to ‘unlock their data’ by crowdsourcing the tagging, annotation, marking and transcription of images, video or audio data. Projects often work in concert with machine learning methods to most efficiently process these large data sets, all the while prioritising providing an engaging and valuable experience for volunteers. The community has grown to over 1.6 million registered volunteers working directly with hundreds of researchers around the world – and has led to many transformative discoveries.

Some of the projects you can currently take part in include analysing global cyclone data, figuring out how to fight our resistance to antibiotics, and identifying plastic in our oceans. A good example is Chimp & See, which invites users to find and identify different species, contributing to a greater understanding of how we got here and where we’re headed – through videos.

Platforms that take advantage of the power of the global crowd are needed to help us overcome our joint global challenges. They make it simple for people to get involved and they create a sense of personal responsibility as we take an active part in helping to solve some of the world’s problems.

The reason Zooniverse were able to launch a project to help with the aftermath of the Caribbean storms so quickly is down to the Zooniverse Project Builder. This is how easy it is to build your own citizen science project on the Zooniverse platform.

AtlasAction: Join the zoo, check out the Daily Zooniverse or the main Zooniverse blog.

Strategy Director. Marketing and media professional with 12 years experience, who has become increasingly passionate about the need for businesses and communities to drive positive societal change. Set up ‘Be The Real Change’ as a response to the frustration and anger at the events taking place in the world. Where to start?

Barcelona Warré Beehive
Fancy fabricating your own beehive in 30 minutes? A buzzy giant hive of makers and beekeepers have come together in...
See more 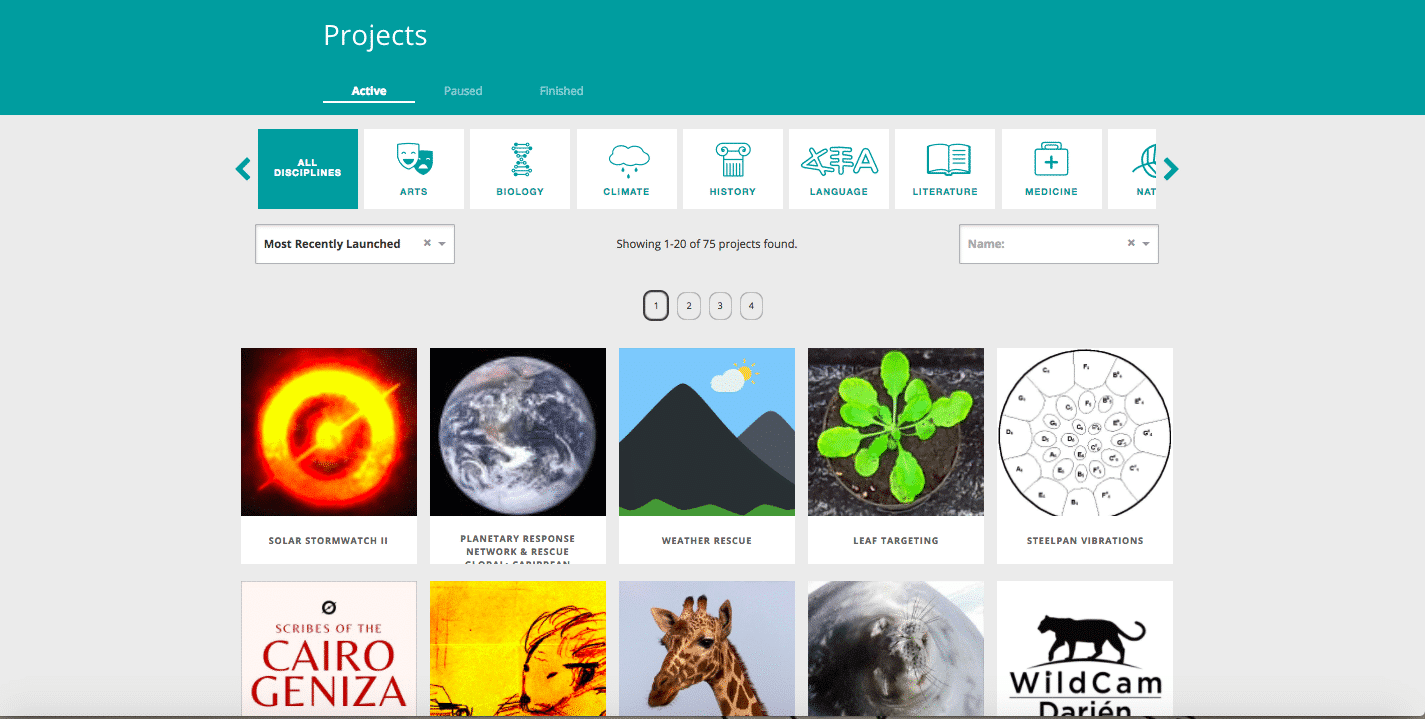 Barcelona Warré Beehive
Fancy fabricating your own beehive in 30 minutes? A buzzy giant hive of makers and beekeepers have come together in...
See more