Instead of casting their eyes to the starry night sky, this Observatory is looking at one of earth’s most precious resources: water.

Water grabbing happens when those in power take control of water resources, so they can’t be used by local communities or by the ecosystems that local people depend on. Water Grabbing Observatory (WGO) is shining a light on these injustices – to expose the truth about water issues that might otherwise go under the radar.

In many countries, water is becoming more and more scarce. Climate change, water pollution and overconsumption are all putting the world’s water resources under strain. Add water grabbing into the mix, and some countries and communities face severe shortages. 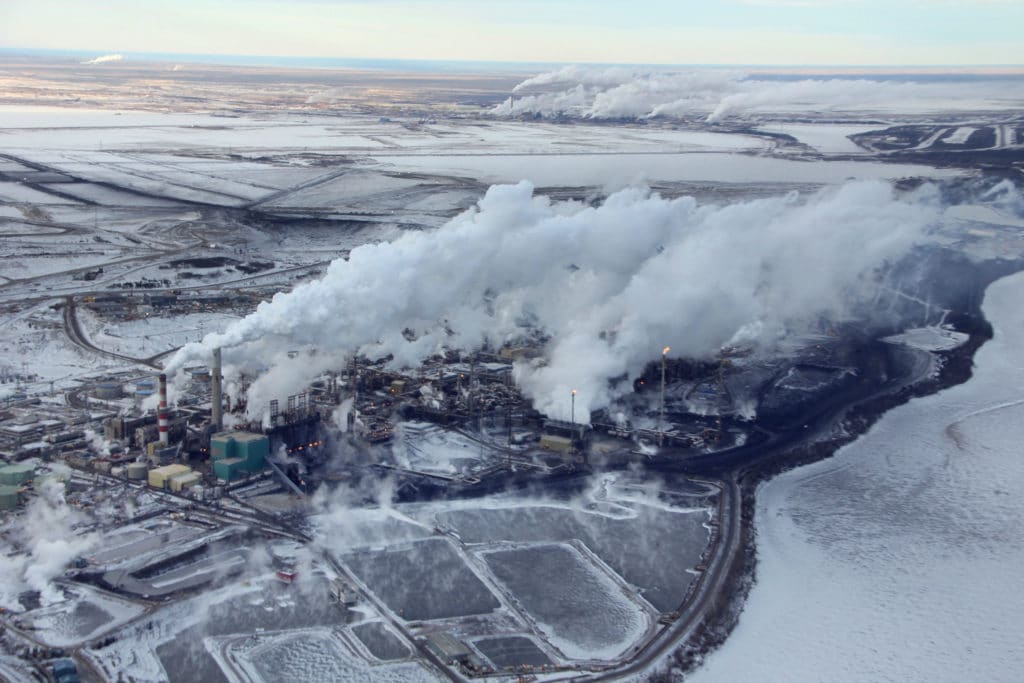 Emanuele Bompan – journalist, geographer and Vice President of WGO – is a passionate defender of the world’s water. The night before the Paris Agreement was signed in 2015, he met water activist Marirosa Iannelli, and their conversation sparked the beginning of WGO. “We both understood how climate change expresses itself mostly through water – either its absence, or its over presence due to extreme weather events, melting glaciers and sea level rise. And we were aware that water is becoming more and more polluted, especially by salt. During a recent assignment, I’d learned how water was becoming an appealing commodity. Our work and our thinking aligned, so we decided to write an article together”.

That article then led to a grant from the European Journalism Center, enabling Emanuele and Marirosa to produce several stories that took them closer to the issue of water grabbing.

WGO launched in 2017, and their philosophy is based on the fact that water is a fundamental and universal human right. Their goal is to make change: to bring about policy change and influence the activity of the private sector.

“Water scarcity is a potential disruptive phenomena that can erase years of economic and social growth,” Emanuele says. “The facts and the solutions are on the table. What is missing is the political will and the ability of the agricultural and industrial sector to make fighting the water and climate crisis a priority.” 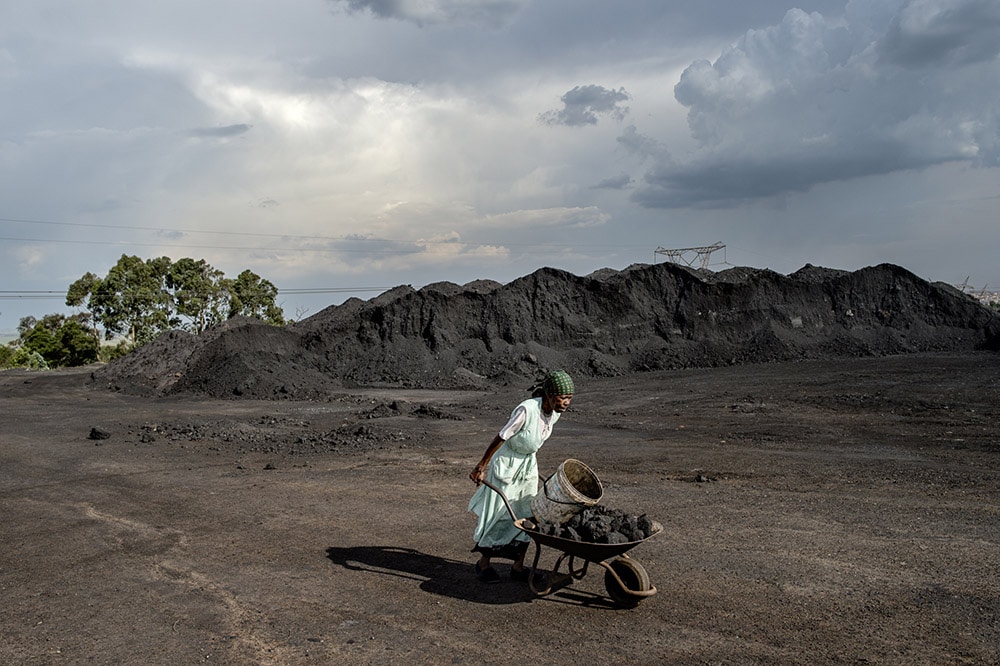 Through powerful storytelling and scientific journalism, WGO looks at water as part of a complex picture of interlinked parts. Human rights, equality, environmental health, climate change – all are part of the story of water.

At the core of their work is investigation: researchers, journalists and other experts dig into the issues and stories surrounding water grabbing, in Italy and around the world. Their award winning reports, and their book, geopolitical atlas, news, and newsletter are aimed at spreading awareness, and pushing water issues up the agenda. They also multiply their impact by training water experts at the European Institute of Innovation & Technology.

Though based in Italy, their reports cover issues that span the globe. From the fight to protect villages in Bosnia from new hydroelectric dams to how the ongoing conflict with Israel leaves Palestinians with limited and unpredictable water supplies.

Photographic journalism is an important part of WGO’s awareness building, and they have put together numerous exhibitions that bring the lived experience of water scarcity to life in full colour. Their Story of Water exhibition, held at the Ethical Photography Festival in Lodi, Italy, tells just that – the story of our water supplies. Working through the different ‘narratives’ of water grabbing (the issue of transboundary waters, the impacts of dams, how companies water grab for economic reasons) across different countries, the exhibit shows the various actors involved and communities affected. 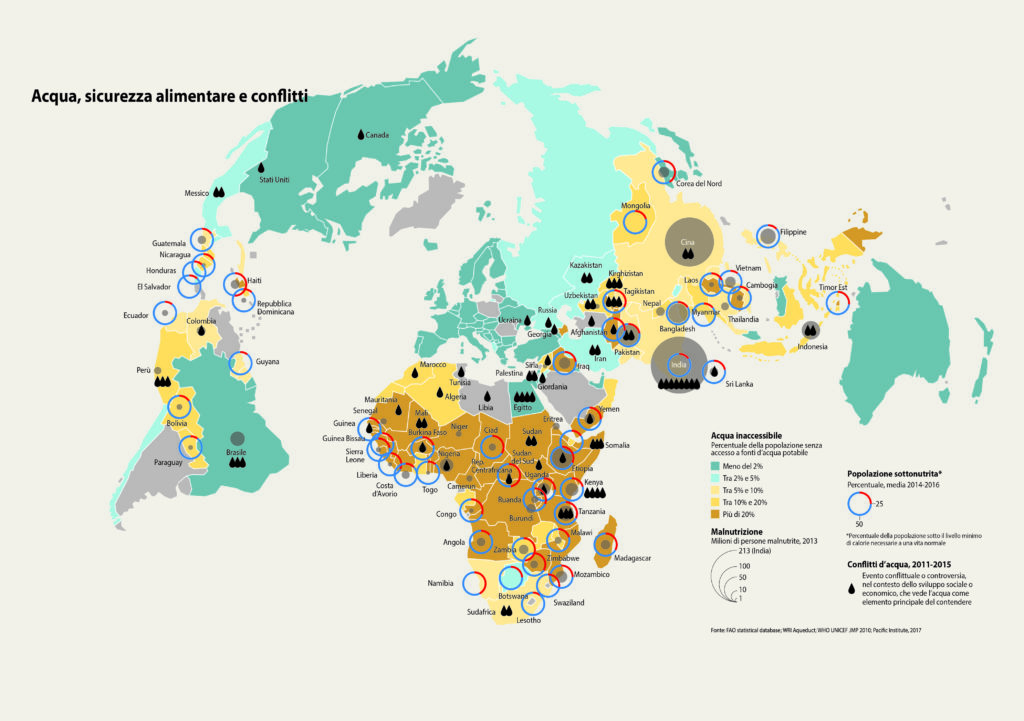 2020 has been a difficult year for WGO’s work, with travel limited and all eyes on the pandemic. But the year has not been without its successes, including a special Water Defenders series that documents the people on the frontlines of protecting water resources in their community. It covers water heroes like Autumn Peltier, a member of the Wiikwemkoong First Nation aboriginal tribe, Moroccan activist Moha Tawja and Serbian professor Milica Kočović De Santo.

And while the pandemic has posed challenges, it has also, Emanuele says, shown humans more of what is possible. “We have seen an acceleration of the circular and low carbon transition. We have understood better the human-nature health nexus, and seen clearly that the climate crisis could be a COVID crisis on steroids. Many people will want to go back to business as usual, but things will change. And we have learned that science can’t be ignored. Will it last? I don’t know, but we will always fight for science-based decisions at any level.”

WGO is now aiming to build more international collaborations, and increase their reach by creating a website in multiple languages. In 2021, they will launch a project to monitor the health status of mountain rivers in Italy and the EU, and look at emerging new trends like water grabbing for ski resorts, and issues surrounding plastic pollution. “These long term assignments are the one with the biggest impact,” Emanuele says. “It is our mission and we want to continue. Sadly there are so many stories left to be told: there is so much work to do!”

AtlasAction: Dive deeper into the truth behind water grabbing by reading Emanuele’s book, and sign up to WGO’s newsletter for news and insights on water, climate, and human rights.

Water tech that’s out of this world

Is there water on Mars? This technology was designed to tell us, but now it’s being used to see leaks...
See more 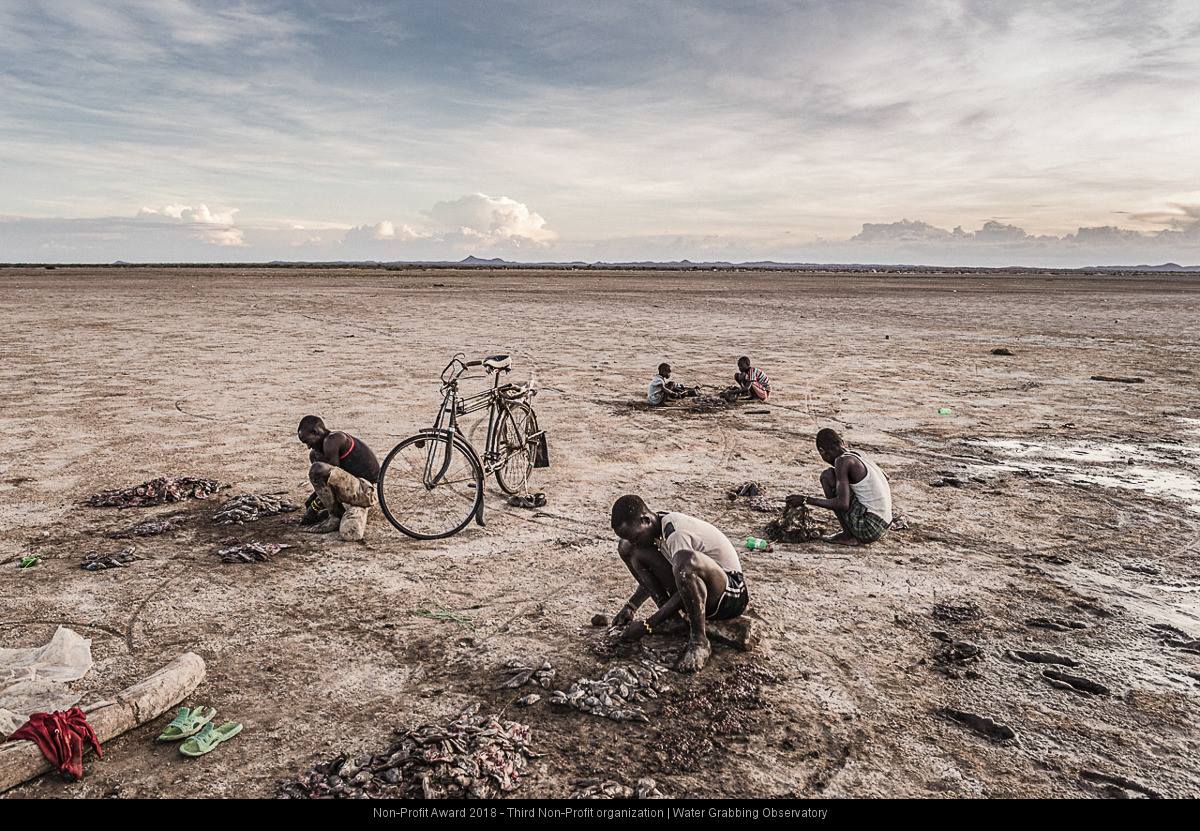 Water tech that’s out of this world

Is there water on Mars? This technology was designed to tell us, but now it’s being used to see leaks...
See more