Is there water on Mars? This technology was designed to tell us, but now it’s being used to see leaks from space to find water on Earth.

Every day, around 46 billion litres of drinking water are lost. That’s enough to fill over 18,000 Olympic swimming pools. Much of this is due to leakage from pipes that are old, broken, or badly managed.

Thankfully, Utilis have found a way to spot water leakages from (a lot more than) a mile off. Their remote sensing technology can find leaks hidden underground that can otherwise take many months to discover – saving precious clean water, as well as money.

The idea came to founder Lauren Guy when he was working on his Masters degree in Atmospheric Physics and Dynamics in Jerusalem. Part of his thesis looked at how to identify underground water on other planets, using remote sensing. Could the same solutions work on Earth?

Lauren’s experience of growing up in Israel – where water shortages are a major problem – prompted him to pursue the answer: “We were always taught to conserve as much water as possible, 24/7. Water always held a great deal of respect. Once I learned the sheer magnitude of the leakages issues around the world, I was overwhelmed and had to think about a solution.”

When Lauren left university in 2011, he put all his time into developing and patenting technology that could detect water leaks from space. “Luckily,” he says, “although my studies were in an unrelated topic area, I found a way to tie in water. Saving water was what motivated me then, and will keep motivating me for years to come.” 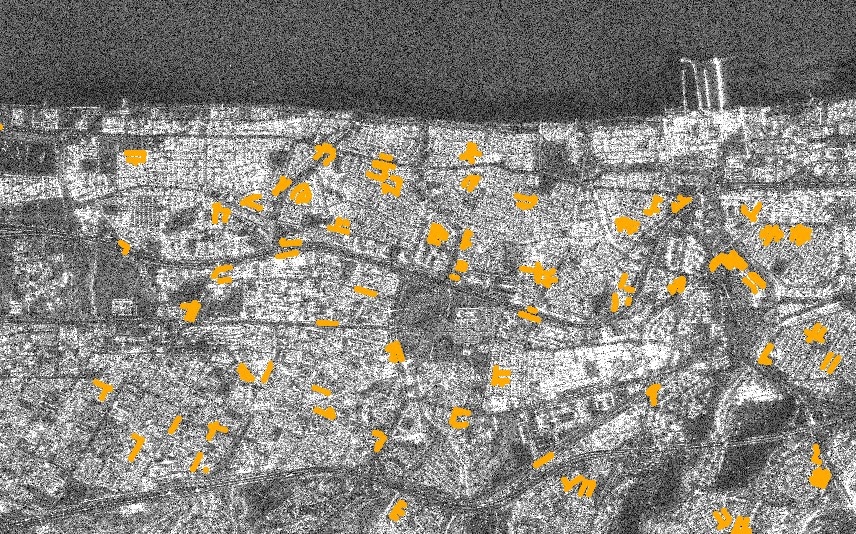 The technology works by using satellites that orbit Earth at a distance of 650km. Using SAR (Synthetic Aperture Radar) technology, the satellite’s sensors emit a pulse of energy then detect what is reflected back. In this way, the sensors can ‘see’ not just the surface of the Earth, but up to three metres below it. Leaks don’t have to be major to be detected, just 0.5 litres per minute is enough to be picked up by the sensors and located to within around 100 metres. The technology can even tell whether it’s detecting surface water, waste water or drinking water. And these super sensors work night and day, whatever the weather – clouds, fortunately, can’t confuse them.

“I get really excited about the unknowns,” Lauren says. “It’s like a big puzzle. No one knows what the real situation is under the ground, it’s always just assumptions and guesswork. What makes it even more exciting is harnessing an ‘out of this world’ technology like SAR remote sensing to look into those unknowns.”

Preventing water leaks not only saves clean water and makes it more available for drinking, it also reduces the environmental costs of our water system. Transporting, treating and delivering water all contribute to greenhouse gas emissions. In the US, for example, water-related energy use accounts for nearly 5 per cent of total greenhouse gas emissions. When less potable water is lost, less needs to be processed – which means fewer emissions. 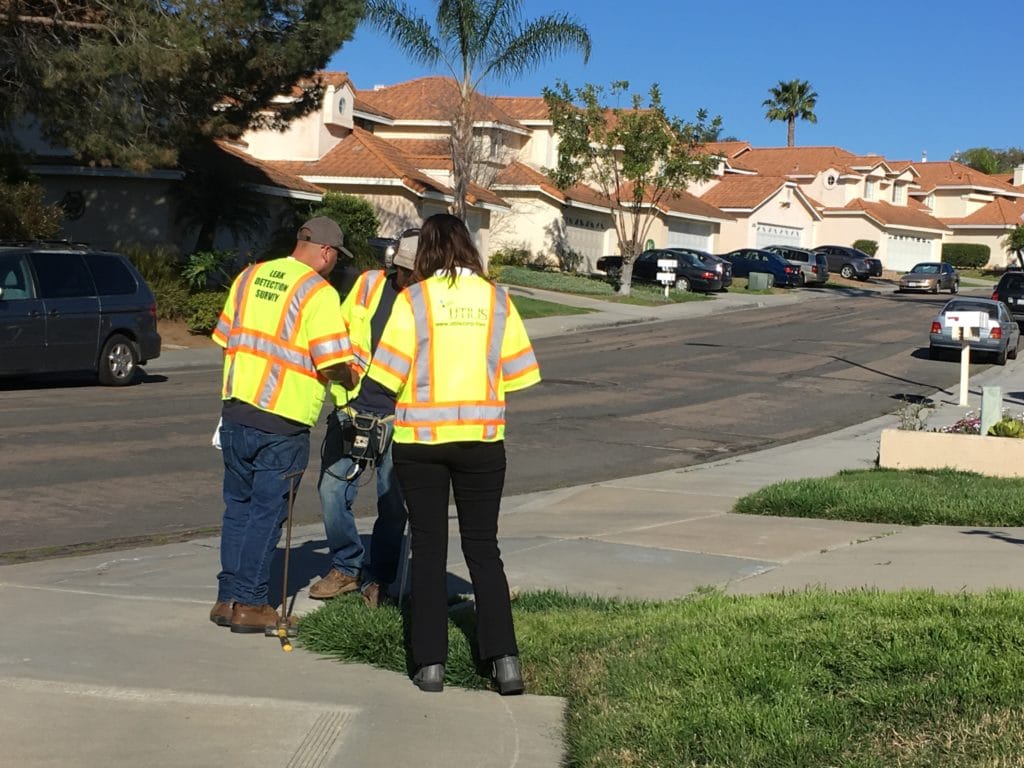 Back down to earth: fixing leaks in the streets

Utilis have taken their technology to places all over the world, from Croatia and the Czech Republic to Italy and Argentina. Each year since 2015, they have saved over 5,500 million gallons of water, 13,000Mwh of energy, and 8,500 metric tons of CO2 emissions. (That’s a lot.)

Currently, the Utilis team works with water departments and utility companies – but they are already working on research that could take them into other areas. In future, their technology could be adapted to detect other materials that travel through pipes.

Lauren sees this as just the beginning. “I do think the future is limitless. All around the world, we are finding leaks that are just a small drip. If we can find those, think about the other phenomena we can find. Sewage, soil moisture issues, infrastructure hazards… the sky’s the limit.”

But for these possibilities to be made real, change and new thinking is needed. “The water market is very traditional,” Lauren adds. “The same methods are being done again and again without any innovation. To quote Einstein: ‘insanity is doing the same thing over and over and expecting different results’. And there is a lot of insanity in the water market. The only way for it to change is to bring more young and capable people into this field – young, unbiased people bring change, change brings innovation and innovation is the way to go, always.”

And regarding the question about water on Mars?… Yes! Scientists have found salty underground lakes hidden under Mars’s icy surface. Talk about super sensors.

Putting water injustice in the spotlight

Instead of casting their eyes to the starry night sky, this Observatory is looking at one of earth’s most precious...
See more
Tunisia (Sfax)
Tunisia (Sfax)

Tunisian water resources are especially scarce. Thanks to a farmer’s daughter, water recycling can be a valid solution for water preservation.   ...
See more 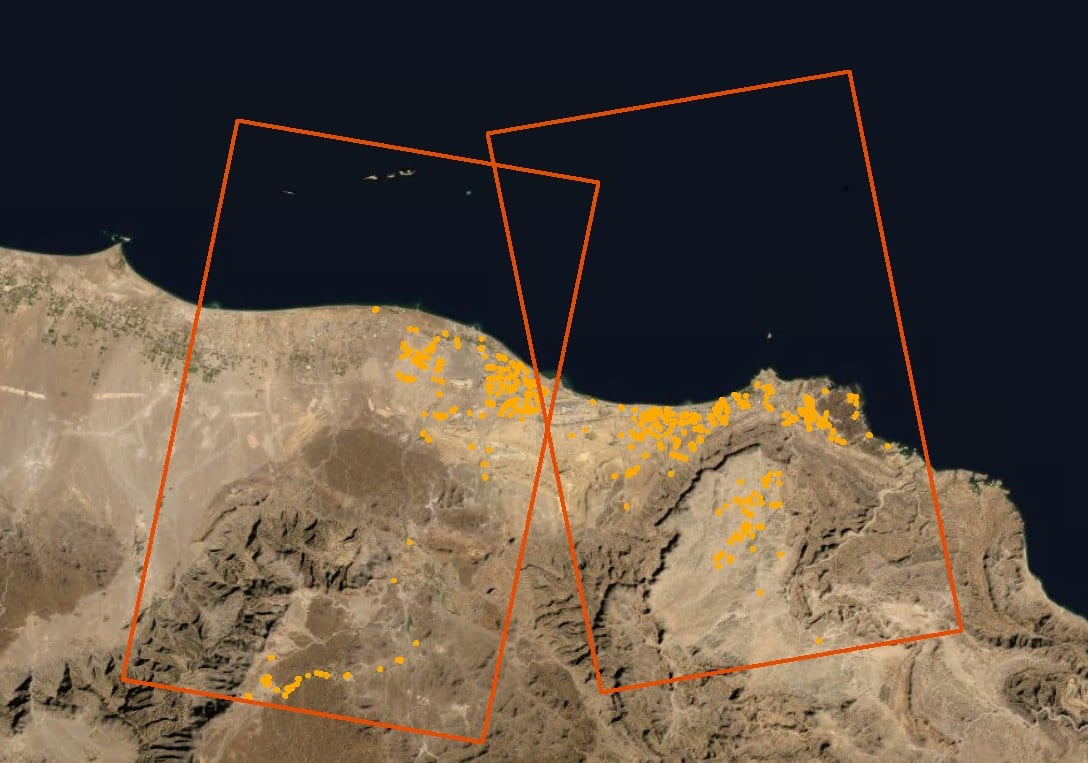 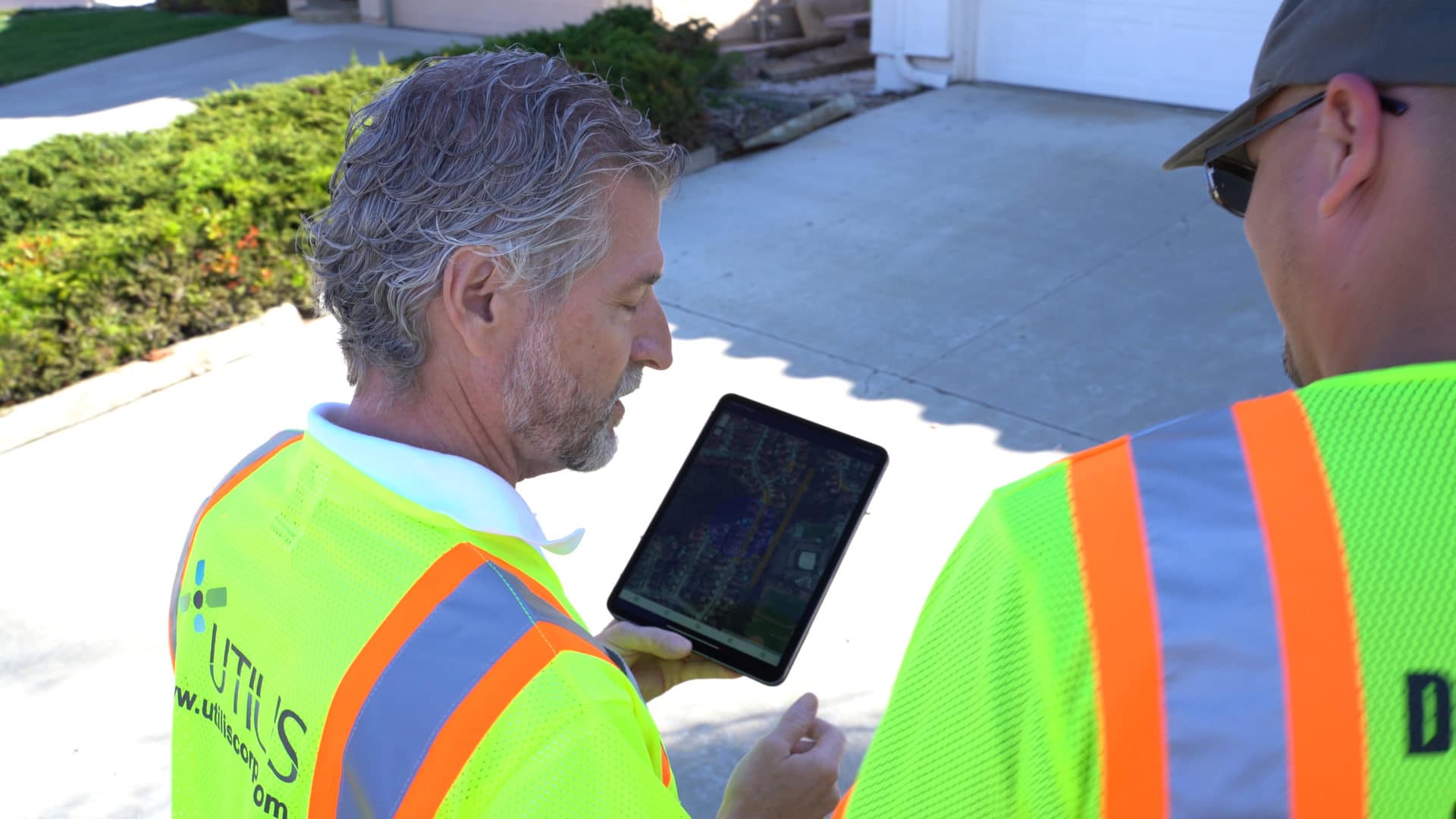 Putting water injustice in the spotlight

Instead of casting their eyes to the starry night sky, this Observatory is looking at one of earth’s most precious...
See more
Tunisia (Sfax)
Tunisia (Sfax)

Tunisian water resources are especially scarce. Thanks to a farmer’s daughter, water recycling can be a valid solution for water preservation.   ...
See more