A lifelong boater and self-professed ‘beach bum’ wants to stop virgin plastic from entering the ocean ever again. And help poverty while he’s at it.

Plastic never goes away. It is one of our planet’s most persistent environmental issues. Used everywhere, the synthetic material also ends up everywhere – mostly in landfills, beaches and working its way through our waterways into the oceans, where it causes mass devastation to the environment and aquatic life.

In 2013, Vancouver, British Columbia-based David Katz spent ten days on a course at Singularity University with the single aim to conceive a business idea that would impact a billion people or more. Within just two days he had an epiphany that involved the trillions of pieces of plastic littering the planet.

“The idea’s been stewing with me for two decades,” David explains. “My real peace, where I go to meditate, is the water’s edge, where the sea meets the shore. I’ve just seen it degrade. Every year it gets worse and worse. What we see on the water’s edge is what the ocean spits back at us.”

With strategist Shaun Frankson, Katz came up with The Plastic Bank, an ambitious plan to address the problem of plastic pollution – while turning it into a viable source of income for the underprivileged in poor communities. 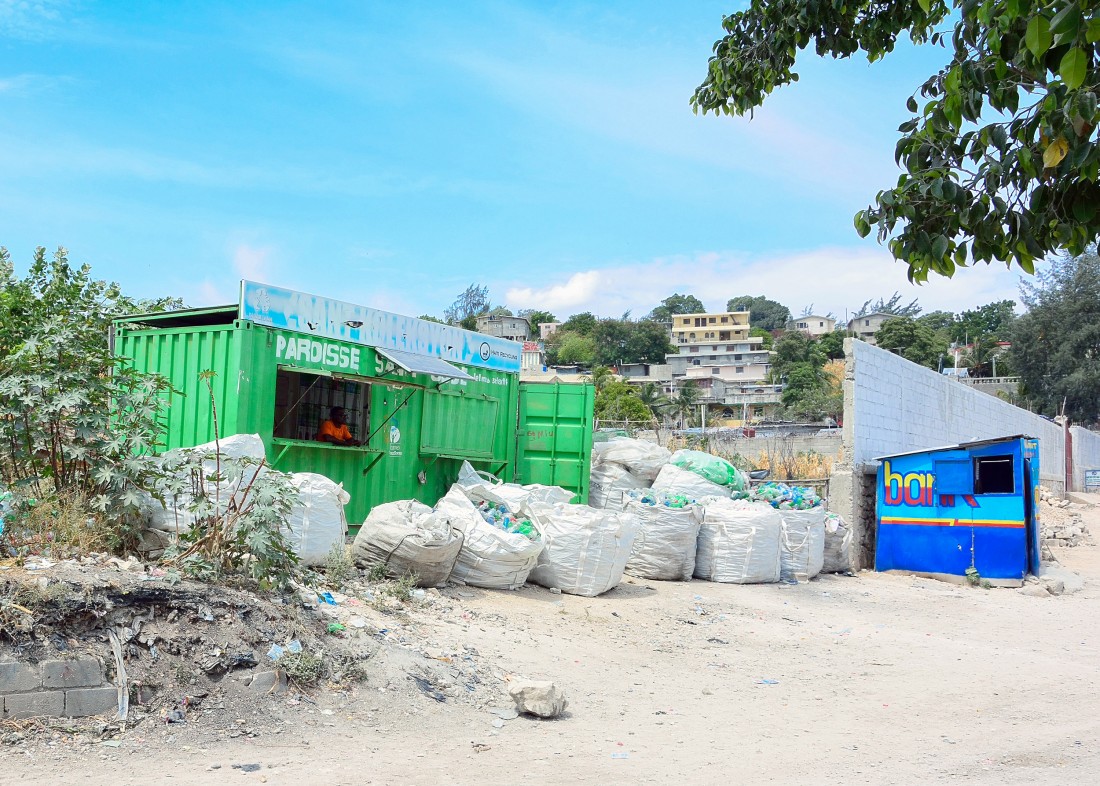 The Plastic Bank monetises plastic collected by turning it into a currency that can be exchanged for cash, services or a menu of goods. At exchange banks collectors can choose items such as sustainable cooking fuels, 3D printed products, access to WiFi and solar power to charge their mobile phones. They can also open an account and secure micro-finance loans in exchange for a stove for their household. The Plastic Bank also gives locals access to 3D printers and plastic extruders to help them create useful things like water filters and wrenches and become micro entrepreneurs.

‘Social Plastic’ is the valuable recycled plastic that collectors crush into pellets. The Plastic Bank makes money by encouraging big brands and businesses to buy it as a sustainable solution that alleviates poverty while cleaning up the environment. That’s why it costs a little bit more than normal plastic, corporations are paying for genuine social impact that goes beyond the commodity price of plastic.

The first Plastic Bank was piloted in 2013 in Lima, Peru and the project has now rolled out on a larger scale in Haiti and continued growing in the Philippines in 20016 and in Indonesia in 2019. The plan is to have multiple centres located near the South China Sea, in Indonesia, Africa and India. By partnering with LUSH Cosmetics, who will create bottles of their product line with the Social Plastic recycled feedstock, The Plastic Bank hope to get major corporations to follow their lead. The goal? Convincing Coca Cola, Pepsi and Colgate-Palmolive.

David believes he can do it with his simple pitch: “You agree to use social plastics in your manufacturing and that on its own will influence tens of thousands of people.”

AtlasAction: Do you share The Plastic Bank’s passion for reducing both plastic waste and worldwide poverty? Join their popular Facebook movement that demands that companies use Social Plastic.

“Now I have the smile and the nails of the airline stewardess I always wanted to be.” – Dianna
Submitted by you: The impetus for Stories Behind The Fog is to challenge a single-minded view of homelessness by rendering its...
See more
France (Paris)
France (Paris)

During Christmas 2003, computer scientist Frédéric Mazzella couldn’t get from Paris to his family home a few hours away. He...
See more 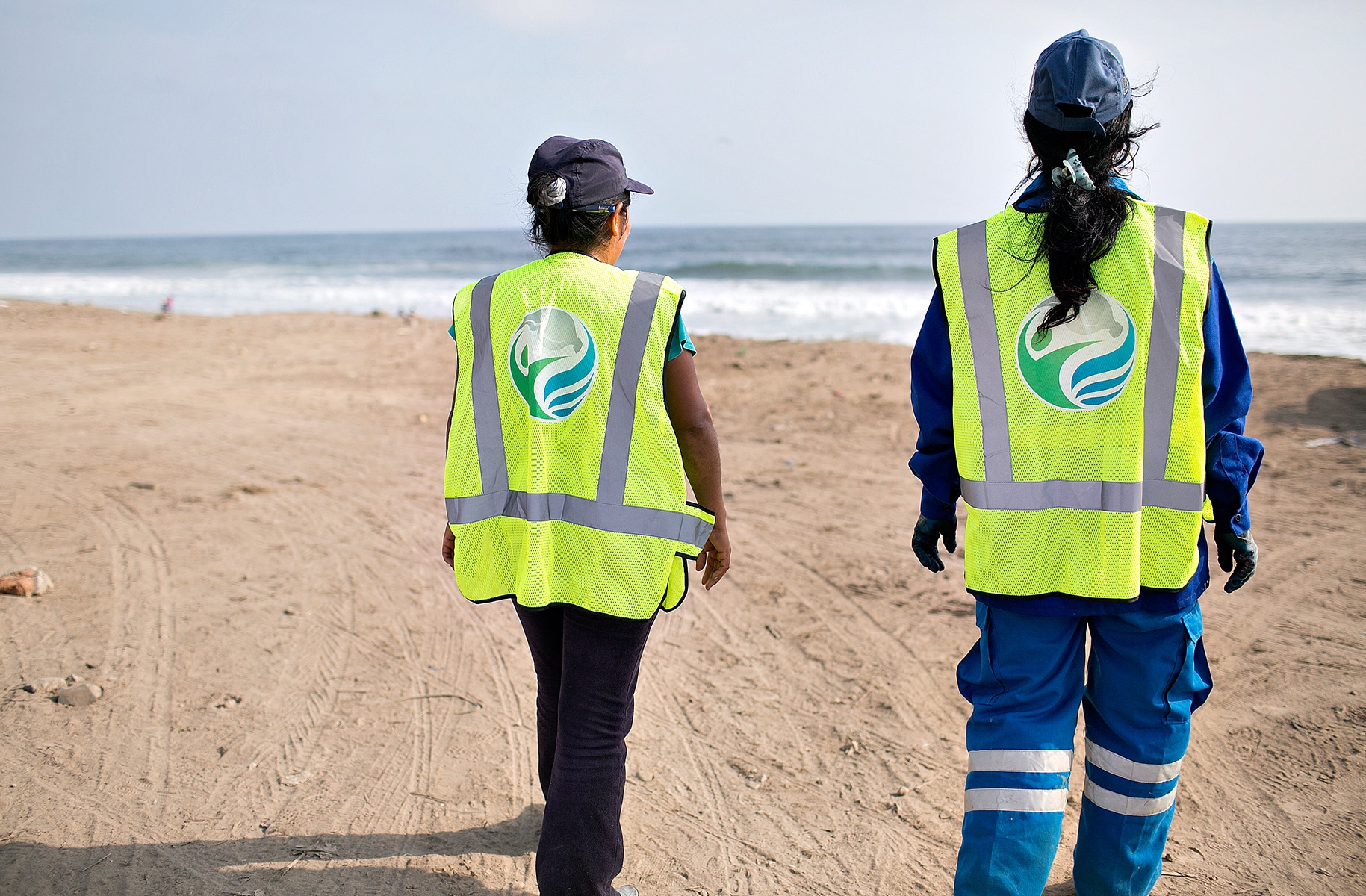 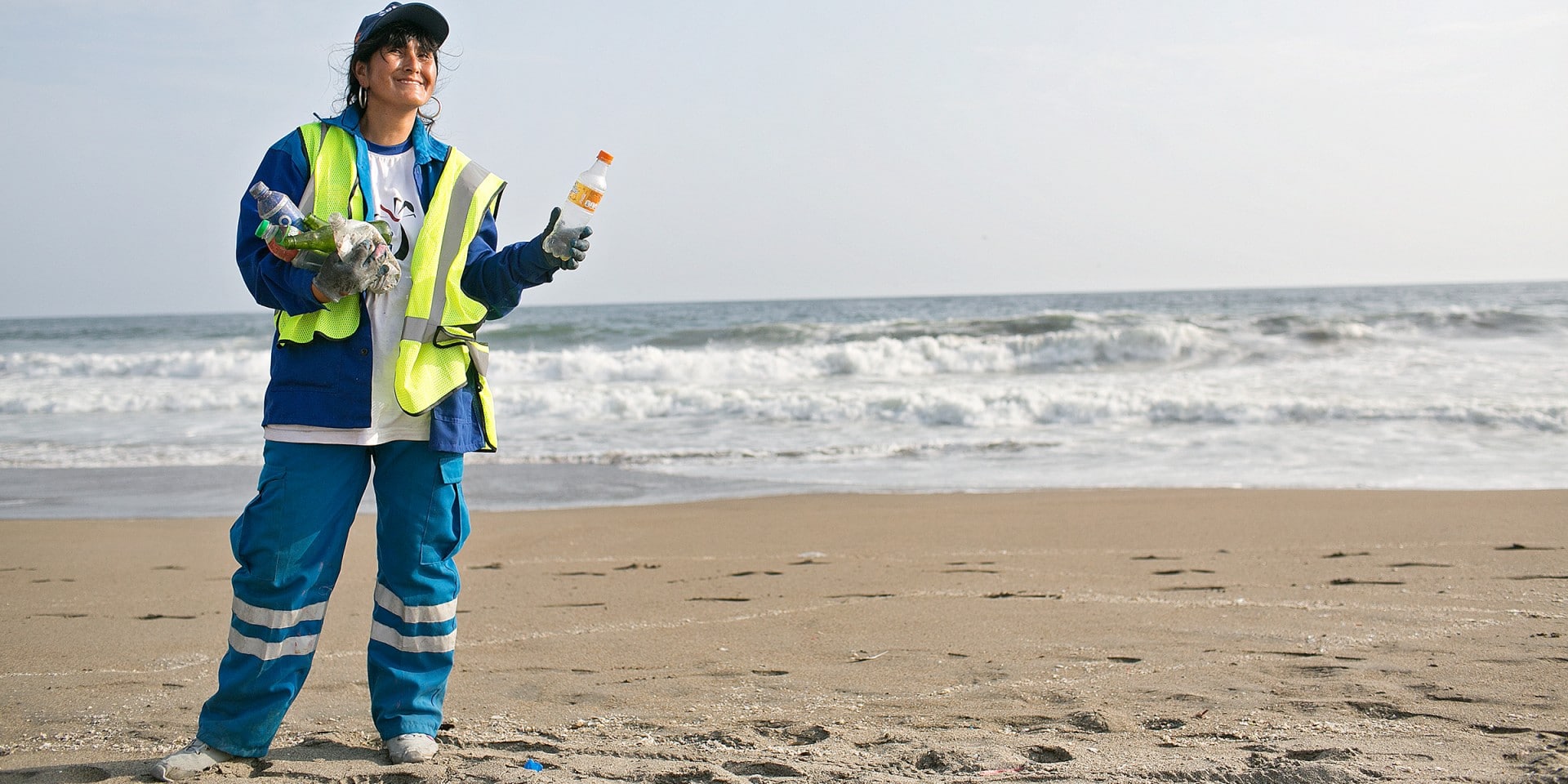 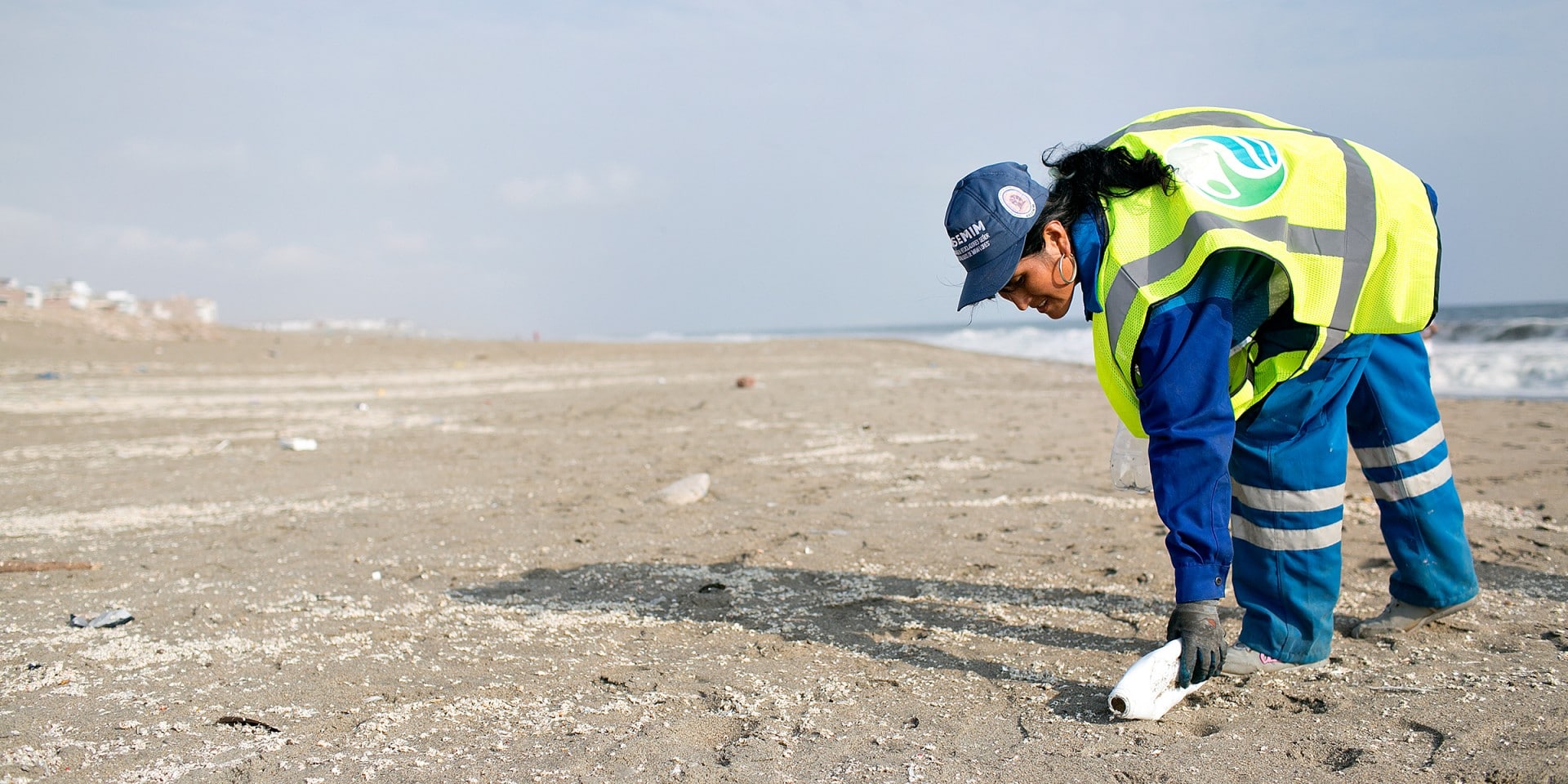 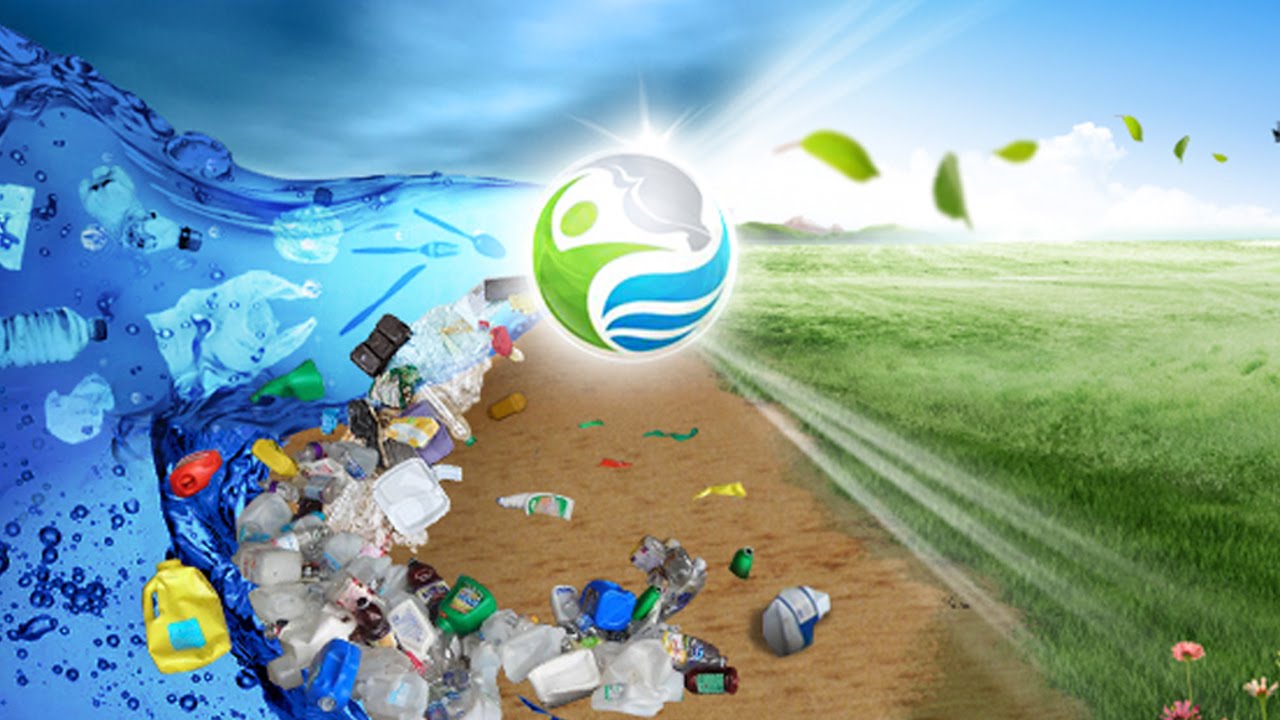 “Now I have the smile and the nails of the airline stewardess I always wanted to be.” – Dianna
Submitted by you: The impetus for Stories Behind The Fog is to challenge a single-minded view of homelessness by rendering its...
See more
France (Paris)
France (Paris)

During Christmas 2003, computer scientist Frédéric Mazzella couldn’t get from Paris to his family home a few hours away. He...
See more