During Christmas 2003, computer scientist Frédéric Mazzella couldn’t get from Paris to his family home a few hours away. He had no car and the trains were full. This spurred the festive thought that he should try to find a driver going his way and offer to share fuel costs. After convincing his sister to come get him, he noticed roads full of people driving alone. He figured it was a no-brainer that you should be able to search for cars with free empty seats, just like you would a train.

By connecting drivers with people who want to go the same way, BlaBlaCar aims to make road travel cheaper, more sustainable and super-social. While ridesharing is not a new concept, it has helped to change long-distance travel in France. There is no denying that since then Mazella has brought the reinvention of a new transport network – built on people and trust – into the mainstream. Today it’s the world’s leading ridesharing community, with over 30 million members in 22 countries across Europe to Mexico and India.

“Members are more likely to trust their ridesharing peers than their colleagues and neighbours. This trust is the basis of BlaBlaCar’s success.”

The team believes that the core of its success is its trusted community. Ever get on a London tube and you’ll know that blah blah-ing to a stranger is not deemed ok. However, on BlaBlaCar members take an active role in rating each other’s chatty tendencies: ‘Bla’, ‘BlaBla’ or ‘BlaBlaBla’. “In a recent report with NYU Stern, we found that members are more likely to trust their ridesharing peers than their colleagues and neighbours. This trust is the basis of BlaBlaCar’s success.”

No matter how great your neighbours may or may not be, a BlaBlaCar trip seems to be as much about the journey as the destination. Now the company is pushing globally for eco-friendly travel. By encouraging long-distance car sharing, it’s helping to significantly reduce CO2 emissions and help fight global warming.

Resource sharing is not just a lifestyle choice for eco-aware and forward-thinking citizens, but a new viable business model for companies. BlaBlaCar’s revenue model is a transaction fee, approximately 10 percent of the total cost of a ride. Long term, Mazzella’s goal is to establish a truly global transport network. In the last two years, BlaBlaCar launched in Russia, Brazil, Mexico and India and are now planning to expand the service to developing countries.

The SNCF rail network that didn’t have a ticket to sell Mazzella back in 2003 has cited BlaBlaCar as a chief competitor. That says it all.“As BlaBlaCar grows globally, more users will cut their CO2 emissions, having an important long term effect on global warming and the health of our planet. The service will also bring greater access to mobility to communities where public transport is either non-existent or prohibitively expensive, which is a positive use of an existing resource – our cars.

Growing up in Brazil, Luciana Oliveira was often exposed to the reality of the hardworking waste picker at an early...
See more 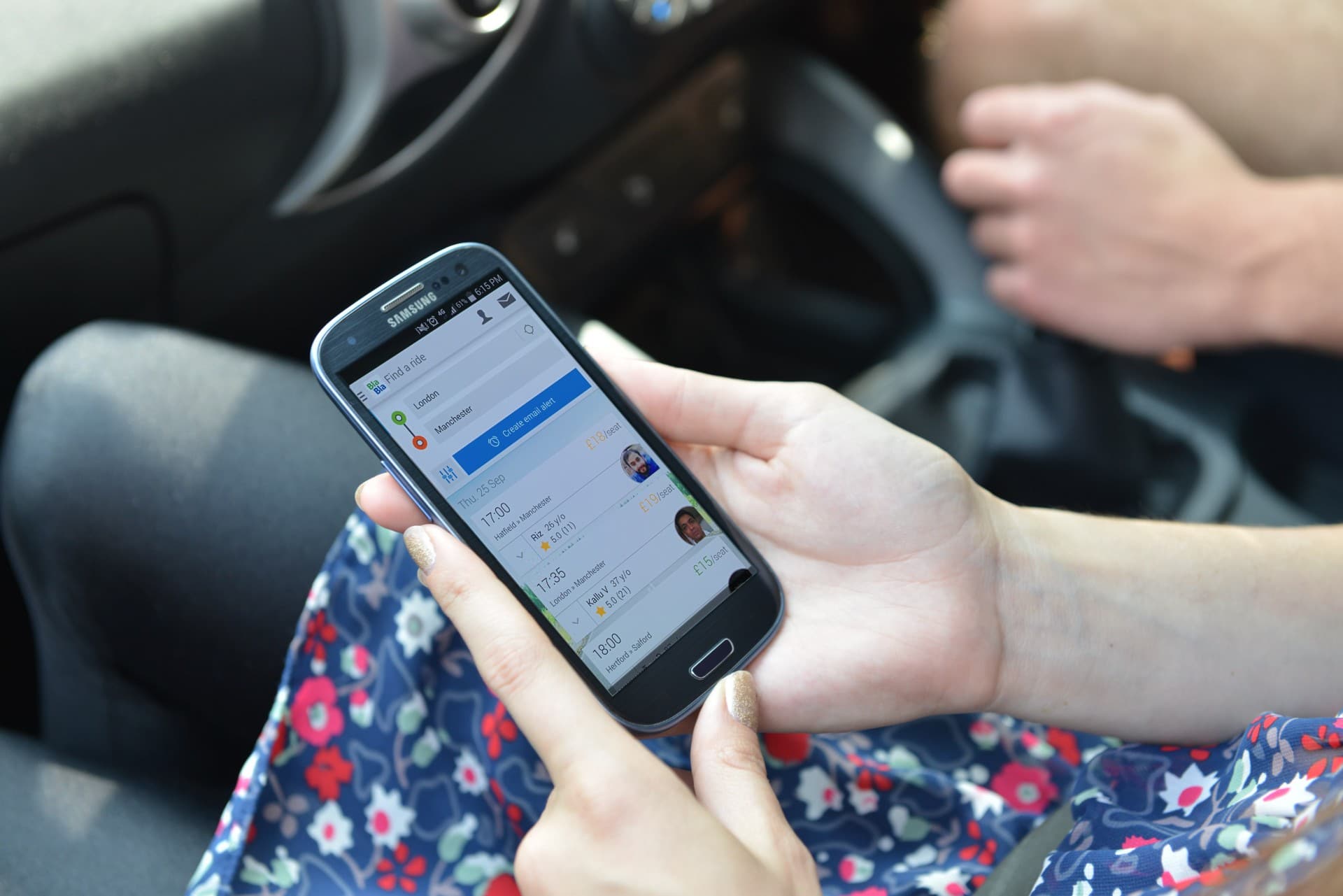 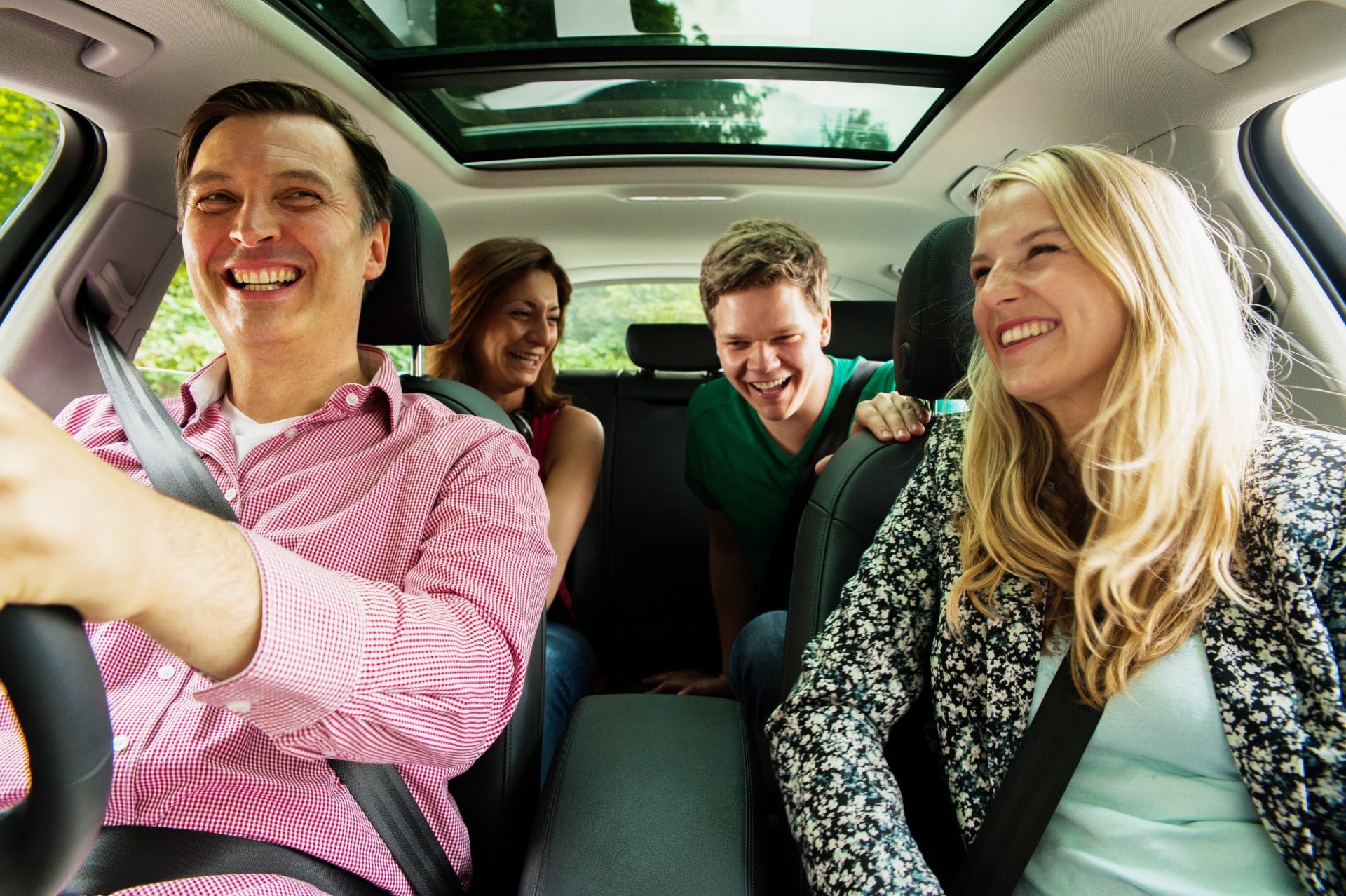 Growing up in Brazil, Luciana Oliveira was often exposed to the reality of the hardworking waste picker at an early...
See more