What if we could rethink, reimagine, remake the world of fashion?

Inequality, injustice, pollutants and waste – the fast fashion industry has a lot to answer for. Remake is a non-profit that’s asking hard questions and demanding big solutions to the issues that are affecting the many thousands of people who make clothes, and the planet we all share.

They’re trying to change the fashion industry – from fast and careless, to slow and thoughtful. By sharing facts, stories, and most importantly, films that introduce people to the ‘invisible’ people behind our clothes, Remake is building awareness so that more people can ‘wear your values’.

The movement is powered by a network of ambassadors across 17 countries, who receive leadership training to host local events, talk on panels and run local campaigns.

Founder Ayesha Barenblat describes Remake as a kind of ‘peace corps for fashion’. Since 2016, the team have created a series of ‘Made In…’ films that show the real lives of people in China, Pakistan, Nepal and America who work tirelessly – often in unsafe conditions, for long hours with extremely low pay – to make the clothes we wear.

They have also organised for design students to visit maker communities in Cambodia, Sri Lanka, Mexico so they can connect with those who would be making their designs, and learn how they can be part of the solution.

To help more people shop more consciously, Remake launched a brand directory in 2020 – created with input from experts in human rights, climate, water and waste – that lists fashion brands that are avoiding harm. Detailed criteria cover issues around transparency, human rights, environmental sustainability and diversity. The Remake ‘seal of approval’ is given to brands that are doing less harm and more good. That said, Remake are careful to specify that any brand selling new products and focused on growth can never be truly ‘sustainable’.

Remake is behind 2020’s #PayUp campaign, which put pressure on brands who had cancelled contracts due to COVID-19 to pay garment workers for lost wages. More than a quarter of a million signatures later, and the campaign unlocked $22 billion of unpaid wages for the people who make our clothes. 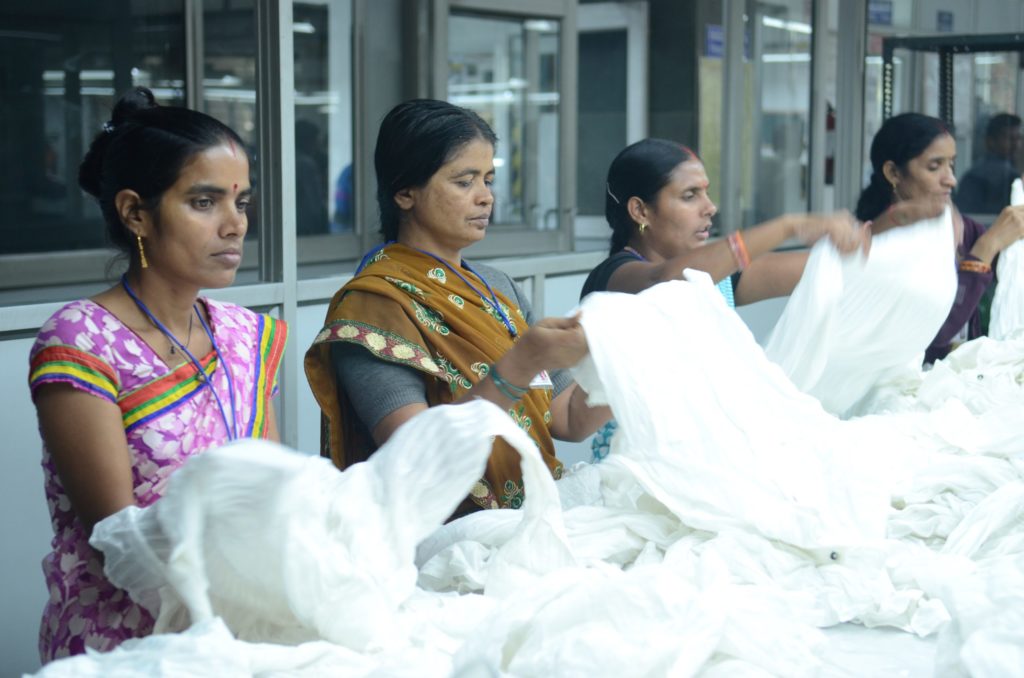 They have now launched PayUp Fashion, a roadmap for change that puts garment workers centre stage. It outlines seven actions that will reform the fashion industry, and calls on brands to commit to them. “Post-pandemic, going back to business as usual is not an option,” states the petition. “For us to feel good in our clothes, fashion’s most essential workers must be paid fairly and have safety and security at work. As garment workers, organisers, and fashion-lovers, we are saying enough.”

AtlasAction: Add your name to the PayUp Fashion petition, become an Ambassador, or attend an event to get involved and learn more about how to fight fast fashion.

People have always found ways to use clothes to make a statement. What do yours say?   Birdsong began life...
See more
Nigeria (Abuja)
Nigeria (Abuja)

Farmers text for tractors on demand 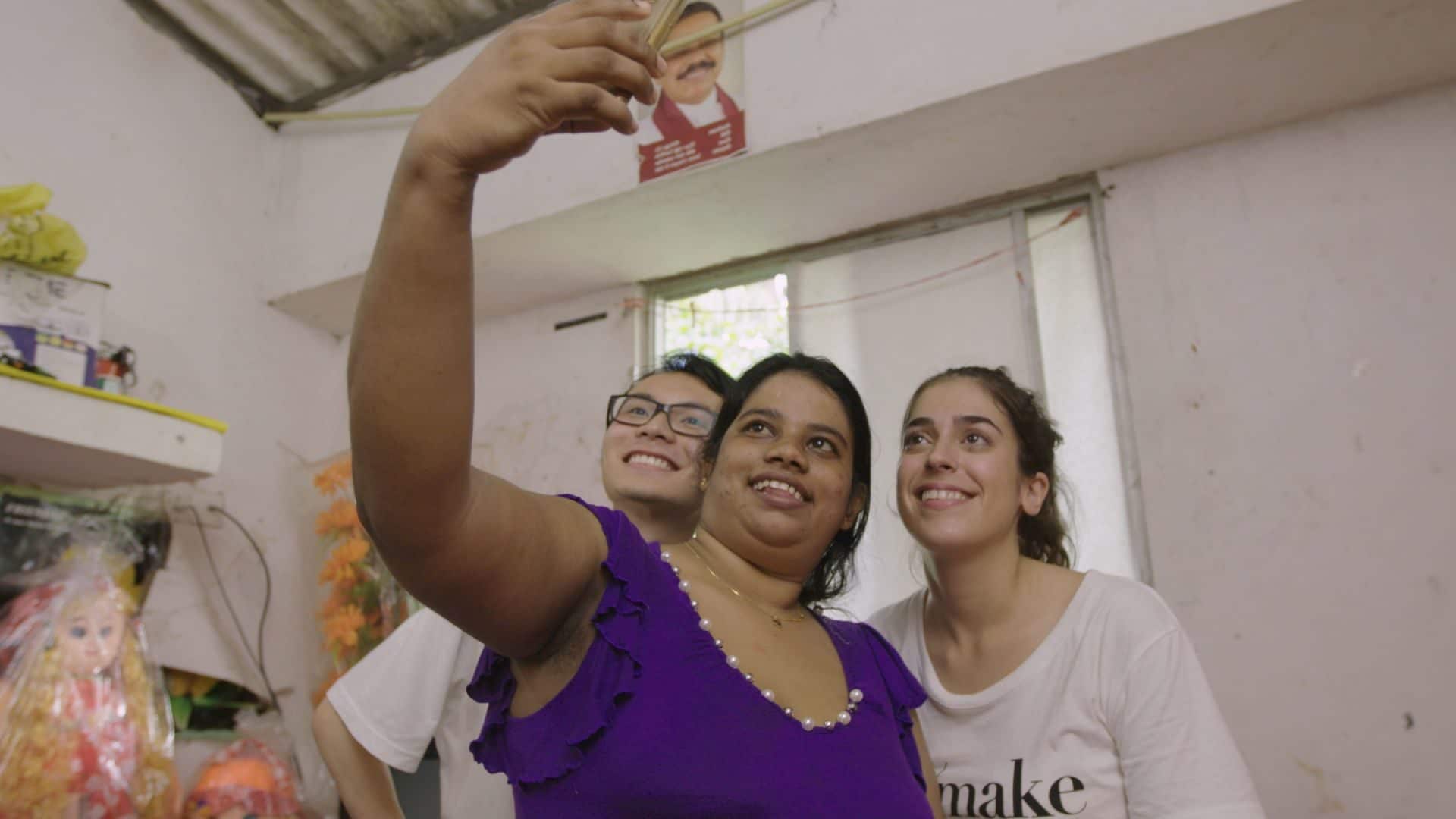 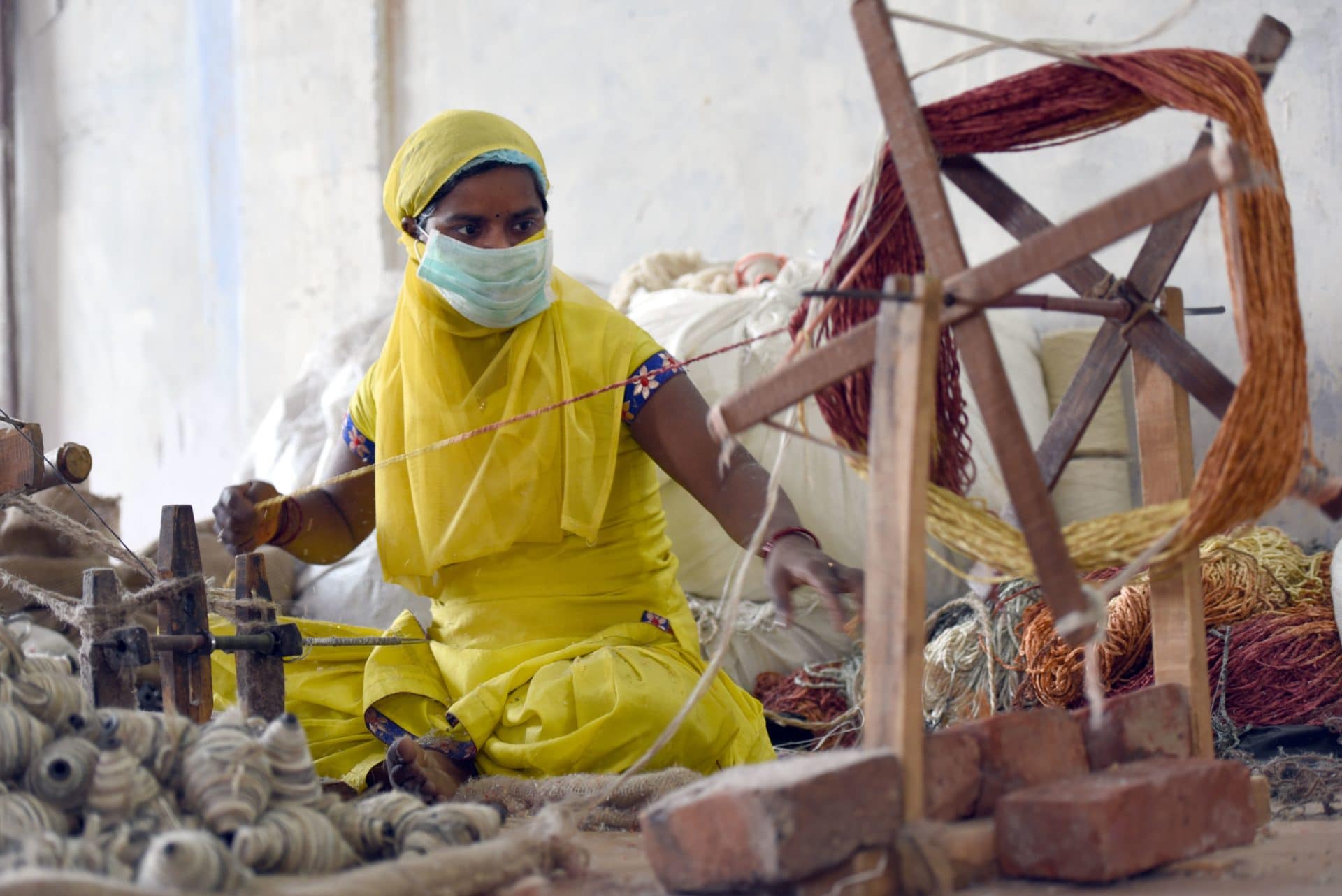 A woman makes clothes in India 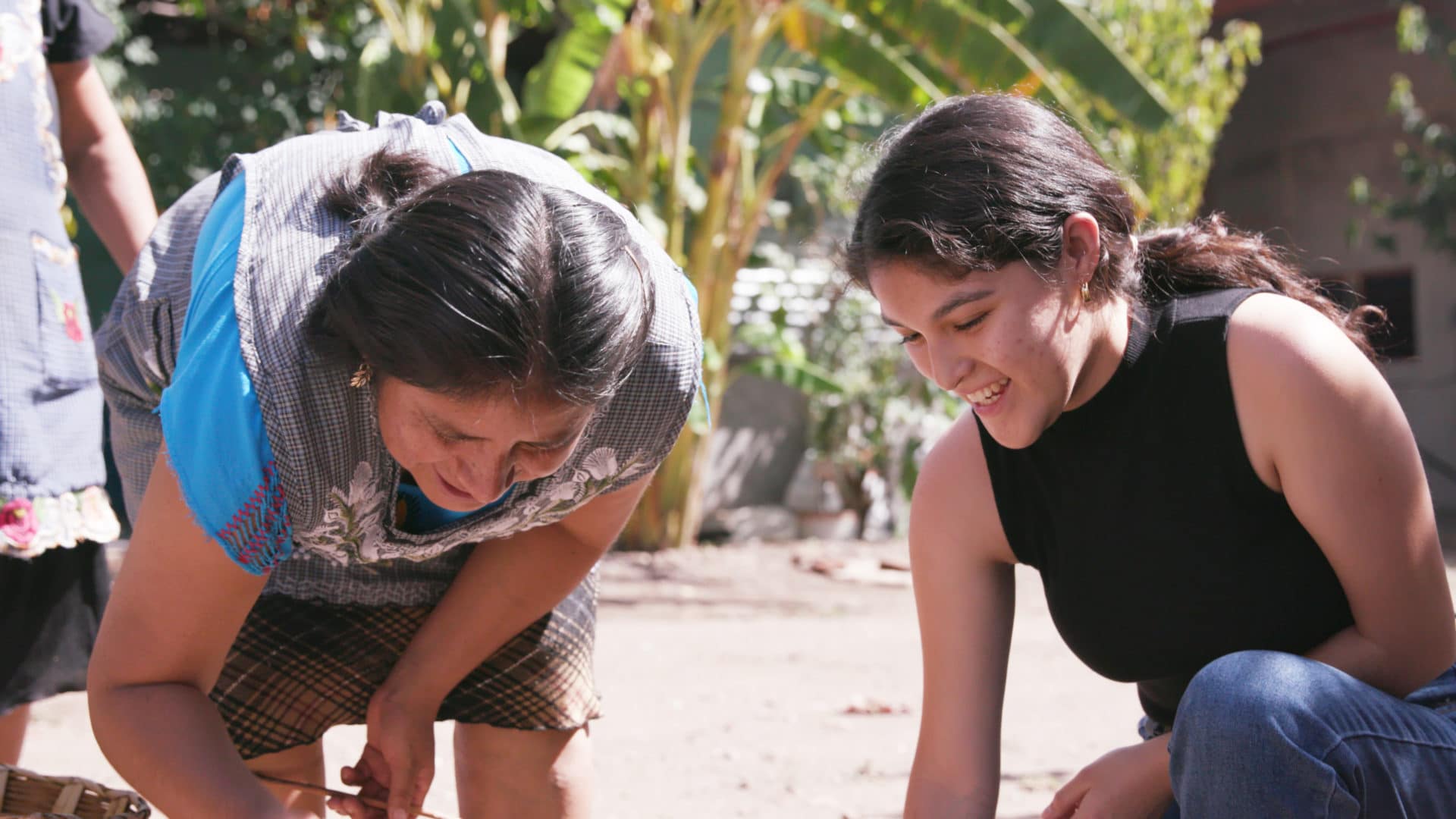 Women from different parts of the supply chain meet in Mexico

People have always found ways to use clothes to make a statement. What do yours say?   Birdsong began life...
See more
Nigeria (Abuja)
Nigeria (Abuja)

Farmers text for tractors on demand