In Catalonia, thousands of people are committed to nature tracking. Their data collected over the years has enabled analysis of environmental changes and fostered the creation of the Observatory of Natural Heritage and Biodiversity.

Populations of wildlife species in Catalonia have shrunk by an average of 25% in the last 18 years. This is just one of the conclusions drawn up by the “2020 State of Nature in Catalonia” report, which can act as an introduction to the new Observatory of Natural Heritage and Biodiversity.

It might not be the best setting for the first steps of this initiative, but biodiversity all over the world, including Catalonia, reveals a widespread loss in wealth. From this year 2021 onwards, the Observatory will be the organisation responsible for collecting data on nature throughout the Catalan territory: an institution in charge of generating knowledge, organising information on biodiversity and sharing it with society, spreading the message and making it accessible. But its data will also influence management and conservation efforts in the area, guiding them and helping them prioritise issues appropriately, as highlighted on their website, with the appeal for: “Better information, better nature conservation policies.”

The Aigüestortes i Estany de Sant Maurici National Park, in the Pyrenees.

The setting up of the Observatory of Natural Heritage and Biodiversity (which is still in an early phase) sets out to serve as a catalyst for change in the trends of loss in fauna and flora, as well as to raise public awareness. The project arose from the Autonomous Government of Catalonia, from their efforts to create a collaborative workspace between administrative bodies, research centres, universities and organisations dedicated to natural environment, in order to generate joint knowledge in the field of nature policy. Their overarching objective is to ensure that natural environment conservation policies are based on measurable indicators and scientific facts. And this will also be possible thanks to the work of thousands of volunteers, who go by the name of #biofollowers. The Observatory is even working on developing this community, to broaden it and to make sure that its volunteers receive the appreciation and recognition they deserve. 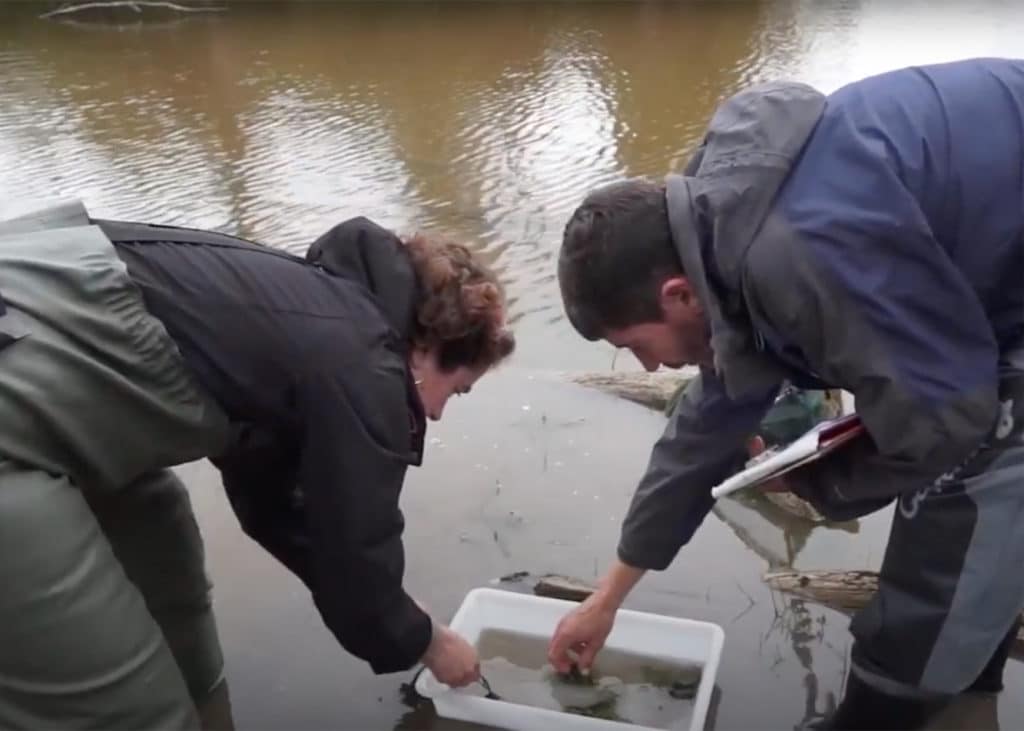 “Biofollowers” from the Ecological and Forestry Applications Research Centre (CREAF).

The Observatory is a collaborative workspace between public and private organisations that many organisations had been calling for, over a number of years. It was launched last December, with the publication of the “2020 State of Nature in Catalonia” report. The report was made possible thanks to the dedication of over 40 institutions, all of them key references in nature studies, together with thousands of volunteers in citizen science projects who devoted their efforts to collecting a large part of the data under analysis. It is a collective work that the Observatory members have made their own, gathering its legacy and providing continuity to the effort of bringing together different players who make up a community that gathers information on the natural environment, creating a bridge between this community and decision-makers. This way they can reinforce sustainability policies in the area by linking them to data collected by society as a whole.

According to this recent report, in Catalonia animals that live in rivers, lakes and marshes have shrunk by 50%, those that live in agricultural settings and meadows by more than 30% and those in woods and bushes by more than 10%. This loss in biodiversity can have a huge effect on ecosystems and how they operate. 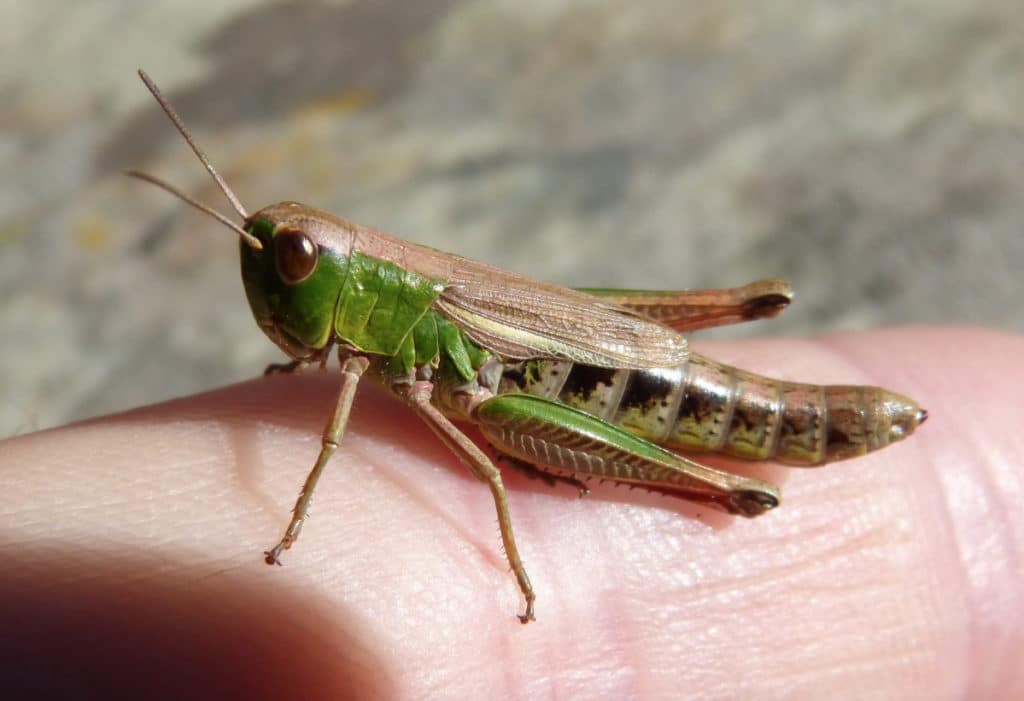 For Sergi Herrando, co-author of the report and a researcher at the Ecological and Forestry Applications Research Centre (CREAF) and the Catalan Institute for Ornithology, “we are not facing irreparable extinction, but we are up against a constant and accelerated erosion in natural systems.”

The main causes of these awful statistics are changes in land use, with over-exploitation in specific areas and the abandonment of other areas. In addition, the climate crisis and exotic species are factors that generate an increasingly negative impact.

There might, however, be a glimmer of good news, in that conservation measures have caused a turnaround in the livelihood of various species and natural habitats. The otter, for example, has made a comeback in the majority of Catalan river basins, whilst the lesser kestrel has been increasing in number since the end of the 1980s. 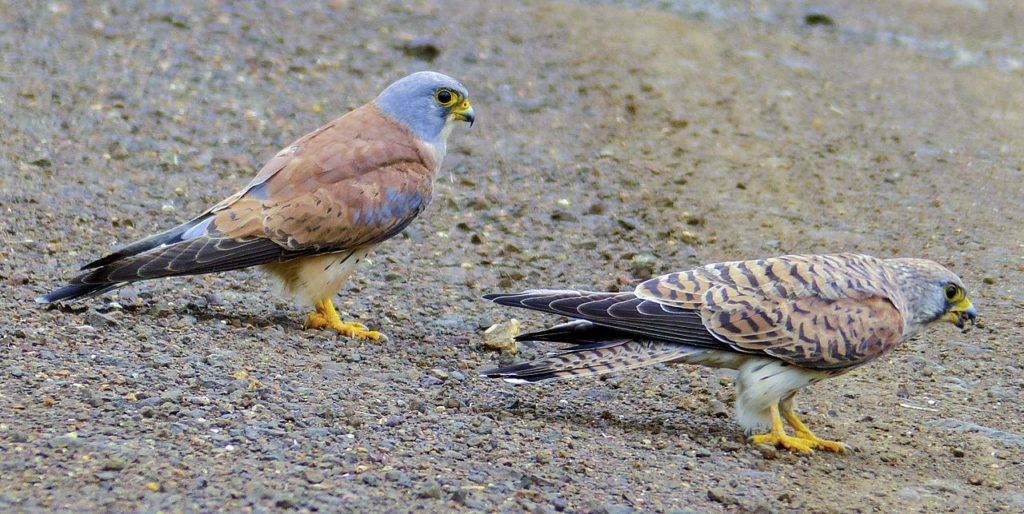 This report joins the ranks of other studies of European and international scope, such as those that assess compliance with the Aichi targets, the 2020 Living Planet Index or the State of Nature in the EU.

They say that we are in the decisive decade, that now is the time to carry out all possible action to reach the targets set for the world in 2030. The Observatory of Natural Heritage and Biodiversity is one of the tools that Catalonia will use to curb loss in wildlife, possibly achieving an increase in the numbers of species, together with an improvement in the diversity of Catalan ecosystems.

AtlasAction: Can you name more animal and vegetable species than Netflix series? Become a #biofollower or find out more about how you can participate on its website. You can also read the “2020 State of Nature in Catalonia” report here (in Catalan).

► The Observatori del Patrimoni Natural i la Biodiversitat is a joint initiative between the Autonomous Government of Catalonia, the Forest Science and Technology Centre of Catalonia (CTFC), the Ecological and Forestry Applications Research Centre (CREAF), the Catalan Institute for Ornithology (ICO) and the Institute of Marine Sciences (ICM), in collaboration with IRBio-UB and the Natural Science Museum in Granollers.

The B-Lines project supports the small wild inhabitants of the British landscape by forging new pathways and regenerating an interconnected...
See more 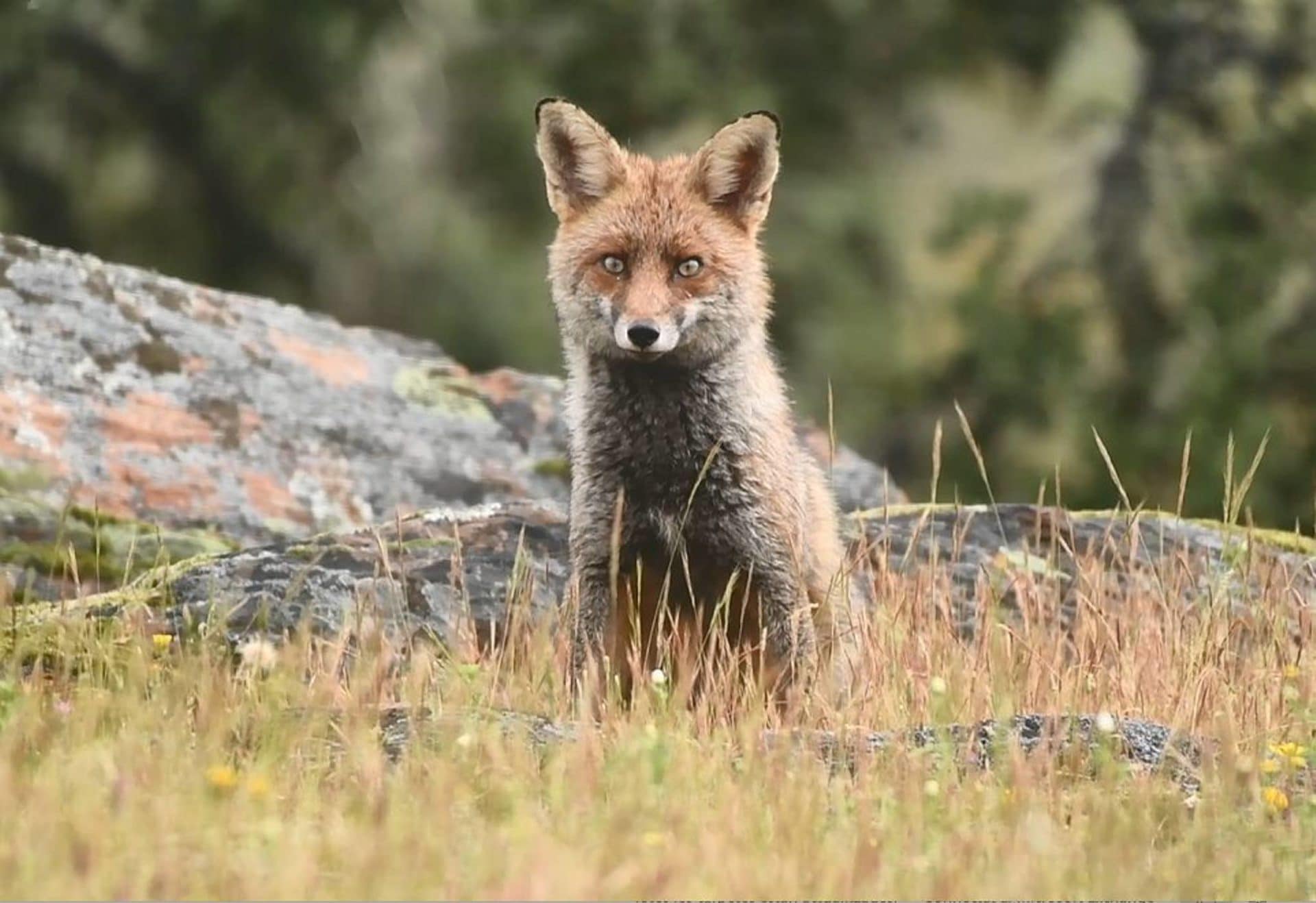 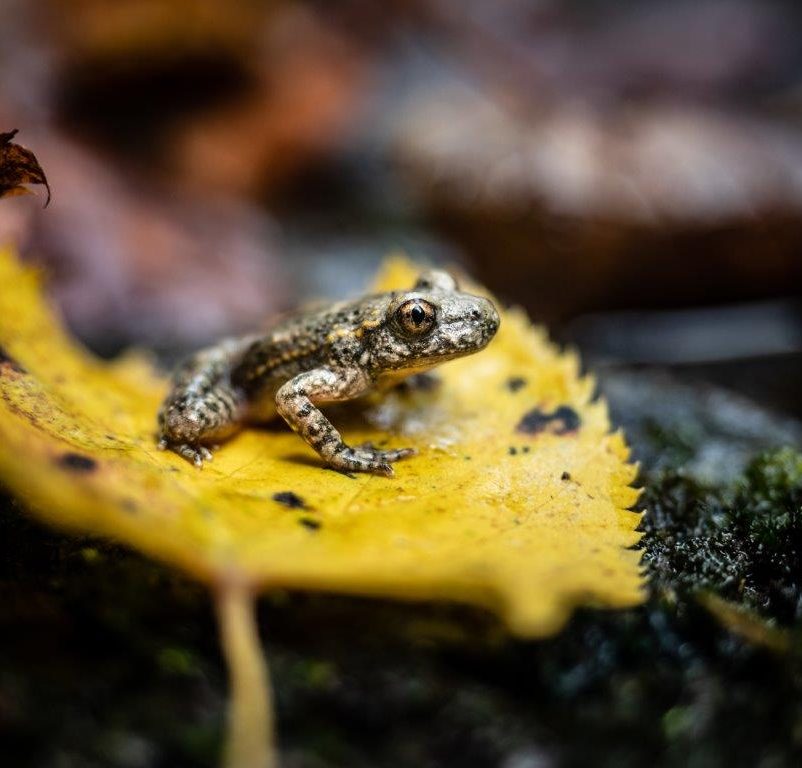 The B-Lines project supports the small wild inhabitants of the British landscape by forging new pathways and regenerating an interconnected...
See more