The first of its kind, La Marjal is more than a park. Floodable, it acts as a retention basin for rainwater and a place of shelter for aquatic birds.

The rain in Spain… can cause destructive flooding. Autumn storms often flood urban areas in the Mediterranean region, so the city of Alicante – which is known for going without rain for months, followed by torrential downpours – has built a recreation park with a twist.

Marjal Park is designed with a hydraulic function: in the event of heavy rain, it can store up to 45,000 cubic metres of storm water to reduce the risk of flash flooding in the residential area of Alicante’s most famous beach, Playa de San Juan. If you want an idea of how much water that is, it’s 300,000 baths or 18 Olympic pools.

At the time of its inauguration in 2015, La Marjal was considered an innovation within the world of urban parks. And it still is.

Because it doesn’t stop there. La Marjal also recycles the rainwater, which is diverted to its two ponds and then onto nearby treatment plant, Monte Orgegia, where it can subsequently be reused to clean streets, for irrigation and for water parks – mainly thanks to the city’s more than 70 km of reclaimed water networks. The integration of treated wastewater into water resources management is vital to meet future demands. 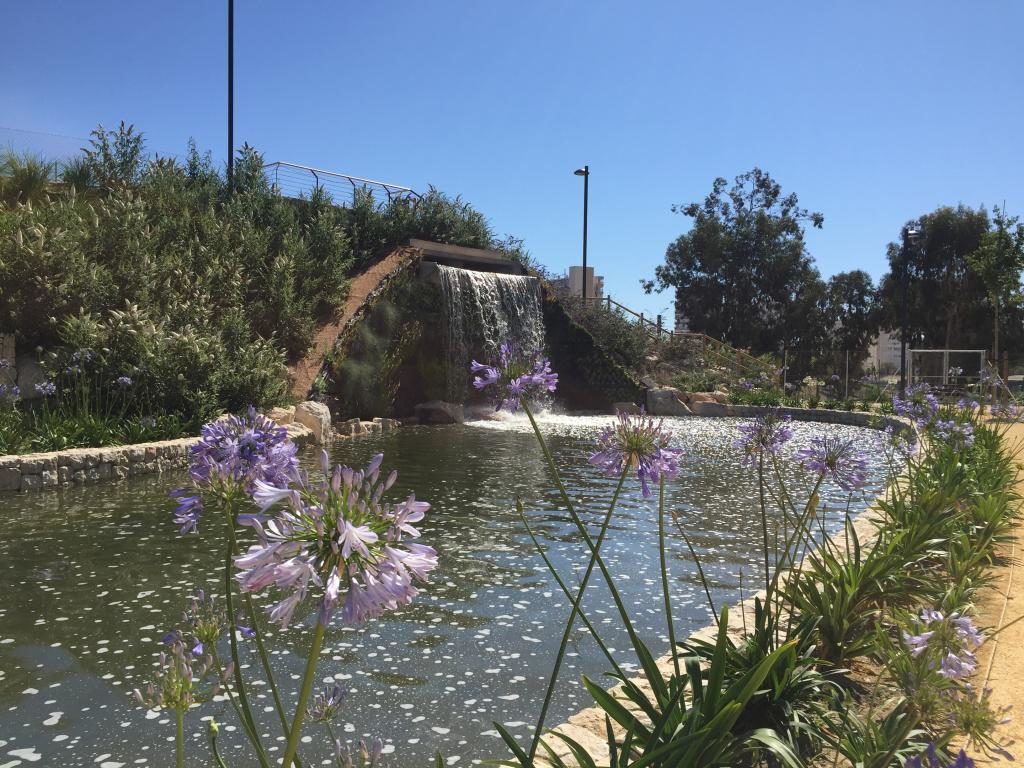 The park recreates an organic natural space by simulating the shape of a large pond and the selection of flora and fauna that colonises and recreates the habitats of wetlands.

The design is based on natural systems that regulate water cycles, like the marshes of the Mediterranean coastline. It is likely that marshes covered part of San Juan beach before its agricultural and urban transformation. The depressions or plains are separated from the sea by a chain of dunes that, in rainy seasons, accumulate flows from their natural basins, creating areas subject to a long period of flooding. 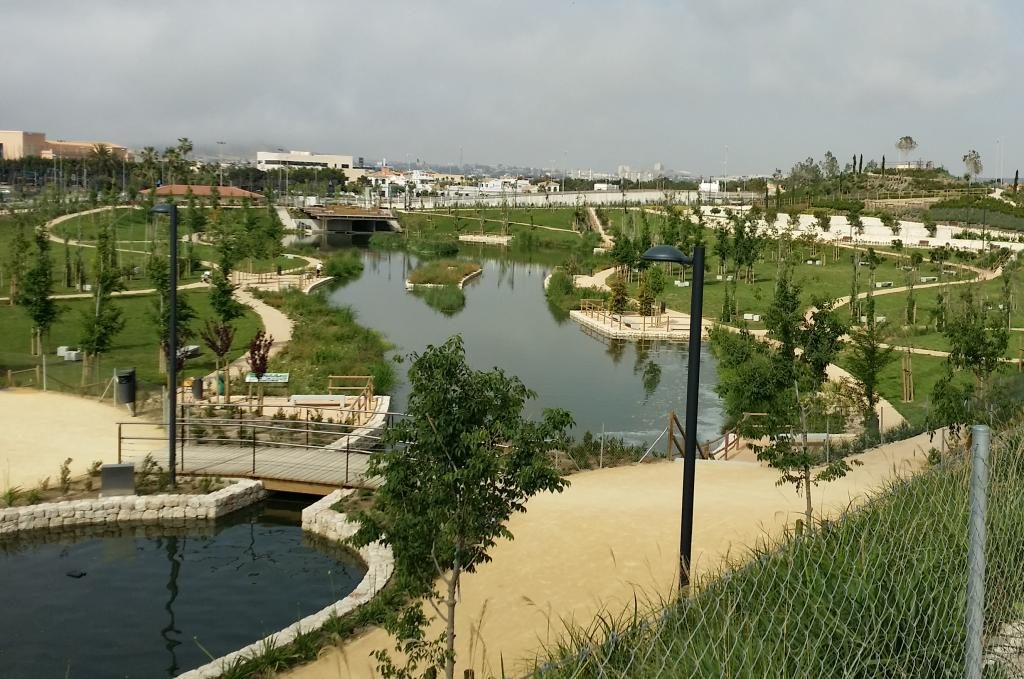 With a total area of 36,700 sq metres for citizen recreation, this municipal park is considered a true “green lung” for Alicante as it offers an ideal habitat for both resident and migratory birds. They can find in the necessary resources for their growth, since its geographic location so close to the coast makes it a perfect resting place. 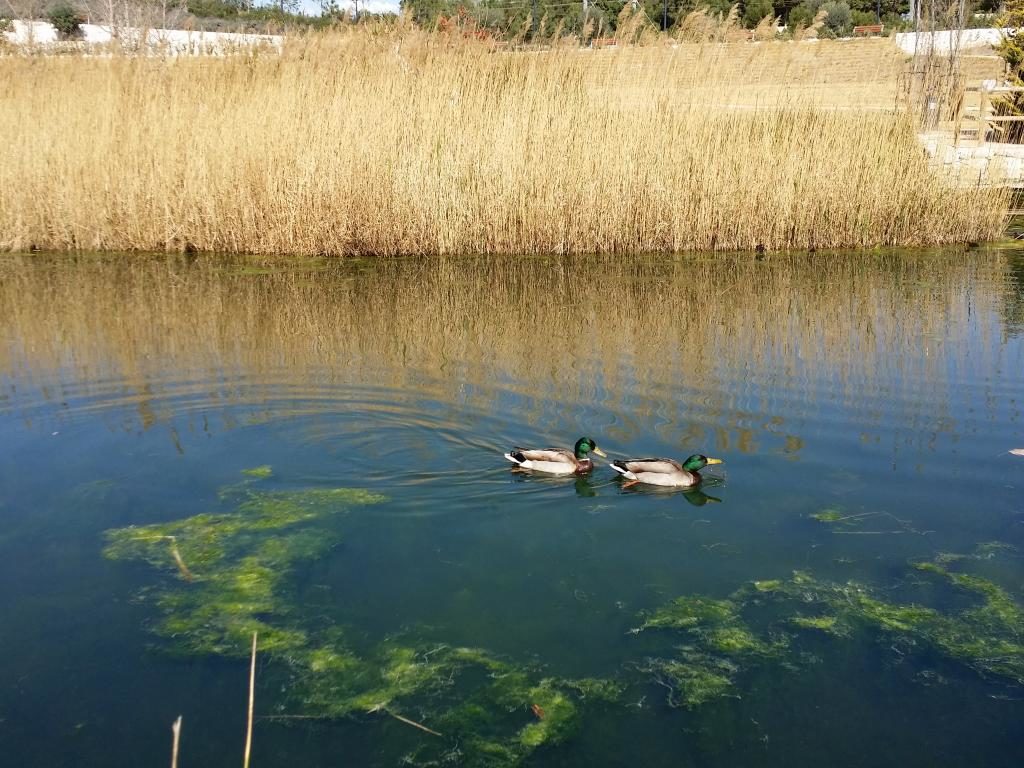 “The park itself is a highly innovative work of sustainable urban engineering, which combines conventional hydraulic engineering with a nature-based solution, generating a space for citizen enjoyment and a boost for biodiversity within the city”, explains Mónica Pérez, Director of Green Infrastructures and Sustainable Tourism at SUEZ Spain.

The park has demonstrated high hydraulic efficiency. By November 2020, it had collected 52,200 cubic metres of rainwater and received many recognitions for its sustainability. La Marjal was selected among the 101 business examples of #PorElClima actions by ECODES and in 2018 it helped the city of Alicante obtain the Sustainable City award from Ecomed-Forum Ambiental, in the integral water cycle category. 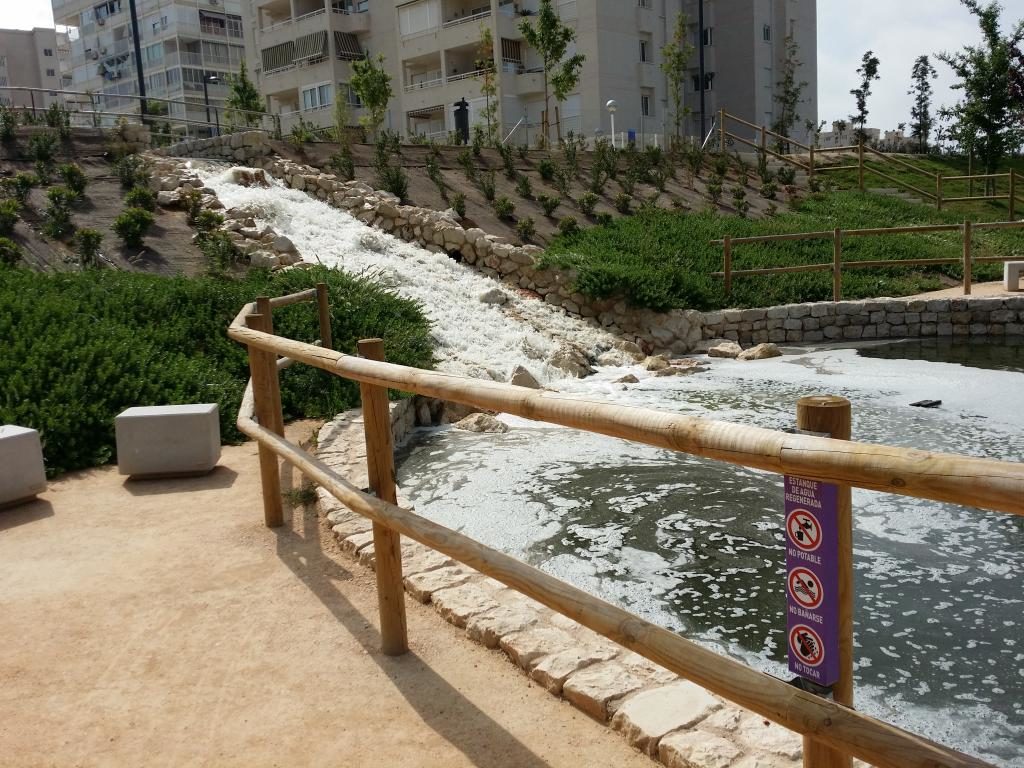 Citizens and visitors can support this initiative and help care for the park by taking part in the various activities organised by the city council and Aguas de Alicante to promote the knowledge and care of its biodiversity. An environmental itinerary has been created to discover the different corners of the park. In addition, the city council periodically organises free guided tours to show the innovations within this green area.

AtlasAction: Enjoy this park in physically in person or discover it by watching this video.

Capturing the clouds in Morocco

Climate Museum Hub | Photo: Elizabeth Ibarra
Building on the trust and popularity of museums, this NY-based climate museum bakes action into everything it does, inspiring the...
See more 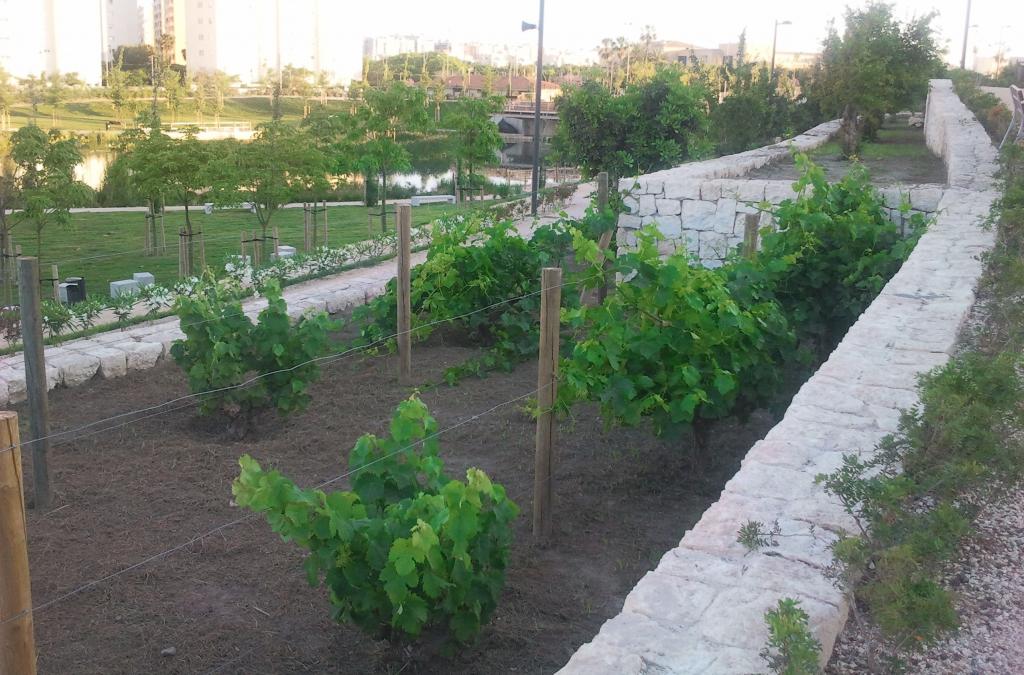 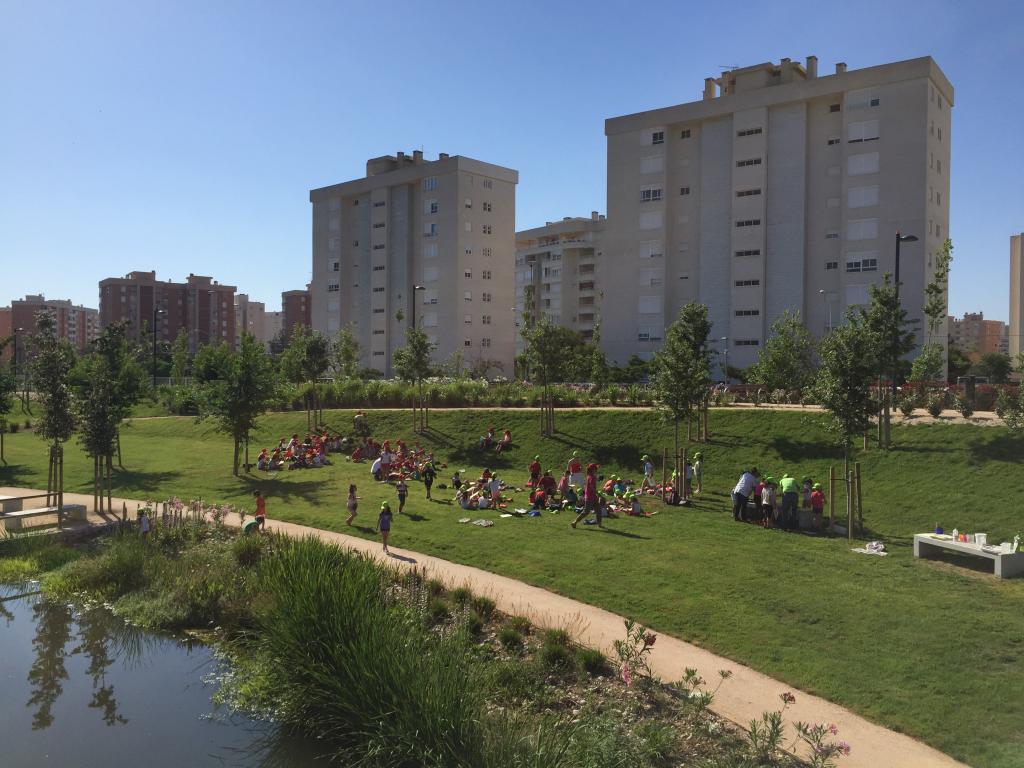 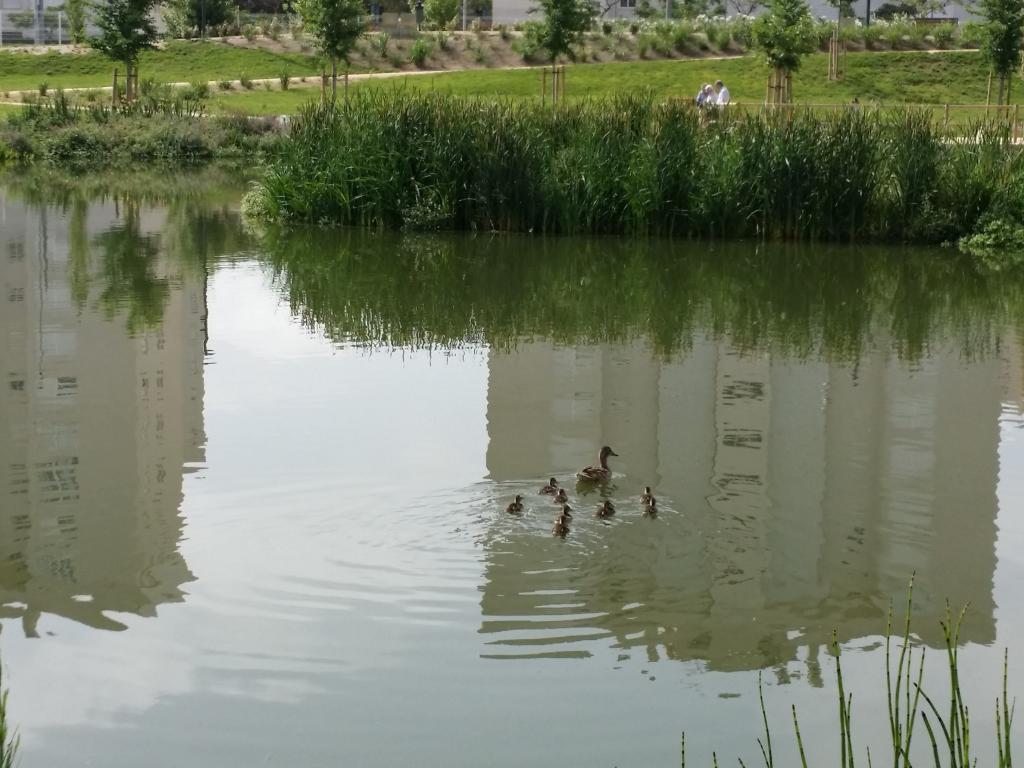 Capturing the clouds in Morocco

Climate Museum Hub | Photo: Elizabeth Ibarra
Building on the trust and popularity of museums, this NY-based climate museum bakes action into everything it does, inspiring the...
See more