LitFilmFest wants to help kids save the day, write the future and appear on the giant cinema screen. The film festival is designed to turn young pupils into creative filmmakers, whilst radically improving standards in English.

Passionate about helping teachers to combine traditional literacy with digital literacy in order to achieve accelerated progress in the classroom, Dominic Traynor founded LitFilmFest to raise awareness of politics, environmental issues like plastic pollution, physical health and nutrition – through filmmaking. Pupils research, plan, write and make videos which are then shared with their local community.

“Children give us the chance to make a better world. LitFilmFest gives power to our pupils so they feel like superheroes who then grow into adults and make this the kind of world we all want it to be for generations of children to come.”

The idea is to help schools future-proof young learners with award winning projects – that accelerate progress in English and develop leaders of the future with the 21st century skills needed for success. 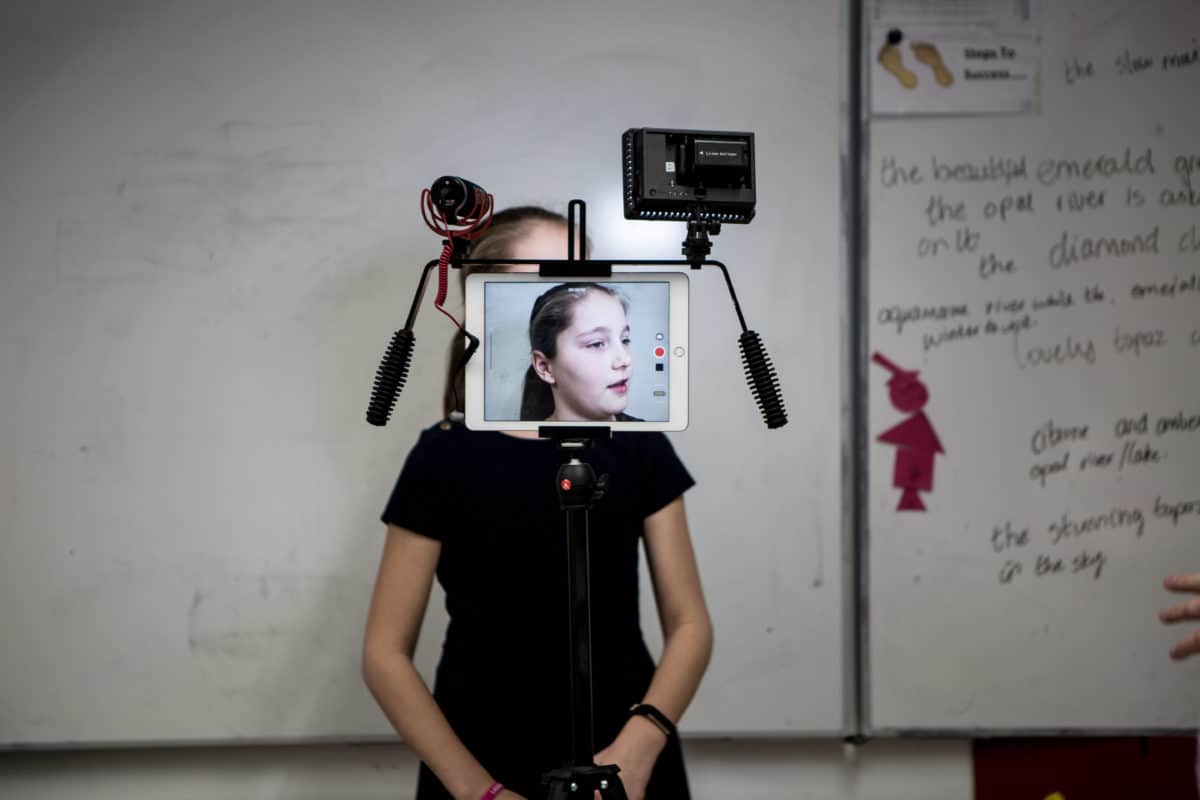 It all started when a small team of primary school teachers found a better way to educate the next generation of future leaders. By bringing together the best of traditional teaching and learning, digital skills and global issues, the LitFilmFest projects develop young learners with the content, values and skills to create a world which doesn’t just survive, but thrives.

Every month, five pupil-led videos are then filmed professionally and featured on the YouTube Kids app home page to a global audience.

In a recent study with the Institute Of Education’s EDUCATE programme, LitFilmFests worked with 200 pupils over a period of four months. Using classroom projects, their English skills improved at 3.75 times the national average rate. It also improved pupil engagement by 50%.

LitFilmFest has grown over the last three years and is now used in 12,000 classrooms globally involving 360,000 children. The long term plan is grow into the most impactful global film festival for young people developing their skills to make the world a better place.

AtlasActions ► Host your own LitFilmFest event

Be an astrophysicist: discover new planets

Excited by biofertilisers? Want to know about biodynamic vines, Catalonian chickens and compost tea – or get down and dirty...
See more 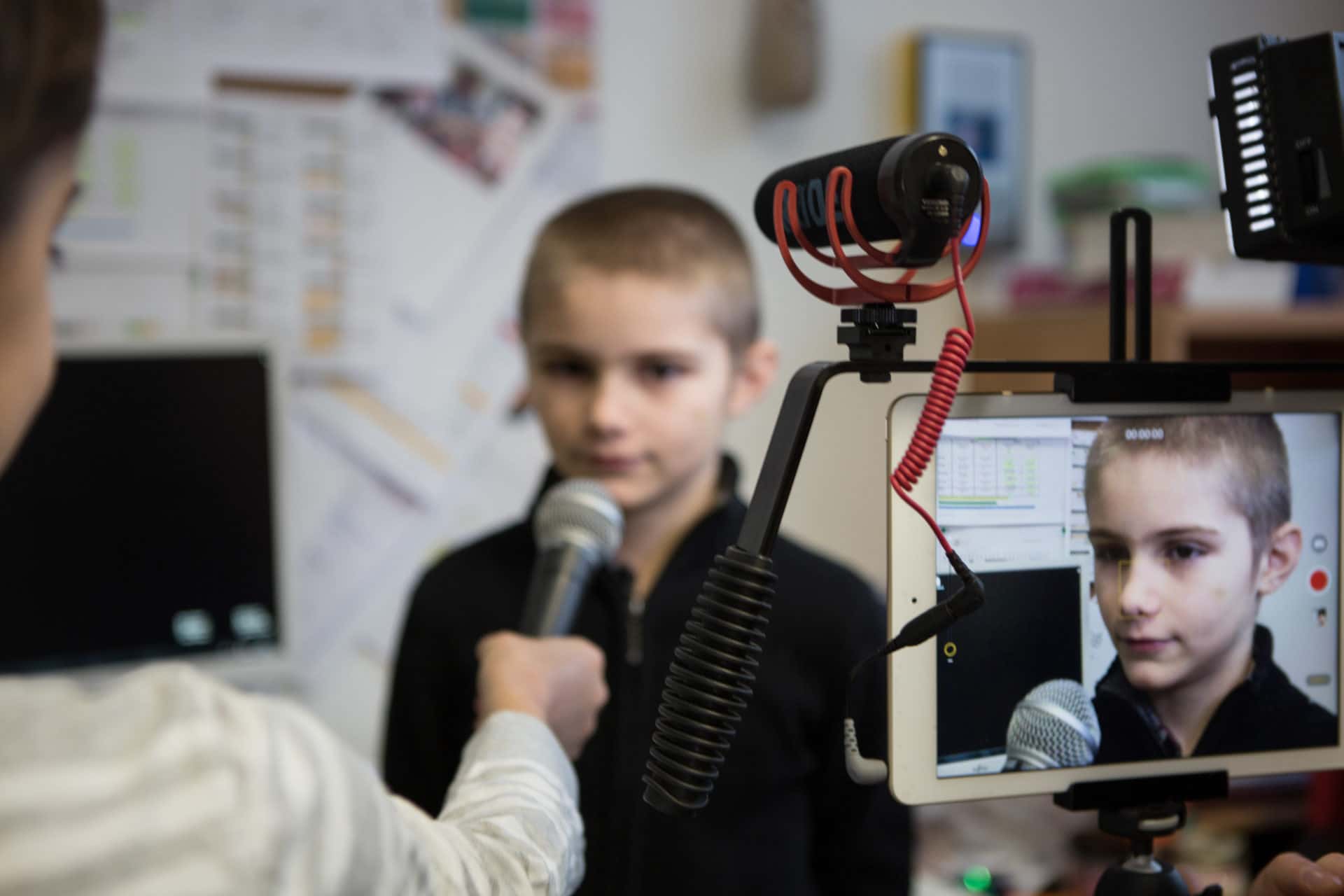 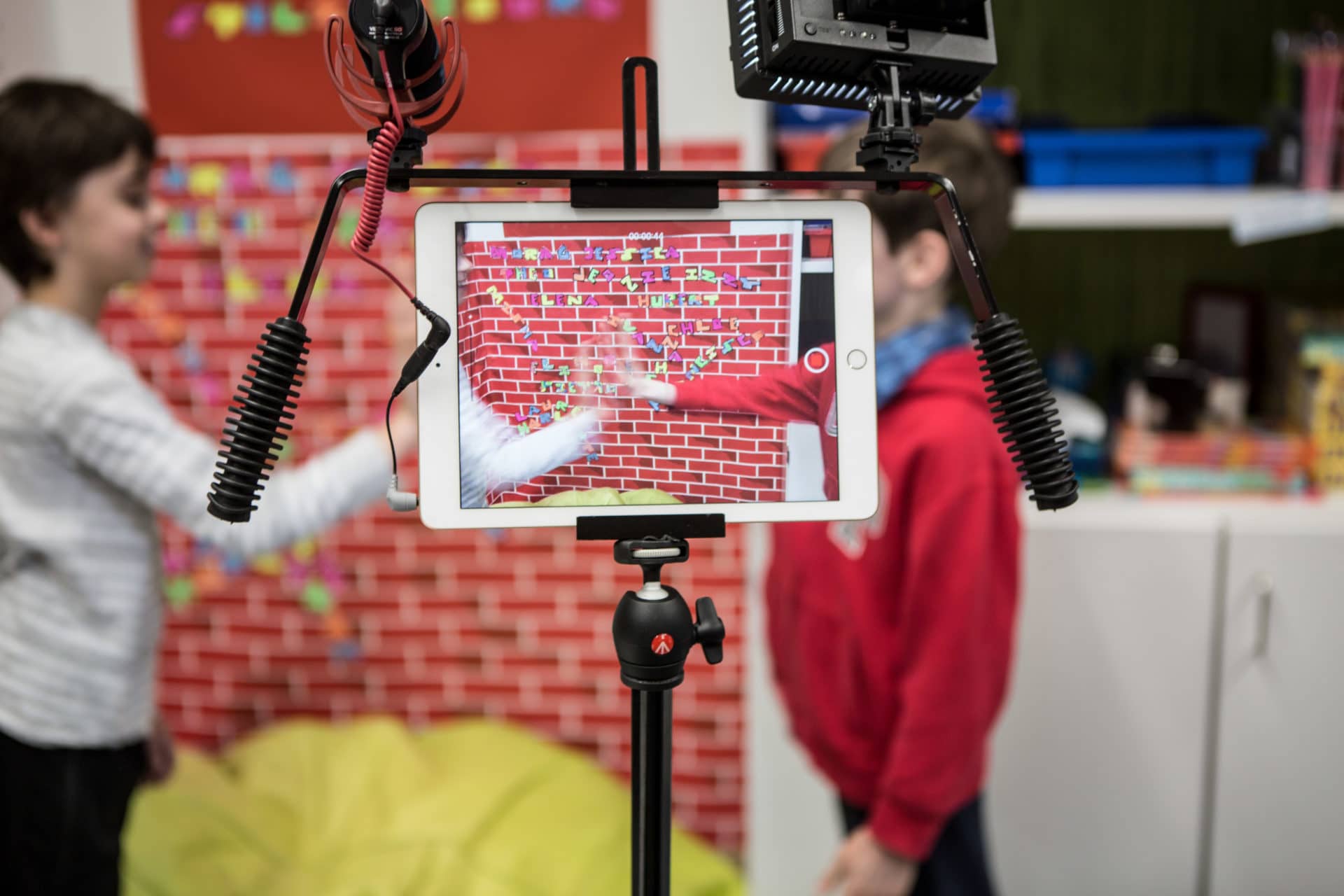 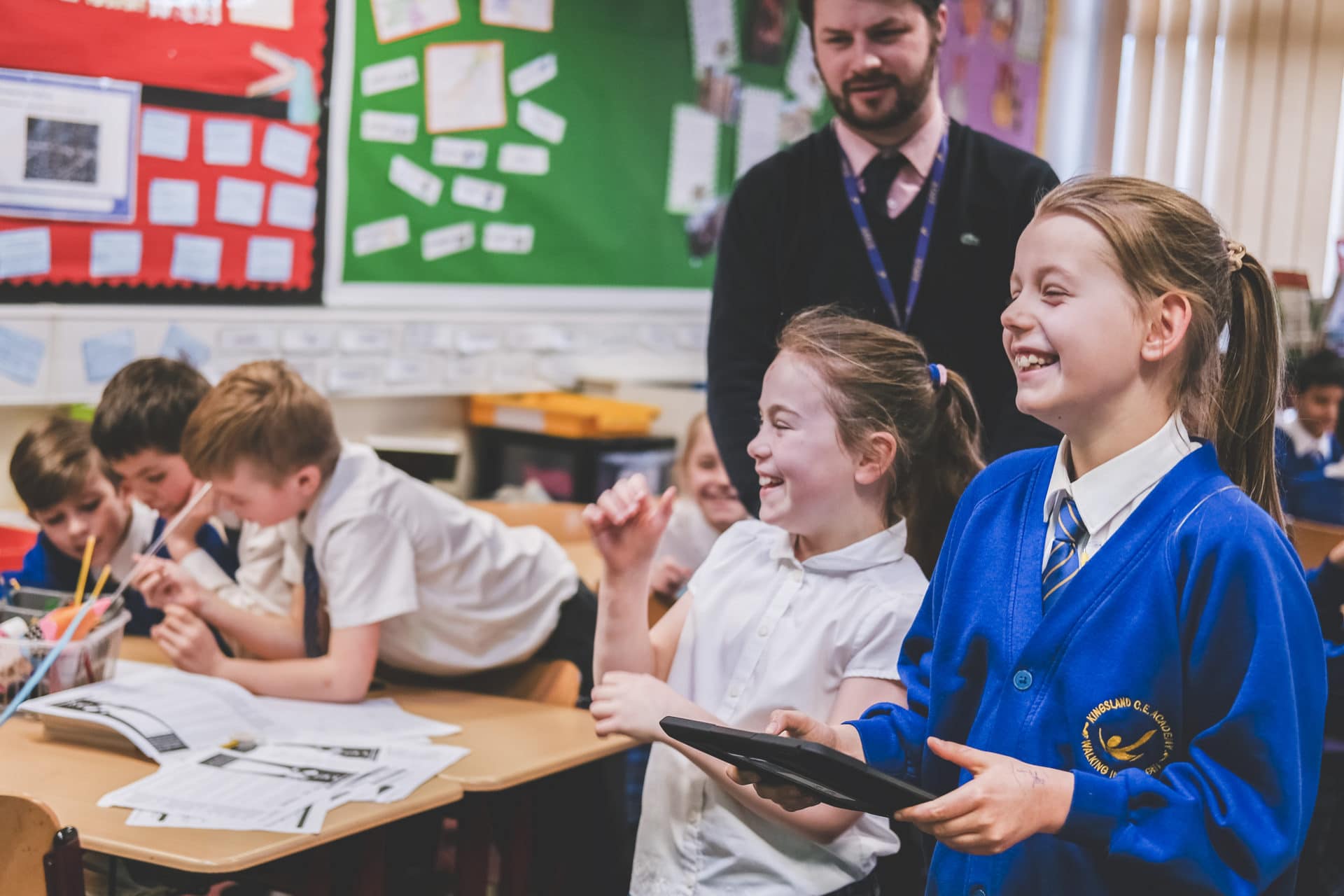 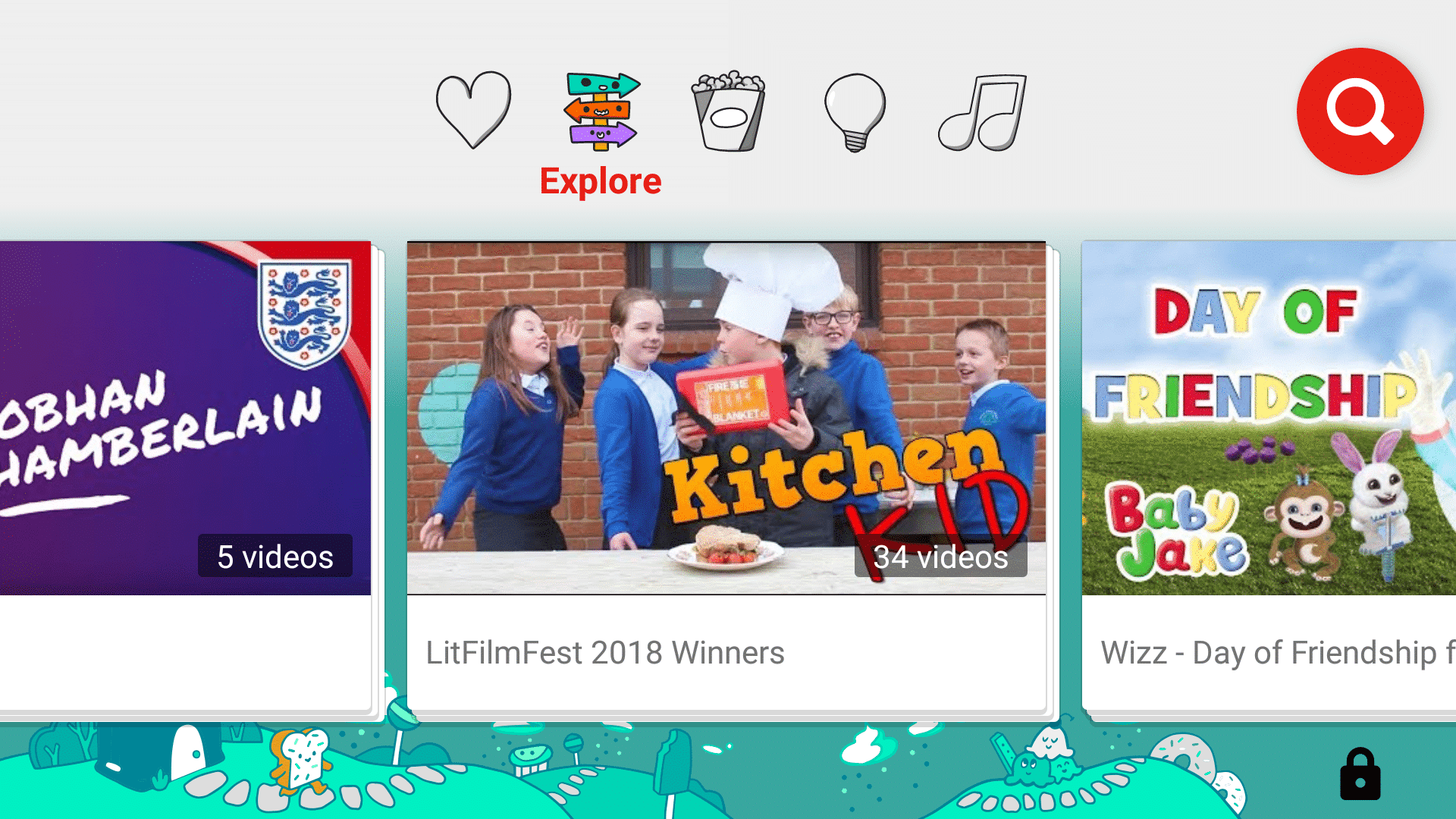 Be an astrophysicist: discover new planets

Excited by biofertilisers? Want to know about biodynamic vines, Catalonian chickens and compost tea – or get down and dirty...
See more