Who doesn’t want to discover new planets? With Exoplanet Explorers, citizen scientists search for exoplanets, the planets around other stars.

One way they are found is by looking at a star’s light and seeing characteristic dimming patterns.

The majority of all exoplanets known today were discovered by NASA’s Kepler spacecraft using the transit method – detecting distant planets by measuring the minute dimming of a star as an orbiting planet passes between it and the Earth. The passage of a planet between a star and the Earth is called a ‘transit’. If such a dimming is detected at regular intervals and lasts a fixed length of time, then it is very probable that a planet is orbiting the star and passing in front of it once every orbital period.

While automated methods can find most planets, human eyes are particularly good at finding exotic planetary systems, like PH1 (standing for ‘Planet Hunters 1’).  The extrasolar planet found in the Kepler-64 star system was discovered by two amateur astronomers from the Planet Hunters.

Exoplanet Explorers is led by astrophysicist Jessie Christiansen who works at the NASA Exoplanet Science Institute at Caltech. She won the 2018 NASA Exceptional Engineering Achievement Medal for her work on the Kepler planet sample.

The project is part of Zooniverse. The world’s leading ‘citizen science’ platform brings together people from all walks of life, from all over the world, to answer our biggest global challenges. 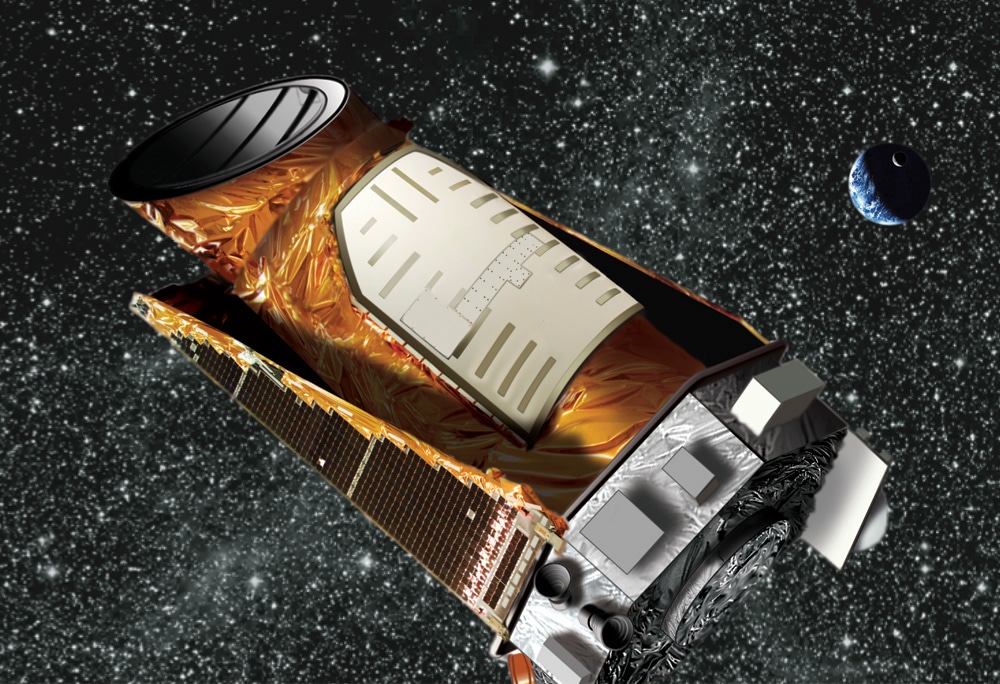 AtlasAction: Find your own transiting exoplanet.

Learn more ► Exoplanet Explorers was mapped by Dr. Laura Trouille, Senior Director of Zooniverse in her AtlasChart Top 5: Life, the Zooniverse and everything.

Zooniverse info for all

LitFilmFest wants to help kids save the day, write the future and appear on the giant cinema screen. The film festival is designed...
See more 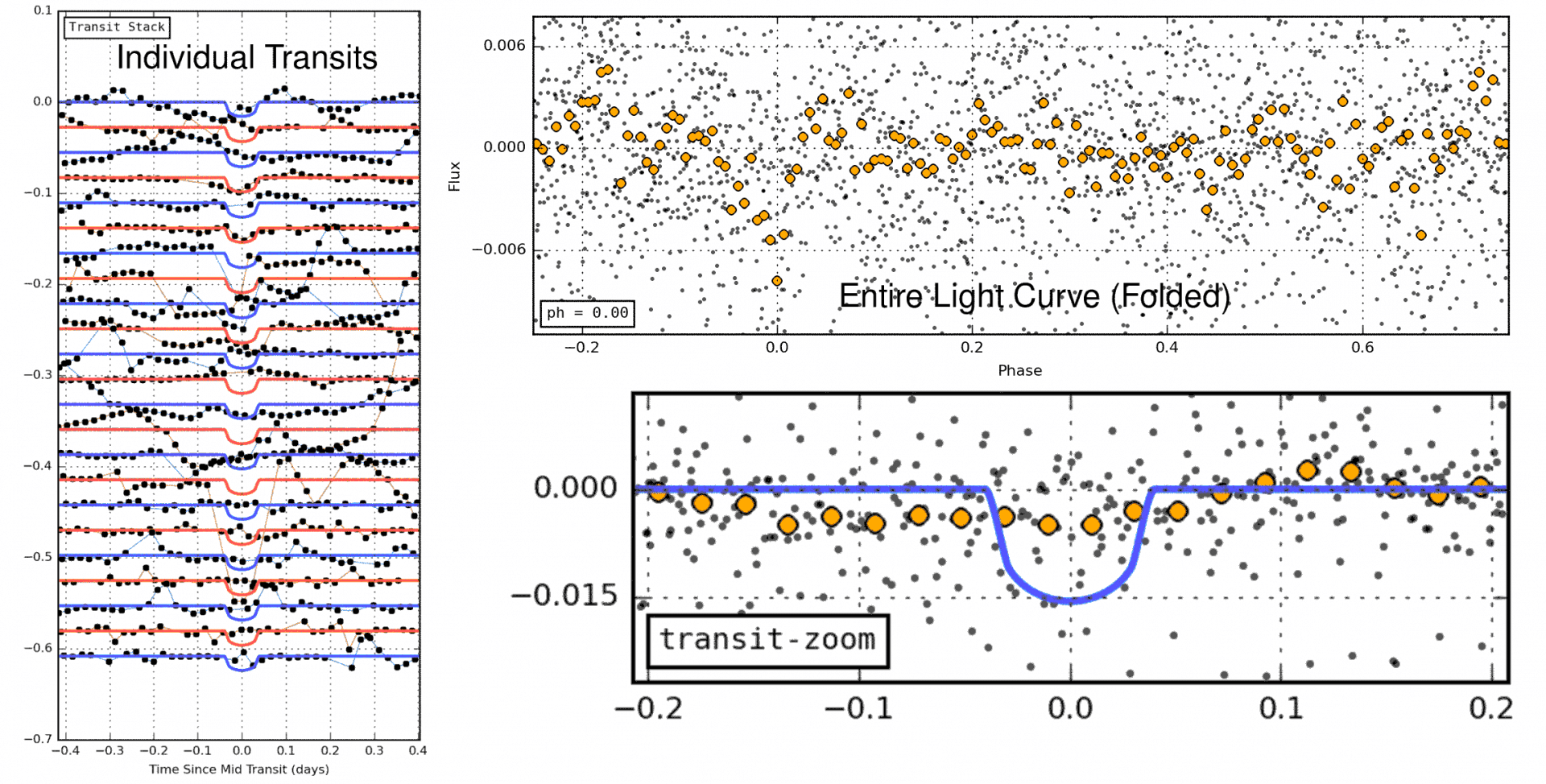 LitFilmFest wants to help kids save the day, write the future and appear on the giant cinema screen. The film festival is designed...
See more