The excellently-named Fishyleaks has been created by the Our Fish campaign to end “rampant” overfishing and illegal, unreported fishing activity in EU waters.

In 2013, all EU member states signed up to a new law that promised to end Europe’s addiction to overfishing by 2015 (or by 2020 at the latest), and to end the wasteful practice of throwing dead or dying fish back into the sea. Yet, fisheries ministers are still ignoring scientific advice, and granting quotas to industrial fishing fleets far above the recommended levels.

Despite the ban on discarding, about 1.7 million tonnes of fish are estimated to be discarded across the EU every year, because boats catch fish for which they do not have a quota, or because they throw back fish that has a low commercial value. This increases uncertainty over how many fish are really being caught. Europe’s fishing industry is locked in an absurd race to catch as much fish as possible, as quickly as possible, for maximum profit– and can’t go on like this. 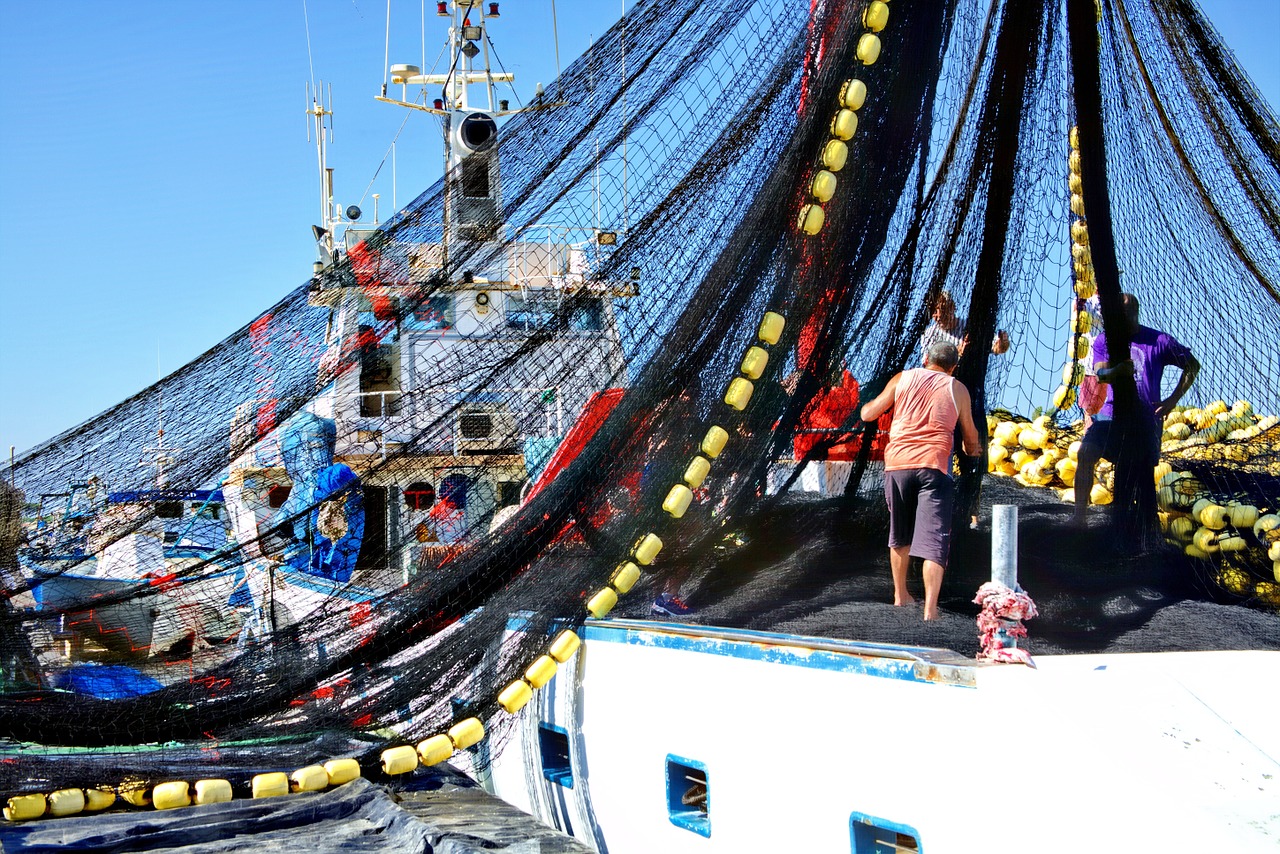 An initiative of Funding Fish, Our Fish created the whistleblower website to help those who want to share information of dodgy fishing practices – in a confidential, anonymous and secure manner.

Our Fish Communications Advisor Dave Walsh told us that while they often receive news of infringements, including the recent cod discards scandal in the UK, they don’t always receive clear enough evidence, or the context needed to prove it or act on it: “We’re often contacted by people who want to share information, but are concerned about getting in trouble for doing so. By receiving information securely and anonymously via Fishyleaks, we hope to expose the problems in the sector so that we can push for solutions.”

Fishyleaks uses the open source platform Globaleaks, which empowers anyone to easily set up and maintain a whistleblowing site – “democratising the WikiLeaks model”. Globaleaks has been developed by theHermes Center for Transparency and Digital Human Rights based in Milan, Italy. Both Our Fish and Globaleaks recommend that would-be whistleblowers use Tor Browser to connect to Fishyleaks, to fully guarantee their privacy.

Dave has always been passionate about ending overfishing. He grew up fishing for bass, flounder, mackerel and eels on the Slaney estuary and on the coast of Wexford, in Ireland. “When the fish started vanishing, I wanted to know why. It was down to overfishing at sea, and agricultural pollution on the river. It makes no sense to me that we, as a society should take more out of an ecosystem than it can produce, or reproduce – and leave itself with nothing. We can do better.” 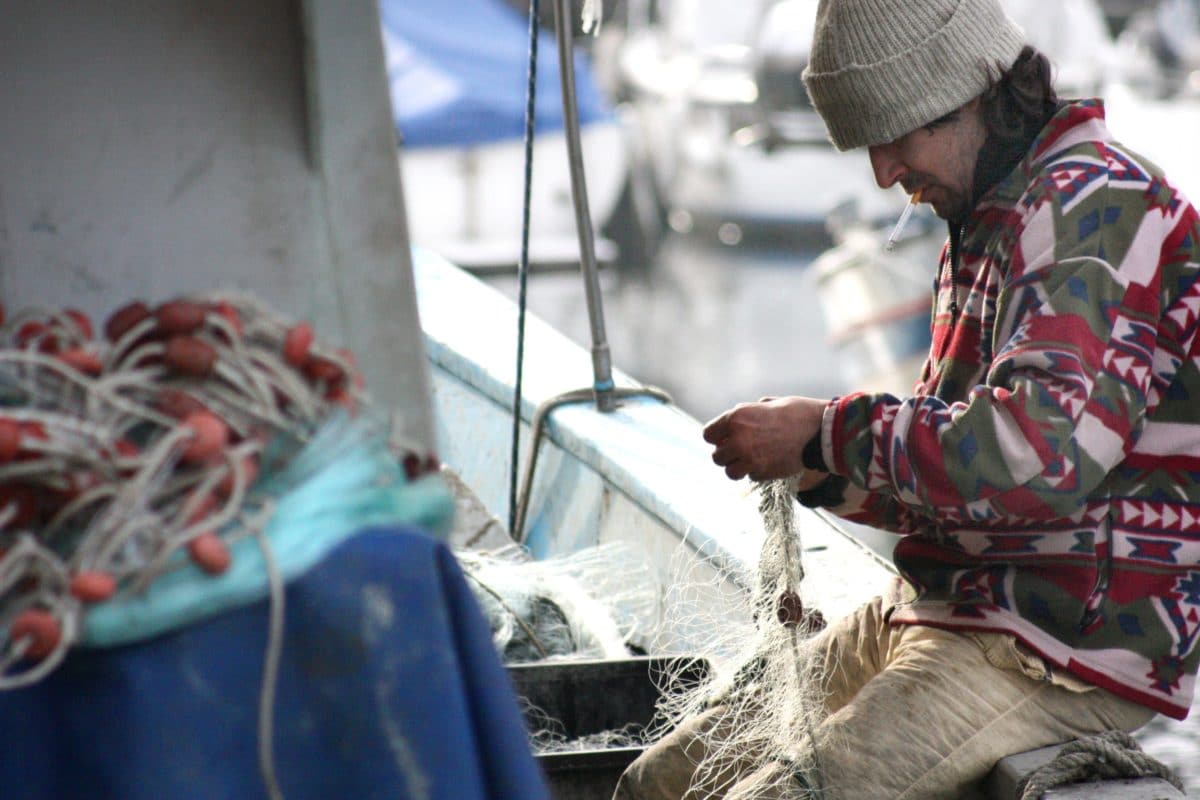 Our Fish believes that Europe’s fisheries are a common resource, for the benefit of all citizens, that should be managed sustainably and legally to ensure the future of coastal communities, food security and ocean health in the face of the climate crisis. The Fishyleaks platform is for people who witness activity that undermines these important aspirations, so that they can share that information, while minimising risk to themselves.

“The positive reception that Fishyleaks has received so far has been impressive. It seems clear that people in the marine science sector and within the policy field – both EU and national – think that the creation of Fishyleaks is a good thing. Now we need to wait and see what reports arrive”.

Dave added that Our Fish cannot discuss any reports received while they are undergoing analysis and verification. Our Fish will soon offer the site in other European languages, starting with Dutch and Danish. However, you can submit your report in any language – and the Our Fish team will ensure translation

This video was taken off the coast of Scotland in 2014. It shows large scale illegal discarding of small pelagic fish in contravention of the ban on high-grading – where the lowest value fish are discarded and only the highest value catches are recorded and landed.

AtlasAction: Learn more about the Our Fish campaign and submit your Fishyleak here.

Redesigning the future of plastic 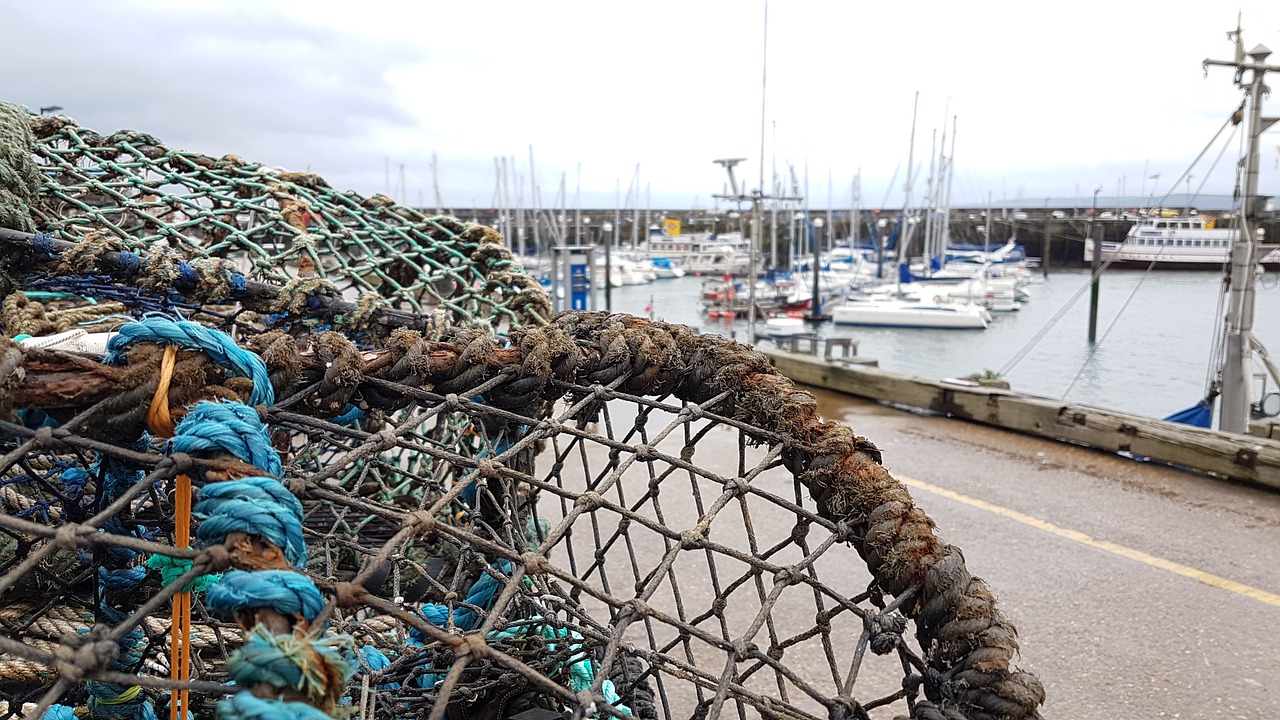 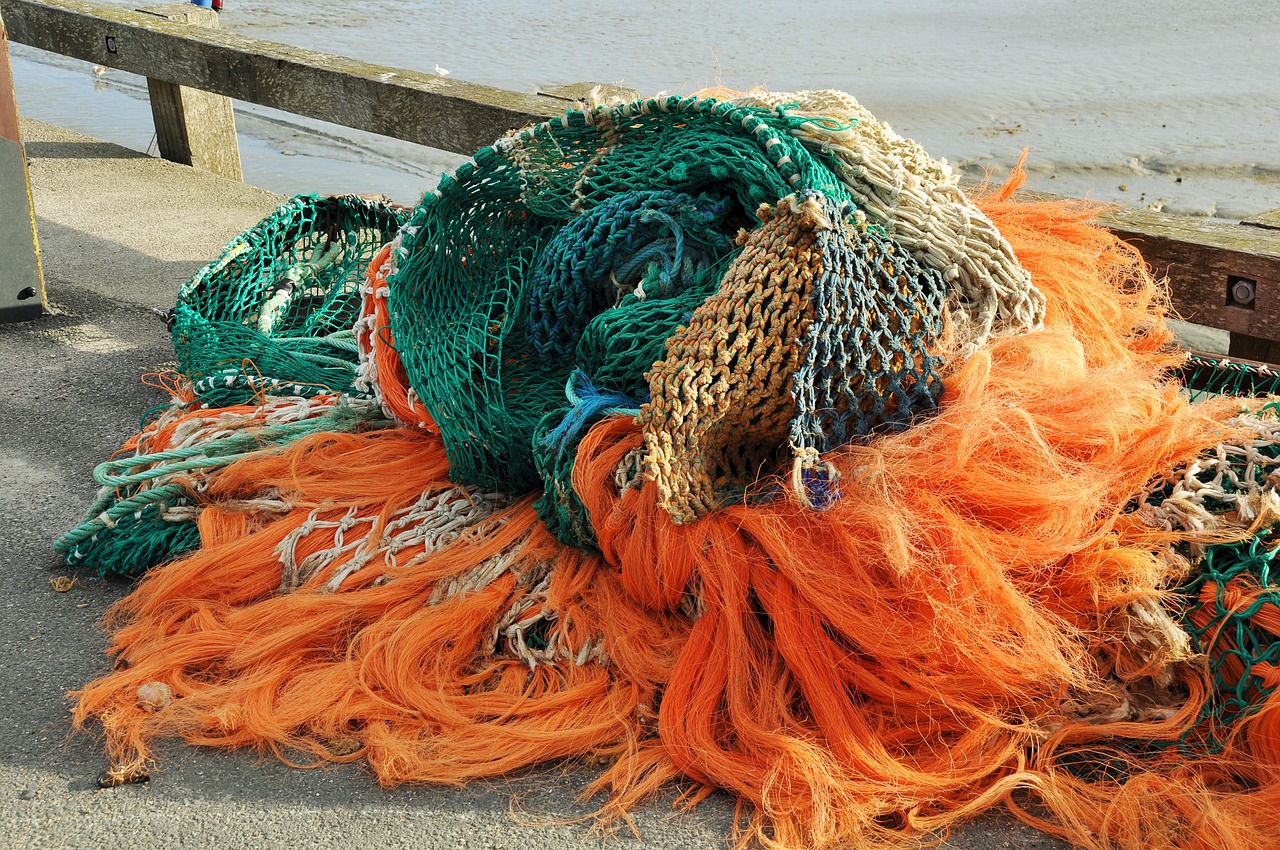 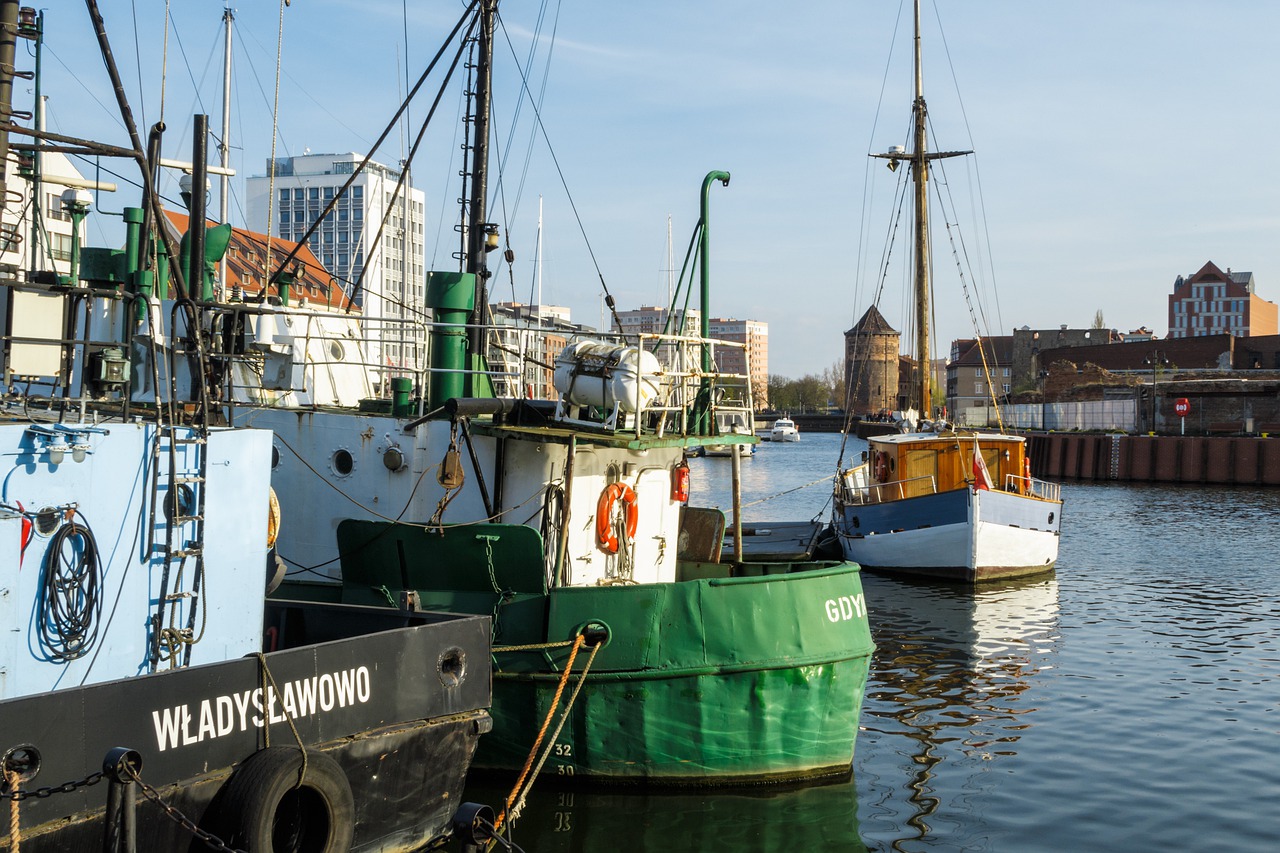 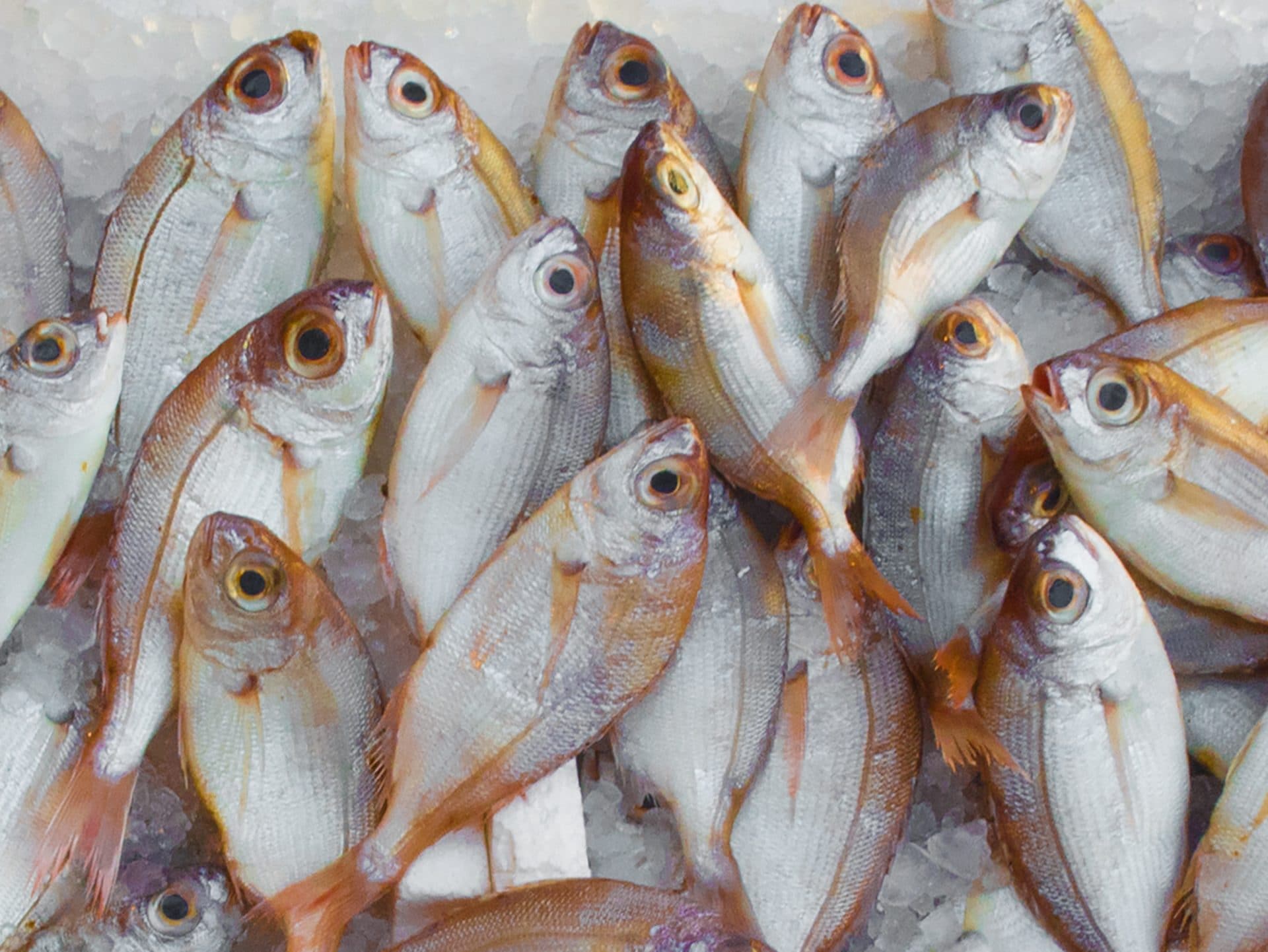 Redesigning the future of plastic