Ground control to major impact! dashboard.earth wants you to feel good while helping the planet – and be rewarded while you’re at it.

Do you walk to work or take a cab? How many flights do you take a year? Do you buy local?

The team behind dashboard.earth know that encouraging us humans to help save the world isn’t as simple as offering a pat on the back, a reason to humble brag or to sleep well at night. So they’ve designed a “dashboard for good for spaceship earth” – the first ever environmental impact exchange that helps you feel even better about bettering the .earth. The clue is in the domain name. 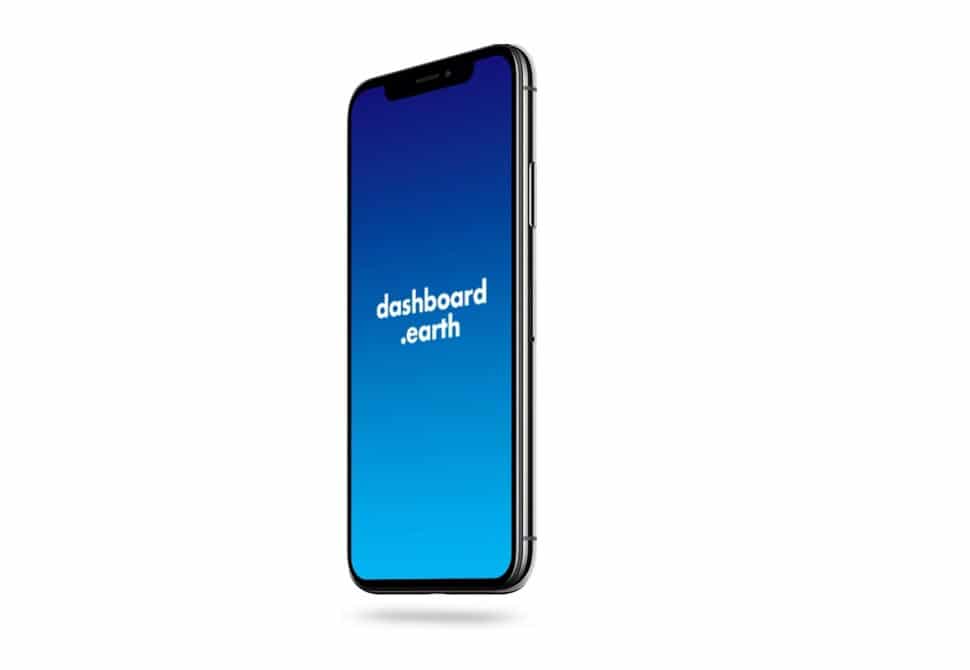 dashboard.earth is an open source platform that crowdsources the limitless number of climate actions from local government, environmental groups and individuals and turns them into actions we can all do, from tree-planting and rideshares to used goods and composting. Then it rewards every action with a crypto-‘climate currency’ – a coin that is redeemable in real life for eco-products, services and donations sourced from city and public utility incentivisation schemes, and NGO and foundation campaign budgets. 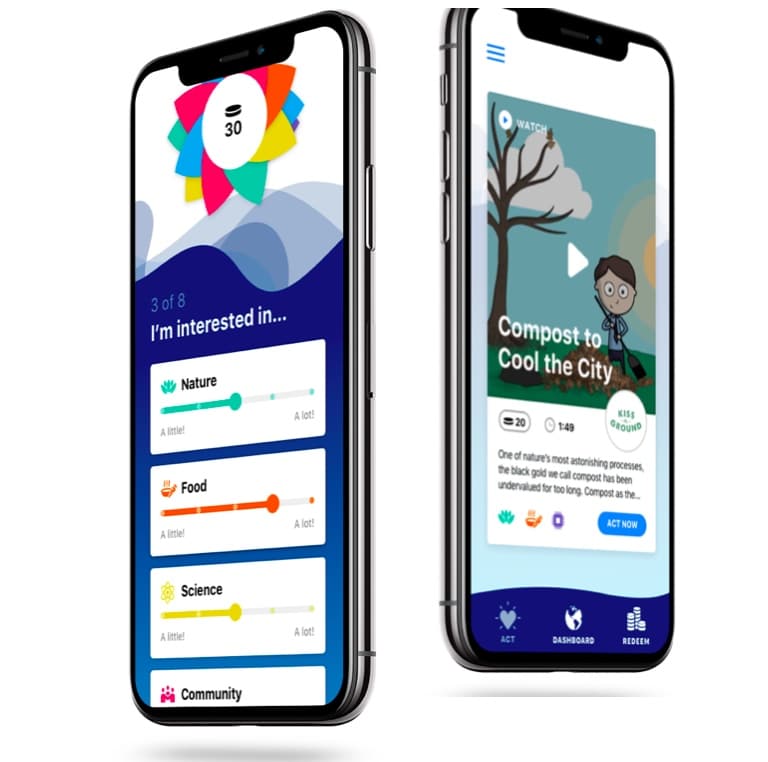 “Climate has permeated every sector of society to become one of the largest social movements in human history,” explains Gaya. “With the solutions available today, we can reverse the climate crisis. But systemic change requires citizen engagement, and the environmental movement has been perhaps the worst communication effort in the history of ‘save the world’ campaigns!”

Right now there is no system in place to incentivise citizen action or software that shows people how we’re doing visually when it comes to the bigger picture. That’s what this team of developers, cryptocurrency architects, designers and data visualization experts are planning to change.

Gaya and Stephen have always been focused on our planet. Gaya has worked for over 20 years in the field of deep ecology – on agriculture, architecture, water and the climate crisis solutions with  indigenous communities on every continent as well as figureheads like Prince Charles, Paul Hawken and Deepak Chopra. Stephen is a Sundance award-winning director focused on war zones and conflict resolution (as well as controversial music videos for Beastie Boys, Eminem and 50 Cent). He switched from rap to tech in 2012 with the Silicon Valley-funded ora.systems. The cutting edge startup explores complex medical and climate change data in an actionable way – proving data is the new cool. 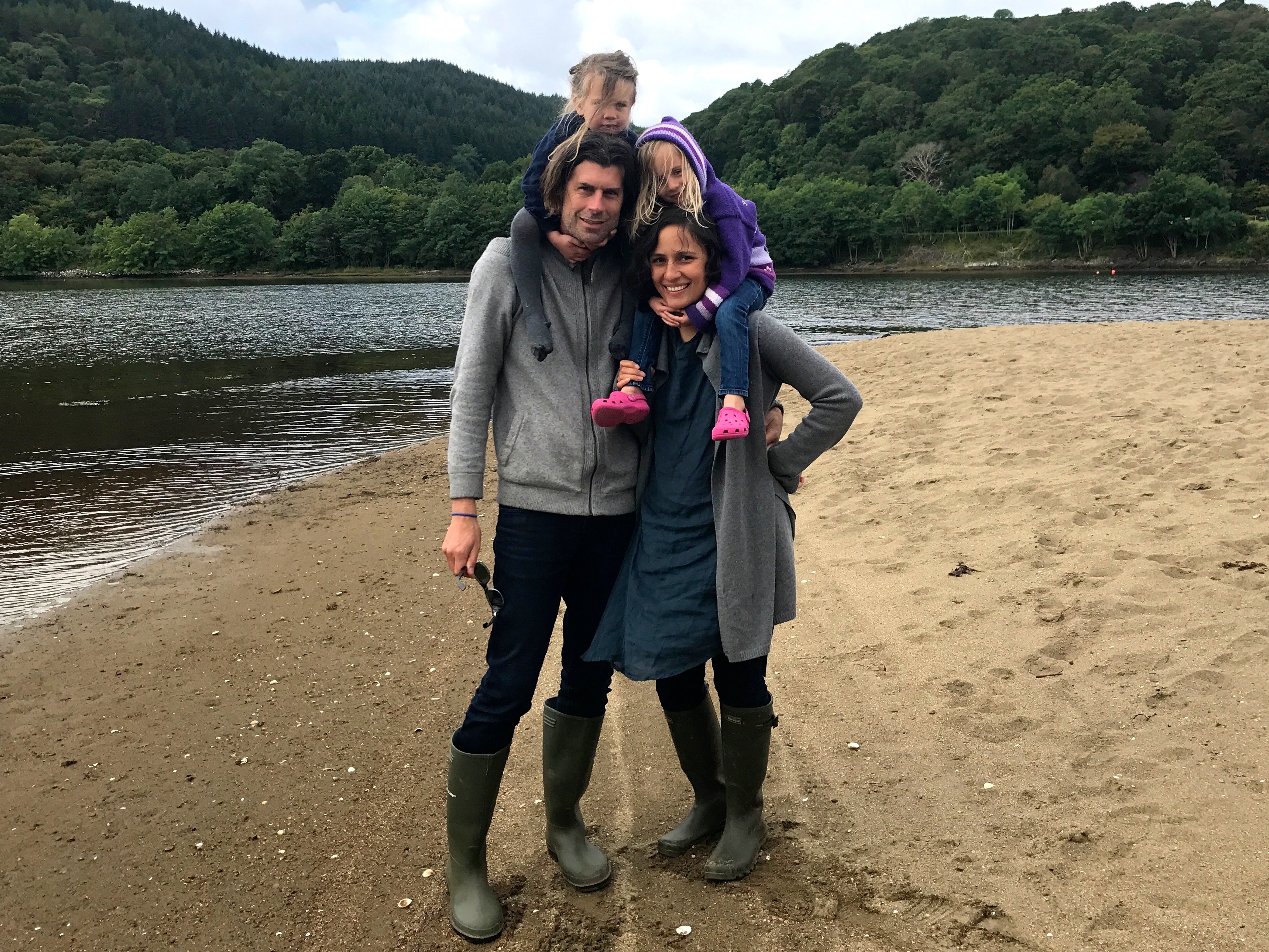 When it comes to climate, often citizens feel disempowered and disengaged. Gaya explains that this is the problem that dashboard.earth is designed to solve: “We will not meet the requirements set out by the Paris Agreement unless unless we involve and empower those whose activities drive the carbon-intensive economy. It is an issue of behavioural modification at the global level. We need a sustaining solution to climate that is not totally dependent on philanthropists and volunteers.”

Sustainably-minded corporations can struggle to communicate their initiatives in a meaningful way. But on dashboard.earth advertising spots become like creative pitches – to engage people in a ‘verified’ action which has calculable economic rewards. “This lets brands put money in the pockets of consumers for saving their city.”

The underlying technology is ora.system’s HALO, which was created with 3D computational artist, geneticist and ‘data-friendly Elvis’ Peter Crnokrak and visionary director GMUNK. The data visualisation software represents you as a physical being, a multi-dimensional creature that moves and changes shape based on your data. Using sensors, like those on an Apple watch, you can be represented digitally. Instead of using a bar graph to show how many steps you’ve gone in a day, you have your HALO growing over time – like a sea anemone Tamagotchi.

On dashboard.earth HALO plays the central role of visualising the balance between impacts and offsets to allow the user to understand carbon footprint net losses and gains in daily decision-making. It can determine whether a person is walking to work and the frequency of flights through movement acceleration data and geopositioning.

Watch the HALO visualization in action:

Launched initially in Los Angeles in 2019, their goal is to hit network effect through C40 cities, which represents the world’s largest 94 cities and over 700 million people (and growing). “This level of adoption would provide the kind of behavioural data that would allow us to meet the goal of becoming a global data hub for spaceship earth.”

The plan is to open up the platform for local developers, designers and environmental groups. In the long-term, they want it to become a secure, user-controlled, civilisational data repository with enough human data that the AI-driven solutions engine can generate a continuous flow of optimal behaviour paths – to achieve personal and planetary goals.

We’re at a rare technological tipping point that means powerful technologies like the Internet of things, big data and machine learning can allow us to track action, measure impact and reward eco-conscious behaviour through our personal mobile supercomputer – the smartphone. “The majority of people on earth have a device that is capable of recording and generating meaning from vast amounts of data,” Gaya adds. “But the most important component of this is the utility of the blockchain to provide us with a universal ledger system that can capture micro-actions and unlock monetary rewards based on the mitigating value of the action (in a utility token). By measuring progress, we can begin to understand the impact of our individual actions.”

Perhaps the most interesting part of this is the inversion of the social network model, which mines user data and sells those user profiles to their corporate customers as a revenue model. “That’s a predatory and adversarial relationship,” Gaya asserts. “Our vision is to create fun and value-creating channels for users to share their data while directly contributing to the creation of healthier and climate smart cities.” Think of it as a trusted data hub for good where the data is only used with consent to further the community.

Gaya believes that we have reached a tipping point, in which technological innovation is ushering in a new global culture. “It is up to us to ensure that it has one primary organising principle: engaging the collective in a process of providing for our survival and evolution – instead of manoeuvering in the shadow of extinction. This is not culture as a disaster movie. It is culture as technology, as algorithmically-generated pathways to our optimal state as human beings.”

Gaya and Stephen stress that we should not underestimate the role of machine learning and AI. “In times of great transition, humanity has fallen back on the authority of oracles, or channels of collective ‘consciousness’. (Call it wisdom!) These become anchors of the culture and culture itself. A culture which gives it the energy – the data – it ‘needs’ to function at its highest level of insight is the new zeitgeist.”

An experimental organic farmers’ market set up by a ‘culinary activist’ is breaking down religious and cultural barriers in the...
See more
Bolivia (La Paz)
Bolivia (La Paz)

“Gastronomical culture and food heritage is very important. We have a responsibility to acknowledge Bolivian products and work with them...
See more 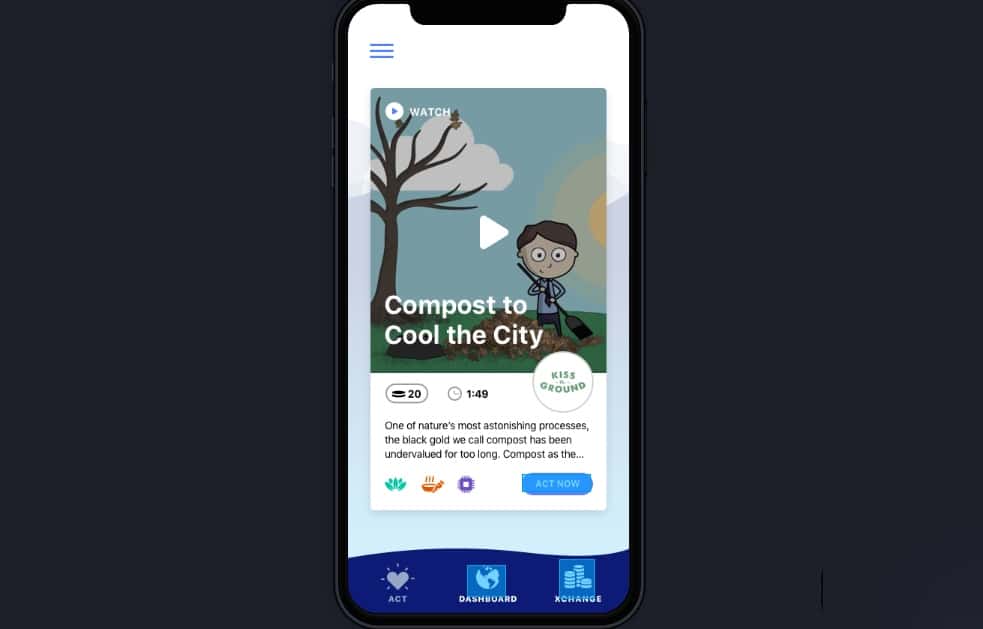 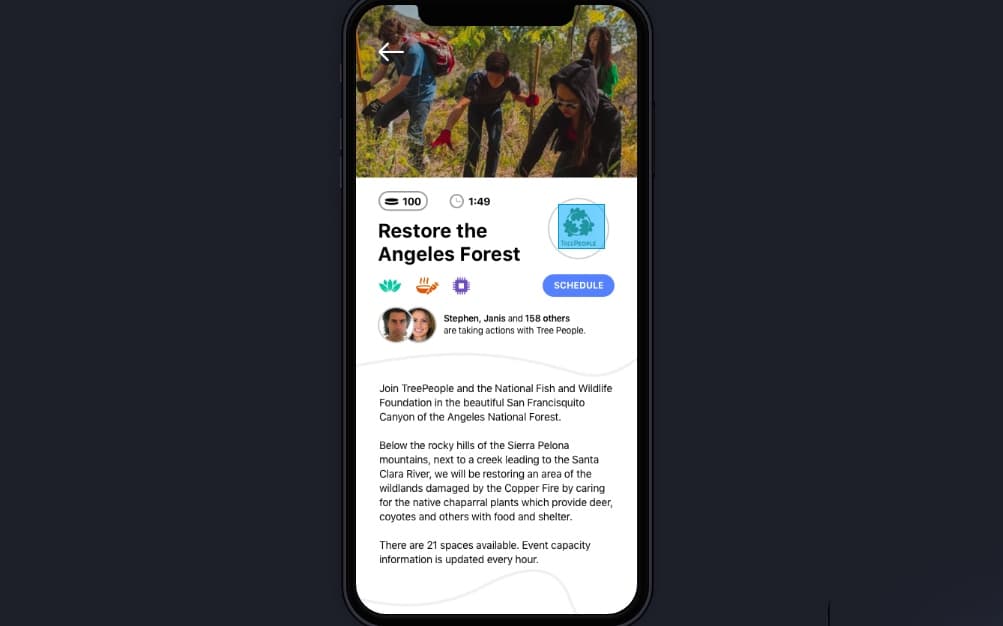 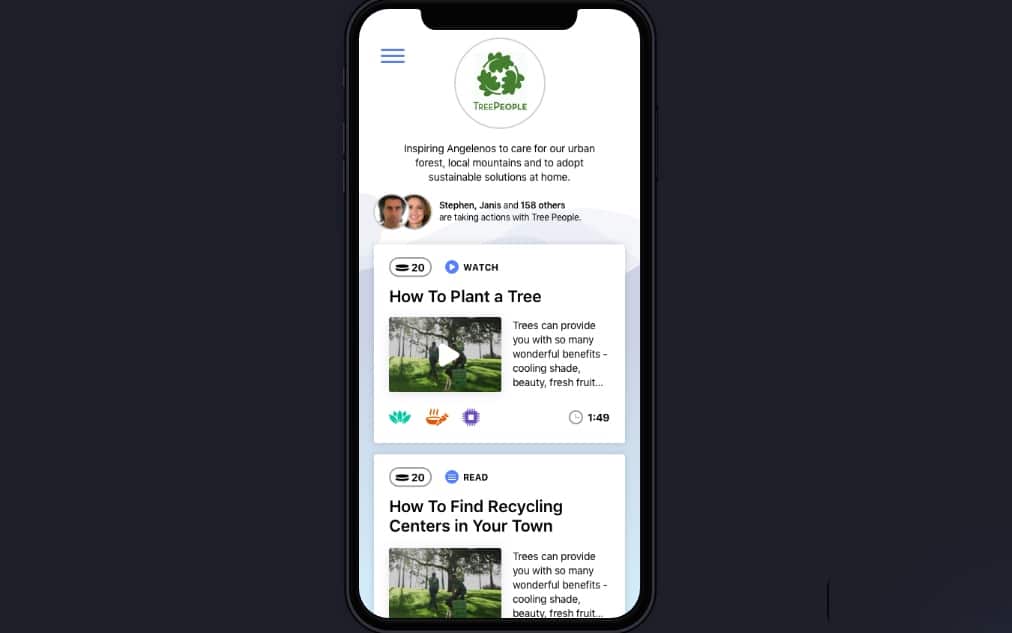 An experimental organic farmers’ market set up by a ‘culinary activist’ is breaking down religious and cultural barriers in the...
See more
Bolivia (La Paz)
Bolivia (La Paz)

“Gastronomical culture and food heritage is very important. We have a responsibility to acknowledge Bolivian products and work with them...
See more