Imagine the scene: you’re in the Russian Arctic and, suddenly you spot a tall, blonde woman descending from the sky with a giant motor on her back. Would you be surprised? Probably. Keen to help her? According to Sacha Dench, a.k.a the “human swan”, almost certainly!

World-renowned conservationist, UN Ambassador for migratory species and champion aviator Sacha Dench flew from Arctic Russia to the UK following the migration of the Bewick’s swan in 2016 and, along the way, joined forces with local communities to protect the swans. The massive success of this expedition led her to create Conservation Without Borders (CWB), an NGO that harnesses the power of inspiring imagery and storytelling to drive global change.

CWB believes in the power of the people. They work closely with communities on the ground to protect endangered migratory species and amplify previously unheard voices. By actively involving locals in their expeditions, the NGO gives them the knowledge and tools to become part of a collective, crossborder solution. Sacha notes, “we light the flame and then let local people fan the fire; this way, the project has longevity.” 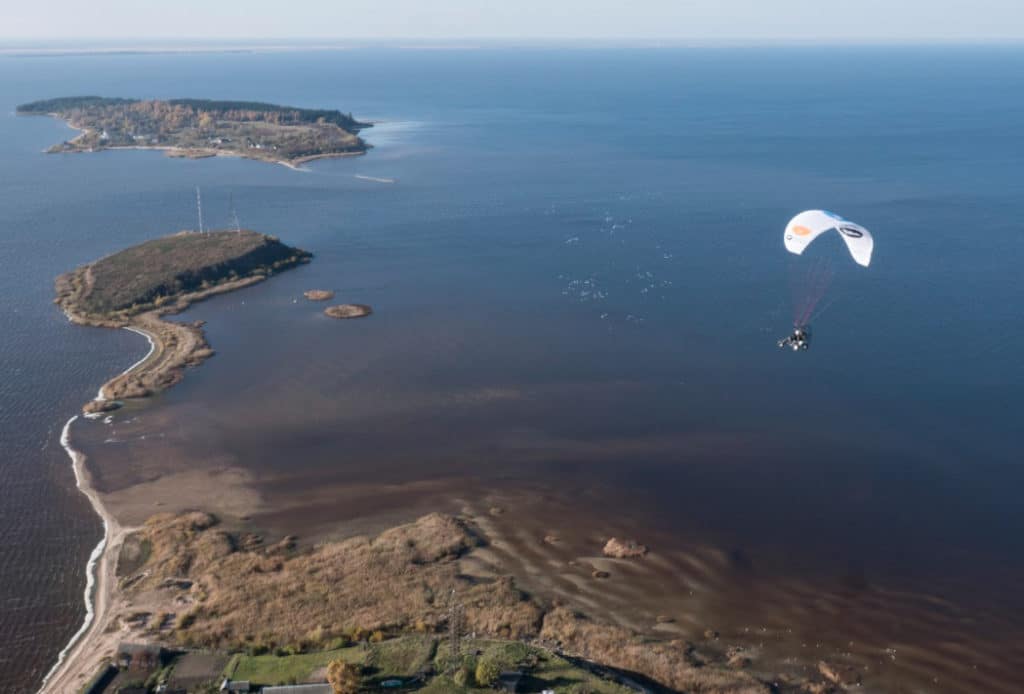 The “without borders” aspect of CWB is crucial: migratory species connect different territories and, therefore, communities. This sparks transnational discussions. “Talking about migratory species connects people. It brings diverse communities from around the world together and allows you to talk about global issues through the eyes of animals, which I think has a magic to it”, Sacha tells us.

And the results speak for themselves. In Estonia, CWB highlighted a community where swans were hitting power lines and the power company promised to put the whole network underground. In the Russian Arctic, every hunting tourism or hunting association in the swans’ breeding grounds is now a partner of the Swan Champions of the Russian Arctic network. And in Poland, a group of fish farm owners now delay draining their fish ponds every year to make sure the swans’ wetlands remain, well, wet. It’s as simple as giving people the chance to do something: “People the world over want species to continue. They want to be part of the solution. We have just never involved them properly”, Sacha highlights. 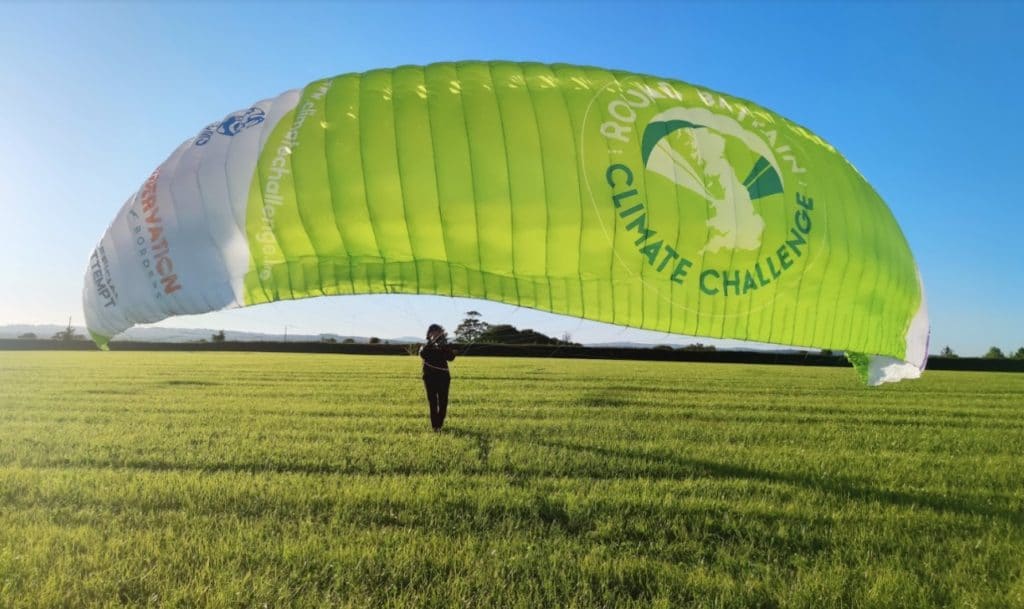 Drawing people in with their daring expeditions, CWB is also fuelling societal conversations about our relationship with nature. Rather than only conserving nature within protected spaces (as in most conservation work), they aim to unbox nature and bring it back into the mainstream: “it’s time to spread the message that nature belongs everywhere – we must accept nature and the wildness it needs”, Sacha says.

With their 2030 global challenge well underway, CWB intends to do a whole series of expeditions around the world in the next decade following migratory species. They will use the stories and visuals they gather to influence decision-makers at major UN events, as well as the main companies responsible for humanity’s major resource use. Ultimately, CWB wants organisations and governments to take responsibility for repairing nature now – rather than leaving it until it’s too late. Sacha notes, “We have until 2030 to bring about some pretty radical changes […] We want to show the world the reality of what’s actually happening and connect different countries in a way that’s exciting and impossible to ignore.” 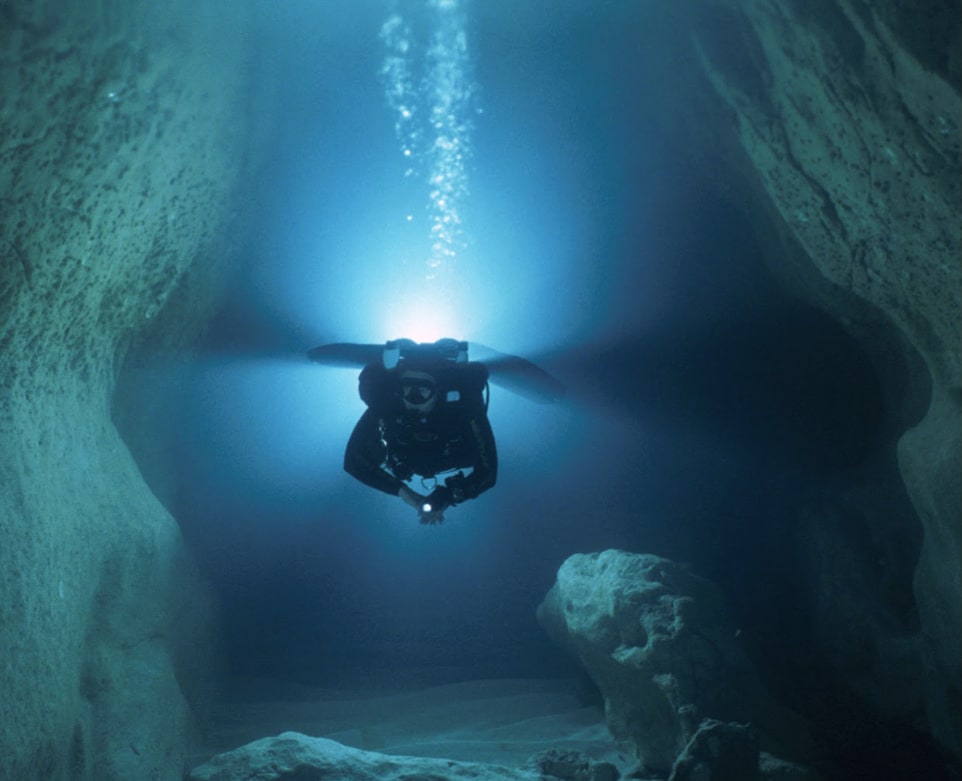 AtlasAction: follow the expeditions Conservation Without Borders are doing on climatechallenge.live and sign up to Count Us In to help them to win the second Guinness World Record for the highest number of people acting on climate change.

Eco-feminist, salsa amateur and balcony-gardener. Policy officer and freelance writer for all things urban and future-focused.

If the endangered European pond turtle still survives in Catalonia it is thanks to the Emys Foundation (Fundació Emys), which...
See more
Share this project

If the endangered European pond turtle still survives in Catalonia it is thanks to the Emys Foundation (Fundació Emys), which...
See more