The community-powered organisation keeps over 8 thousand Black women gamers safe online and advocates for diversity, inclusion and equity in the gaming industry.

Born and raised in London, influencer Jay-Ann Lopez loves beauty, music, and games. Her uncle gave her a Nintendo when she was 6 and before she knew it, she was hooked. Over the years, she’s had a PS1, PS2, and an Xbox. And she started PC gaming.

Yet a sore lack of representation and the continued exposure to misogynoir with racist and sexist trolls around every corner forced her to stop playing online for a long time.

Until she decided to do something about it. As she told Spotify:

In 2015, she started Black Girl Gamers (BGG), originally a Facebook group where Black women could unite and share their passion for games. The need for safe online spaces was clearly felt by the community — the high-demand page now counts over 8 thousand members and quite the wait time for acceptance. 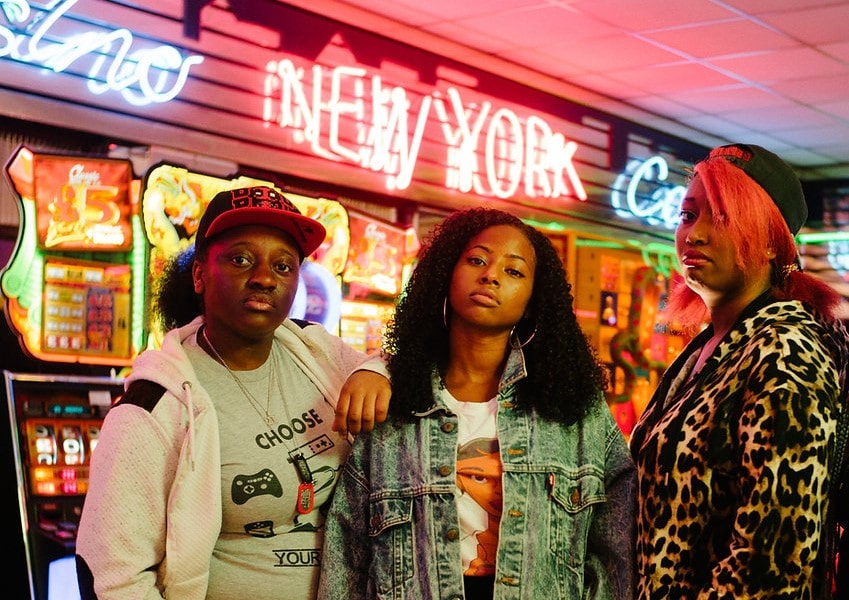 Yet Jay-Ann’s goal was always to promote 360-degree diversity in the gaming industry and to heighten the visibility of Black women gamers. And that goes well beyond Facebook.

She writes that in their infancy, video games were just a new way for broad audiences to play and have fun. “But after the video game crash in the 1980s, the industry essentially said, ‘Fuck it, let’s just focus on white men and boys.’”

She isn’t wrong. A 2014 study found that only 3% of video game protagonists were Black or Asian and while things are slowly improving, there’s still a long way to go. A 2021 analysis concluded that only 8.3% of main characters in the highest selling games are women of non-white ethnicities.

87% of game developers may say that “diversity in game content” is “very important” or “somewhat important,” but diversity seems hard to achieve when 72% of developers in the US are white and the highest-paid gamers are white men. 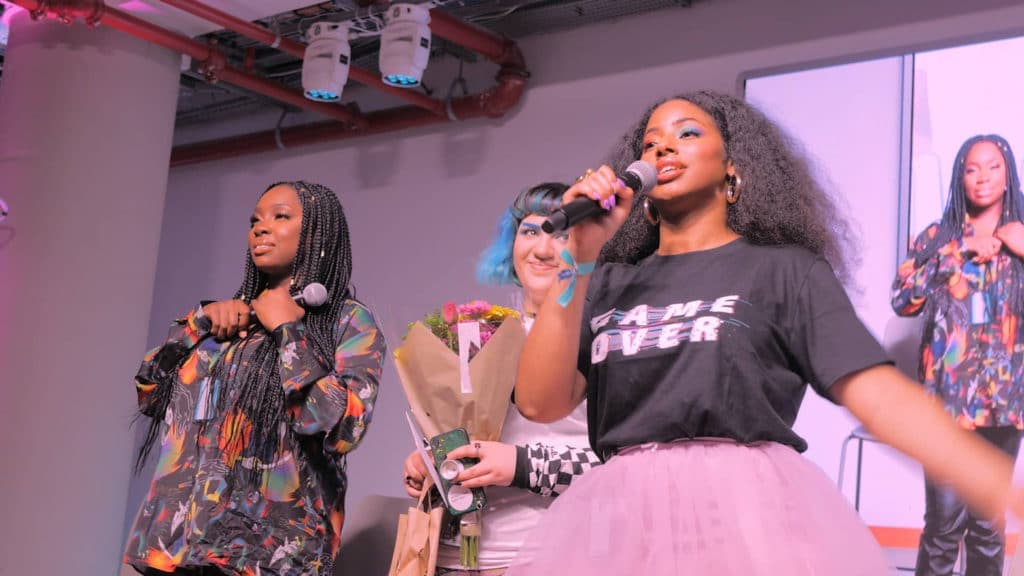 After hosting panels at PAX East and the Victoria and Albert Museum, BGG started running in-person events. In 2020, Jay-Ann teamed up with Stephanie Ijoma, founder of Nnesaga, to launch Gamer Girls Night In (GGNI), the free to attend, first-ever UK gaming event built and curated from a female perspective.

At GGNI, gamers could find plenty of panels to hear from diverse women from all areas of the industry. There were PlayStation arcade booths, cosplayers, tournaments, gaming-inspired food and cocktail stations, and nail technicians. It was a success. As Jay-Ann told Techradar:

“There are women — not all women — but there are women who like to get their nails done, and have a little drink and a little turn-up. Why can’t we merge those things? All the gaming events are made from this stupid template that was made from a male perspective.” 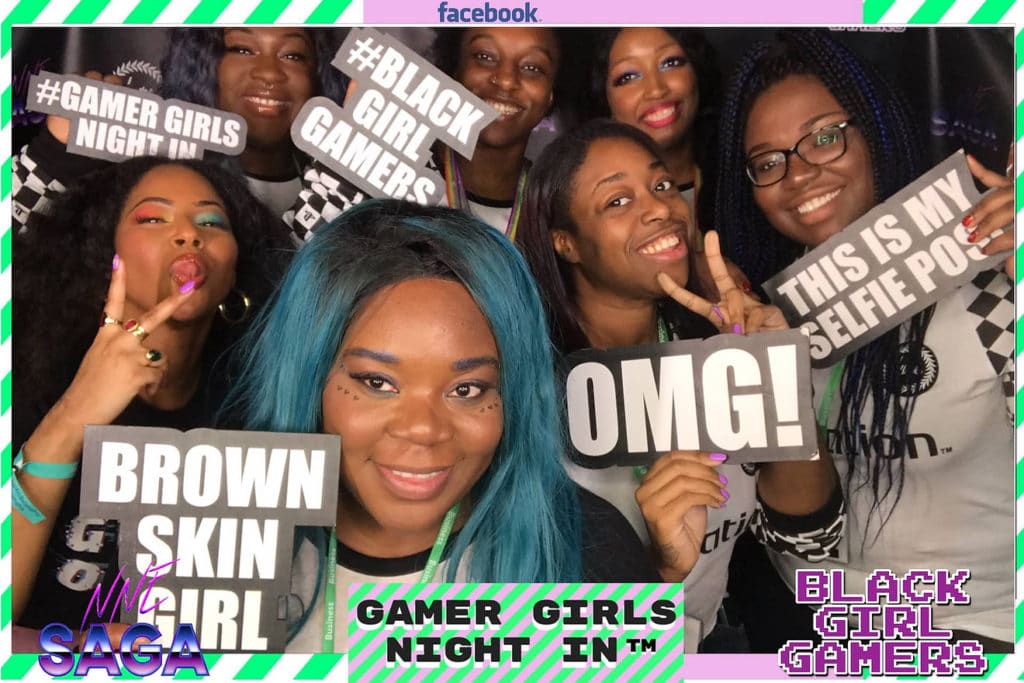 BGG is now a community-powered business that offers IRL events, workshops, consulting and mentorship opportunities. Its Twitch channel has over 36 thousand followers and 184 team members, and brought the same inclusive values that inspired the Facebook page to the live streaming platform:

“No racism, anti-LGBTQA or ableism, hate speech or sexism is permitted here. Our ban hand is strong. You have been warned.” — BGG

As BGG creators and streamers were seeing their visibility increase, some struggled to take advantage of new opportunities and negotiate deals with brands. “So we created the solution”, says Jay-Ann. “In addition to conferences, workshops, mentorships and consulting, Black Girl Gamers now runs its own talent agency for Black women gamers, a first in the industry. We have brokered women for TV shows, podcasts, and partnerships with brands like H&M, Anastasia Beverly Hills, Captain Morgan, and Netflix.”

Jay-Ann was named MCV Women in Games Campaigner of the Year in 2019 and won the Black In Tech Gaming Award in 2020. The same year, Twitch asked BGG to host an online summit to address issues faced by Black women content creators. Panellists discussed anything from non-stereotypical voice acting to networking tips.

Although these are big wins to bring home, the game is far from over. The influencer and CEO writes that as the industry moves ‘at tortoise pace’, the community is still the one doing most of the work and ‘closing the gaps’:

“Black women are taking their spot in gaming for themselves.” 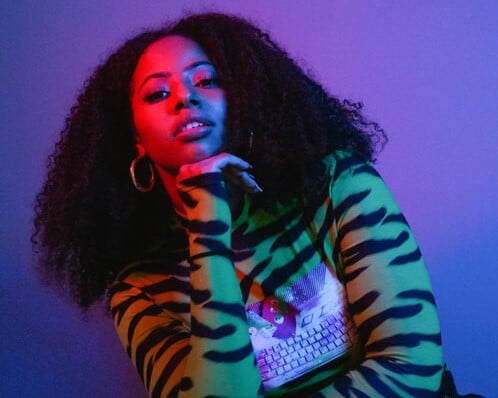 AtlasAction: Want to connect with fellow Black women over games? Join the largest gaming safe space for Black women in the world and meet the BGG gamers, developers, and streamers.

► You can check out more game-changing playful projects on the Atlas.

You don’t need to see to play this game

“Your eyes will be of no help. So close them, sharpen your hearing and your blade… And embark on an...
See more
Share this project

You don’t need to see to play this game

“Your eyes will be of no help. So close them, sharpen your hearing and your blade… And embark on an...
See more