Hate lockdown? Spent the better part of 2020 figuring out new ways to trick yourself out of cabin fever? (Dying my own hair orange on Zoom? Check. Adopting concerning numbers of plants? Check. Talking to said plants daily? Check.) You’re not alone: during the pandemic, most of us have experienced how social isolation can deteriorate our mental health. From children to the elderly,  we’ve all seen our worries and anxiety worsen during lockdown.

Yet, social isolation came as no news for the 1 billion people who live with a disability. According to AbleGamers, 35-45% of people with disabilities were profoundly socially isolated even before COVID. And video games can do something about it.

Games can foster communities and create spaces for people to connect, communicate and work together, improving social and collaboration skills. And in a universe where avatars are all you can see of your teammates, barriers of perception are easier to break for people with disabilities. That is if they can get access.

Injured veteran Mark Barlet and his best friend Stephanie Walker had been using video games as a way to socialise and maintain their friendship for years. Yet in 2004, Stephanie developed multiple sclerosis, losing the ability to control a computer mouse. Realising how hard it was for her to find solutions to keep playing, Mark decided to help Stephanie and other players like her and founded AbleGamers. 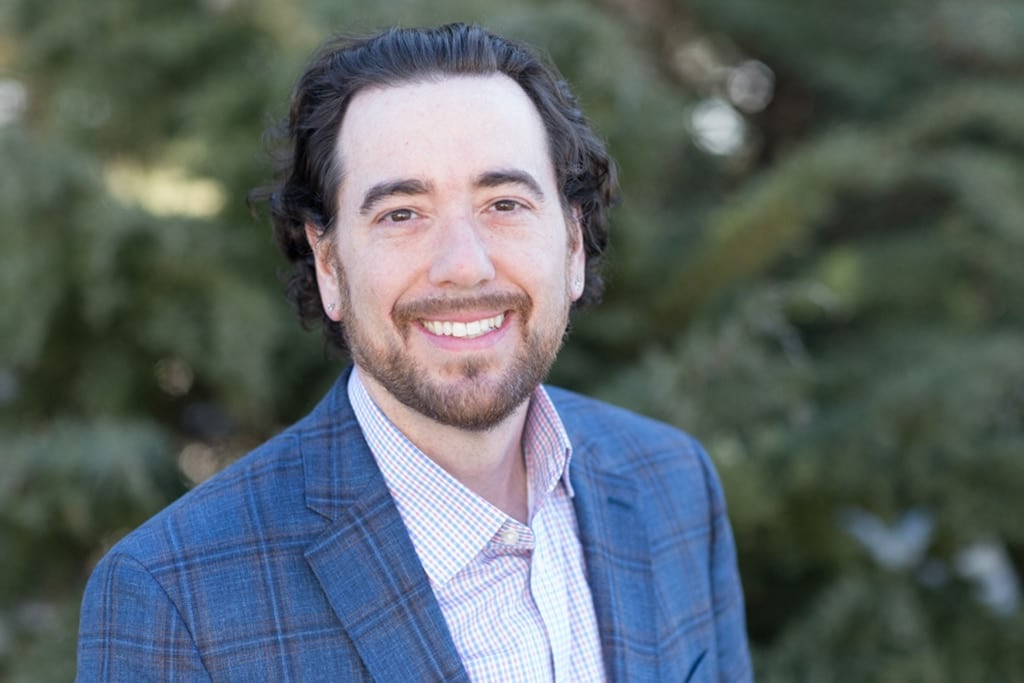 The smile of a game-changer. Image: AbleGamers

Originally a blog, AbleGamers became a nonprofit in 2009 and had an ambitious goal: changing the rules of gaming. By making play accessible, AbleGamers set out to improve the quality of life of people with disabilities and fight social isolation.

“What the AbleGamers Foundation is really trying to do is change a culture.” — Mark Barlet, Founder and President of AbleGamers

Mark and his team launched a one-stop online platform where players can get information, peer counselling, and assistance with hardware and software challenges, as well as scholarships to get the adaptive tech they need to play. They also built Accessibility Arcades, IRL accessible game rooms for activity centres that support people with disabilities.

Finally, they’re closing the gap between the $85 billion gaming industry and players with disabilities by empowering them to lend their voice to create a more accessible gaming world.

So far, AbleGamers has helped 3,568 players through counselling and assistance, trained 200 developers to make accessible games, and built 49 custom equipment solutions for people with disabilities. 328 playtesters with disabilities have already collaborated with game studios through the AbleGamers Player Panel portal. 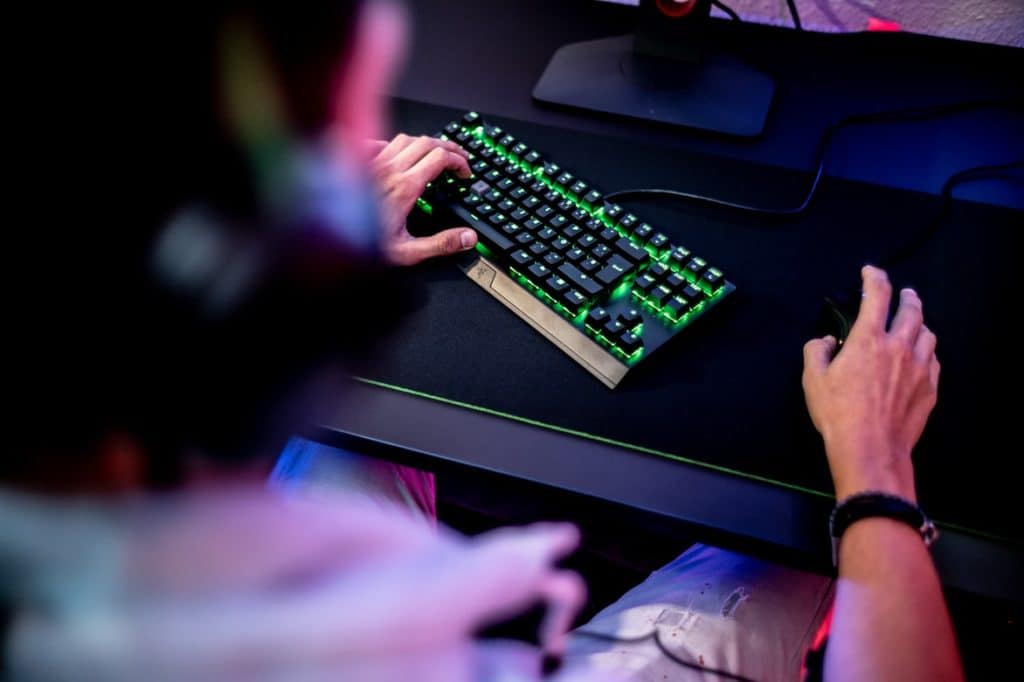 AbleGamers worked with some of the top players in the industry including Blizzard, Activision, Xbox and PlayStation. Their collaboration with Microsoft birthed the Xbox Adaptive Controller, released in 2018.

The game-changing movement is now unstoppable. Diagnosed with spinal muscular atrophy at the age of 1 with a life expectancy of maximum 2 years, AbleGamers COO Steve Spohn launched a fundraising challenge to celebrate his 40th birthday in 2020. Not only he surpassed his goal, but the live streaming platform Twitch surprised him with a $1 million donation.

▶️ Steve Spohn and Ryan Reynolds have a message for you:

In 2021, Mark received the Vanguard Award by Games for Change — the non-profit promoting the social innovators that are driving change through games — “for championing accessibility and amplifying the voices of disabled gamers.” He was described as “one of the leaders of accessibility and assistive technology in the games industry.”

Speaking to Forbes, he commented:

“From the beginning this was about systematic change rather than sympathy.”

► Will games save us? You can check out game-changing playful projects on the Atlas.