Science and engineering is the most fascinating story on earth in the hands of the right storyteller.

“It’s in the freely shared ideas that collisions, oddities and thrills emerge”

Widely known as ‘the world’s greatest arts-science smash-up’, Beakerhead is a wacky and delightful place where STEAM gets smashed up into a trippy, educational marvel. How about a fire-breathing serpent mother, inflatable octopus, trash robot, giant brain and singing astronaut, for a start? 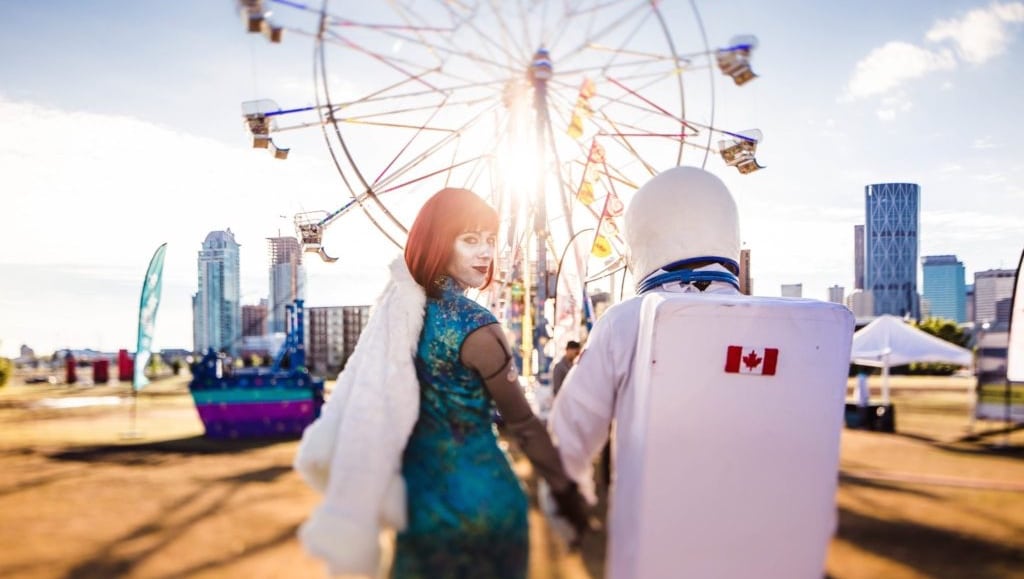 Science broadcaster Jay Ingram and journalist and award-winning designer Mary Anne Moser are on a mission to “make science fun again.” They founded Beakerhead in 2013 and today the year-long programme with workshops, build days, school and apprenticeship programmes, culminates in an annual five-day spectacle every September in downtown Calgary, Canada.

“Imagine a 40-feet high octopus breathing fire out of eight tentacles,” Mary bubbles over, “but on closer inspection it’s made from baking sheets and muffin tins!”

The first year featured a special appearance from Canadian astronaut Chris Hadfield, who sang David Bowie’s ‘Space Oddity’ on the space station, and Daniel J Levitin, who wrote This Is Your Brain On Music. This year UK physicist Jocelyn Bell Burnell will be there. She discovered the radio pulsars back in 1967 (no biggie).

“‘Hot Tub Time Machine’ is the funniest installation we have ever done. In Calgary the Olympics were held in 1988. People are still excited and have paraphernalia, so we put a hot tub on the main pedestrian mall of Calgary and filled it with hot water, an actor, a scientist and a quantum physicist. They explained the technological advancements of 1988.”

Mary Anne and Jay want to create a ripple effect – by attracting the attention of people who might not otherwise be interested in the crossroads where art, science and engineering intersect. The couple have created a passionate brainstorming programming team called the ‘Creative Council’ to get together for “exuberant expressions of ingenuity”. Now they are developing more of a year-round presence and a business to sustain it all to ever-widen the circle. 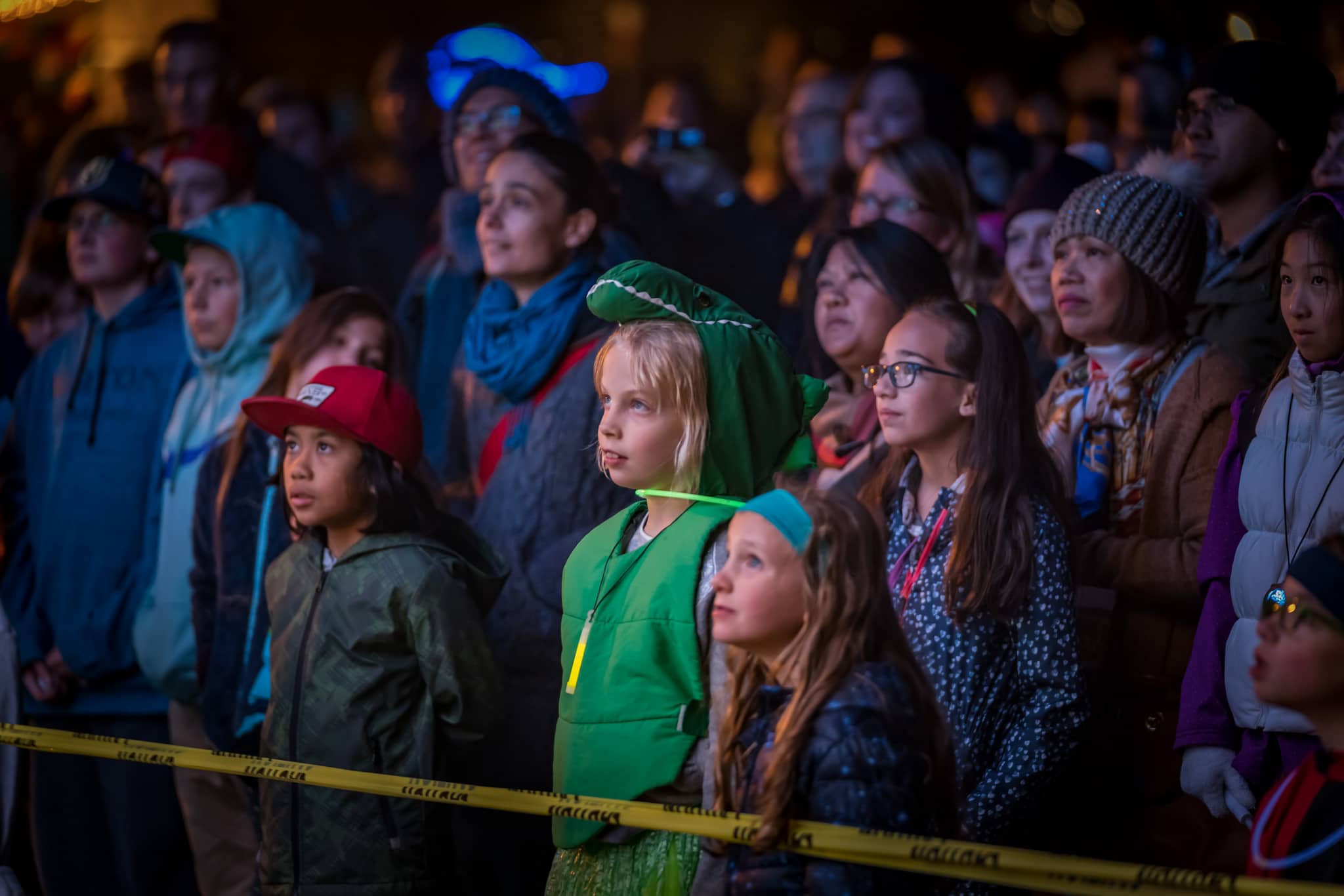 FutureLeague interview ► We spoke to Mary Anne about bamboozlement, creativity, magic and curiosity

The Beakerhead collective ► Enter the magical, curious world of Beakerhead

The festival with Meaning

An experimental organic farmers’ market set up by a ‘culinary activist’ is breaking down religious and cultural barriers in the...
See more 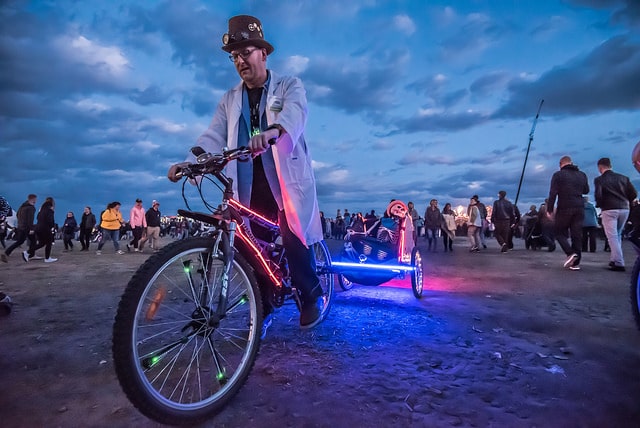 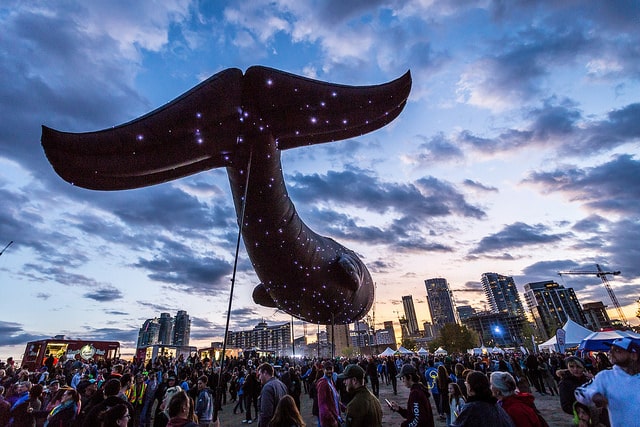 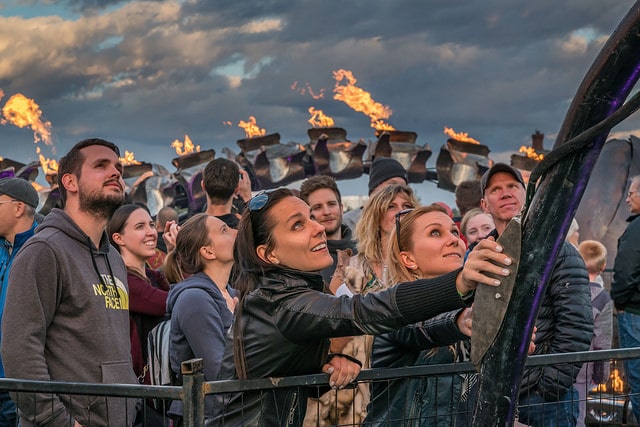 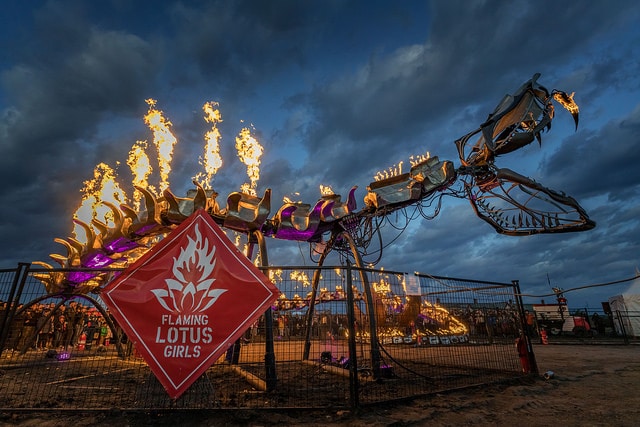 The festival with Meaning

An experimental organic farmers’ market set up by a ‘culinary activist’ is breaking down religious and cultural barriers in the...
See more