Would you like to spend your summer vacations on an idyllic Mediterranean island photographing animals, cleaning up beaches and repairing birdhouses? That’s exactly the type of holidays you’ll live inside Alba: A Wildlife Adventure, a video game set out to “help raise awareness among children and adults, and encourage them to take action to protect the environment” as its creators, London game studio Utswo Games explain.

Pack your bags to travel to fictional Pinar del Mar island, where Alba, a 7-year-old girl, is spending her summer holidays in the company of her grandparents and her friend Inés, who will help her create a group for the protection of local animals. Alba loves animals and photography, two pillars in the game, which invites players to search and identify the species living in the threatened ecosystem. But her final goal is ambitious: saving the island from a corrupt tycoon who’s convinced the mayor to build a huge hotel right in the heart of a nature reserve. 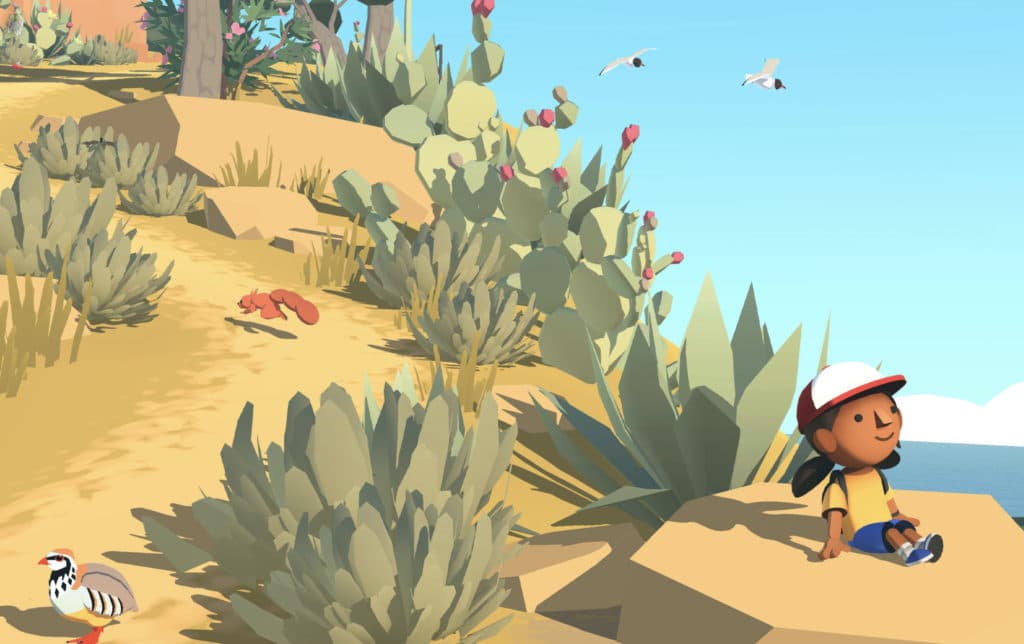 When Alba and Inés find out about the development project, they decide to do everything in their power to protect wildlife and ask locals to sign a petition to stop construction. Meanwhile, they take pictures of the animals they find on the island with their smartphones, using an app similar to Pokémon Snap, and learn all the facts about them. They also rescue animals in trouble, such as a dolphin trapped in fishing nets, and organise beach cleanups and other initiatives to inspire their neighbours to take action against environmental destruction.

“All of your actions have direct results – the bird feeders then sparkle, adding birds to the area. The trash goes into the bin, making your character happy and bringing new animals to the island.” — Jupiter Hadley, writing for Pocket Gamer 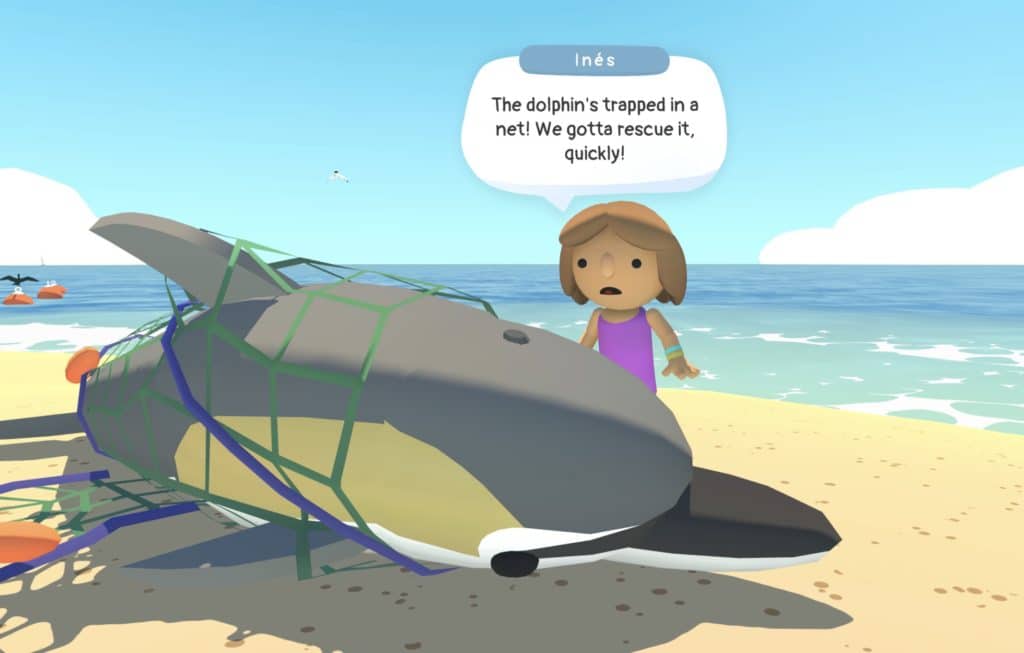 Valencian David Fernádez Huerta and Scottish Kirsty Keatch are the creatives behind this educational activist game where no clock will rush you — you can play at your own pace are free to complete quests whenever you want, exploring the rice fields, forests and houses on the island (“the Spanish island where we all dream to spend our holidays”, according to Eurogamer’s Christian Donlan) and enjoying its music. The game recreates sounds of local fauna and, as you walk around the nature reserve, you can hear different birdsongs. The fun, sunshine-infused music of Lorena Álvarez’s band will accompany you throughout your adventures. We bet You got this, a song inviting listeners to take action for the planet, will be living in your head rent-free for quite some time:

Ustwo Games, winners of the BAFTA Award for Monument Valley and Assemble With Care, is a certified B corp committed to taking action against the global climate crisis. In 2020, they joined the Playing for the Planet Alliance to inspire action through play and encourage 1 billion people around the world to reduce their carbon footprint. Did you know that for every copy of Alba: A Wildlife Adventure sold or downloaded, a tree is planted in Madagascar? In collaboration with Ecologi, Ustwo has already planted over 1 million trees!

AtlasAction: The game was created for PC and iOS in December 2020 but it’s been available for consoles since June 2021. Download it here.

► This project was submitted by Susanna Pollack, President of Games for Change. As Susanna says: “Alba: A Wildlife Adventure is one of the big winners at the 2021 Games for Change Festival”

Games for Change is the world’s largest community dedicated to the intersection of games and social impact, empowering game creators...
See more
Share this project

Games for Change is the world’s largest community dedicated to the intersection of games and social impact, empowering game creators...
See more