‘Creative’ and ‘factory’: two words not often seen together. It’s time they were.

About a Worker describes itself as a ‘creative factory’, bringing clothes factory workers into the design process so that their perspectives and talents can be seen and heard. These workers are people who, as Fashion Revolution and others have clearly highlighted particularly in the wake of 2013’s Rana Plaza disaster, are so often exploited.

Kim Hou and Paul Boulenger met during their studies, and launched About A Worker in 2017. “Our goal was to find ways for workers not to be taken for granted, but to be listened to”, Kim says. “When it comes to making true significant changes within our industry, we think everyone should sit at the same table.” 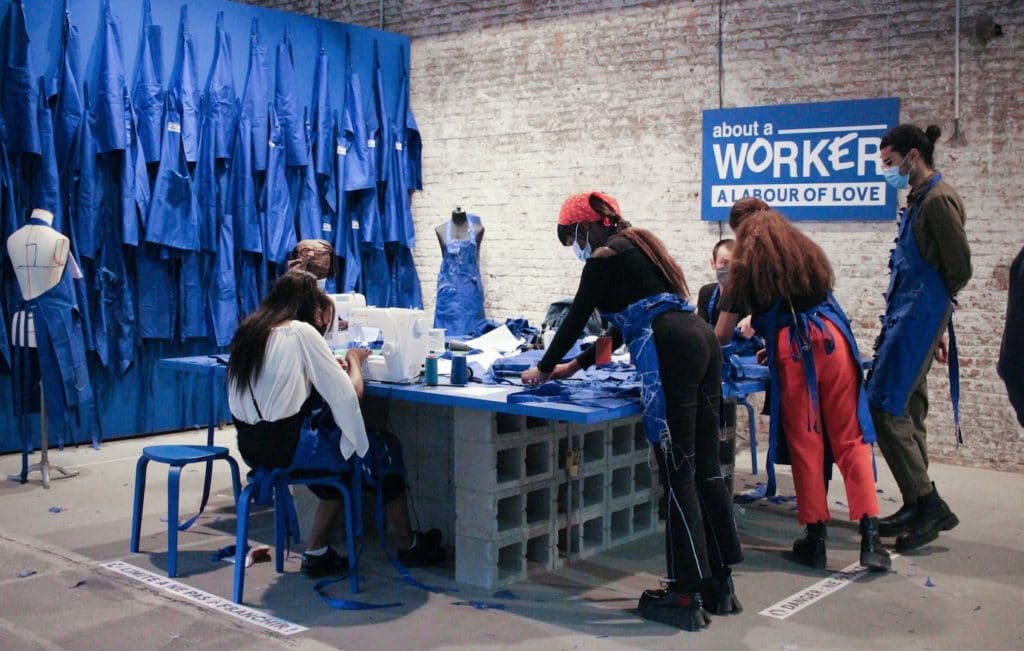 About A Worker’s ‘creative factory’ is centred on workshops that bring workers together, often in partnership with brands and production houses. Over 50 workers have so far taken part in a ‘design initiation process’ with four steps: ‘who are you?’, ‘visualise your reality’, ‘shape your story’ and finally, ‘express yourself through design’.

“Artists and designers have always used their personal aesthetic as a way to trigger attention and seduce their viewers to believe or reflect on an idea or a situation,” Kim says. “If we want to see change in fashion production, then it is clear that workers should have the opportunity to express themselves through their creations in order to be seen and heard by today’s public.” 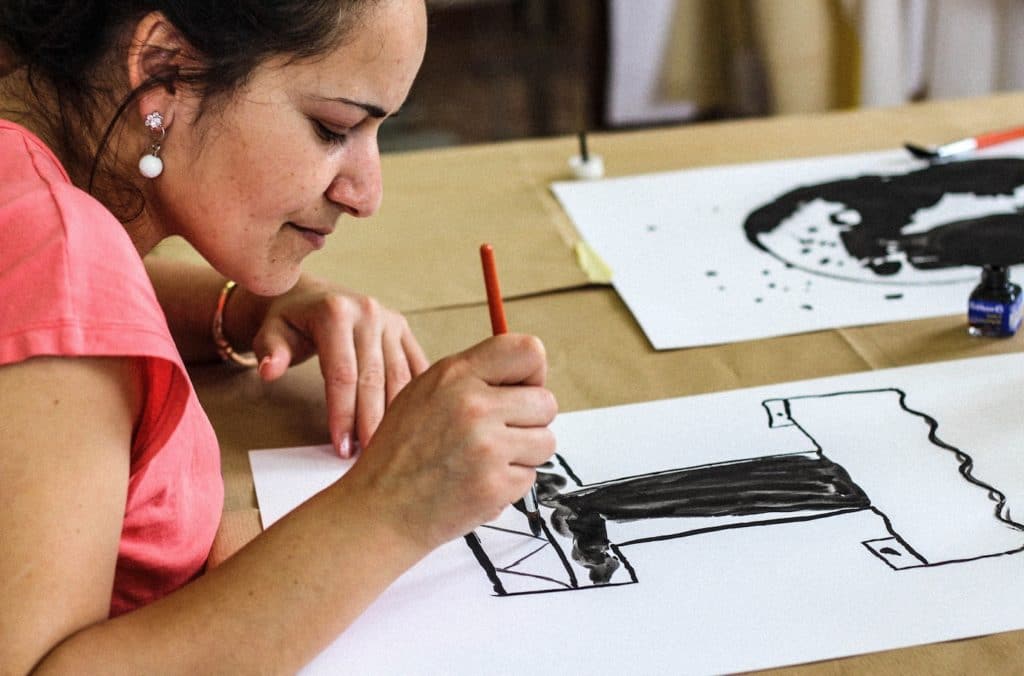 The Shenzhen collection was designed by five women from the Bao’an district of Shenzhen, who previously worked in sweatshops, to express their experience of a changing city and the planned demolition of their homes. And a collaboration with La Redoute brought La Redoute’s own workers together with the brand’s creative directors to redesign their uniforms with utility and elegance in mind.

About A Worker also creates immersive experiences that provide a window into the reality of garment workers’ working conditions. To spread their message further, they take part in exhibitions like Protext!, which explores how fabric can be used to express identity, protest and belonging. And their research projects explore the context that fashion exists within – including life in lockdown (from the brilliantly weird to the even weirder) and the streets of St Denis in France. 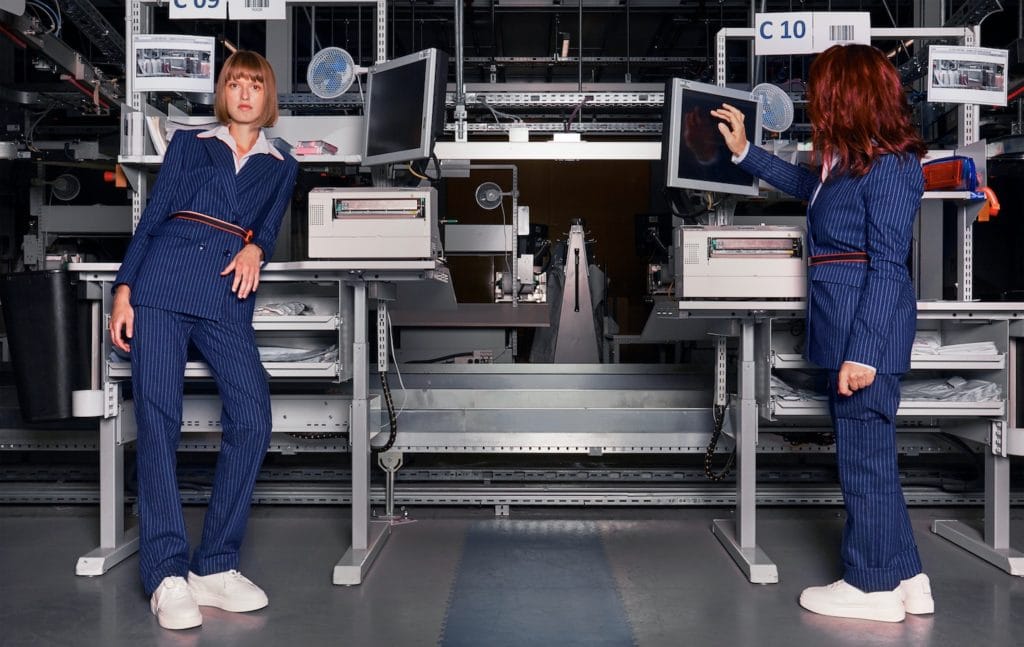 “Aesthetic is a universal language that can be understood and spoken by anyone,” Kim adds. “I’m convinced that workers’ expressive designs can become a relevant starting point for discussions.” Design is a language everyone can speak – and more should have the opportunity to use it. 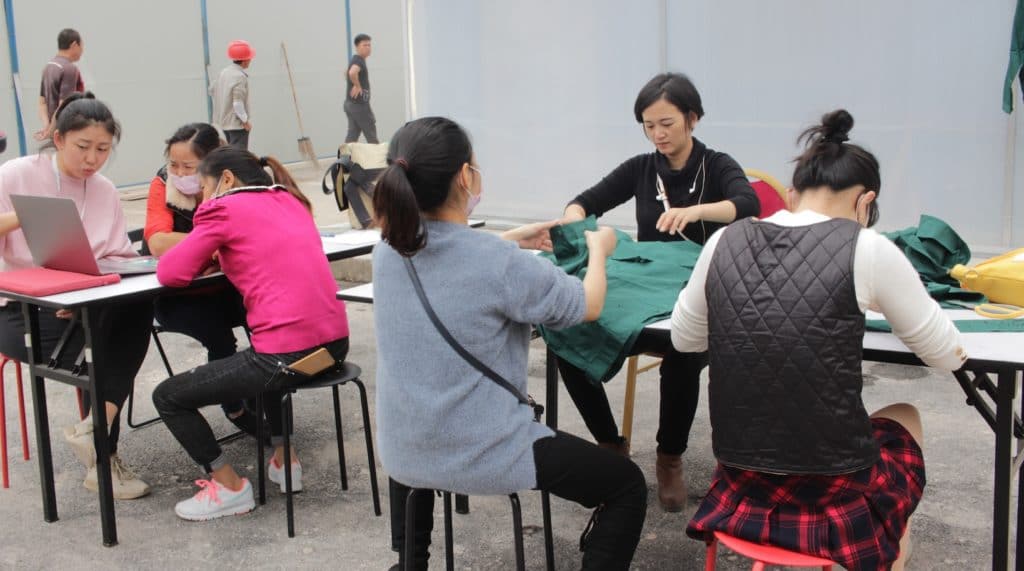 AtlasAction: Shop the About A Worker ‘Expressive Mask’ – made by women working from a factor in France that employs experienced seamstresses in vulnerable living situations.

An education in the realities of fashion

The Fabricademy program is training a global community of transdisciplinary designers to propose new ways of making, designing, wiring and...
See more
Share this project

An education in the realities of fashion

The Fabricademy program is training a global community of transdisciplinary designers to propose new ways of making, designing, wiring and...
See more